Fleetwood Town are set to face Bolton Wanderers at Highbury Stadium on Saturday 19 November, and we have all the information you need to know ahead of the 3pm kick-off in our match preview. 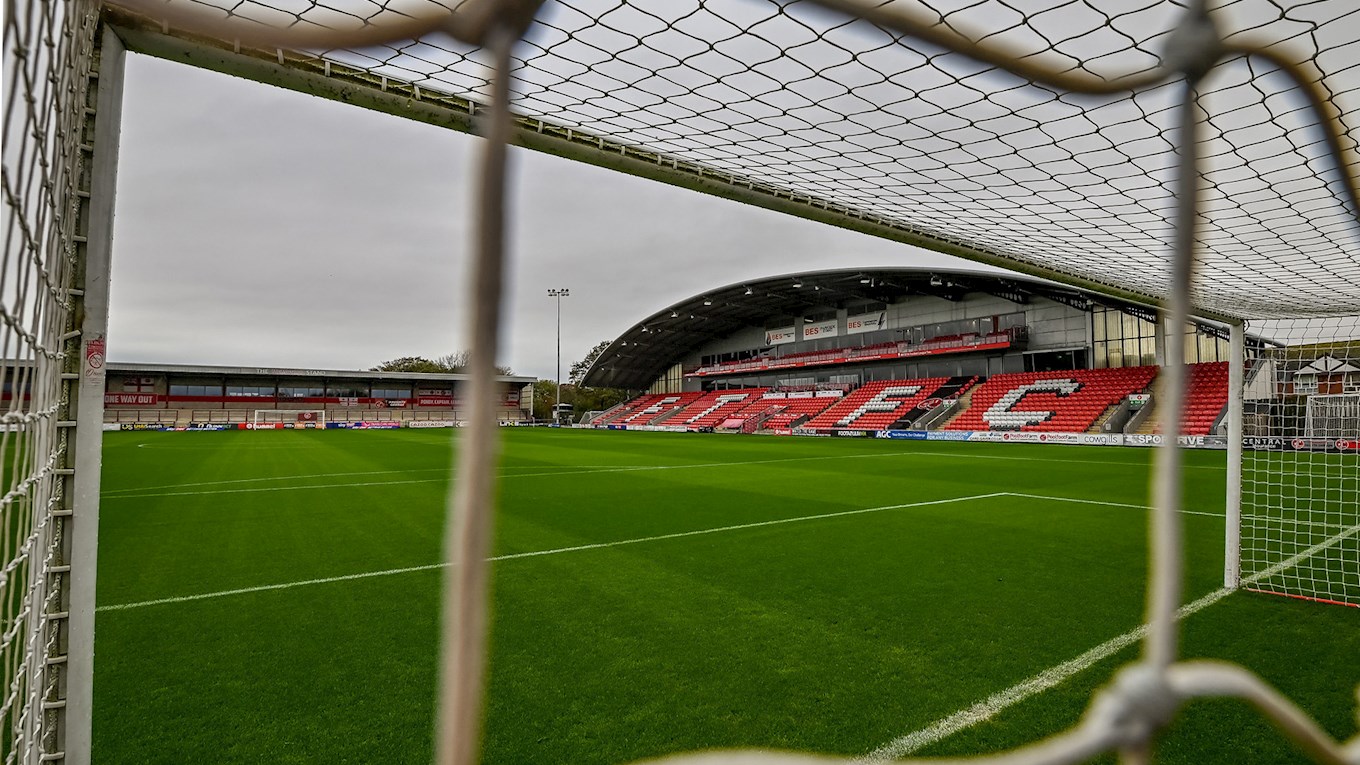 The Cods come into this game off the back of a 2-2 draw away at Bristol Rovers on Saturday afternoon. Shaun Rooney scored a brace at the Memorial Stadium with his second being a 99th minute header in front of the travelling away fans.

Town have won their last two homes games, with the first being a 3-0 win over Lancashire rivals Accrington Stanley, and the latter being the 3-1 victory over Oxford City in the Emirates FA Cup. With those two impressive home performances, the gaffer Scott Brown will want more of the same against Bolton Wanderers.

Looking at fitness, Admiral Muskwe remains on the sideline with Harvey Macadam back on the grass, but this game at the weekend is just too early for the midfielder. With how Fleetwood played in the first half away at Bristol Rovers, will there be many chances to Brown's side? 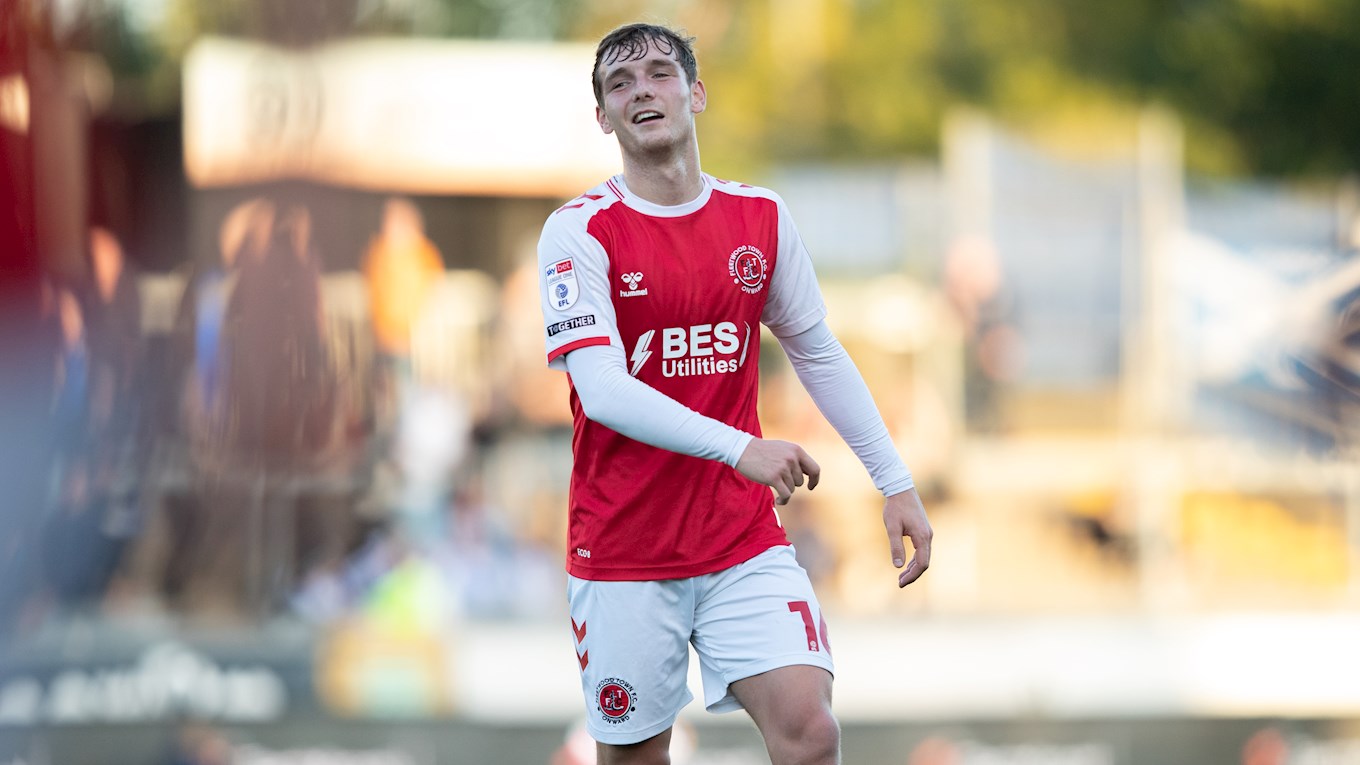 The Sky Bet League One side currently sit 7th in the table after picking up 28 points from their opening 17 matches. Their last match in the league was a goalless draw away at Cambridge United. Former Fleetwood Town midfielder, Kyle Dempsey saw red in the match which means he will miss the return to Highbury Stadium this weekend.

Thie last win was a narrow 2-1 victory over Burton Albion at the University of Bolton Stadium. With Burton leading by a goal to nil with three minutes on the clock, a 87th minute goal from Amadou Bakayoko and a 90th minute goal from Jon Dadi Bodvarsson sealed a late win for The Trotters.

Dion Charles is the one to watch this weekend. The former Town forward has scored 3 goals in 14 appearances this season and after featuring against Fleetwood for Accrington Stanley in recent years, the youngster will be wanting to prove a point back on the Fylde Coast. 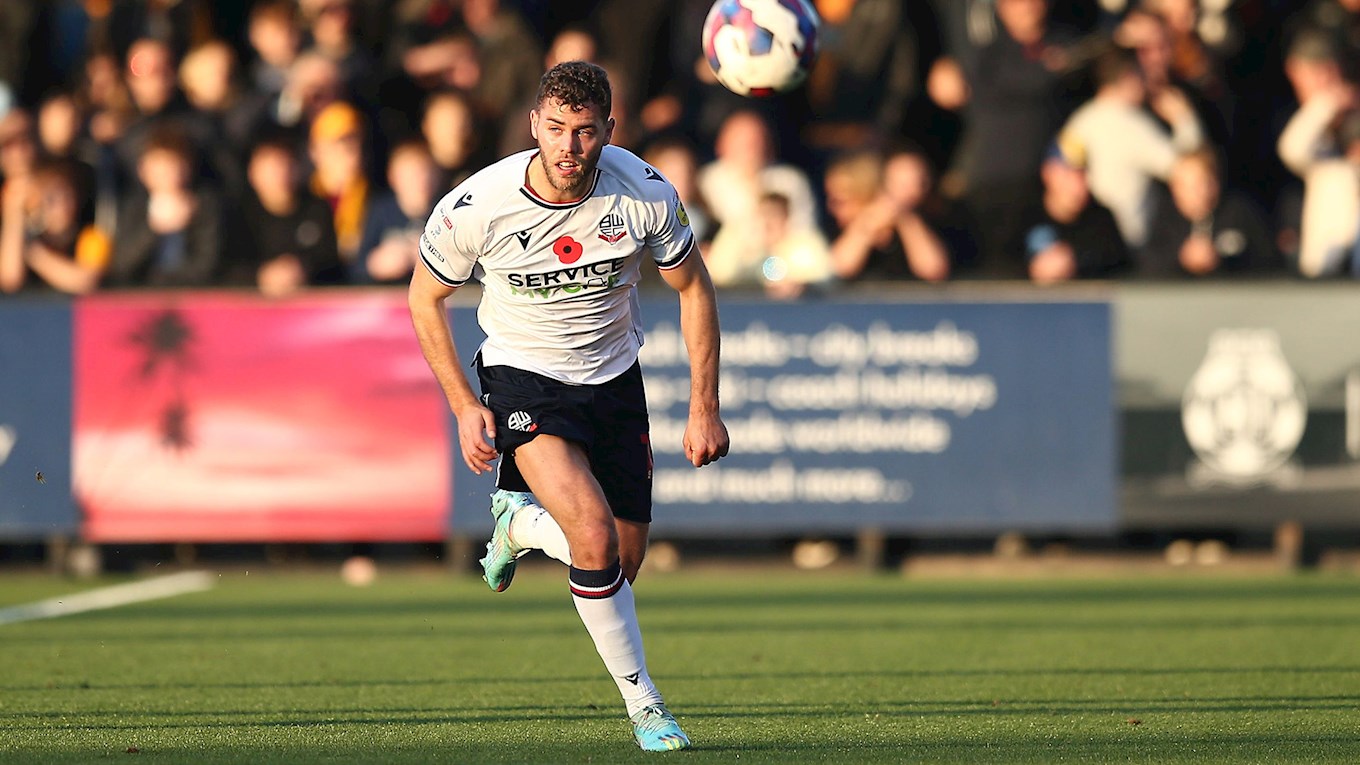 “Ian [Evatt] has done a great job there and we know they’re a possession-based team who also like to create lots of chances. They have scored 19 goals this season, similar to us in that respect and conceded 17 goals and that’s maybe why they have changed shape.

“I know we have changed shape in recent weeks but for us, it’s going to be a good day because they might switch it up and go man for man with us but we need to deal with whatever structure they bring to the game. Playing against these big teams excites the lads, they look forward to it so hopefully, there’s a similar outcome.

“They have a strong squad and when you’re at a big club like Bolton, you should be up there but at the same time, it’s important that we know that whether we play home or away, we can go and get points against the big sides, and we’ve done that at Portsmouth and also got three points away at Peterborough." 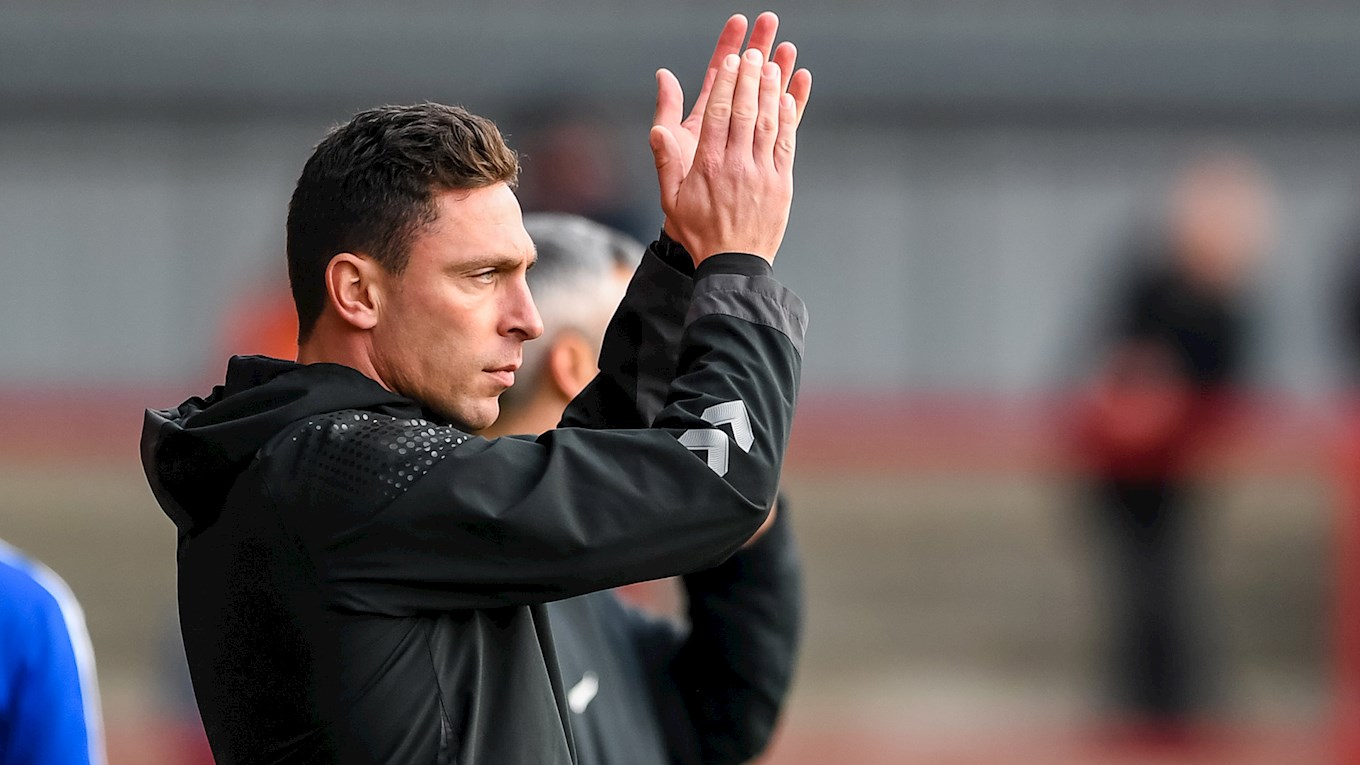 After a tense last game of the season; the Cods will be facing Bolton again on this Saturday, this time on home turf at Highbury Stadium.

With a draw last time out against Bristol Rovers, and defender Shaun Rooney scoring a 90+9th minute header to seal a point out on the road, Fleetwood Town boss Scott Brown will be looking to take the all three points from the game to help push the Cods up the table.

*This pass is available for those who are based overseas and in the United Kingdom. 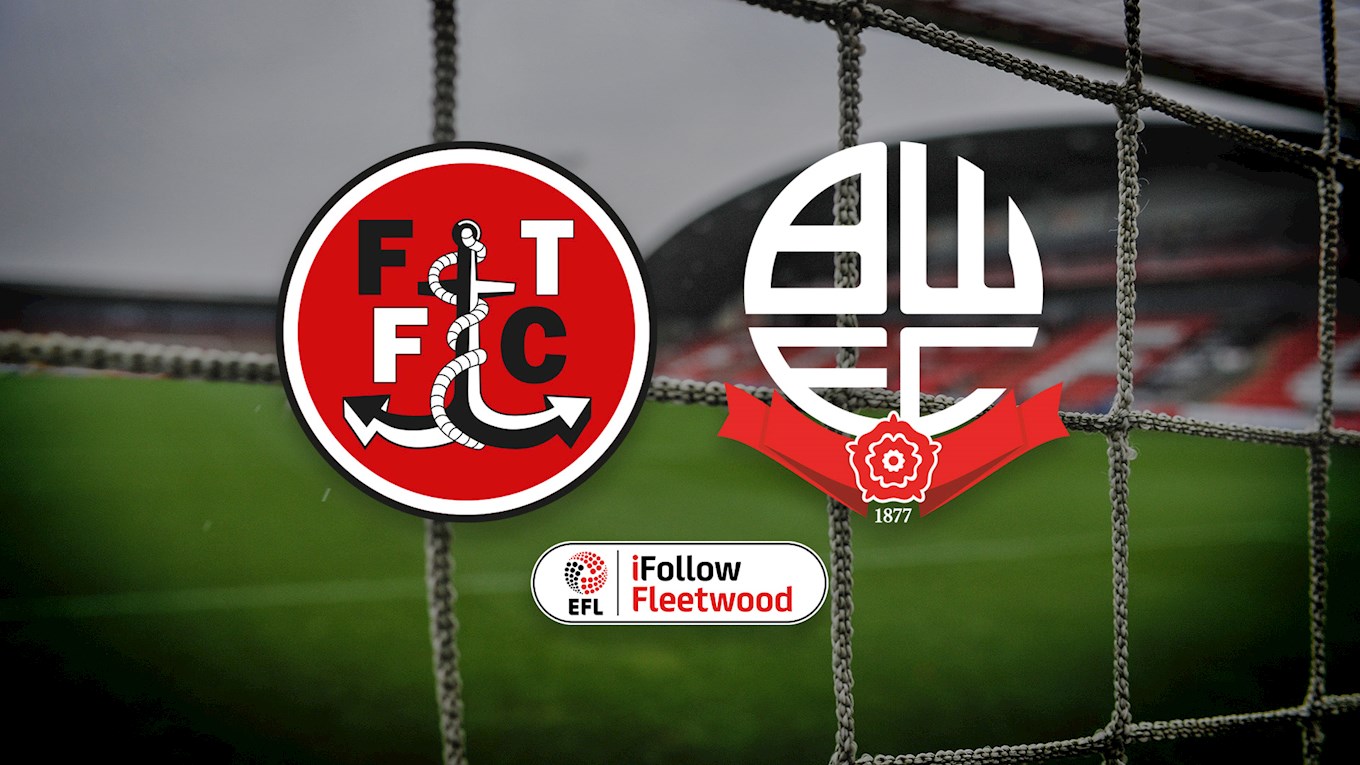