Fleetwood Town are deeply saddened to learn of the death of our former player John McNicholas at the age of 73.

John joined Fleetwood on loan from neighbours Blackpool, scoring twice on his debut in a 5-0 home victory against Runcorn in the Northern Premier League in November 1969.

He signed for us permanently following his release from Blackpool in the summer of 1970, playing two full seasons at Highbury before leaving to join Lancaster City for the 1972/73 season.

In total, John played 81 games for Fleetwood scoring five goals and he was a key player in our 1970/71 Northern Premier League Challenge Cup winning side.

He will always be remembered as a tough tackling and uncompromising player who was equally at home in defence or upfront. John was also a proud member of our Former Players Association, regularly attending monthly meetings until he became ill.

We would like to pass on our sincere condolences to John’s family and friends at this difficult time. 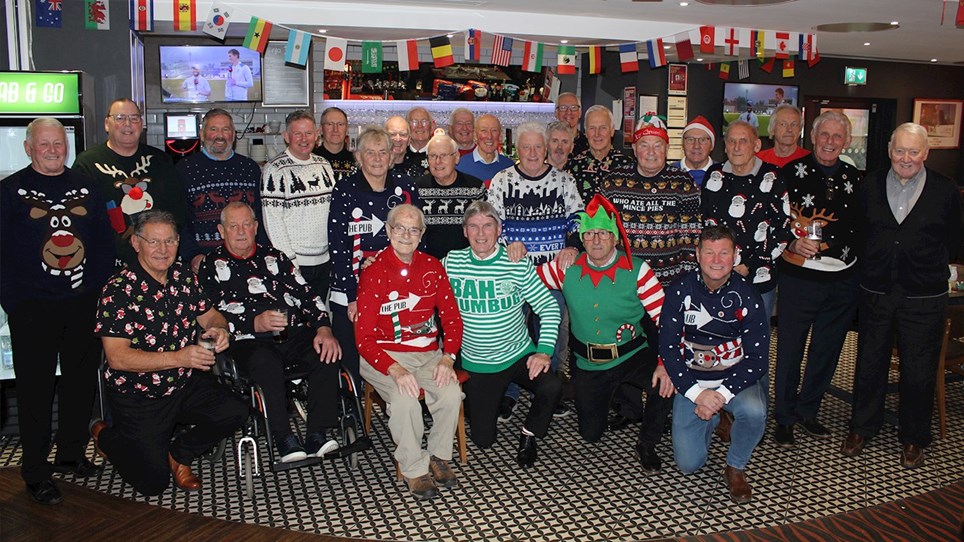 Festive cheer all around as the Former Players meet at Poolfoot


Fleetwood Town’s Former Players Association all met up once again for their monthly get together and they were all in the festive spirit with it being their special Christmas meeting.

Former Players Association to meet once again next Thursday


Fleetwood Town's Former Players Association will be back at Poolfoot Farm for their next monthly catch-up on Thursday morning. 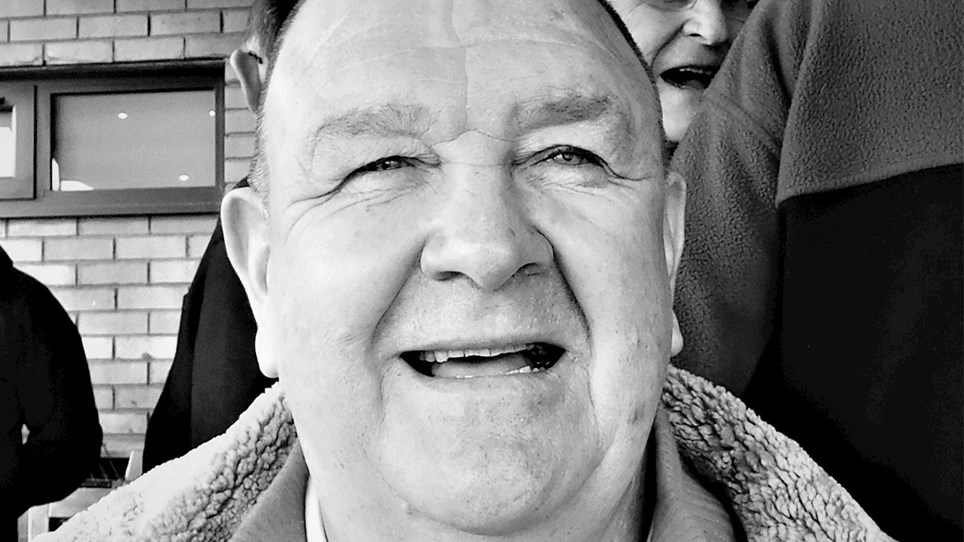 
Fleetwood Town are greatly saddened to learn of the death of our former player Roy Atherton at the age of 66 following a long and courageous fight against illness. 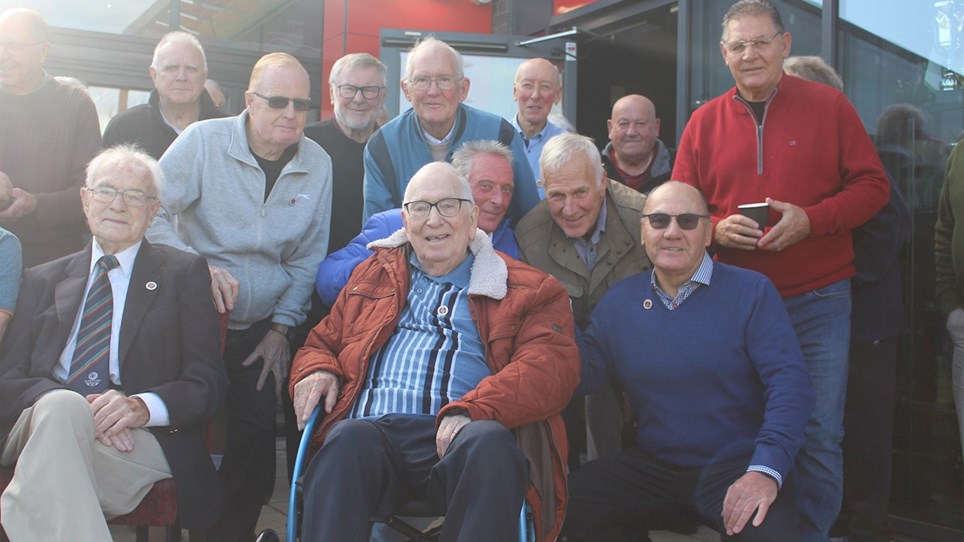 
Fleetwood Town’s Former Players Association all came together for their monthly meet-up at Poolfoot Farm on Thursday morning as they looked to help celebrate Dave Cookson’s 90th birthday.