Companies are now able to advertise on Fleetwood Town's sleeves for our televised FA Cup Second Round tie against Ebbsfleet United on Sunday 27 November as we announce a new sponsorship opportunity!

We can now announce that the sponsorship of the sleeve is available for our FA Cup Second Round tie against Ebbsfleet United on 27 Sunday 27 November (12:30 K/O), which will be shown live on ITV.

Up to 1.1 million people viewed the first-round fixtures on ITV and your logo could be on our away kit for this exciting fixture to be seen by millions globally as it features live on prime-time television.

As part of your sponsorship package, we will include a press release, social media coverage, hospitality tickets, an official signed and framed shirt, and more.

If you’re interested in this fantastic opportunity, email commercial@fleetwoodtownfc.com or call 01253 775080 (Option 2). 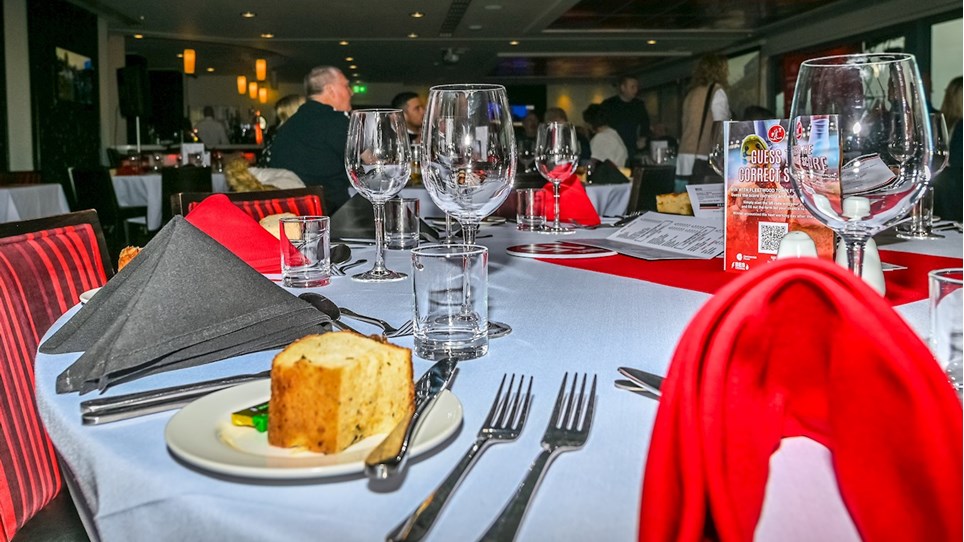 
Matchday Hospitality for our Emirates FA Cup Third Round tie against Sky Bet Championship side Queens Park Rangers in January is now on sale for Fleetwood Town supporters. 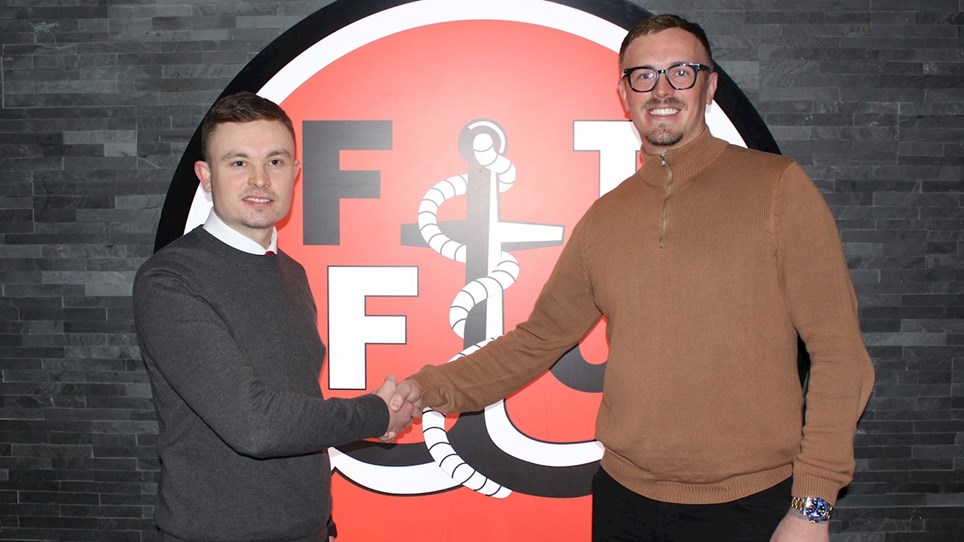 Elite Competitions join Town as an official partner for the season


Fleetwood Town are thrilled to announce Elite Competitions are joining the Club for the 2022/23 season as Official Club Partner. 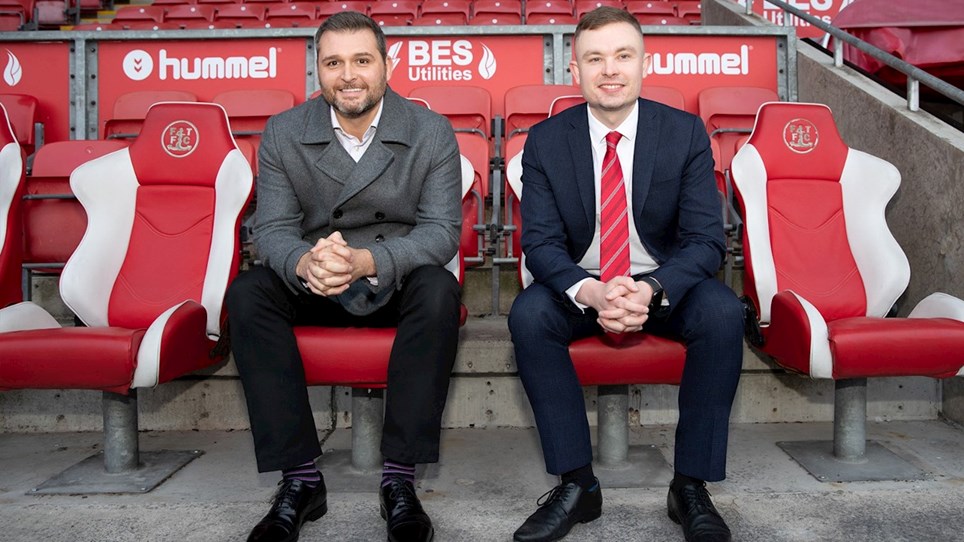 
Fleetwood Town are delighted to announce Hesketh Press are continuing to support us as an Official Club Partner for the eighth consecutive season.