Head coach Scott Brown sat down with the local media on Thursday afternoon to preview his sides' match against Bolton Wanderers.

Brown saw his side pick up a point last weekend against Bristol Rovers in dramatic fashion when Shaun Rooney popped up inside the penalty area to head the ball home in front of the 200 travelling away Cods. With Fleetwood six points off the play-off places, and above the drop, Town's head coach is making sure his players don't get carried away.

Here's what Scott Brown had to say in his pre-match interview:

On where Fleetwood Town are…

“We need to turn the draws into wins and keep looking forward as we know we have drawn ten games already this season and won four and lost four but we need to get more wins at home, we want to see them chanting and having that pride just like the players with their winning mentality.

“It’s important you have that understanding of when we do play at home, we are a hard team to beat and that it isn’t going to be a bog-standard draw.”

“Ian [Evatt] has done a great job there and we know they’re a possession-based team who also like to create lots of chances. They have scored 19 goals this season, similar to us in that respect and conceded 17 goals and that’s maybe why they have changed shape.

“I know we have changed shape in recent weeks but for us, it’s going to be a good day because they might switch it up and go man for man with us but we need to deal with whatever structure they bring to the game. Playing against these big teams excites the lads, they look forward to it so hopefully, there’s a similar outcome.

“They have a strong squad and when you’re at a big club like Bolton, you should be up there but at the same time, it’s important that we know that whether we play home or away, we can go and get points against the big sides, and we’ve done that at Portsmouth and also got three points away at Peterborough."

Giving an update on the squad as a whole…

“We’re slowly getting a lot of bodies back so we’re getting into a better position where the bench is looking stronger than it was before. We’re always going to push the lads’ boundaries and that’s what everyone expects to do, there will always be some little injuries, but a lot of them have managed to stick with the intensity of training and the schedule, which is hard for any player.

“It’s about how you look after your body away from playing, not just what you do when you are here, and everyone can see what you are doing. It’s about maintaining your body as best as you can, so you are ready to give 100% again in the next fixture. DJ [Darnell Johnson] and Admiral [Muskwe] are still out and that’s probably about it for long-term absences.

“Harvey [Macadam] has been in training recently so we are getting in a better shape than we were; the strength in depth has helped us over the last four or five weeks with the number of injuries we’ve had, but not its all about competition and that goes from training to the days before games, and about their attitude about the place as well.”

On one eye on the January transfer window…

“The Chairman [Andy Pilley] has been good with us and the communication is there when it comes to recruitment. We are always looking to strengthen, and I know he wants us to strengthen the team so there are players that could come in and then some who go out, which happens in every window.

“We have to be ready for every angle and every manager wants to bring in a striker who scored twenty goals a season. We have Carlos [Mendes Gomes] here and Admiral Muskwe – who has been injured for a long time – so we are always looking but we can’t rely on Callum Morton, Joe Garner and Carlos all the time.

You need strength in depth, especially with us switching formation recently so you want to bring players on who will affect and we have some of those but we want some more.” 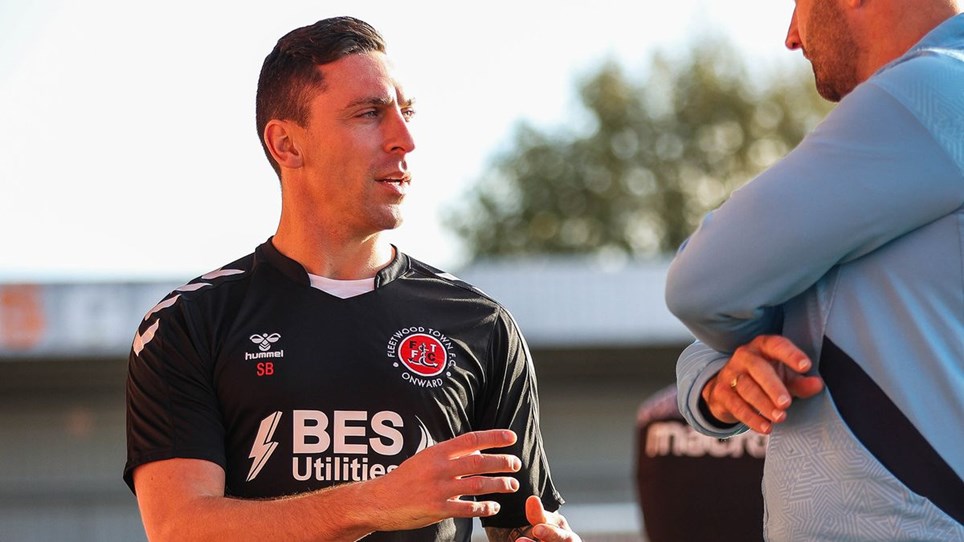 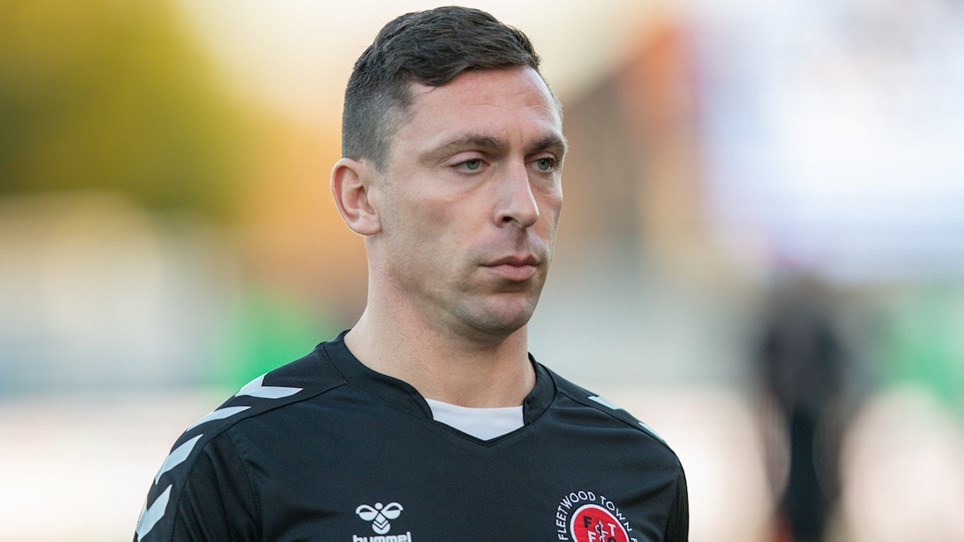 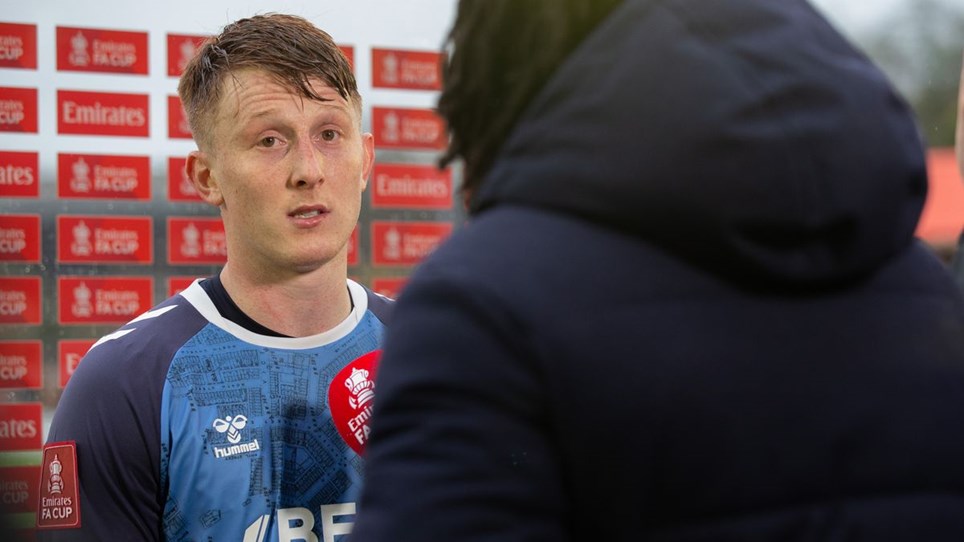 Garner: We can't wait for the draw on Monday!


Fleetwood Town forward Ged Garner spoke to the club after scoring the only goal in the 1-0 win away at Ebbsfleet United in the Emirates FA Cup Second Round tie. 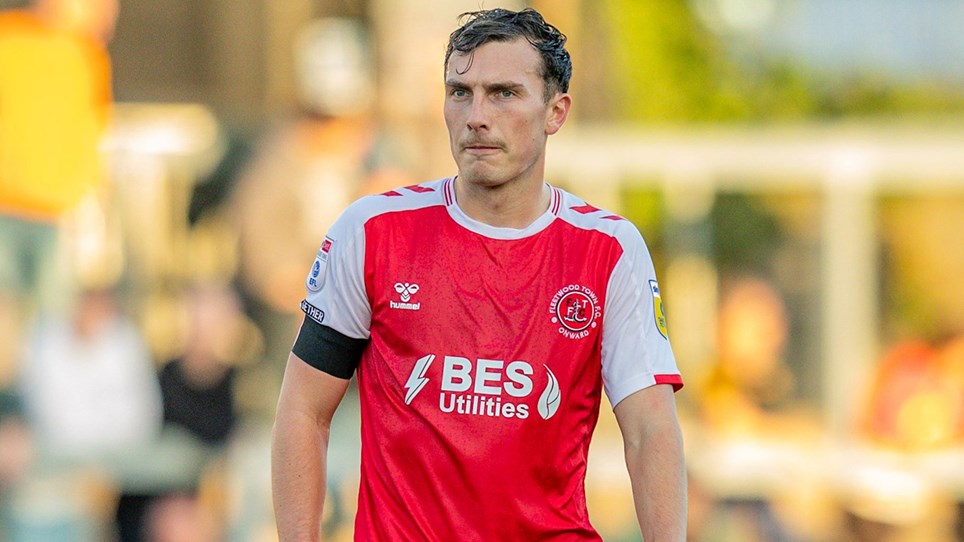