Fleetwood Town's Development Squad are back in action on Tuesday 8 November away at Warrington Rylands in a friendly game.

The match against the Northern Premier League Premier Division side will take place at 19:45pm, with the game being played at Rylands Recreation Club (WA2 7RZ).

Town's young Cods have had their fixture schedule rearranged due to FA Cup ties and other factors, so this game will take place before the Under-23s travel to Leeds United on Friday 11 November (K/O TBC). 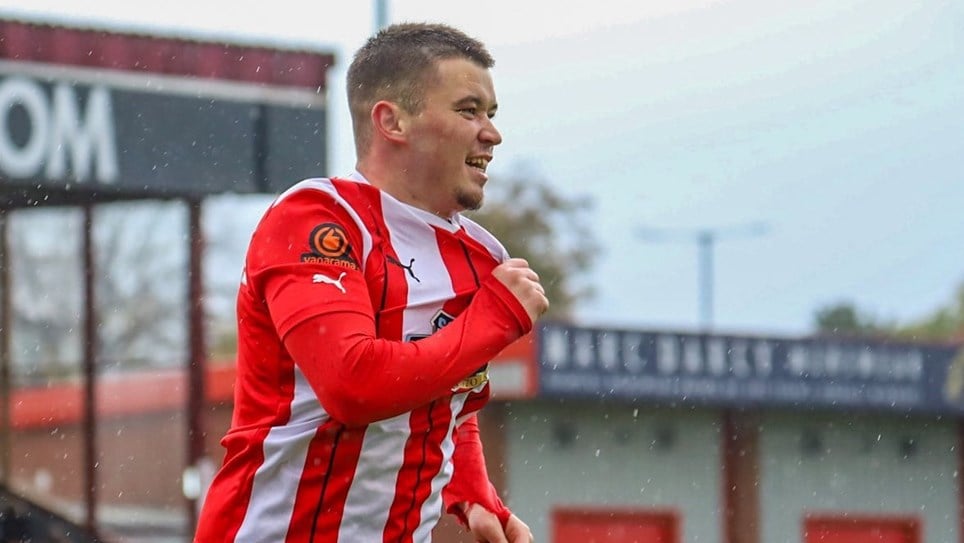 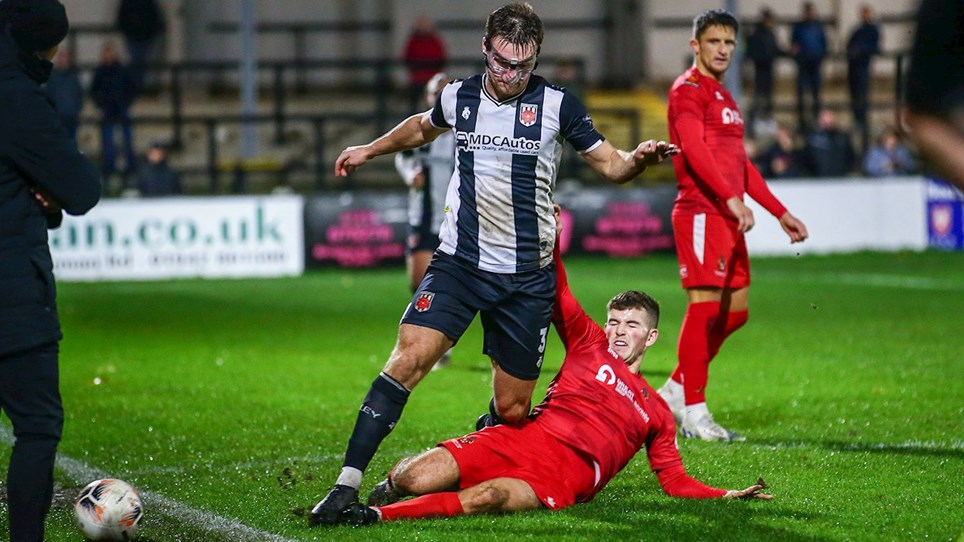 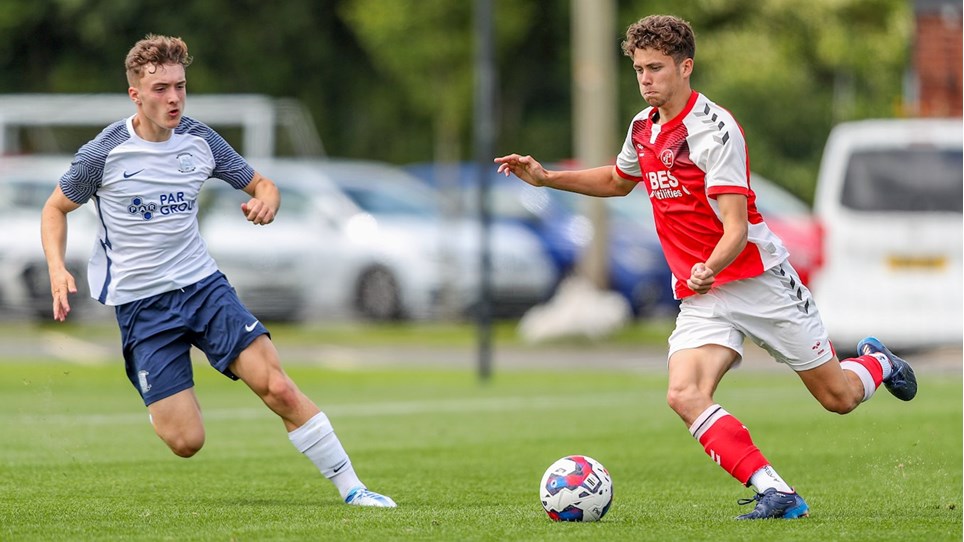 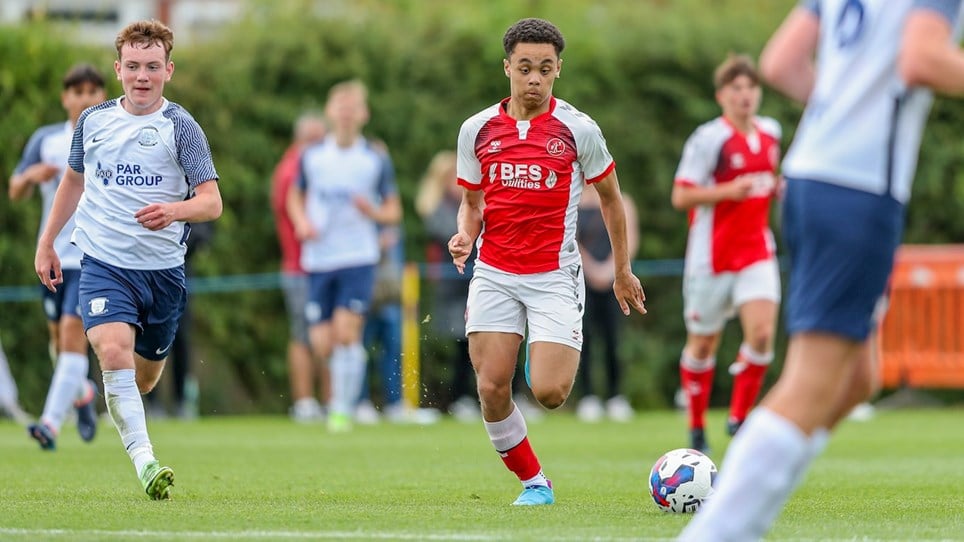