Fleetwood Town’s Development Squad were set to take on Sheffield Wednesday on Tuesday 29 November, but the fixture has now been cancelled due to their involvement in the FA Youth Cup.

Our Under-23 set-up will still be in action that week though as the staff have managed to sort a replacement fixture against Blackburn Rovers on Thursday 1 December (1pm kick-off), which will be played at Brockhall Village Old Langho.

If you would like to keep up with the Development Squad’s league schedule, you can check up on them HERE. 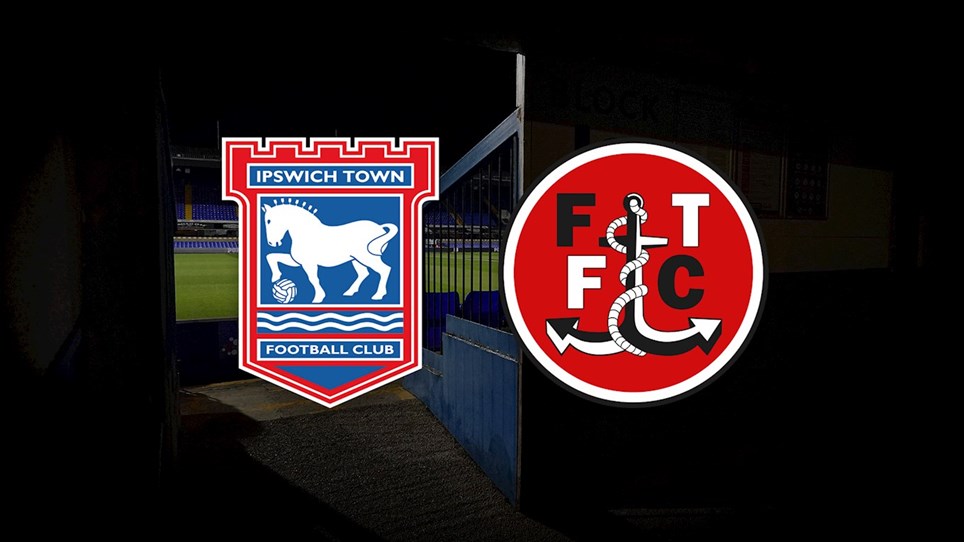 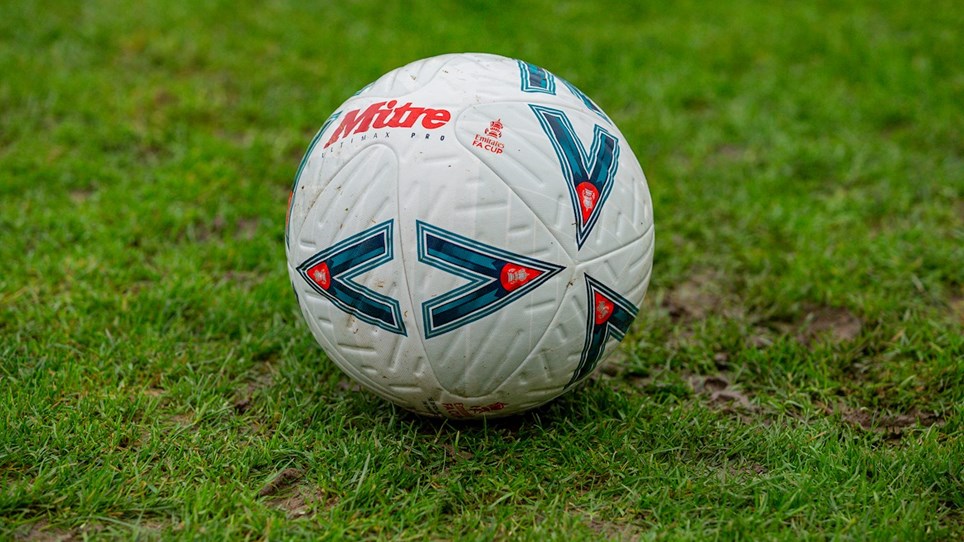 
Fleetwood Town have been drawn against Sky Bet Championship side Queens Park Rangers in the Emirates FA Cup Third Round. 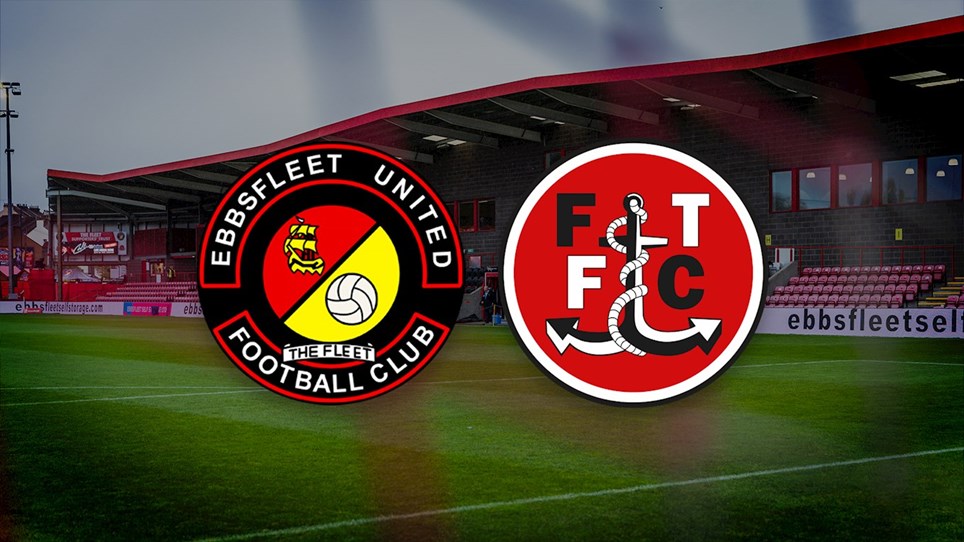 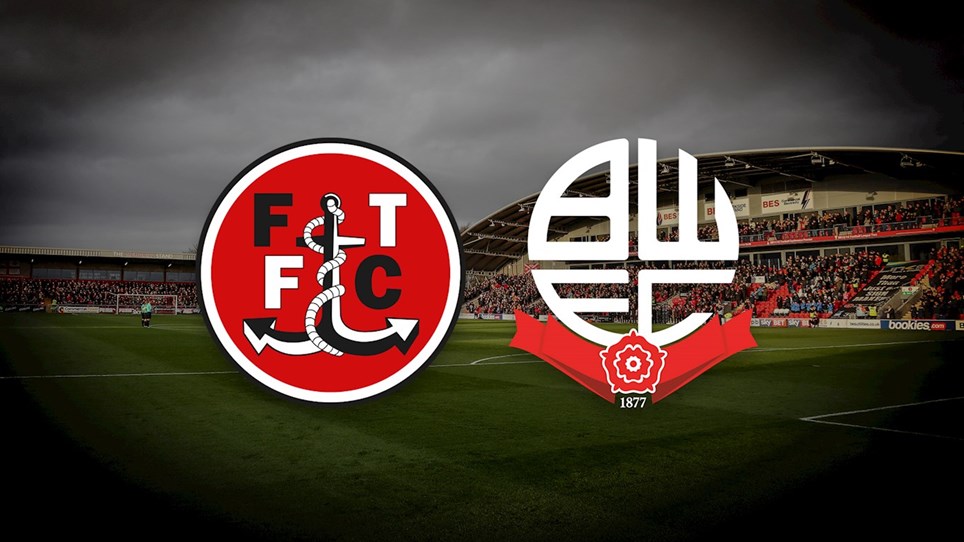