Scott Brown spoke to the club as well as the national press after being named Head Coach of Fleetwood Town on Thursday afternoon and talked about his transition from playing to coaching.

The born winner, 36, makes his first step into management following an incredible playing career. He led Glasgow Celtic to 23 major trophies during a career spanning 20 years, including 55 caps for his native Scotland.

Here’s what Scott had to say in his first interview:

On coming down to England…

“It’s something I never did in my career, and I spoke to a number of people in the game about coming down here as the expectation for me was to just go somewhere in Scotland because it would be an easier situation, but I thought it would be good for me to come out of my comfort zone and get down here.

“It was the ambition of this football club that brought me here, the training facilities are unbelievable, and the plans the Chairman has for the pitch and stadium look incredible. I’m looking forward to getting the lads back in for pre-season, but I also hope that they have a good holiday period and relax as it has been a hard season for them.

“It’s just important that whilst they rest, they stay on top of their fitness as it’s not what it used to be. When you come back in for pre-season, you have to be ready to go as everyone has to be an ultimate professional these days as everyone wants to push up their performance levels.

“I want to see hunger from the players, but at the same time, I’m still learning what to do day-to-day. I am going to make mistakes and the players are going to make mistakes, I understand that, but it’s how we bounce back together as a team and how close we can become in the dressing room. Hopefully, that will be shown in the friendlies and the first few games of the season.

“I’m looking forward to seeing the fans as well, they sold me the dream the other day saying that the sun will always be shining but I’ve got back today, and the wind has flying about everywhere. It’s a lovely part of town and I’m just starting to get my bearings of the area. I’ve stayed in Edinburgh, and Aberdeen as well, which were both windy so it’s like home.”

On getting advice from his former managers…

“I’ve spoken to a lot of my former managers because it was a huge decision to retire and come straight into management. You get a lot of ex-pros helping out coaching and learning the game at the same time, but for me, I want that responsibility that I’ve had in the dressing room and as a player-coach and now as a manager.

“I spoke to Brendan [Rodgers] as I had opportunities elsewhere as well and he advised me to come to Fleetwood as he spoke to Andy [Pilley] and understood his dream and liked how hard he works for the club, organising everything, and both parties have now been brilliant for my career.

“I’ve got people like Neil Lennon and Gordon Strachan who I speak to on a regular basis as well so if I have to pick up the phone, I’ve got three experienced managers that I can talk to any day of the week, and I just hope they would pick the phone up for me!”

On moving forwards with Fleetwood Town…

“What’s happened is in the past; it’s good for the lads to go away and enjoy their holidays and get their heads away from football because I understand what they have gone through over the last season as a player. It will be playing with their emotions, and you can’t sleep at night because you end up thinking that you could have gone down.

“I’ve never had a situation where I could have gone down but, at the same time, it’s huge for their families' income and the club’s income as well and you would end up losing out on a lot so I’m delighted that the club managed to stay in League One and my job now is to make sure that we stay in this league next season and push on as well.

“That will be down to the recruitment and the players I bring in, as well as what we do on the training ground. I was just delighted to get to the end of the interviews and have the chairman offer me the job, even if they did end up in League Two, it’s the chairman’s ambition that drew me to the club.

“You can lure better players into the club because of the training facilities and the way the pitch is going to look, with me also passing details on how good the chairman has done in recent years and his ambition within the football club.”

On the current staff and the appointment of Steven Whittaker…

“We’ve got Stephen Crainey here as well, so we are going to lean on him a lot as he’s been here and done that over a long period of time and understands the club very well. He knows more about this league than I do, going away from home in terms of travel arrangements and much more. I’ve spoken to him already and I’m looking forward to meeting him.

“With regards to myself and Steven [Whittaker], we know the Scottish market very well. I played in it for 20 years and hopefully, I can pull a few favours and get a few players in. With playing against a lot of the lads up there, you get a feel of how good they are in their certain positions, and you get to hear whether they can be leaders by whether they can talk on the park as well.

“Hopefully, we can pull a few players in as I feel we need to strengthen the squad as there have been a lot of players run out of their contracts, and players have returned to their club from loan, so I feel we do have some funds to bring some players in. 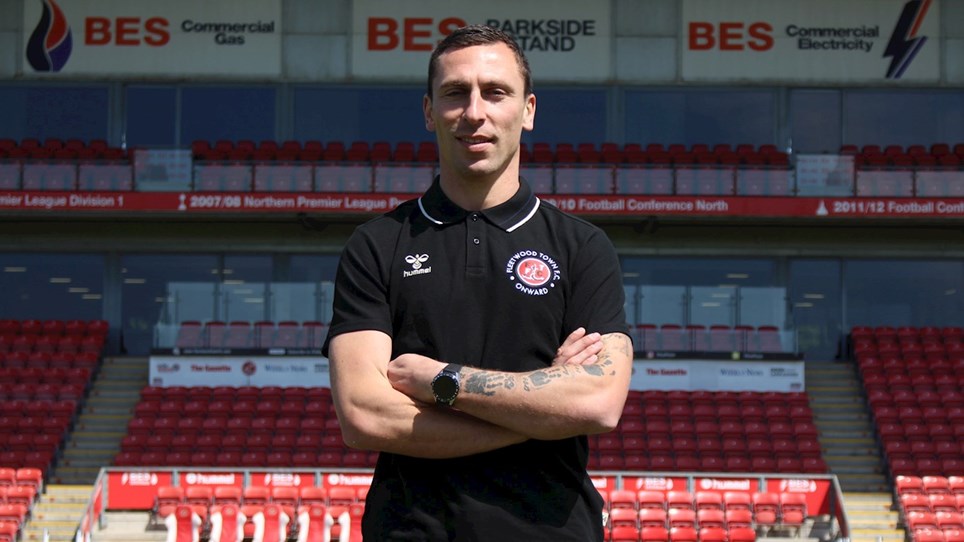 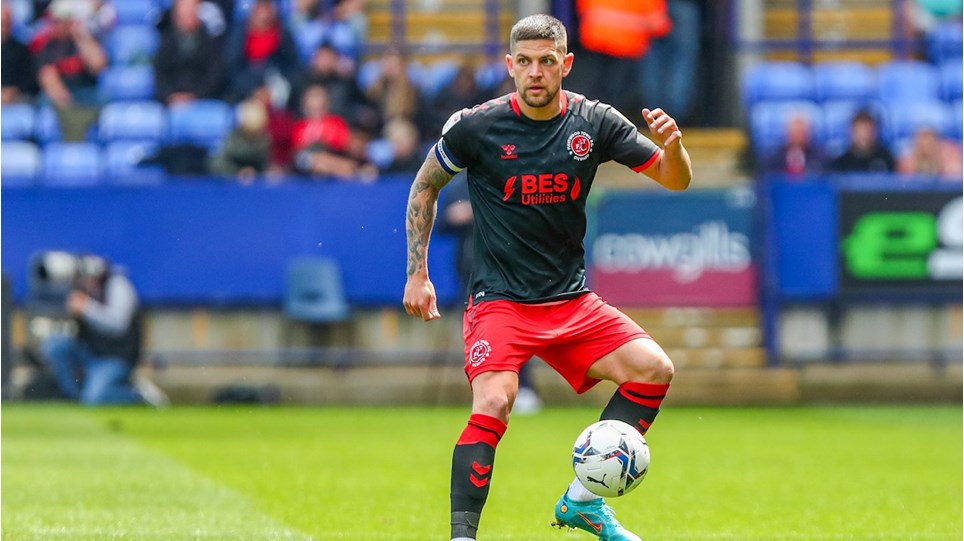 Andrew: We’re over the moon to stay up


Defender Danny Andrew spoke to the press after Saturday’s final game of the season against Bolton Wanderers at the University of Bolton Stadium.