Fleetwood Town face Wycombe Wanderers on Tuesday 15 March at Adams Park in Sky Bet League One, and we have all you need to know ahead of the 7:45pm kick-off in our match preview. 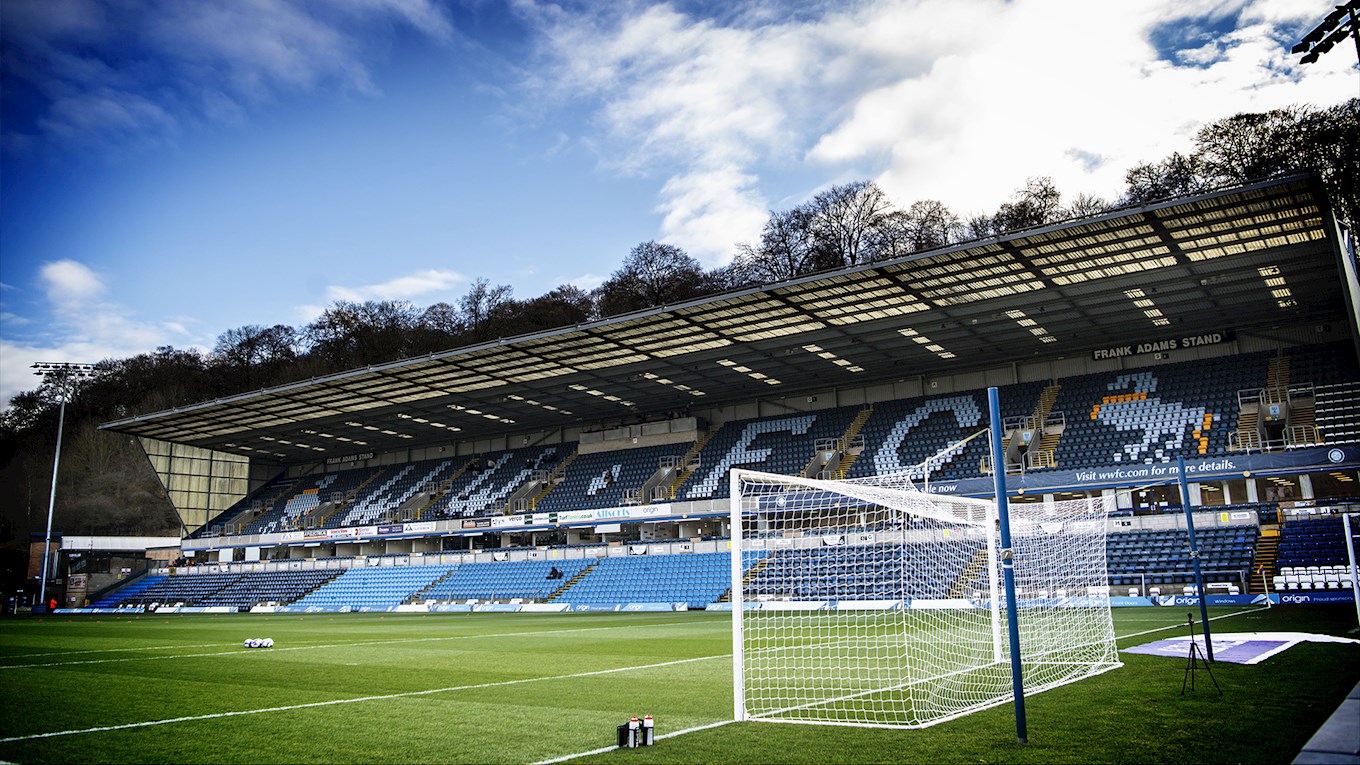 The away trips keep coming for Stephen Crainey’s Cods as they are set for a long drive down south to take on Gareth Ainsworth’s Chairboys at Adams Park on Tuesday evening.

It was a close encounter against Burton Albion on Saturday afternoon which saw Town take the lead thanks to a Deji Oshilaja own goal before Dan Butterworth doubled the lead. Another late onslaught was the demise of Fleetwood as Oumar Niasse secured a brace, with Louis Moult also on the score sheet.

And it’s fair to say it was a goal-fest in the reverse fixture against Wycombe as it finished in a 3-3 draw at Highbury back in October last year. In the game, Danny Andrew opened the scoring, with Joe Garner and Shayden Morris also finding the net to secure a point on the day. 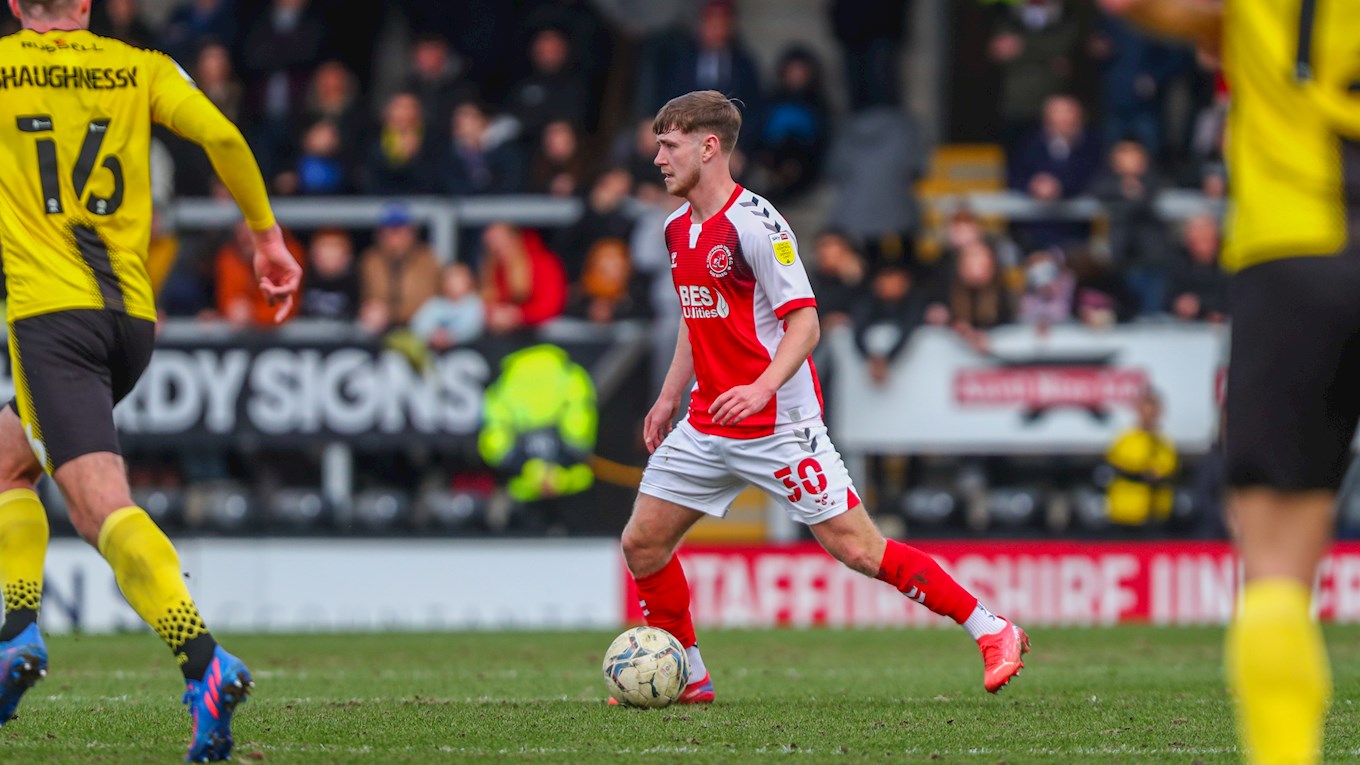 The Chairboys will be happy to see themselves in touching distance of the play-off spots in the league after their recent form, which has seen them go three games unbeaten.

At the weekend, Rotherham United held them to a goalless draw at home, with both sides keeping an eye on the table at Adams Park but before that, Wycombe put three past Crewe Alexandra in a convincing win which was Sam Vokes get in on the scoring before Lewis Wing netted a brace.

Before that, they eased their way past Cambridge United in the first game of the month as Anis Mehmeti was the individual to get a brace in this one, with a goal either side of Garath McCleary’s goal-bound strike. 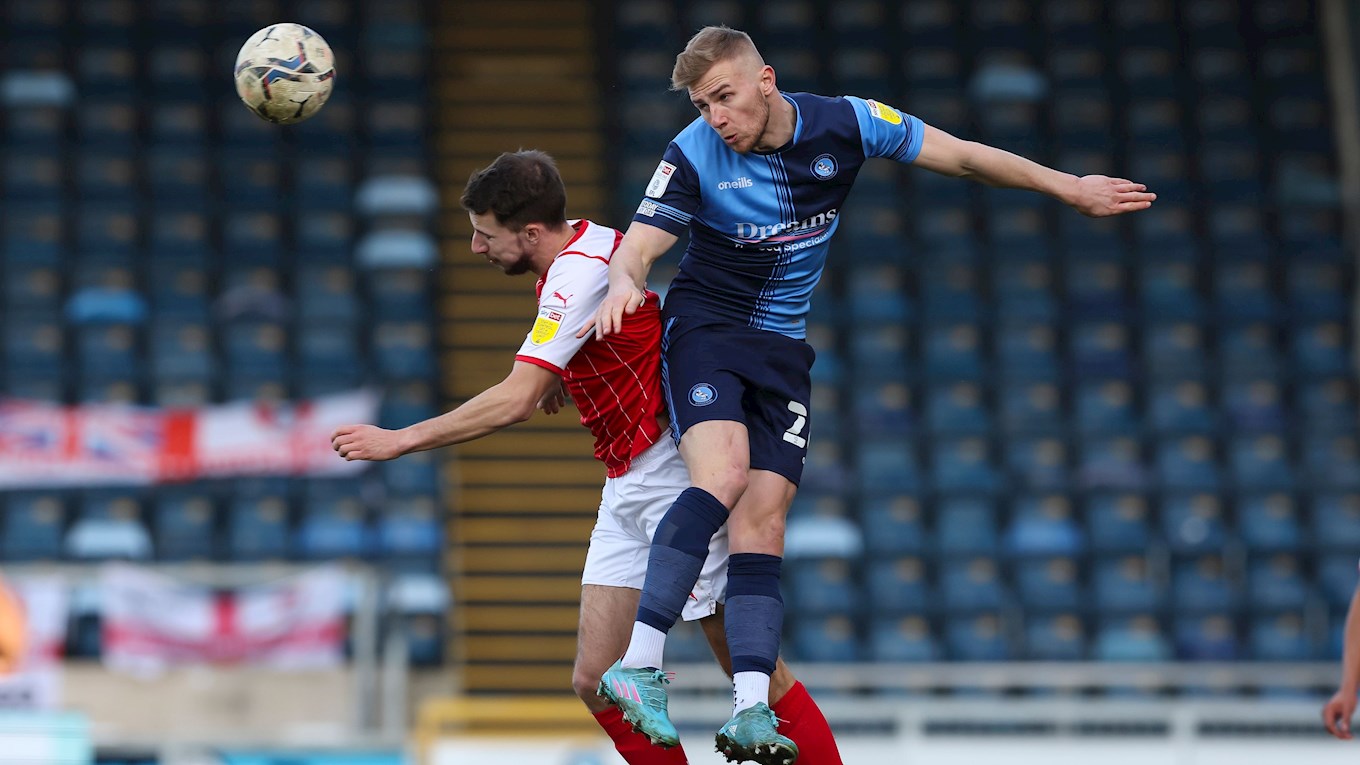 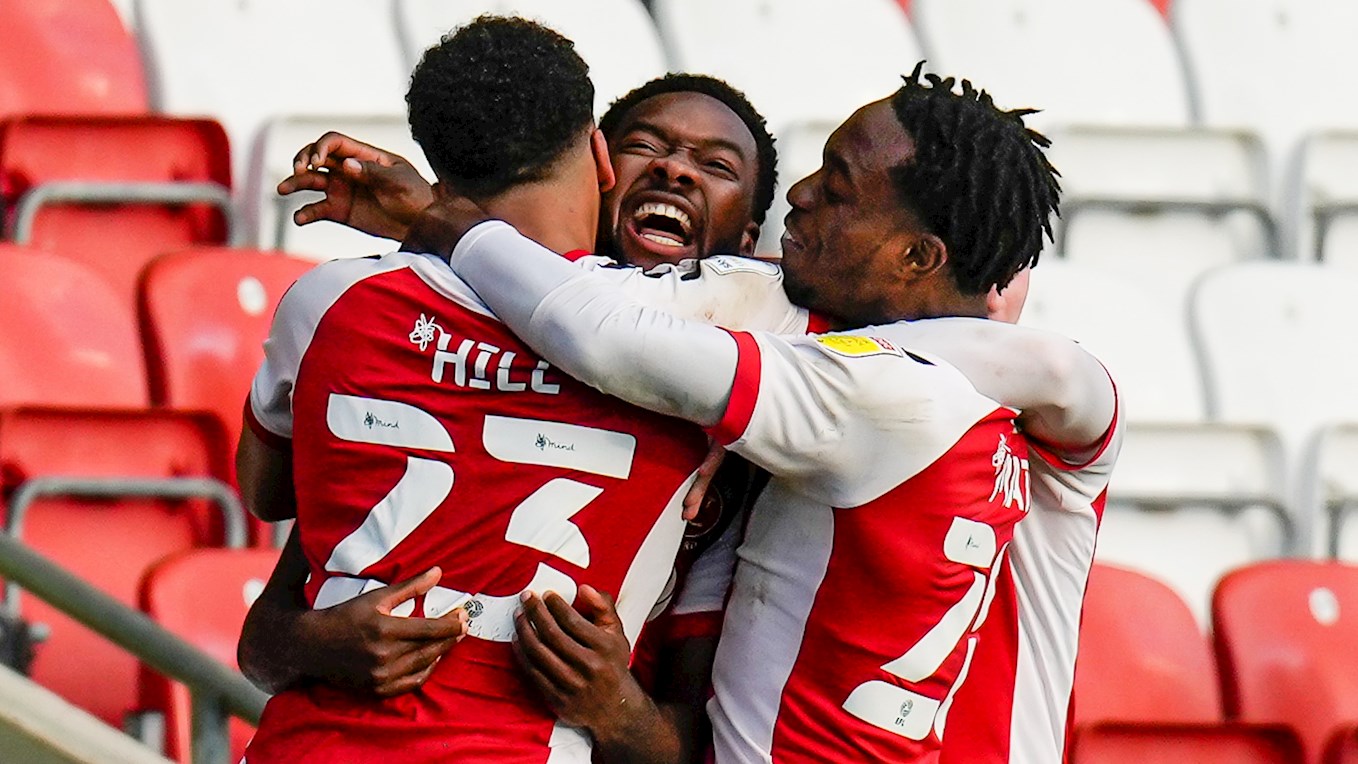 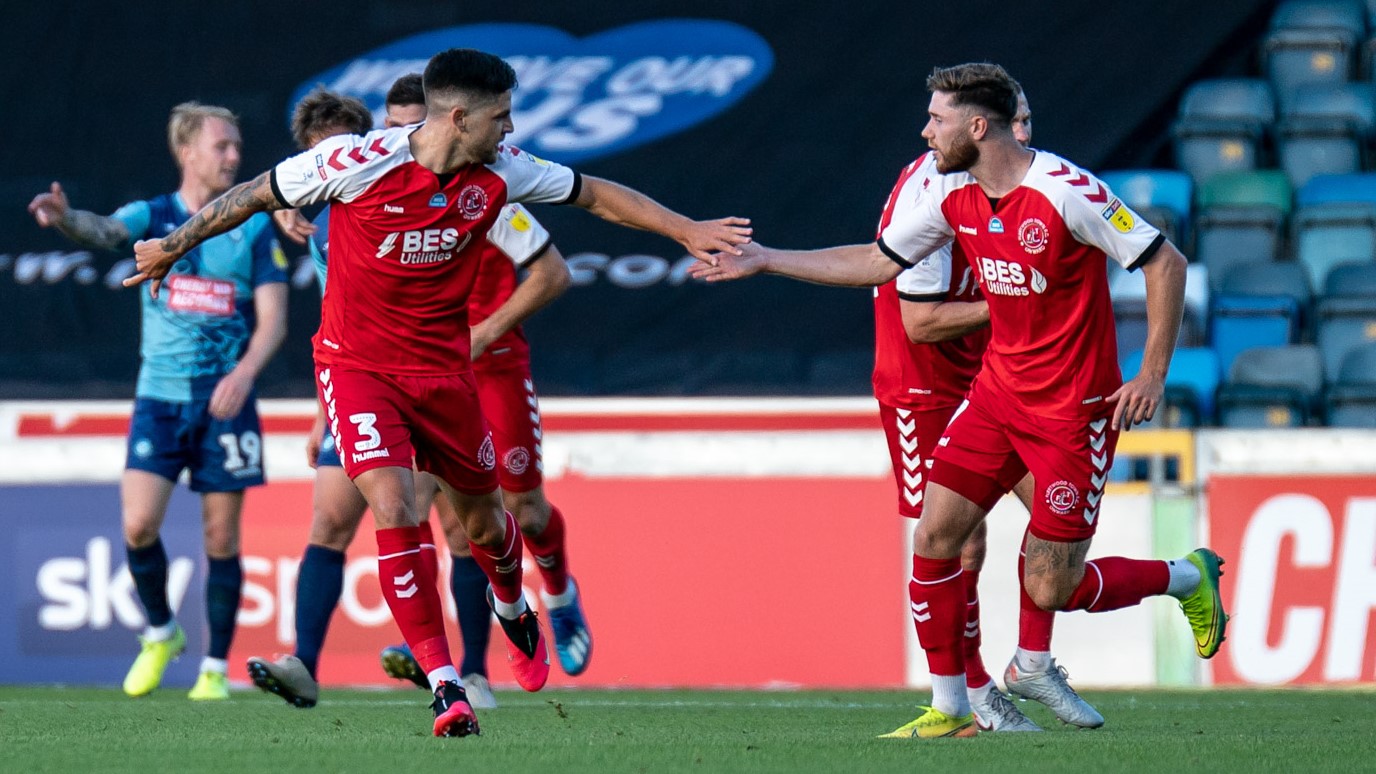 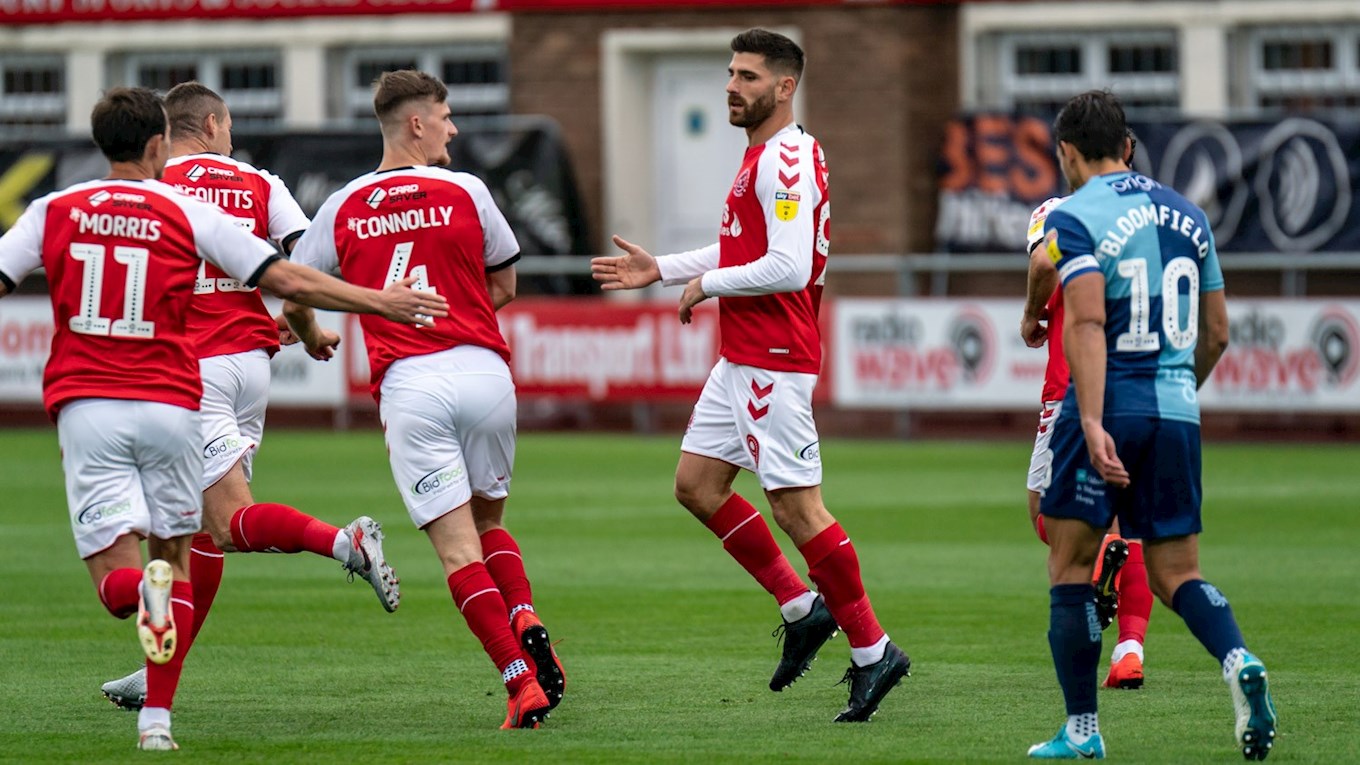 Head Coach Stephen Crainey spoke to the press after Saturday afternoon’s loss to Burton Albion at the Pirelli Stadium. Here is what he had to say in his interview:

“Every game is difficult in League One but, as I said, I believe we can win games of football and Tuesday is no different. We will go into that game looking for three points and, hopefully, we can do that.

“It was disappointing, but we will bounce back on Tuesday. I’m confident we can stay up, there’s no negativity. I believe in that group of players in there massively. There’s a mix of experience and youth so we’ll stick together and keep showing that intensity and cut out the slight mistakes.

“Hopefully Joe Garner and Zak Jules will be back to help the squad. We will restock tomorrow and see where everyone’s bodies are at after today, but we will have a squad ready to take on Wycombe on Tuesday.” 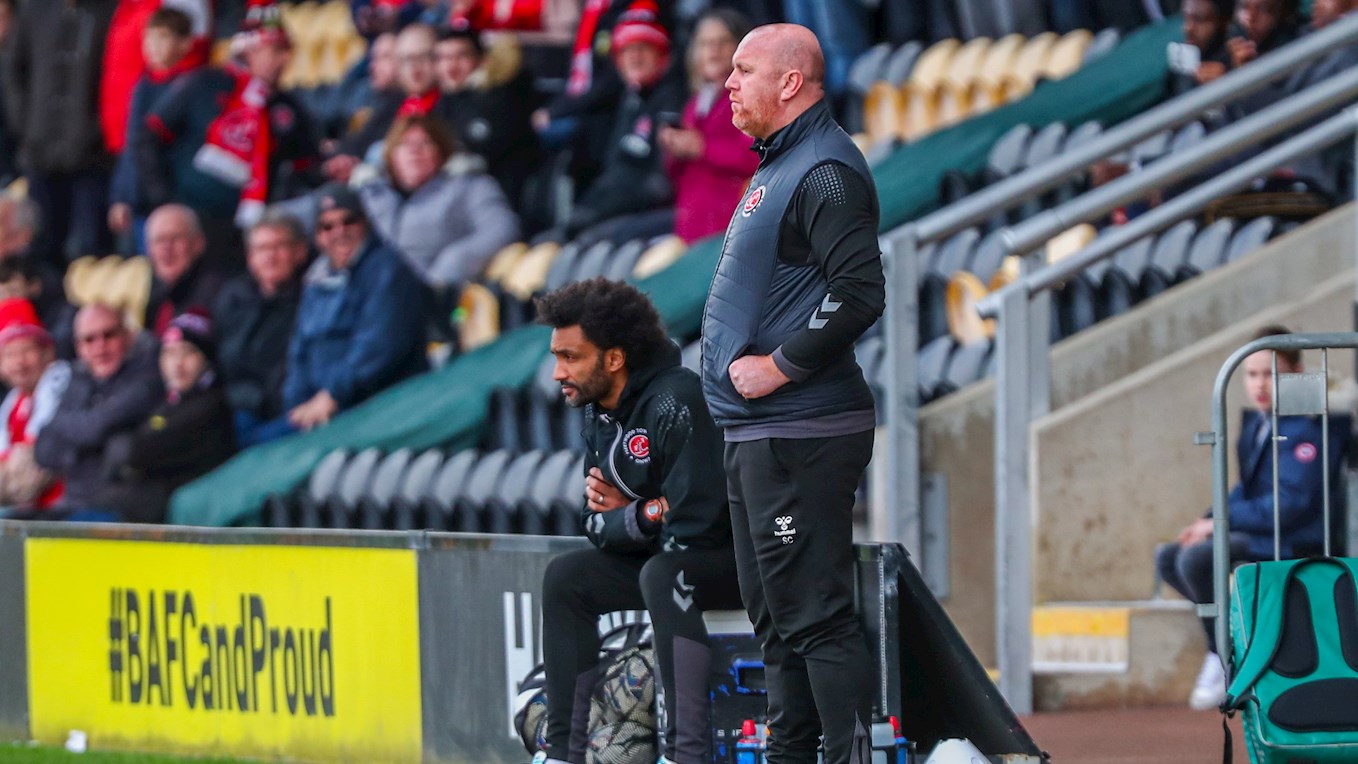