Fleetwood Town face Sunderland on Tuesday 8 March at the Stadium of Light in Sky Bet League One, and we have all you need to know ahead of the 7:45pm kick-off in our match preview. 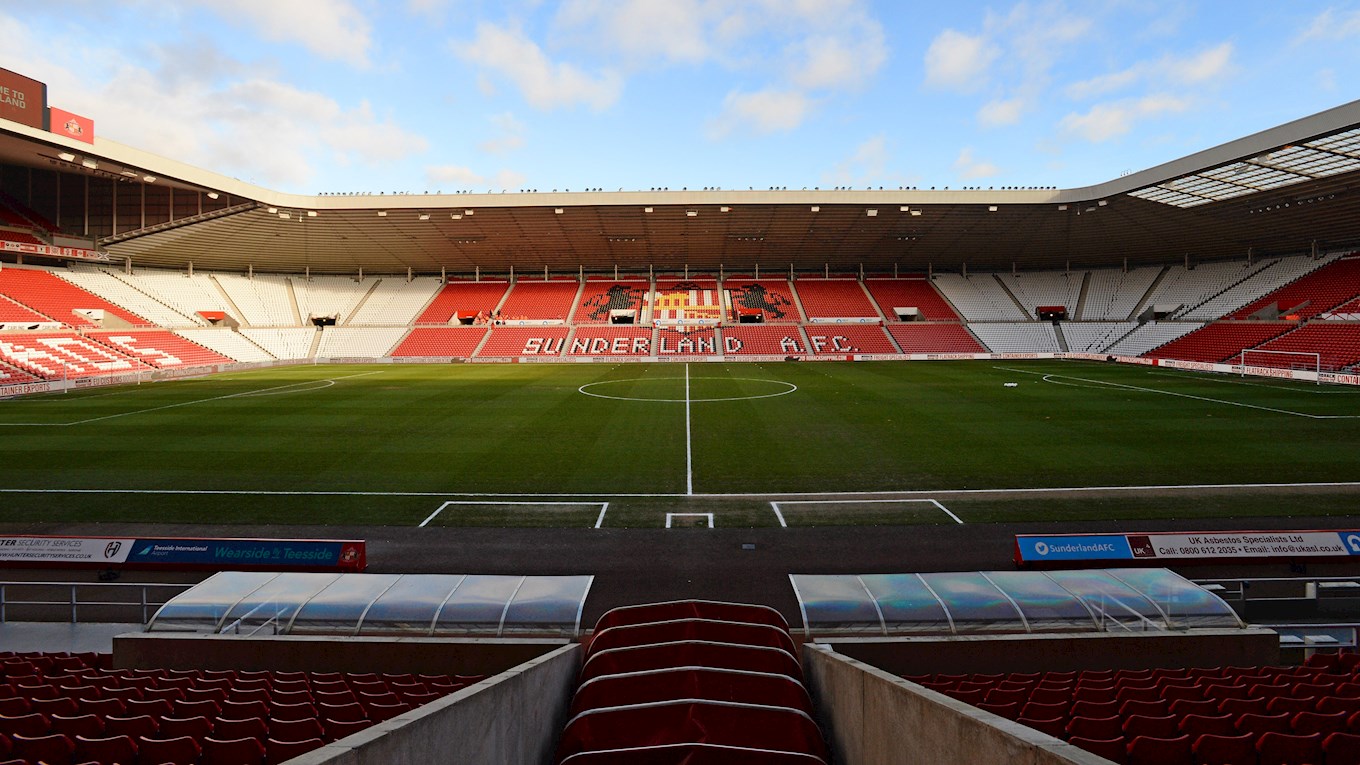 Stephen Crainey’s side are set for a tough battle against the Black Cats in their next away clash as they will be looking to get back to winning ways after the loss to Ipswich Town at the weekend.

It was a game of few chances for both sides but, in the second half, Ipswich’s captain Samy Morsy, opened the scoring for the visitors before Kayden Jackson doubled their lead minutes after as he slotted it past Cairns.

In the reverse fixture, Town shared the points in a 2-2 draw at Highbury. Sunderland took the lead midway through the first half via a Ross Stewart header, with Aiden McGeady doubling their lead from the spot. 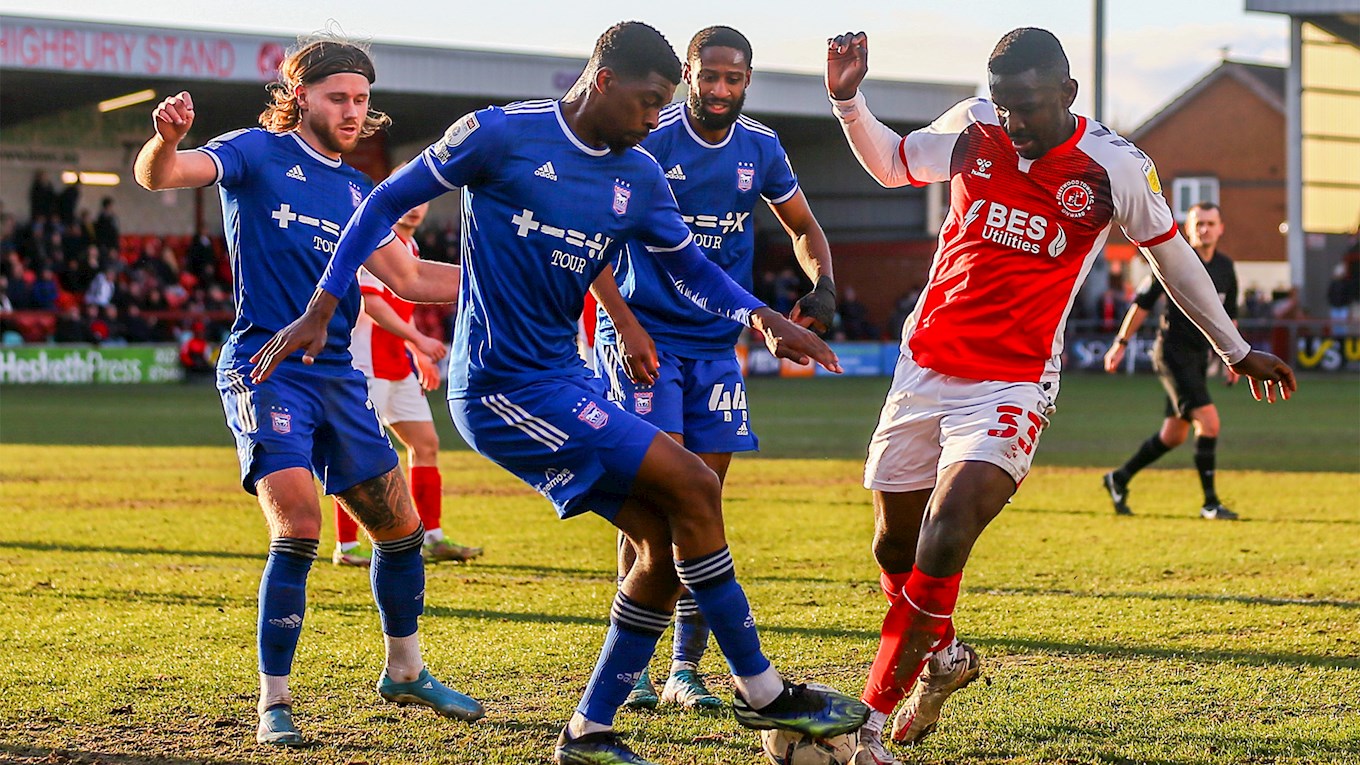 Alex Neil’s side are sitting just one place outside the play-off spots ahead of this Tuesday’s game and they will be looking for all three points after their goalless draw against Charlton Athletic last time out.

The side have struggled for form as of late, winning two of their last ten games in the league but, in the last three, they are unbeaten with a 3-0 win over Wigan Athletic and draws coming against Burton Albion and Charlton, which was mentioned before.

In the win over Wigan, they travelled to Greater Manchester and, in what was a feisty encounter which saw 10 yellow cards be handed out, a brace from the spot from Stewart and an early opener from Bailey Wright secured the points on the day. 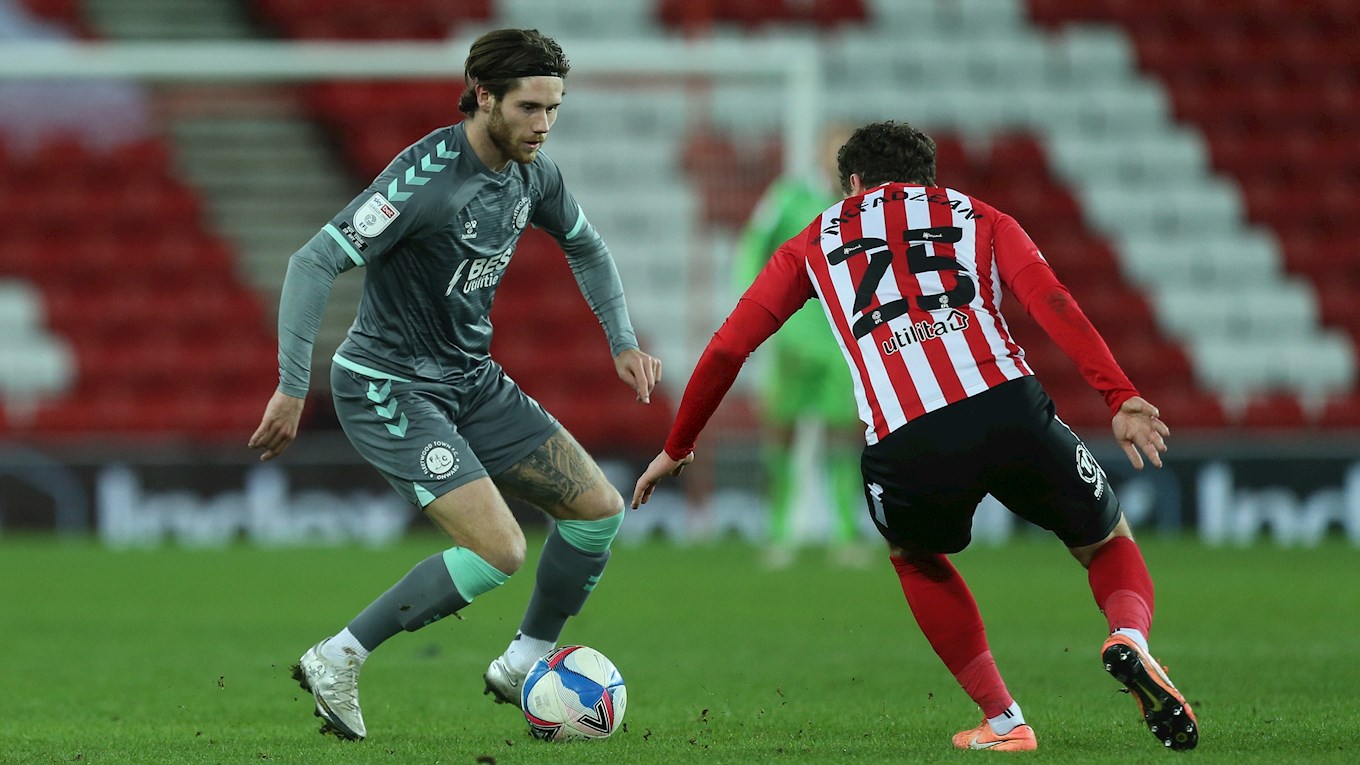 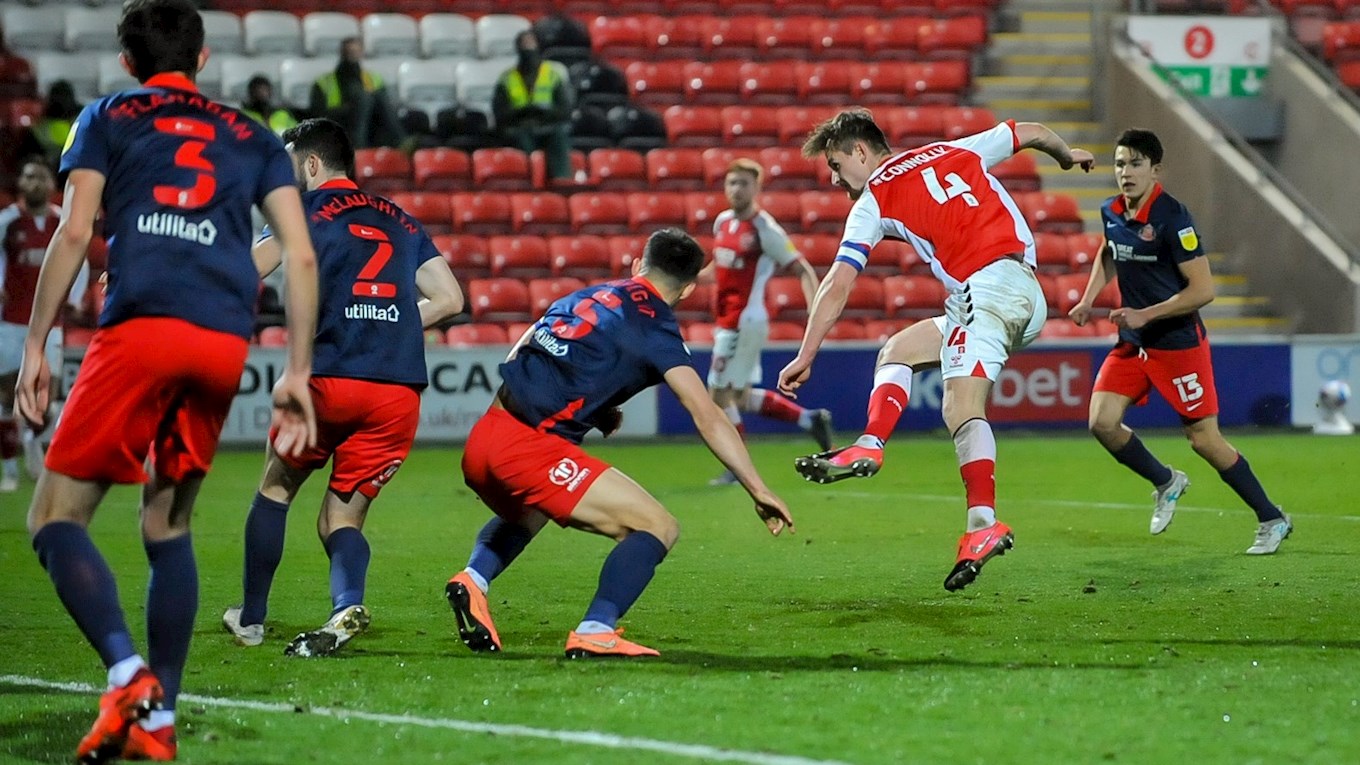 Fleetwood Town Head Coach Stephen Crainey spoke to the press after his side fell to a 2-0 defeat against Ipswich Town at Highbury. Here is what he had to say in his interview:

“We’ve got a good squad of players at the football club. Everyone is going to be needed from now on until the end of the season so there are no excuses in terms of injuries.

“The effort and energy are always there every day. I see it every day (at training) and I see it in the game so we need to maintain those levels and eventually our luck will change. They’re a great group of lads; They come in with a smile on their faces every day and give me their all every day and that’s what we’re going to need from now until the end of the season.

“It’s going to take a group of men to stand up and be counted. We need men who want to stand up and fight and I’m sure I’ll get that because they are a good group. I’m looking forward to the final 12 games of the season and hopefully, we can get a few wins under our belt." 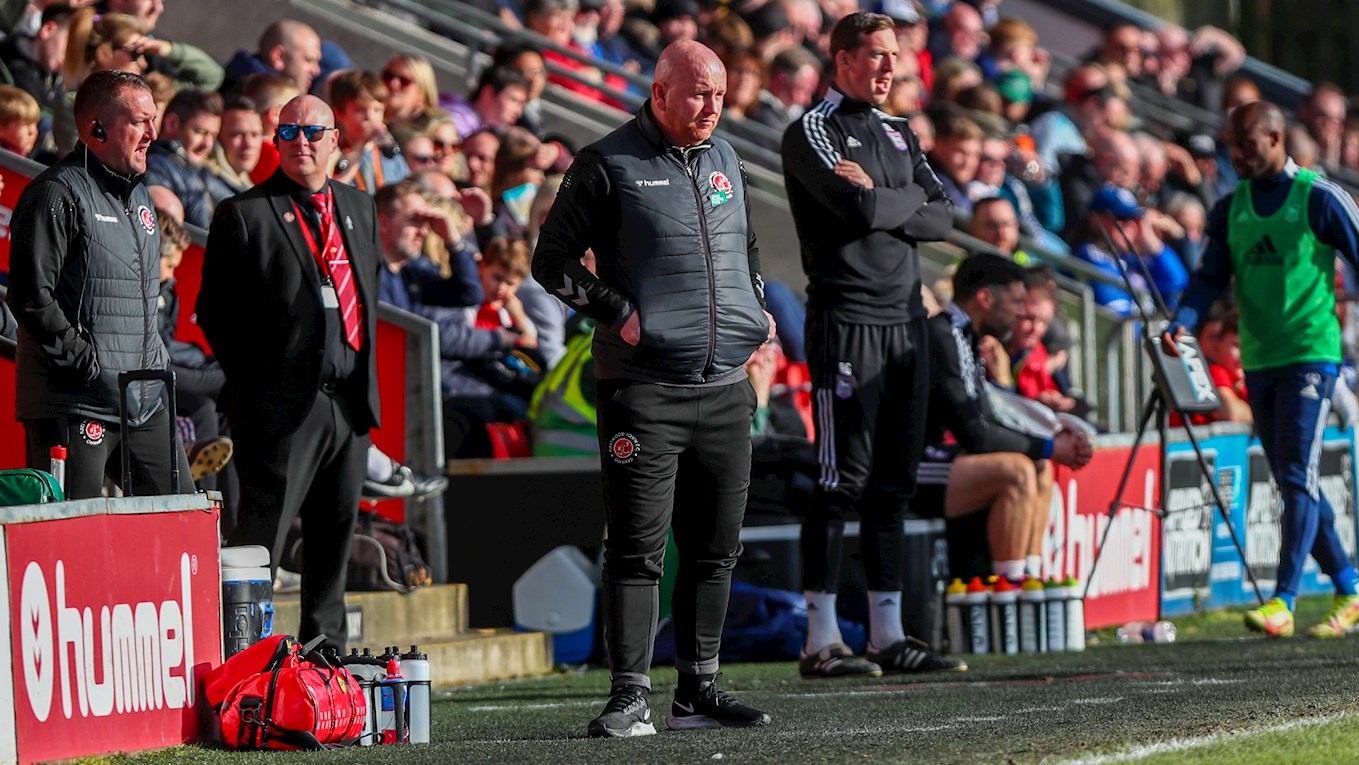