Winger Paddy Lane spoke to the press on Thursday afternoon ahead of Fleetwood Town’s league clash against Doncaster Rover and his first ever Northern Ireland senior call-up.

Not only has Lane forced his way into the starting line-up on a regular basis for the Cods but has also seen recognition come from his national team at the same time. He has spent time with their Under-21s over the last three camps and has now received the call he’s been waiting for, a chance at the first-team for the upcoming international break.

Here’s what he had to say in his recent interview:

On the first-team international call-up…

“It was mind-blowing; when I got the call, I was in the gym and I couldn’t hear who it was so I had to go out the room and the gaffer said it was him [Ian Baraclough, Northern Ireland Head Coach] and I couldn’t believe it. I knew I’d been working that hard and there were a few rumours floating around, but I never really thought anything of it, but I was shocked when he called me.

“I rang my mum, and she was in Marks & Spencer and she just started tearing up on the phone which was mental. I rang my dad as both have been there every step of the way, as well as every person in my family. They’ve been travelling all year watching me play and it’s great for them that they can enjoy the journey with me. My Grandma isn’t with us anymore, but she would have been buzzing for me – they are all over the moon for me.

“I’m enjoying this journey as much as them and I’m just happy to be sharing it with them, they’ve driven me everywhere for years on end and I’ll be forever grateful for that. I can’t tell you how many times I said thank you on the phone, it was a mad amount, but I’m just looking forward to it now. Everything I’ve been focusing on is club football and this is just an extra that has come with it and, again, I wouldn’t be here without the club, the staff, and the players – it’s not just me that’s achieved it for myself.”

On his crazy year with Fleetwood…

“It’s been a whirlwind; I just try to not look back and try and keep looking forward. I can’t reflect and see where it takes me because I’m enjoying it at the moment and will do it every step of the way. I knew I had what it takes, had the right people around me, and I landed on my feet well with Fleetwood.

“It was a great move for me and when I came here, I just wanted to take the opportunity that they gave me and wanted to repay the faith to the club that took a chance by taking on a player that was, at the time, working at Sainsbury's.

“Everybody knows what I’m like around the club so if I stopped being like that, they would all pull me back down – I don’t tend to get carried away with comments made in the press, I just try to work hard on the pitch for the team.”

On the positivity in the camp…

“It’s important to everyone, the mood in the camp after Tuesday is good, we are all positive and are looking forward to the game. it’s going to be a scrap, but we know what we need to do and that we need to perform to hopefully get the three points. It did feel like an injustice in midweek, but it’s not hard to keep the place positive. We’ve got the right people here to keep the mood up.

“We need to deliver on the pitch; I thought on Tuesday that the performance against Wycombe was exceptional to a man, but sometimes it does happen in football. A lot of the games we’ve played in, we’ve played well, and you’ve got the games against Portsmouth and Burton where we shouldn’t be losing or drawing those games, but we know the positivity is still there in the camp.

“It’s just one of those things where you have to put the result behind you and take the positives into the next game. With the performances we’ve been putting in, I have no doubt we will be picking up points and will start turning those draws and losses into wins – I have no doubt whatsoever.” 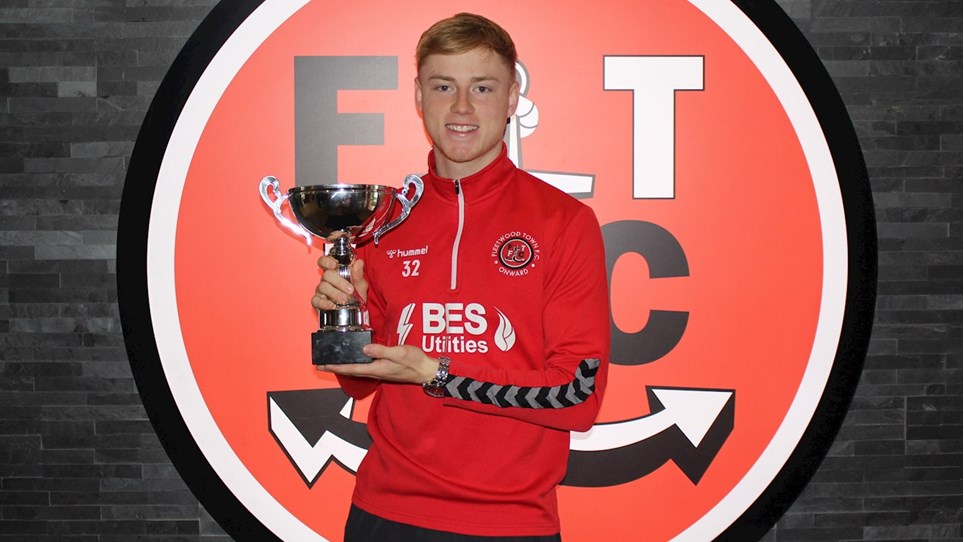 
Fleetwood Town are delighted to announce young midfielder Paddy Lane has been nominated Player of the Season by the supporters. 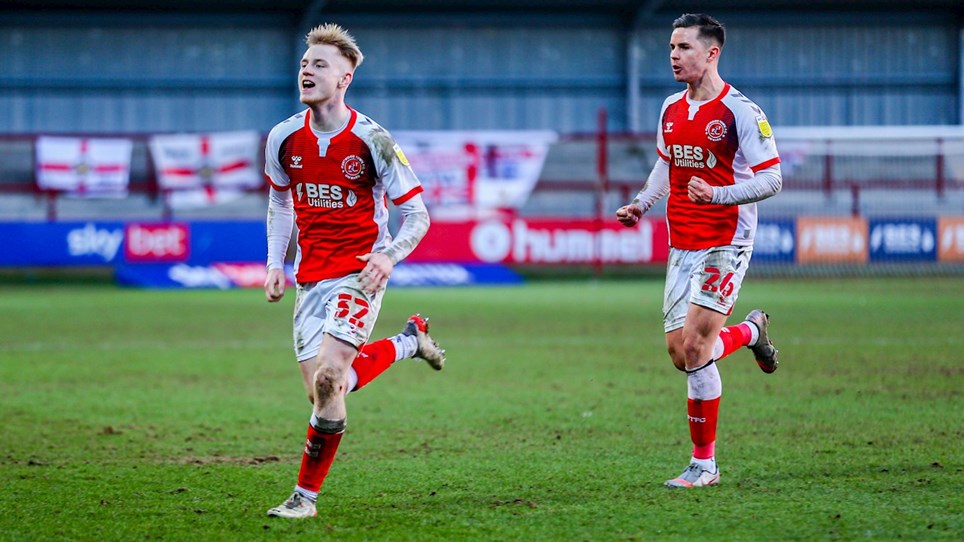 Paddy Lane named League One Young Player of the Year


Fleetwood Town are delighted to announce midfielder Paddy Lane has been named Sky Bet League One Young Player of the Season. 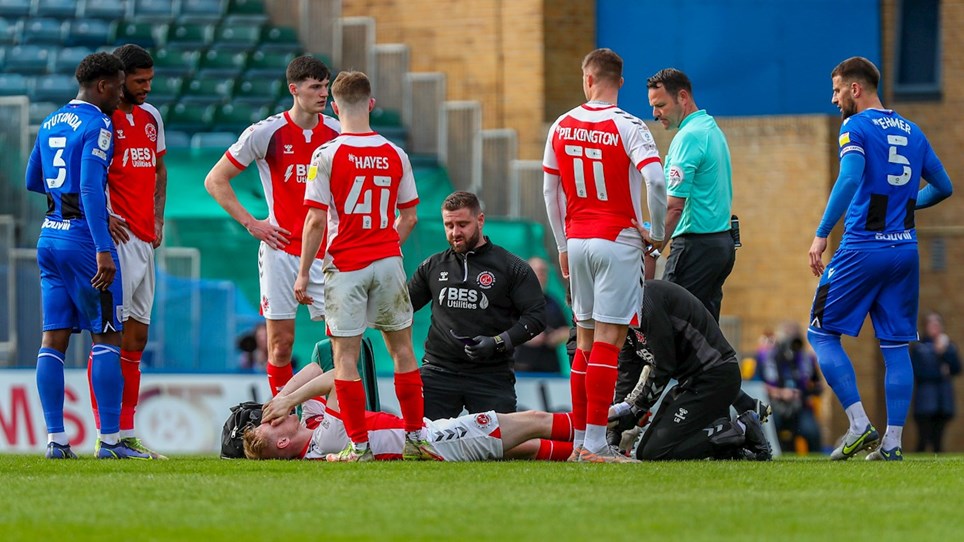 
Fleetwood Town can confirm injury to Paddy Lane during Monday’s Sky Bet League One game at Gillingham is not as serious as first feared.