Fleetwood Town have had four players out on international duty over the last fortnight for both Northern Ireland and Republic of Ireland - here's how they got on.

After training with the Senior squad at Northern Ireland this week, Lane and the squad had their first of two games during this international break - he was named on the bench for their game against Luxembourg. Goals from Josh Magennis, Steve Davis, and Gavin Whyte gave them the win in this friendly.

In what was a great night for the club, it was also the same for Paddy as he was named in the starting lineup for the senior mens team for the first time in his career and was set to make his international debut at that level. He managed 61 minutes in the narrow loss, with fans and coaches all leaving the ground impressed with the young Cod's performance!

Johnston started in this one and made an impact, scoring the equaliser after the side went behind early on. Just past the hour mark, Chris McKee played the ball across the six-yard box to Johnston, who poked home. 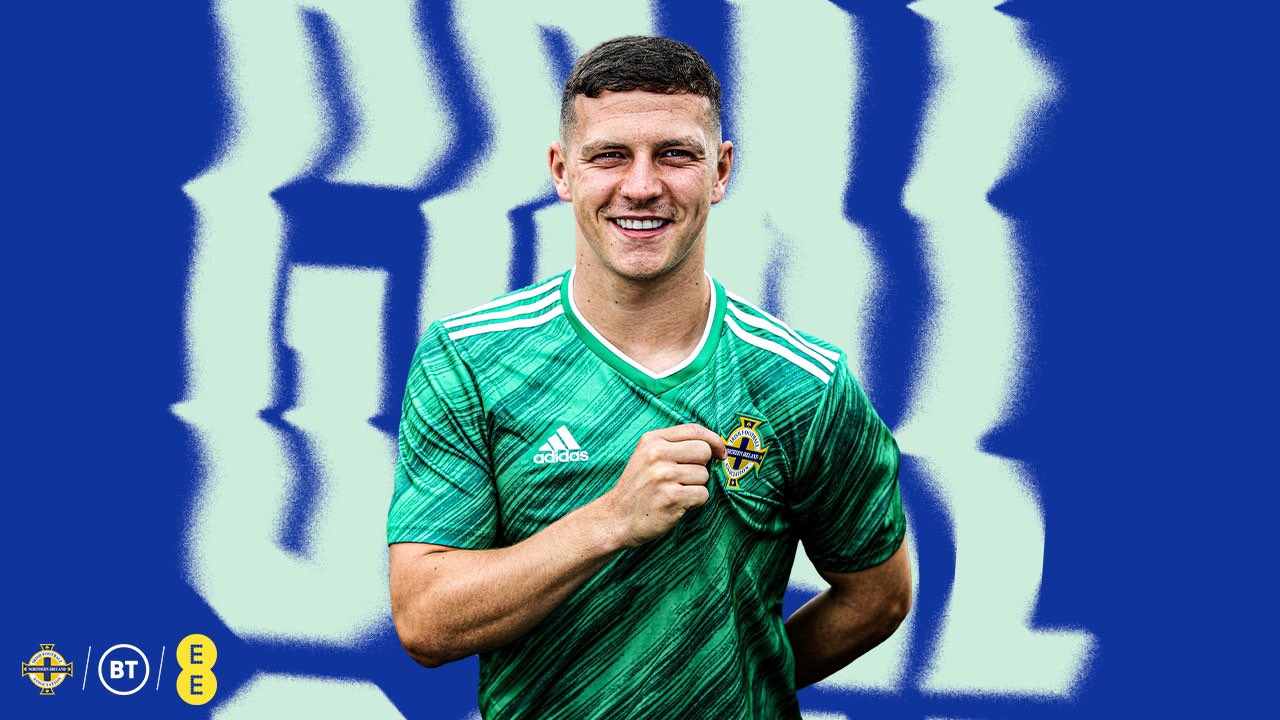 Midfielder Baggley came off the bench with five minutes to go for Sean Stewart and it ended sourly for the side in green as they conceded a penalty in the 86th minute, which saw them lose the Euro Qualifier 2-1 on the day.

In this friendly, Baggley started on the bench with Johnston not named in the matchday squad. The former came off the bench with 15 minutes to go and faced off against some of the best in the world in the Under-21s age group. Congrats on another appearance, Barry!

The young winger, Hayes, had a great start to his time with the Ireland youth team as he came off the bench in the 35th minute in the clash against the Three Lions and even produced an assist three minutes later for James Abankwah - the only goal they scored in the game.

From coming off the bench in the first game, Hayes progressed to the starting lineup in their clash against Portugal. He almost found the back of the net early on and managed 82 minutes before being subbed off for Glory Nzingo. 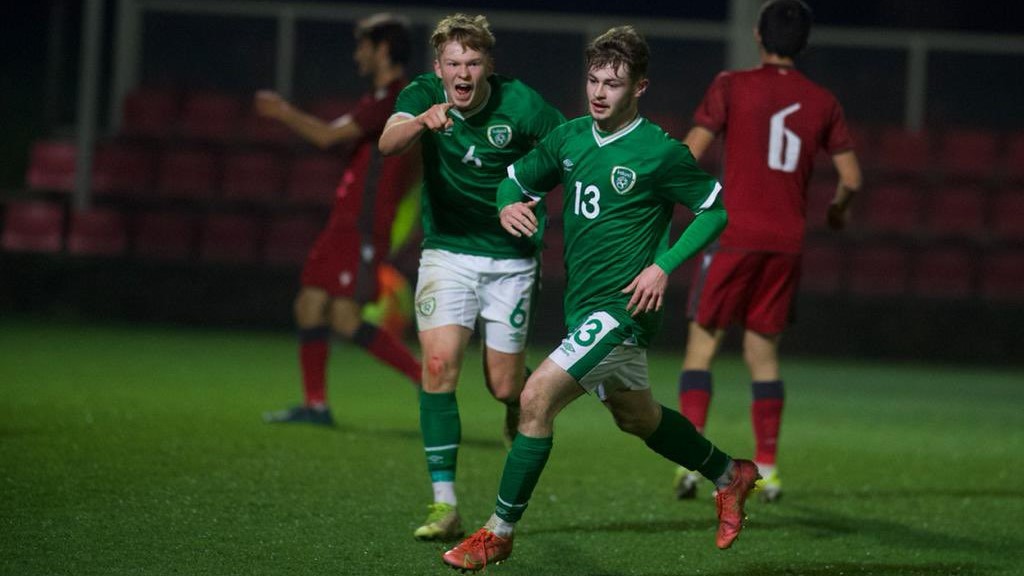 In what was a dominant performance for the young men in green, Cian was a standout, making the first goal for midfielder Andrew Moran and scoring the secong just six minutes later.

If it wasn't to get any better, we would have accepted it but Hayes also managed to get a second assist in the game from a corner, finding the head of Anselmo Garcia McNulty for the third goal. He also played all 90 minutes in the qualifying clash! 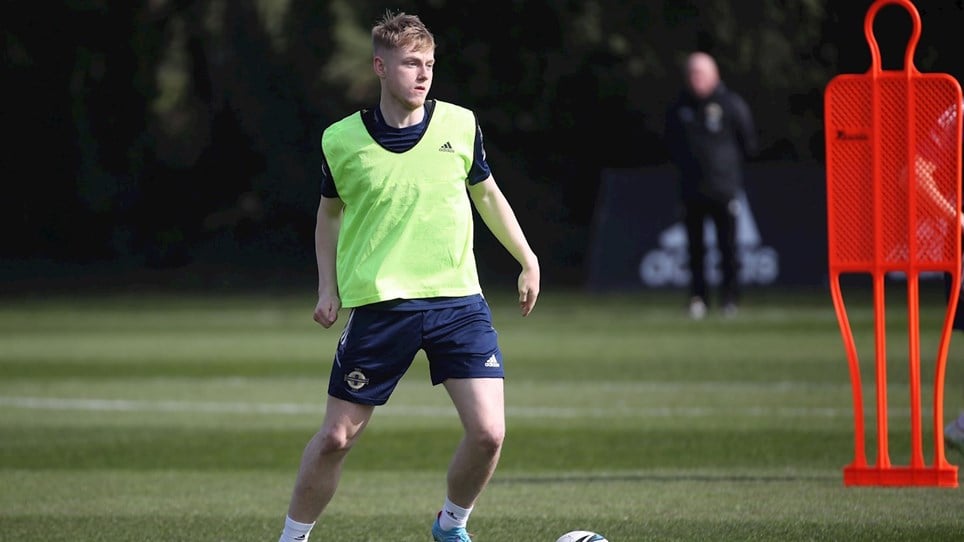 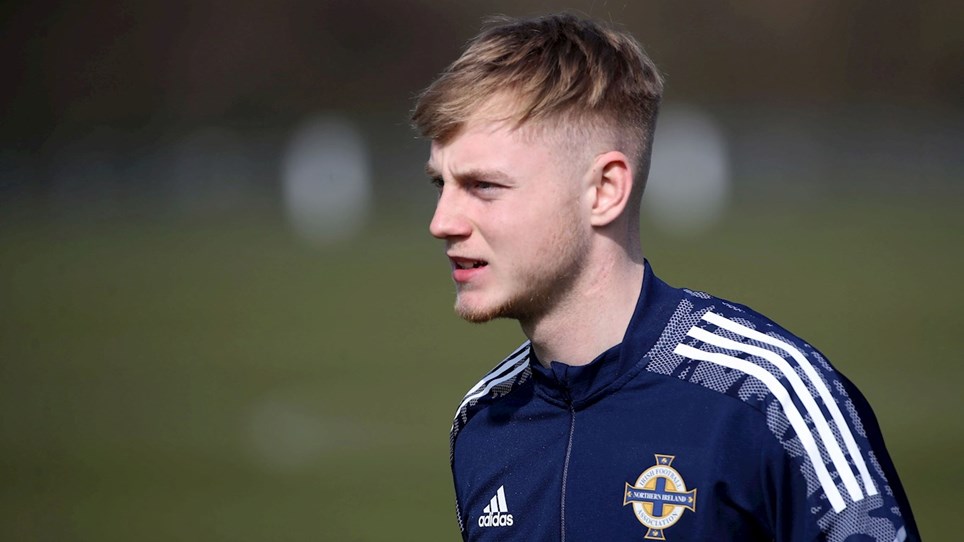 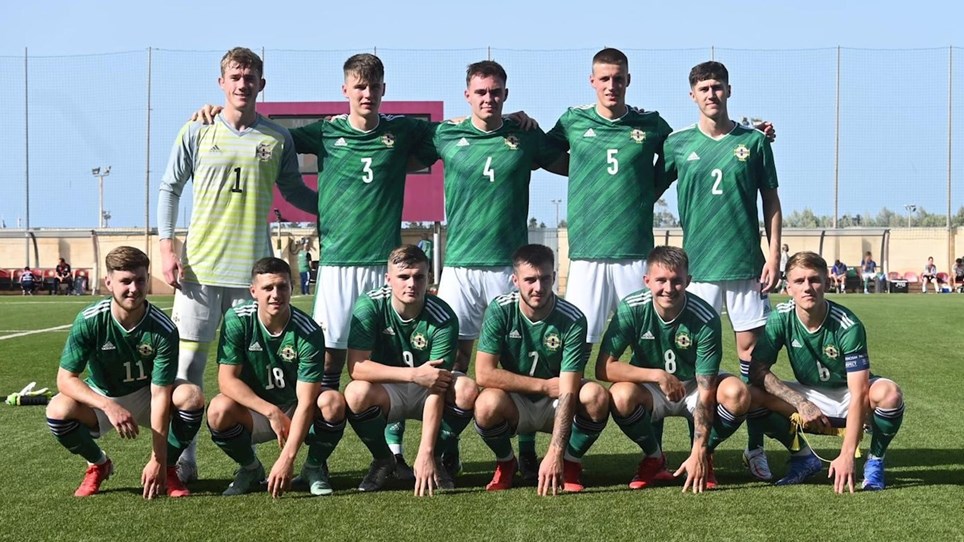 Johnston and Baggley both called up to Northern Ireland Under-21s


Fleetwood Town are happy to announce both Barry Baggley and Carl Johnston have been called up to the Northern Ireland Under-21s setup ahead of their UEFA Euro Qualifier against Slovakia and a friendly... 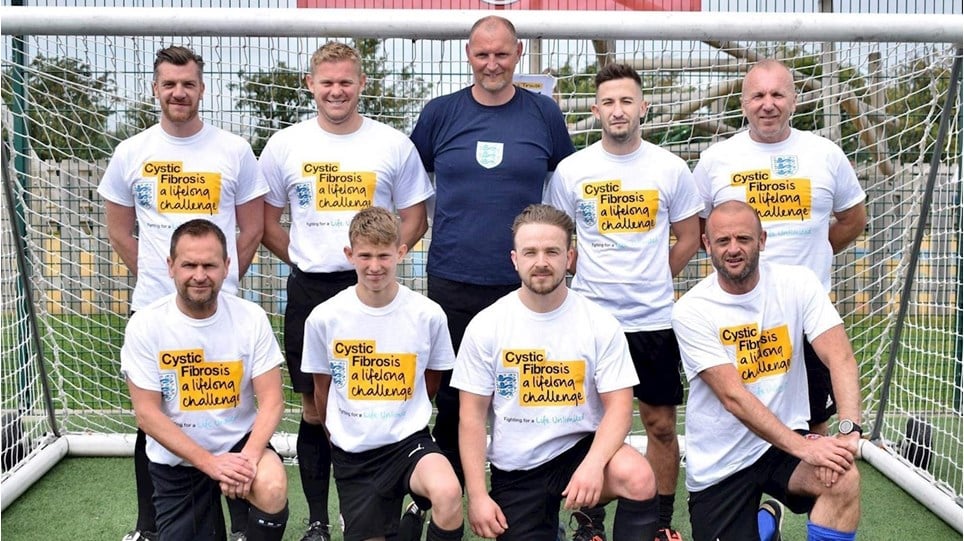