Fleetwood Town’s International Football Academy (FTIFA) will be heading over the pond in the next couple of weeks to visit their Canadian partners in Toronto.

The hugely successful International Academy will soon be working with more than 100 talented players in Ancaster and Toronto over the two-week period, with FTIFA agent, Ian McClurg, set to host a Talent ID Clinic for our coaches to check out the local talent.

Canada’s footballing profile has raised over the last couple of months, with Toronto being named as one of the 2026 World Cup venues, and Town’s coaches will be hoping to spot that next big talent over the two intensive training weeks.

Mick Horsfall, FTIFA Manager said: “It’s an exciting time for us to visit Canada; we’ve had many boys come over to participate in our Pro Experience Programmes before and the level of talent has been fantastic as some of the boys have been pushing hard to make the step into the Professional game.

“We have managed to offer a Canadian player a professional contract at our sister club in Dubai, Fleetwood United, for next season and this highlights the pathways we can provide for players here at FTIFA if their ability and attitude meet the requirements to step up.

“The fact that we could be training with a player over the two weeks who could then progress to the squad that would be at their own World Cup is crazy to think about! The recent news regarding the World Cup will only enhance the footballing profile – we just need to make sure we are a part of the continued promotion over there and try to inspire players to dream about playing at the highest level they can.”

One of the current Canadian alumni at FTIFA is Keito Lipovschek, who made his way over to the UK for the Pro Experience Programme and has since joined the Elite Football Education Programme at Rossall School. This means he will spend the next two years at the school and is set to make a huge impact on the programme straight away.

“Since joining the school, Keito’s talent has seen him represent the English National Schools team. The opportunity for Keito to study while remaining in a full-time training programme was a winning combination for him and his family. Our Rossall School partnership allows that to happen - the programme continues to grow with over 100 players across the age groups next season.”

Any players keen to be involved in getting involved in Canada should contact Ian McClurg direct to register interest.

Pro Experience and Elite Education Programmes here in the UK are open to all players from 16 years of age so if you would prefer to join up with Mick and the team, you should contact him by emailing him on Michael.Horsfall@Fleetwoodtownfc.com to apply or have an informal discussion on our pathways. 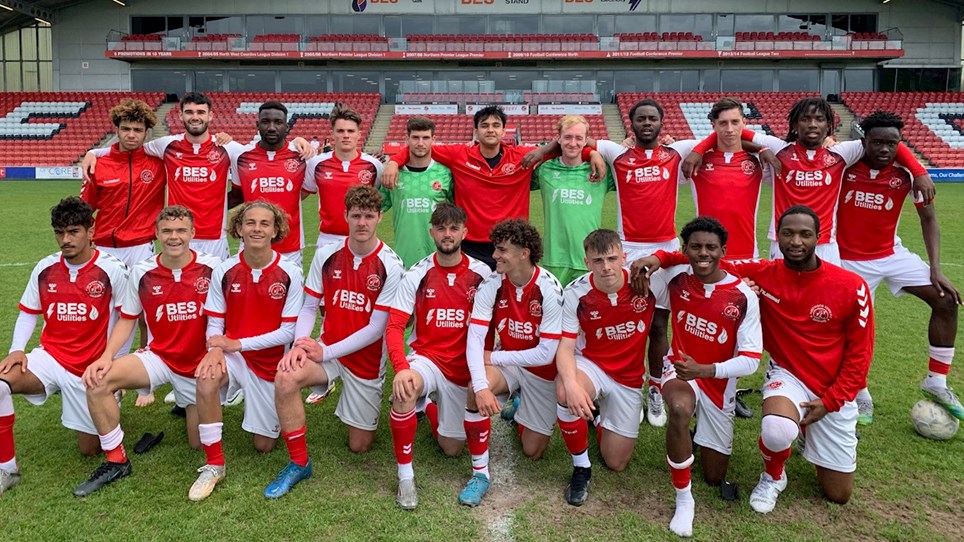 
Fleetwood Town's International Football Academy (FTIFA) have been busy this week as they have played in a showcase fixture at Highbury on Wednesday afternoon against Myerscough College. 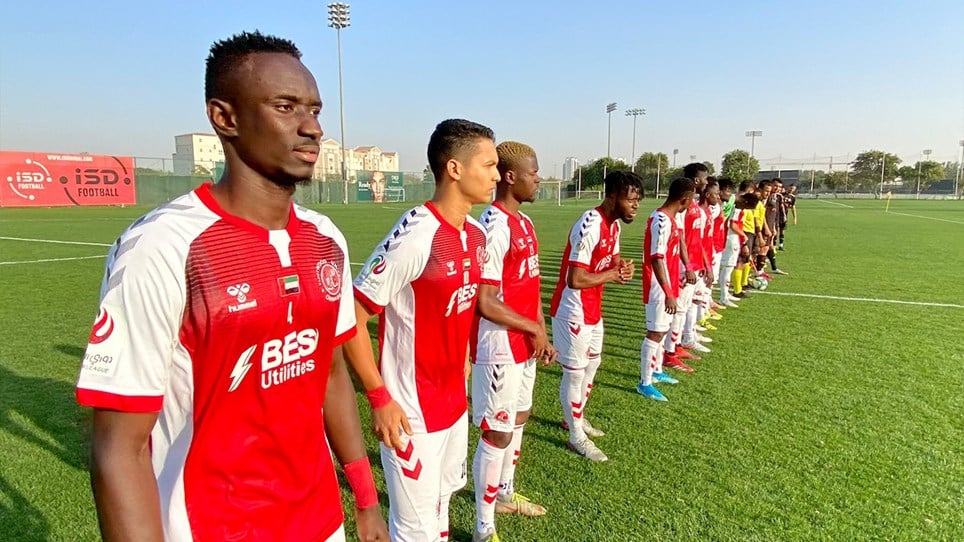 Want the chance to become a footballer in Dubai?


Would you like the opportunity to be a professional footballer in Dubai? Now you can with Fleetwood Town's International Football Academy (FTIFA)! 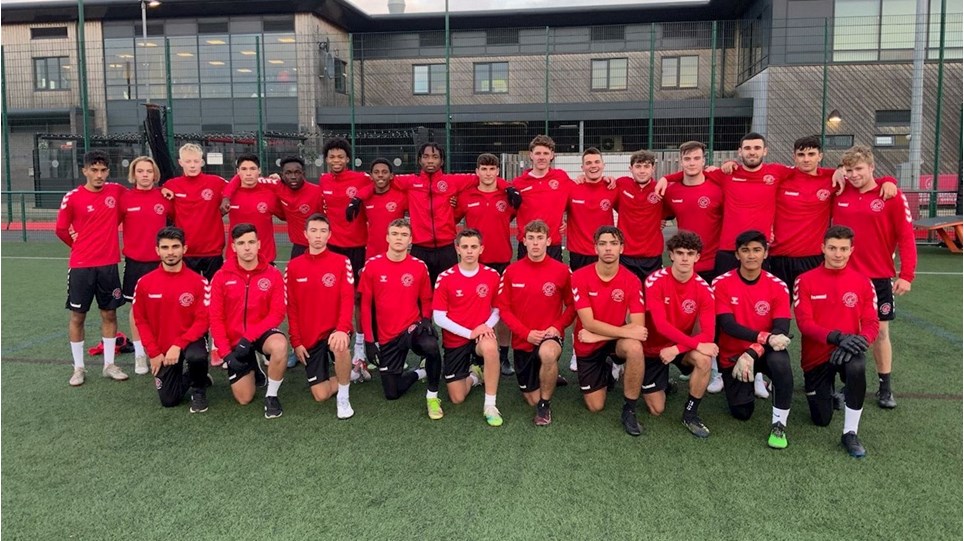 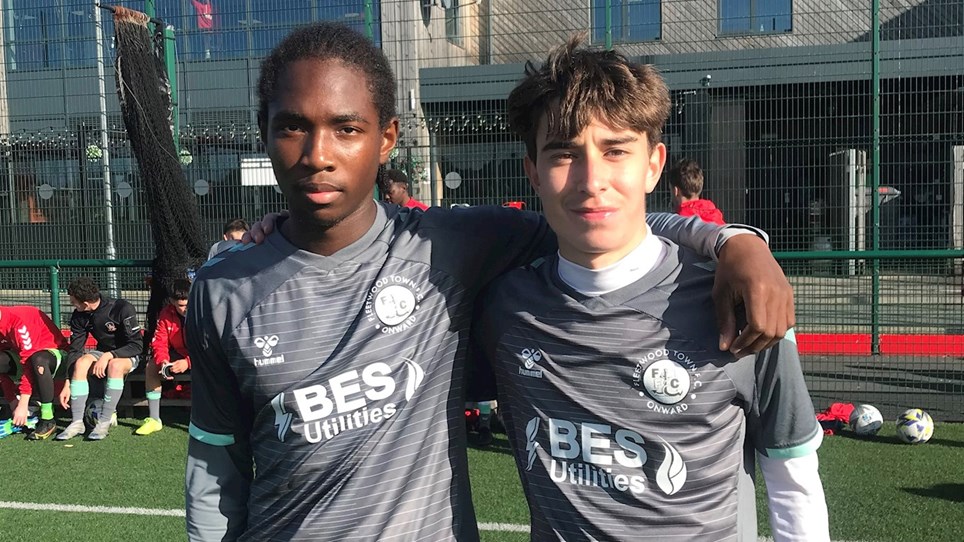 
Fleetwood Town’s International Football Academy (FTIFA) are set to kick off with a new intake of players in the next week for their Professional Experience programme. 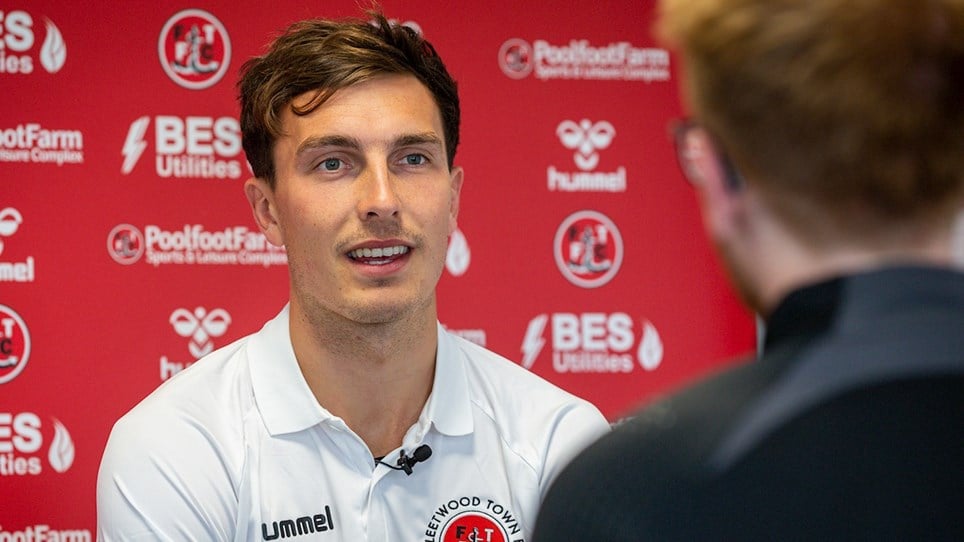 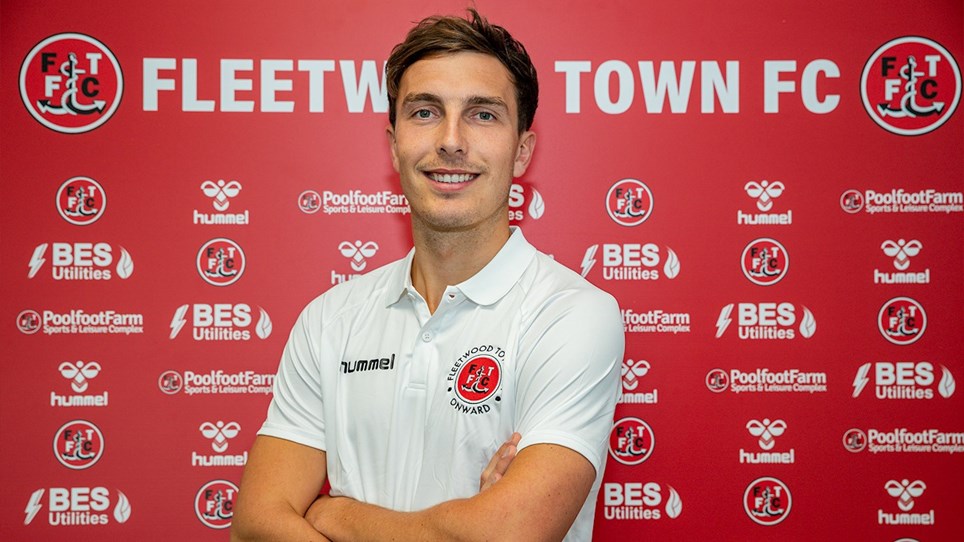 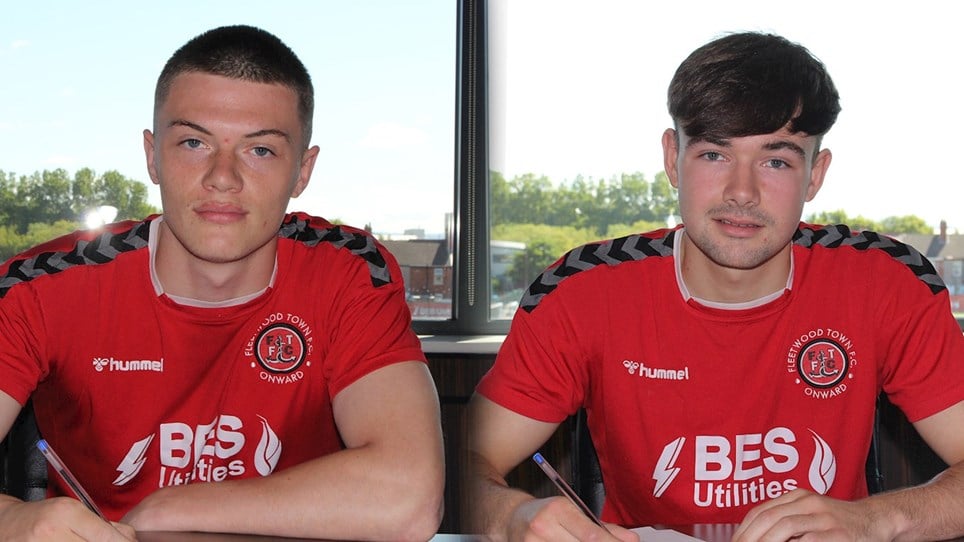 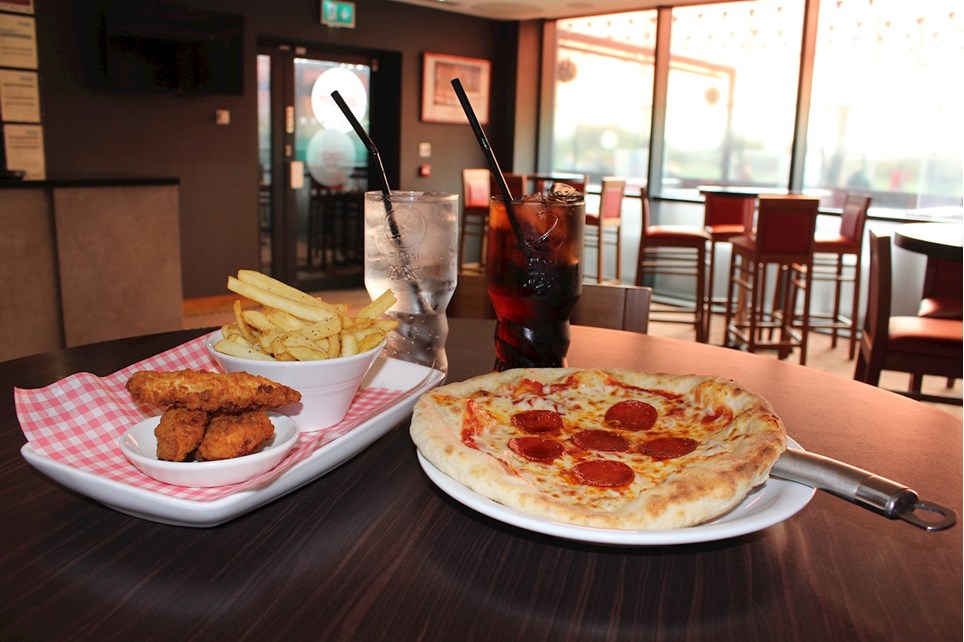