Northern Ireland's Under-21s rounded out their latest international camp with a 1-1 draw against Lithuania on Tuesday evening, with midfielder Barry Baggley being named in the starting lineup.

Following on from their first Euro Qualifier of the month, which was against Spain at the end of last week, both players looked to add to their international appearance lists and they did as they travelled to Alytus to face Lithuania's up-and-coming talent.

It was a tough game for the young Irish boys as, even though they took the lead through forward Dale Taylor (Nottingham Forest), they conceded deep into injury time meaning the points would have to be shared in the vital qualifier.

Baggley started the game, stepping up from his bench appearance last time out, and played for 81 of the 96 minutes before being replaced by Terry Devlin (Dungannon Swifts). This was also the opportunity for Boyle to get some minutes in the game as he came on for the skipper Ethan Galbraith (Manchester United), in his last game for the Under-21s.

Both players will now travel back to the United Kingdom for a brief rest before returning to training with the Fleetwood Town squad later this month.

Congrats on another international period with Northern Ireland! 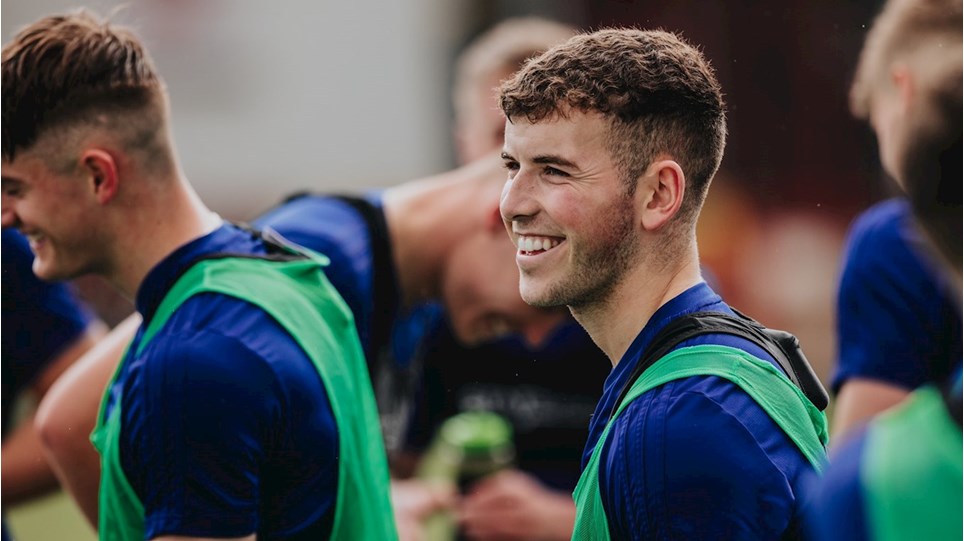 
The club would like to say a huge congratulations to Dylan Boyle for coming off the bench and featuring in his first competitive fixture for Northern Ireland Under-21s against Spain. 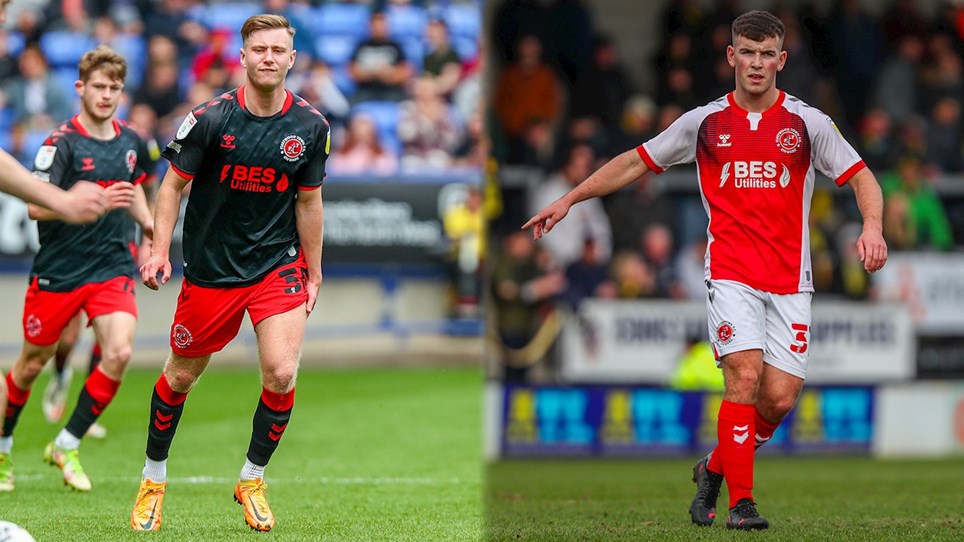 Baggley & Boyle both called up for Northern Ireland Under-21s


Fleetwood Town are delighted to announce Barry Baggley and Dylan Boyle have been called up to the Northern Ireland Under-21s setup for their Euro Qualifiers against Spain and Lithuania. 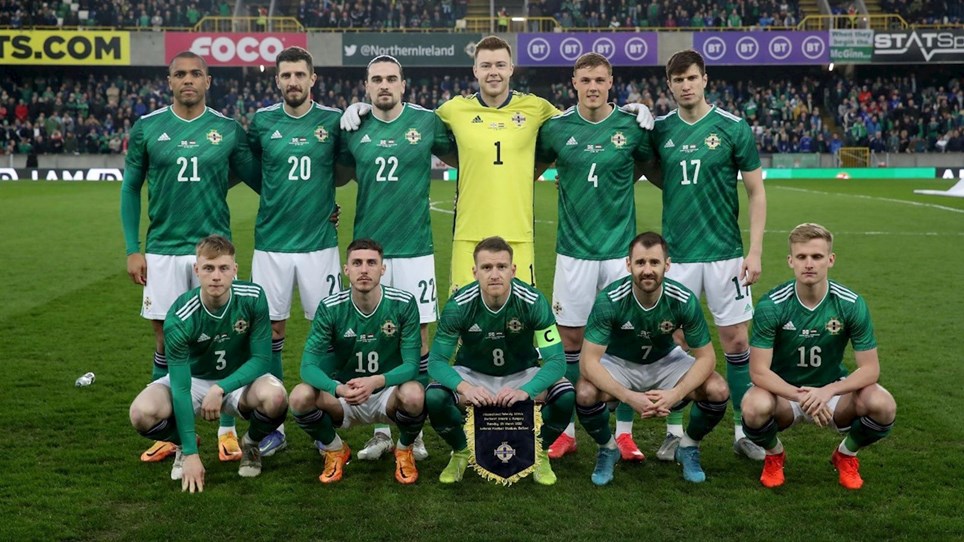 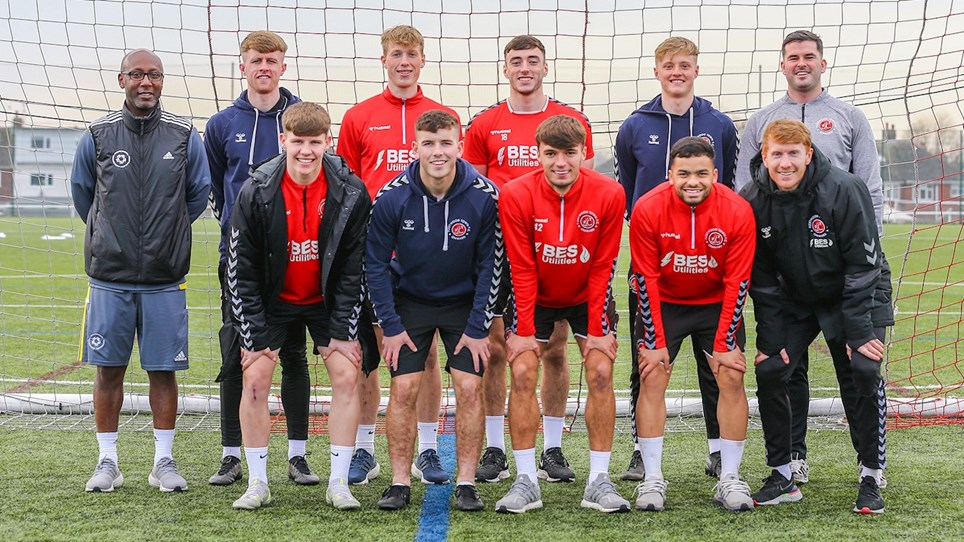 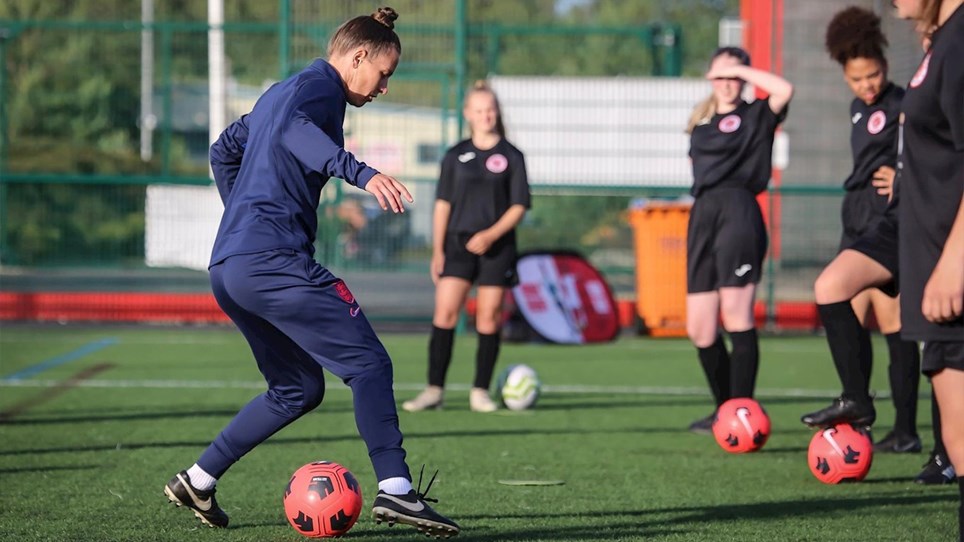 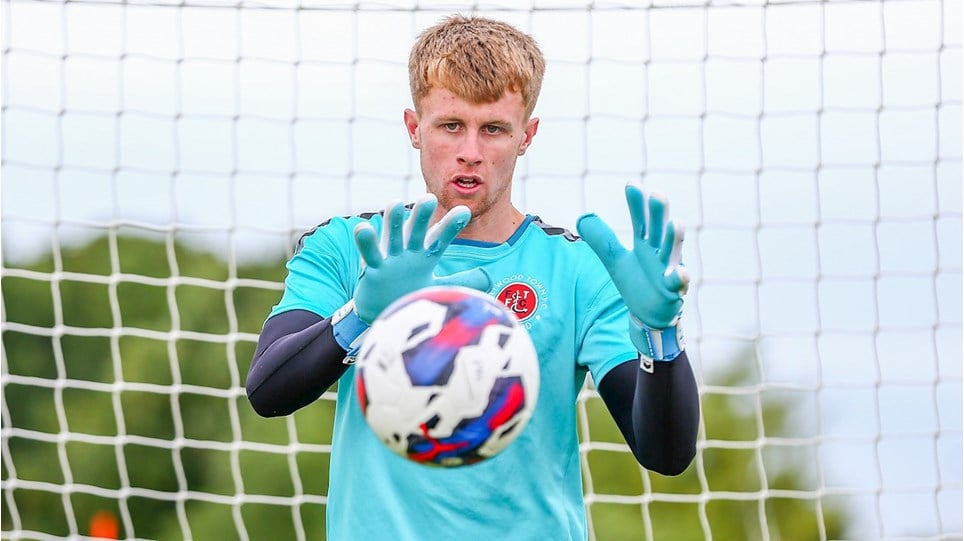 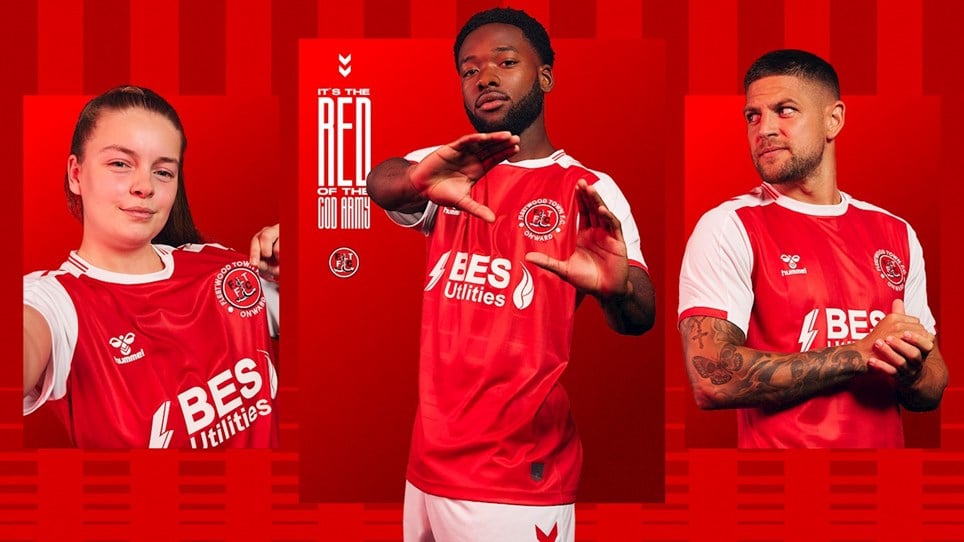 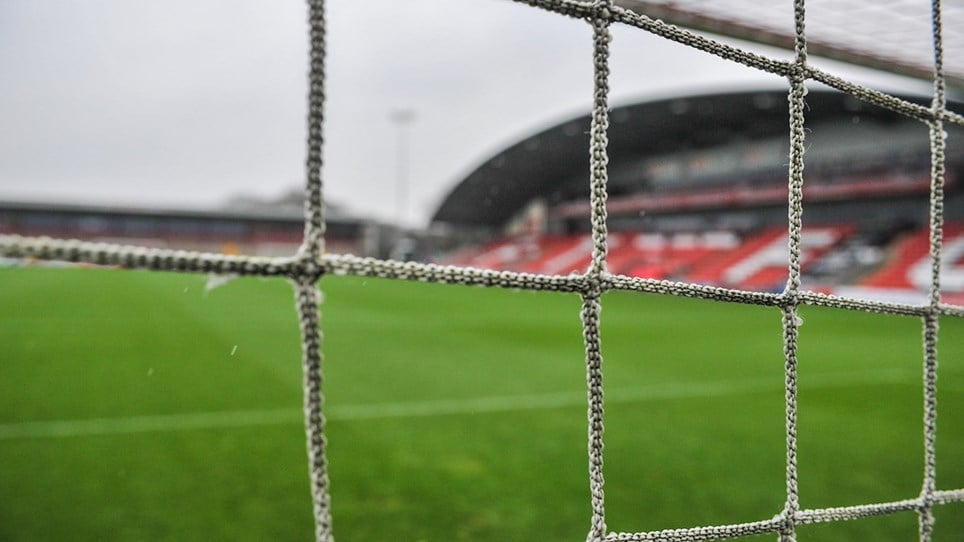