The former Tranmere Rovers goalkeeper - from Penygroes, Wales - featured more than 400 times in the Football League for clubs like the previously mentioned Tranmere, Bury, Stockport, Rochdale and more.

The 35-year-old also spent time north of the border in Scotland with Hamilton, Inverness CT and Dunfermline – where he made 23 appearances last season for The Pars.

Williams made his international debut in 2015 in a friendly match against the Netherlands; and was named in the Wales’ 23-man squad for UEFA Euro 2016. 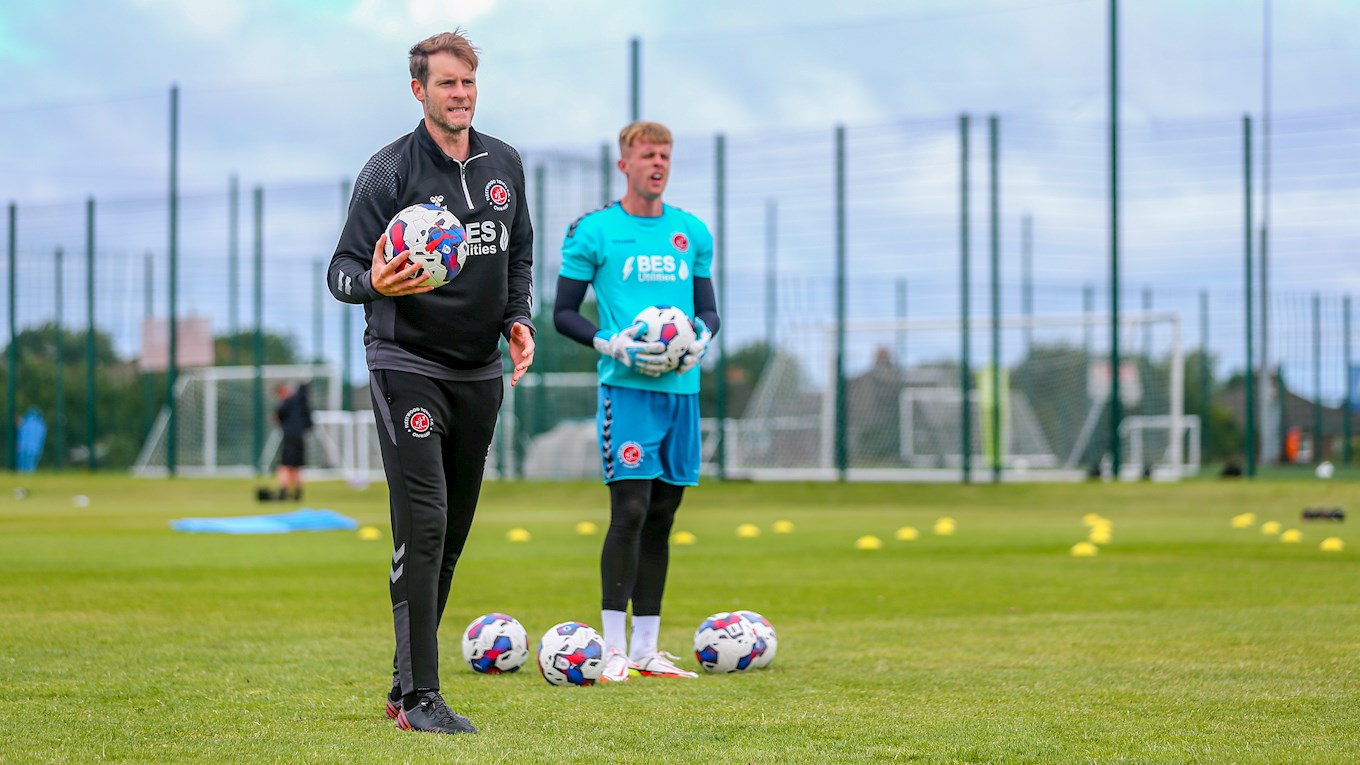 Owain spoke on the move: “I am delighted to be here at Fleetwood Town, and I just can’t wait to hit the ground running.

“It’s an exciting time to be here, working alongside the new management team and of course a very talented group of goalkeepers – who have impressed me so far this pre-season.

“I hope I can pass on my experiences to this group, and like the rest of the coaching staff, we can't wait for the season to start.”

Welcome to the Club, Owain!