Well, that's it for Fleetwood Town's time in Croatia - it has been a demanding week for all involved, but one that will definitely benefit the squad heading into the upcoming Sky Bet League One season.

After breakfast, the players had a morning gym session, where they worked in two different groups as they targeted different areas of the body throughout the hour. Both Sports Scientists Youl Mawene and Jack Fahey took charge of the time in the gym as they oversaw the players lift weights, squat with barbells, and some other solo exercises.

Lunch was up next before a rest period in the early afternoon as they players were not able to train due to the heat so they all took the time to sit by the pool and rest up for the final full session on the grass here at the Park Plaza complex ahead of the flight home. 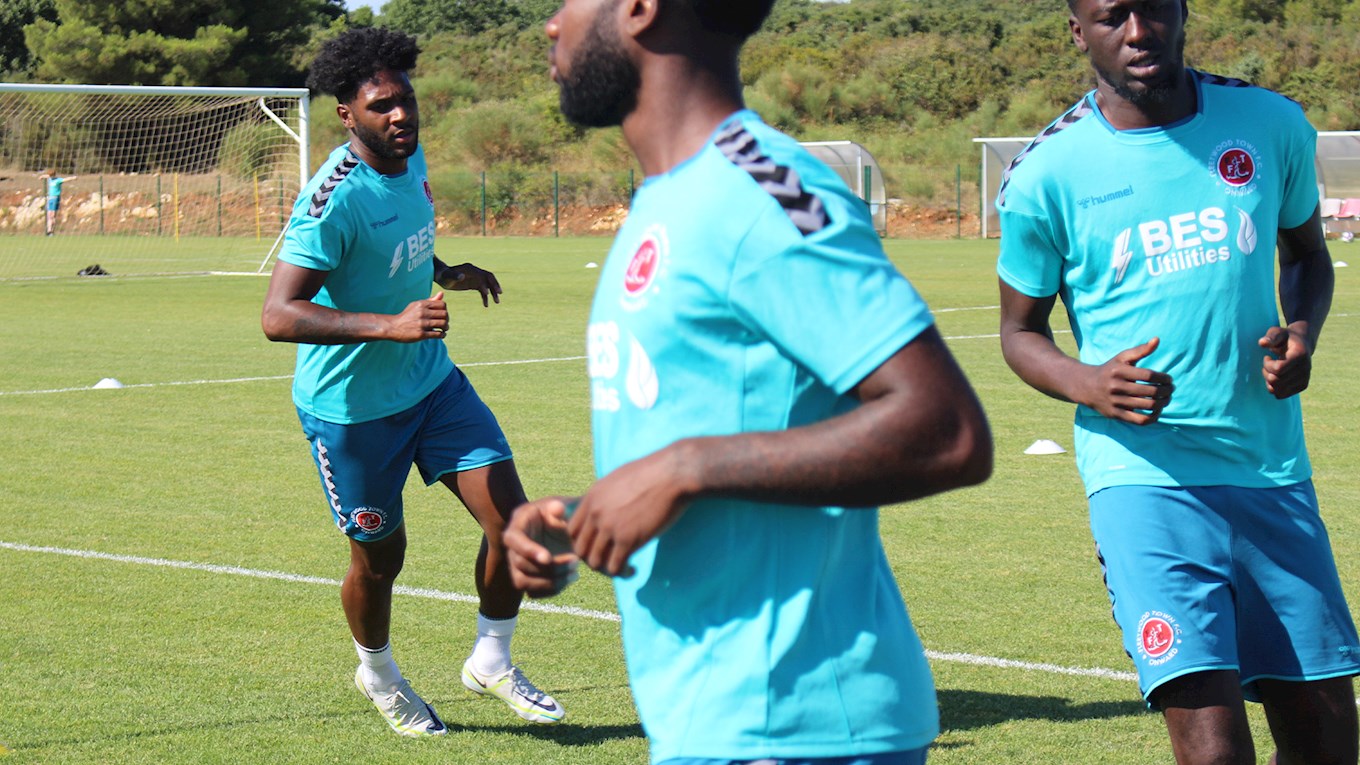 The lads stretched a bit at the start of the hour-long exercise, with players then joining a fast-paced small game, round robin style, where they were competing for points. When they were off the pitch, they were with Youl once again, doing timed sprints to keep their legs active and hearts going. That then rounds of our trip to Croatia.

To keep up-to-date with what has been happening throughout the tour, you can look through the articles we have posted here on our website. Watch Shaun Rooney talk about his first few weeks with the squad, read what Scott Brown had to say after his side's win over local side HNK Orijent 1919, or find out how goal scorer Paddy Lane has been in the heat of Croatia.

There won't be a diary update for Tuesday as the squad are set to leave the complex early door to catch a flight home as they are set for a full day of travelling throughout that day.