Day one in Pula has come to a close and it’s been a busy one for the Fleetwood Town first-team squad.

The day started off with staff and players making their way to Manchester Airport for a 3am meet, with the flight set to take off three hours later.

After all the bags were collected and everyone was through security, it was time to relax for a while before jumping on the plane for the two-and-a-half-hour flight. 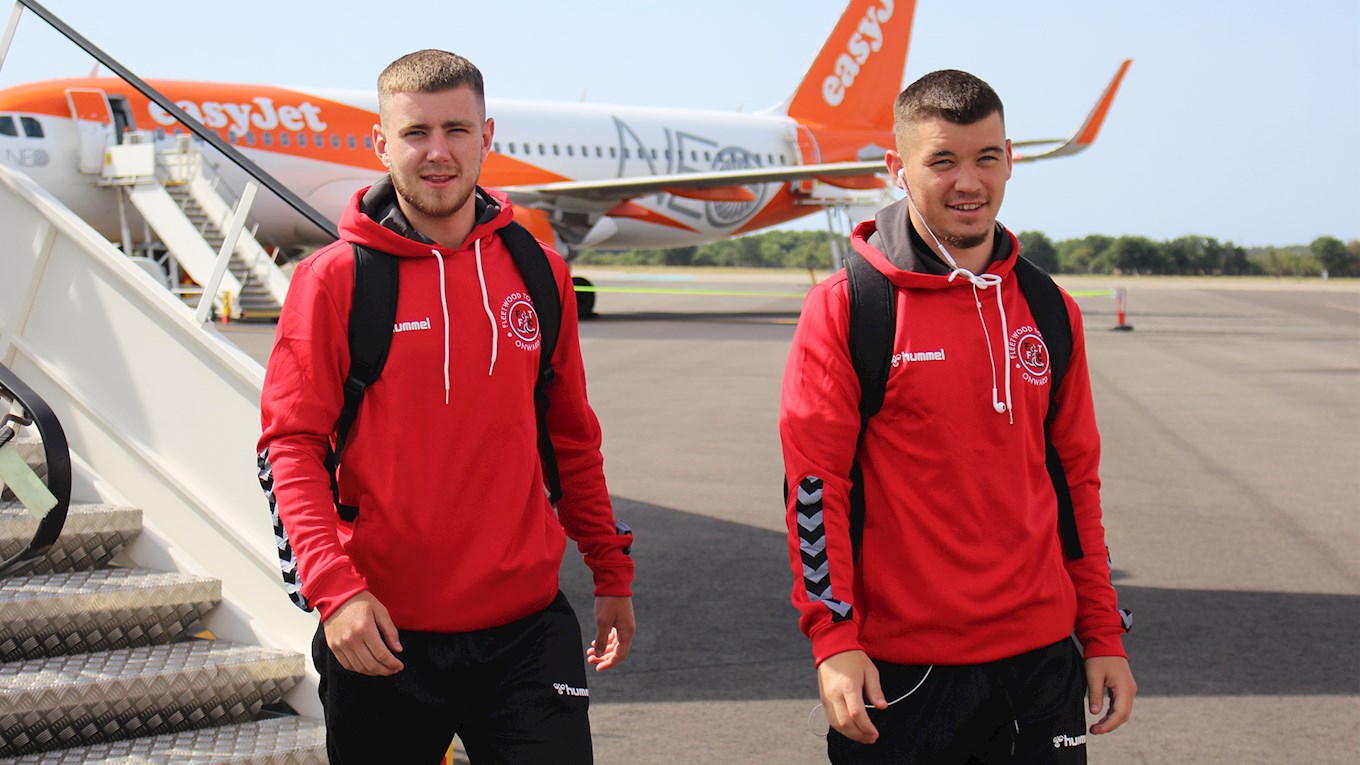 A quick coach journey after landing in Croatia followed as the squad made their way to Park Plaza, where Sky Bet Championship side Rotherham United have been training for the last few days.

Scott Brown and the staff allowed the players to have a few hours to acquaint themselves with the local surroundings for a few hours before starting the first drill of the trip and it was a rough one.

With the staff getting involved, everyone had a 30-minute run in scorching heat on one of the complex’s pitches – which was gruelling with temperatures hitting 35 degrees on the afternoon.

All made it through without injury and then had a dip in the outdoor pool to celebrate. The day ended with an evening and a quick plan for tomorrow’s sessions.