Fleetwood Town face Sky Bet Championship side Stoke City on Saturday 16 July at the bet365 Stadium in a pre-season friendly, and we have all you need to know ahead of the 1pm kick-off in our match preview. 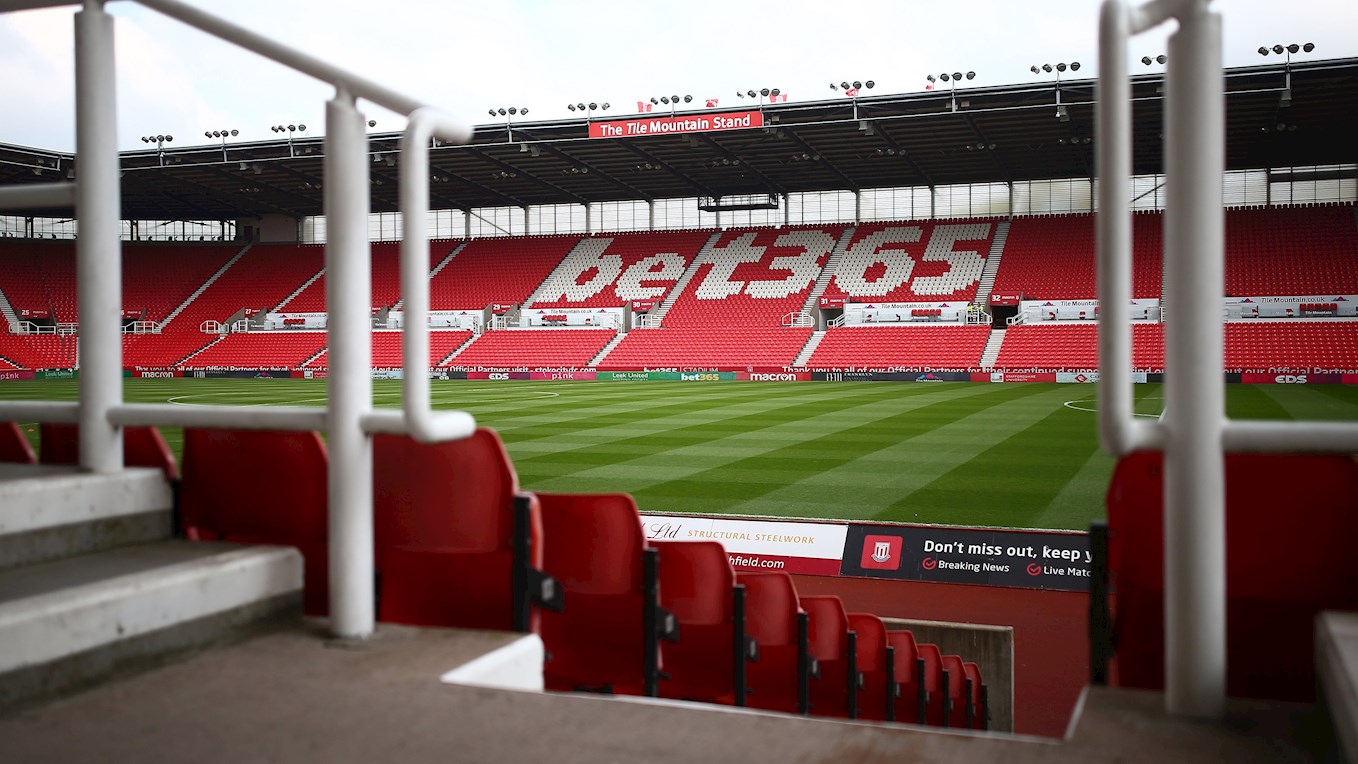 After a successful trip to Croatia for the Cods last week, they now set their eyes on another English side ahead of the new Sky Bet League One season in Stoke City, which is set to be another challenge for the squad.

Last time out, Town managed to come away 3-0 winners over Croatian side HNK Orijent 1919 whilst on tour with goals on the day coming from Paddy Lane – through a weak-footed strike from range, Joe Garner – from the penalty spot, and Toto Nsiala – who fired an audacious volley into the top corner from 12-yards.

Since then, the players finished their demanding pre-season tour in Pula before flying back home on Tuesday to continue their training at the normal base of Poolfoot Farm ahead of the Potters clash at the weekend. 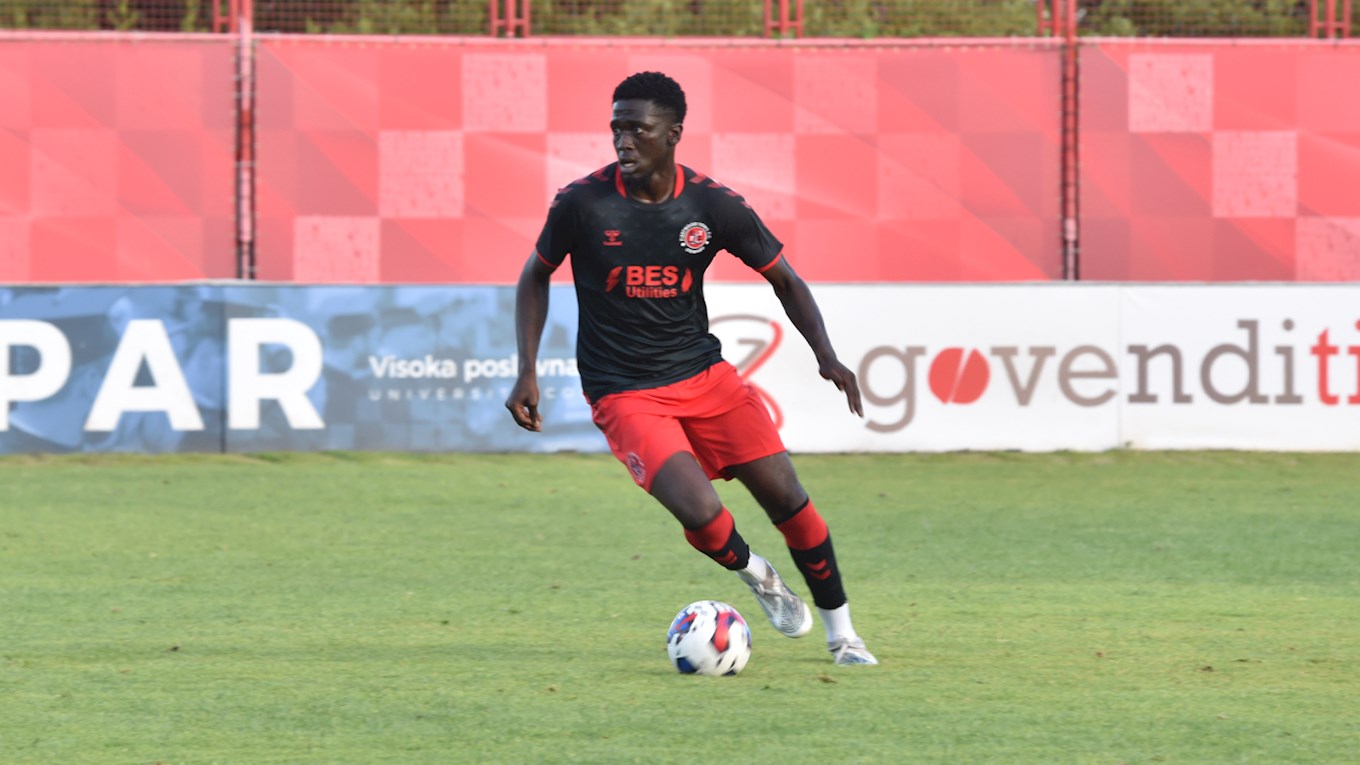 The Championship side have had a mixed start to pre-season as they have managed to win one of their two games so far, with the victory coming against Irish side Cork City away from home a week ago.

During their trip to Ireland, they had a good week of training before finishing it off with a 2-0 win over the local side thanks to a clever first-half piece of skill from D’Margio Wright-Phillips and a late goal from Jacob Brown.

After that, they made their way back to England to face fellow Sky Bet League One side Accrington Stanley and two goals in the opening 11 minutes proved to be enough for them to take the victory at Wham Stadium earlier on this week. 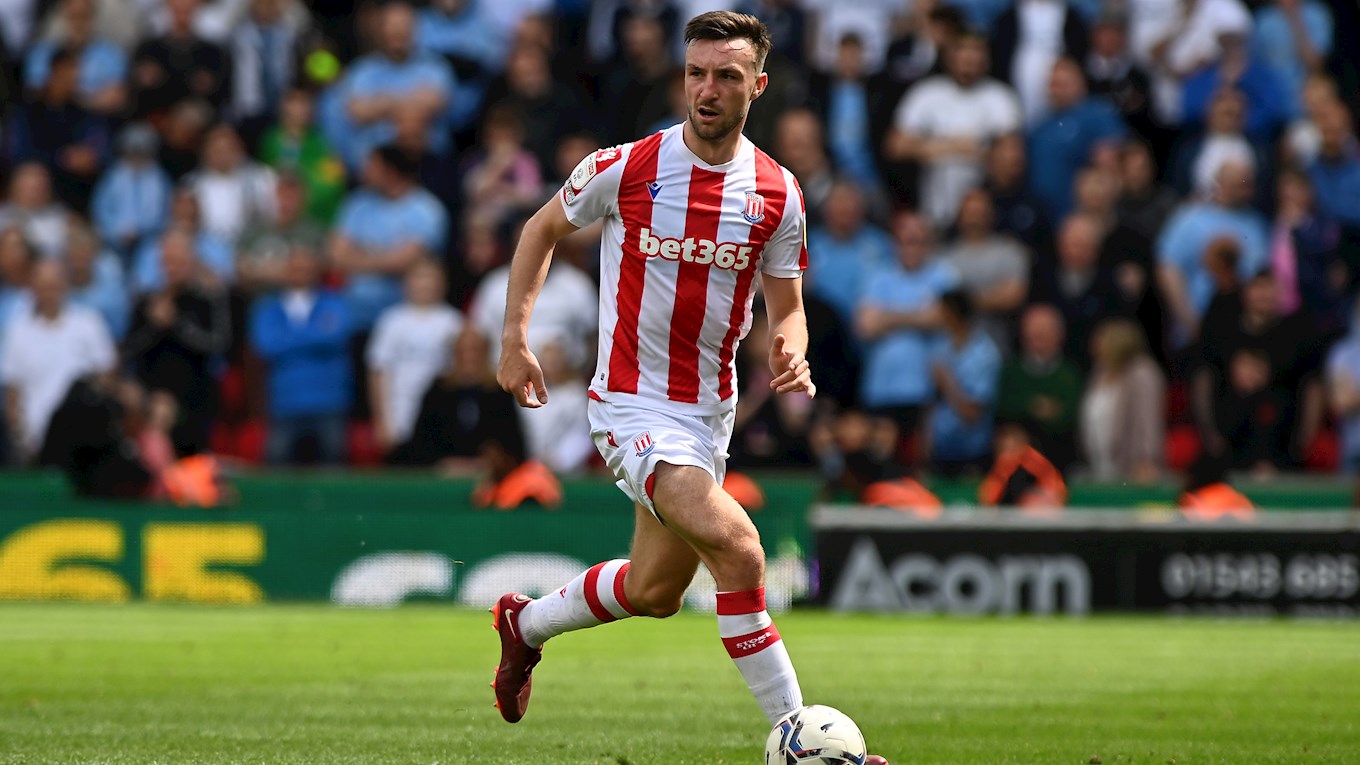 Head coach Scott Brown spoke to the club after his side managed to beat Croatian side HNK Orijent 1919 3-0 at Stadion Krimeja – he had this to say ahead of the game:

“I’ve put a lot of demands on the squad this pre-season and we started to show a proper understanding of the structure of the team today. Once we go and press, everyone knows what their jobs are and that is huge credit to them.

“The players have taken to the coaching well and have shown that understanding as they are a talented bunch of lads and it’s been an honour to work with them this summer.

“It was a good outing today - that was my first win at the club, which is great, but it’s all about pushing levels and being ready to go again. The lads have still got some fitness to get was 60 minutes for most, with that being 90 minutes total out here but that will come in time.” 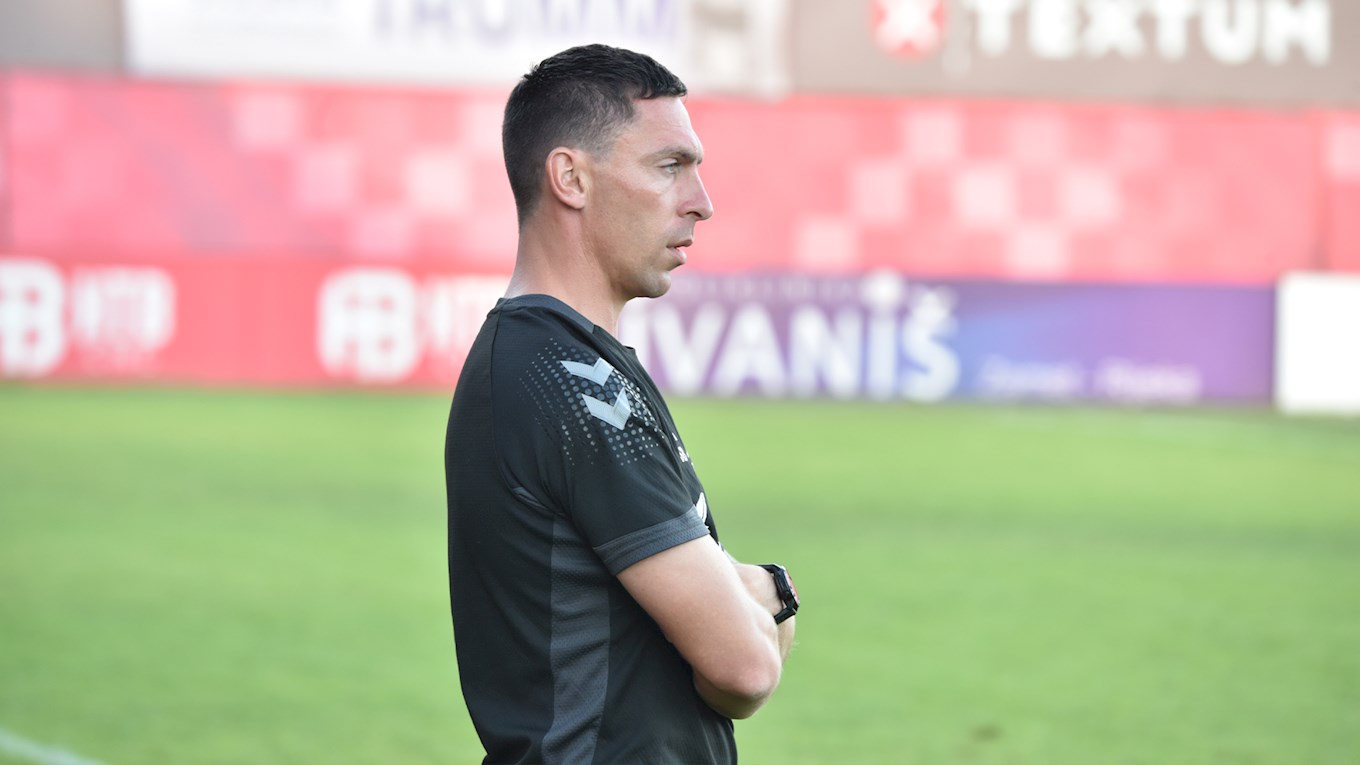