Fleetwood Town face Croatian side HNK Orijent 1919 on Saturday 9 July at Stadion Krimeja in a pre-season friendly, and we have all you need to know ahead of the 7pm kick-off in our match preview.

The Cods are well underway with their pre-season preparations ahead of the fast approaching Sky Bet League One campaign as they ready themselves for their third friendly in eight days.

The schedule started at home as Town welcomed Tranmere Rovers to Poolfoot Farm last Saturday, which ended in a 2-2 draw. Goals from Toto Nsiala and Paddy Lane cancelled out strikes from Kane Hemmings and Jake Burton.

After that, the side flew to Croatia for a pre-season tour, where they would play a fitness game against Rotherham United before facing local side Orijent.

The 70-minute run-out against the Millers was all about fitness and getting minutes into the players legs ahead of the main clash on Saturday, with everyone managing to get time on the pitch that day. 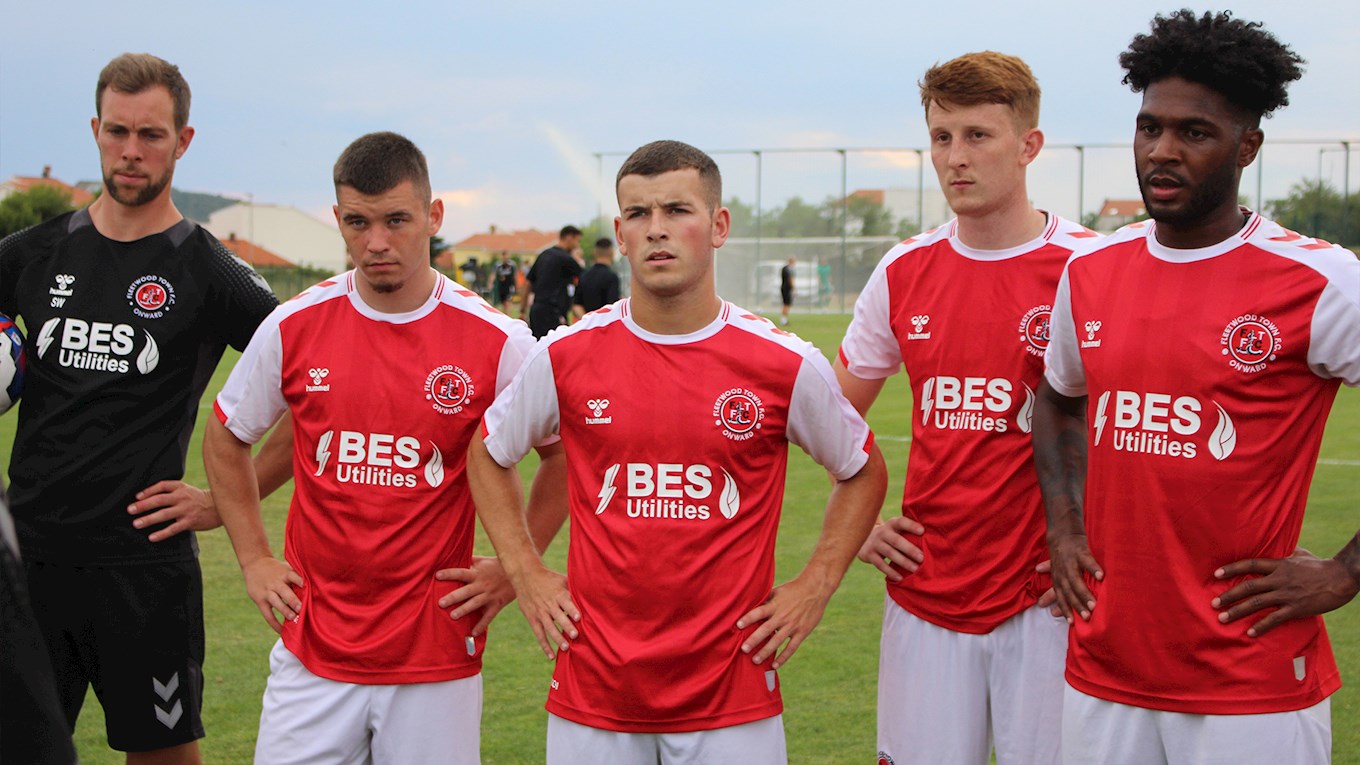 This will be the first game of the home side’s pre-season after ending their last campaign in a strong fashion. With the side announcing plenty of signings this summer, it’s set to be a tough clash for all involved.

The 2. HNL side managed to come away 3-0 winners over NK Opatija from their last league outing at Stadion Krimeja, with a brace coming from striker Ivan Durdov and the other from midfielder Edin Fatić.

It was a similar result in the game before as they beat NK Croatia Zmijavci 5-1 on the road. Durdov netted a hat-trick in this one as Fatić scored another, with defender Mario Tadejević also getting on the score sheet. 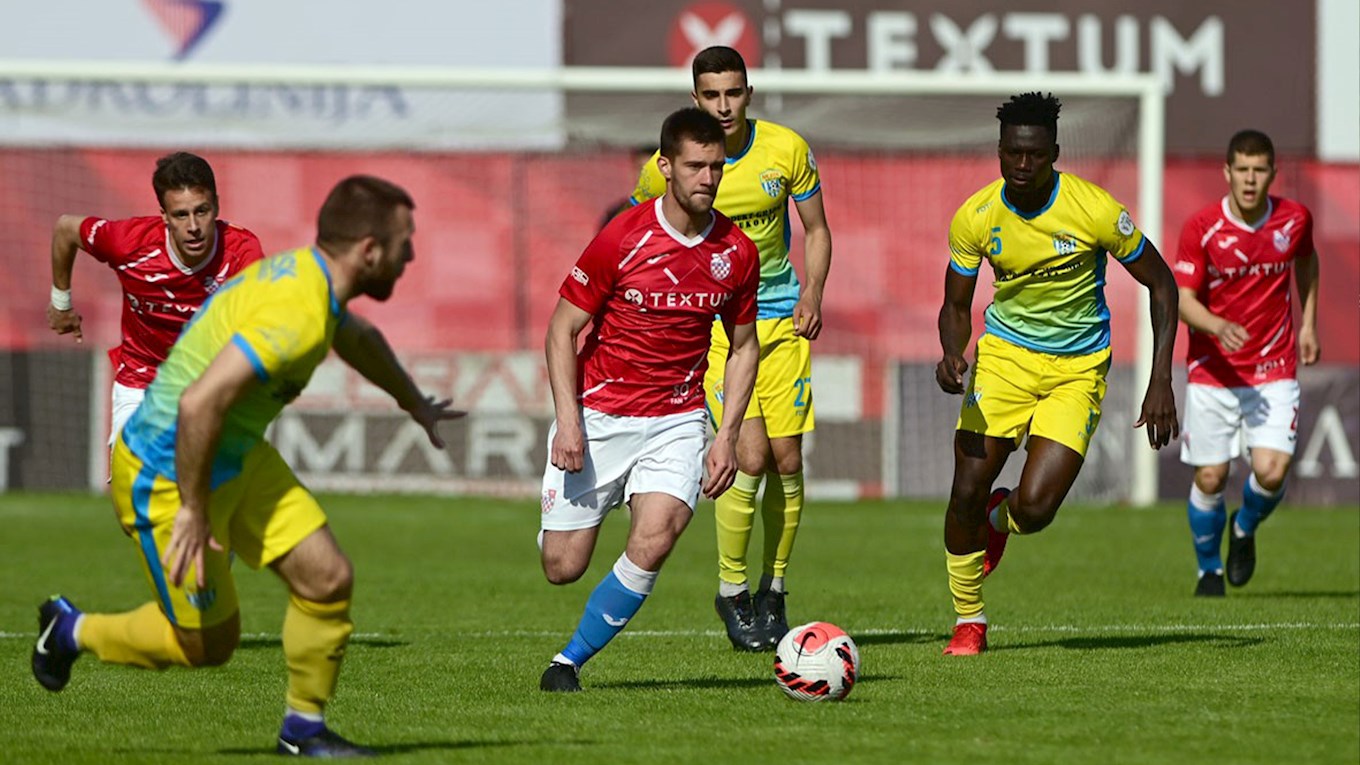 Shaun Rooney ahead of the game

The club sat down with summer signing Shaun Rooney whilst on the pre-season tour in Croatia and spoke to him about his pre-season so far – he had this to say ahead of the game:

“There’s been that much going on, I can’t really remember what we’ve done! On the first day we got here, we did a run, which I think was around 40 minutes. It was a fat leg run on the first day after flying here, and you [the staff] all joined in as well, which was tough.

“We went on a run in the morning to loosen up the legs and then went into some boxes – we did that for about an hour with some passing drills where we were pinging the ball into Baz [Nicholson] and Whits [Steven Whittaker].

“We had to hit 800 metres high-intensity sprint distance at the same time which was tough for all the lads, especially in this kind of heat. We prepared for the game that night and then played against Rotherham yesterday evening.” 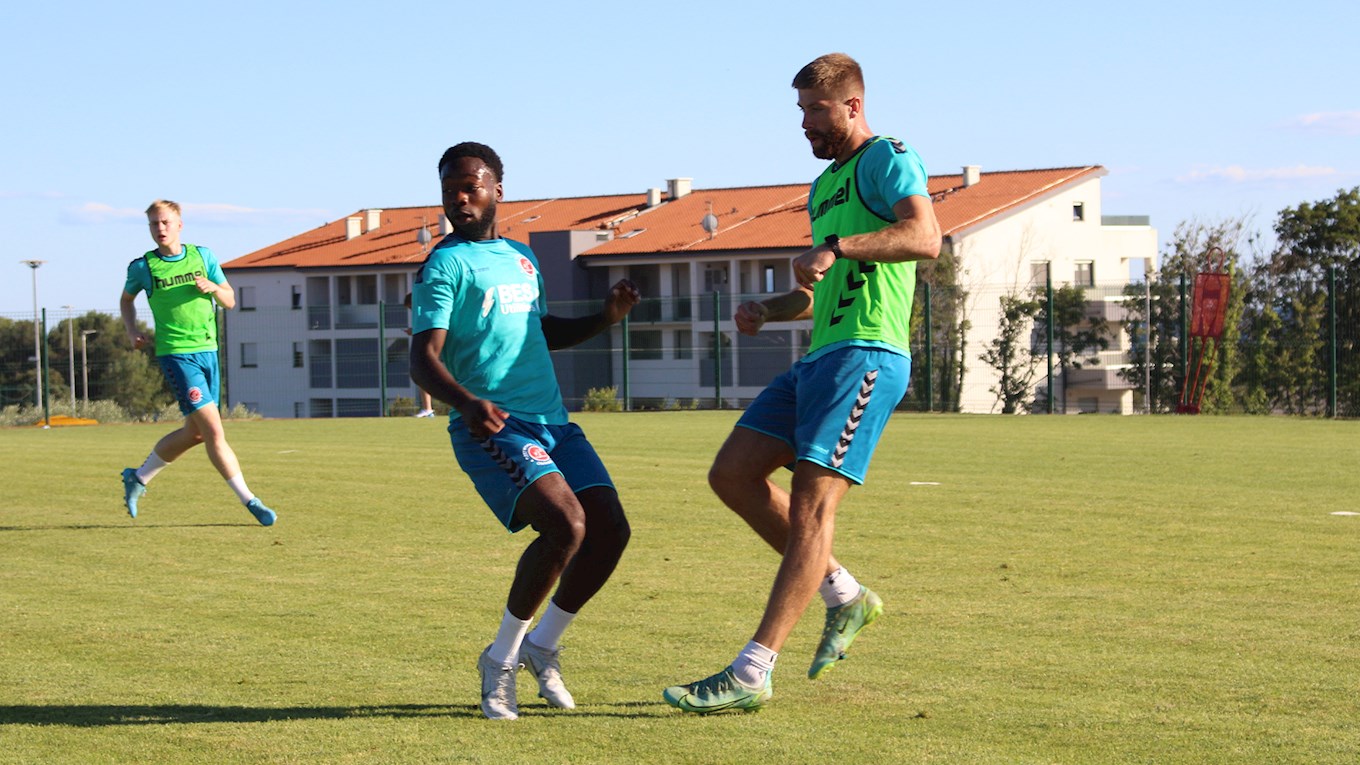