Fleetwood Town's Development Squad are set to play AFC Blackpool on Tuesday night in their first pre-season friendly match of the season.

Stephen Crainey’s men will make their way to Jepson Way on the Tuesday 12 July, where they will come up against non-league side, AFC Blackpool. Kick-off is at 7:30pm.

The Tangerines have already started their pre-season fixture list, with Sky Bet Championship side Blackpool and also Fulwood Amateurs being their last two opponents.

The Cod Army can watch the game live, with ticket prices now announced – get yourself down and support the team: 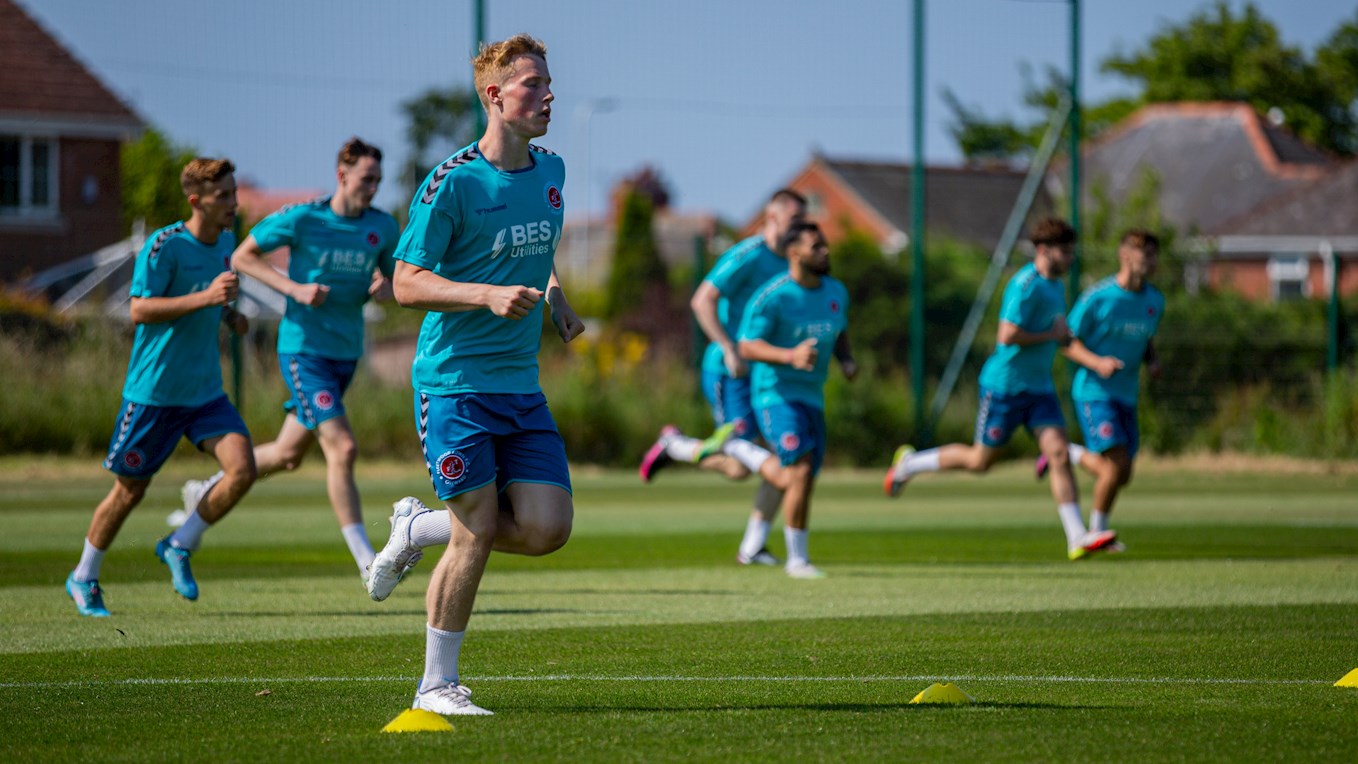 Here’s a list of the other Development Squad pre-season fixtures this summer: