Fleetwood Town head coach Scott Brown has spoken to the media following his side’s 2-1 defeat away at Port Vale on the opening day of the season.

After a promising pre-season, and a great start to the game after a goal from Dan Batty in the early stages, it was heartbreak for the Cods as a quickfire brace from the home side meant it would end in defeat on Saturday afternoon, with work to do on the training ground ahead of Plymouth next week.

Here’s what the gaffer said after the game:

“It’s disappointing, especially after starting the game so well as we went 1-0 up and it was a great goal as well from Batts [Dan Batty]. We just didn’t seem to know what to do after that and we lost control of the game as we got bullied throughout the game in the middle of the pitch and didn’t win enough second balls.

“The lines between the strikers, midfielders, and the defence were so big for Port Vale to play through them. It’s not what we’ve worked on all week, we’ve worked on keeping the ball and knocking it to the sides and pressing teams – we didn’t do that well enough as a team.

“Whether that’s on myself and the backroom staff for not picking the right team, we will take that one on the chin, but for us, it was disappointing after the start we’ve had. We switched off for two minutes and lost two set-plays. We’ve been very good on them recently and haven’t conceded many goals from them, but we just didn’t switch on quick enough today.”

On the key points of the game…

“It’s a big pitch so we knew we had to get runners in behind so we could make the pitch as long as we could and we did that, we started out really well and got the goal from Promise [Omochere] going down the line and chopping the ball back to Batts, but we lost momentum after that.

“When you score a goal, you should be on top, but we stopped passing the ball and went a bit more direct and we lost the game at that point - we didn’t have the players on the park to do that.

“The two goals came from people switching off, they take a quick short corner and get a little bit lucky as it wasn’t the best shot in the world, but they reacted quicker than we did. The second one was hung up to the back post, we cleared it but we’re sloppy coming out. For me, I want intensity, that goes for when we have the ball and without the ball and I didn’t see enough of that today.”

On the substitutes who came on in the second half…

“The one good thing was that the lads who came on did make us more physical, especially up top. We did go for pace first half and it didn’t pay off well because first 10-15 minutes we were doing the runs in behind and creating space, but then we got sloppy and stopped working for each other.

“For the lads that came on, it was their job to come on and show us something different and Joe Garner and Ellis Harrison definitely did that today. Cian Hayes came on and did some great things, but it’s when we are out of possession where he needs to learn but that’s for us to make sure the players understand what we are looking for." 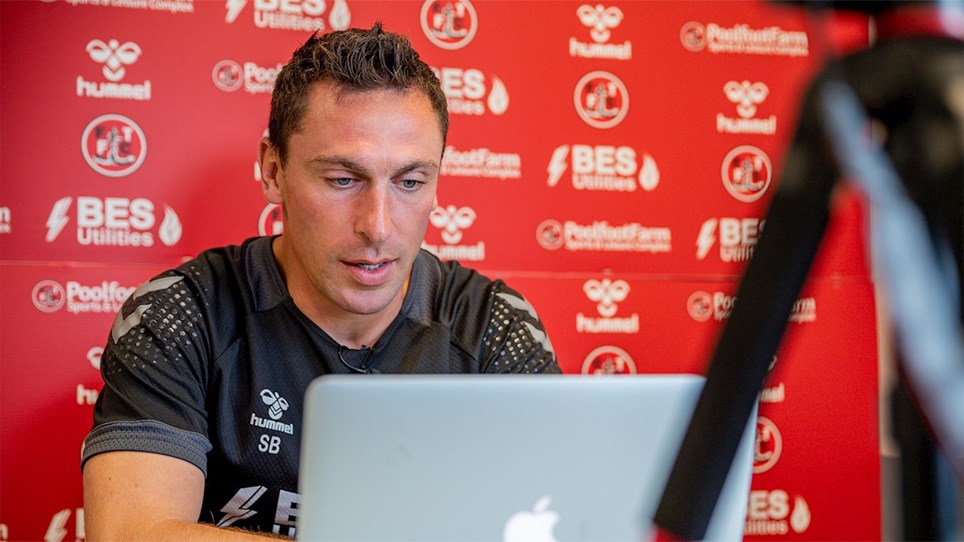 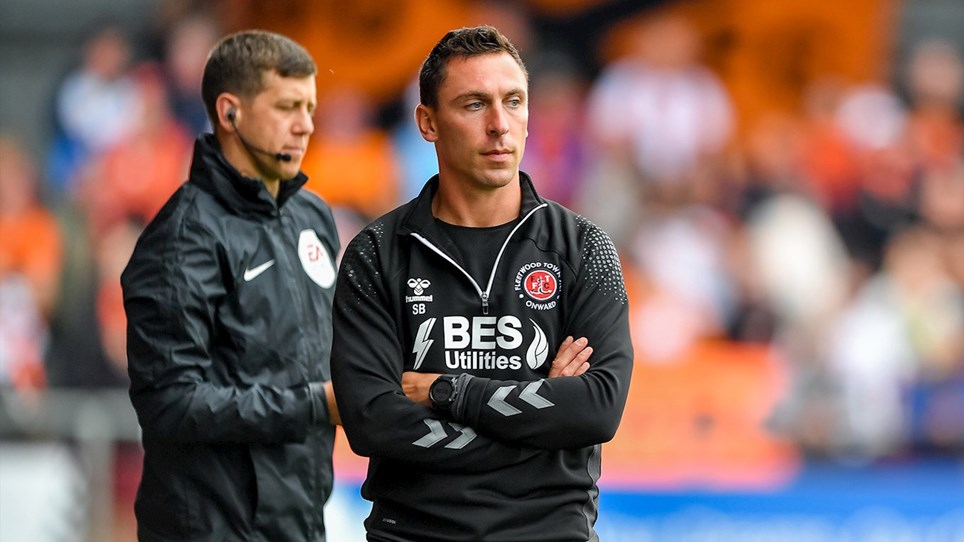 Brown: We’d love to keep control of the game - it’s my philosophy


Head Coach Scott Brown spoke to the press ahead of his side’s trip to face Port Vale in Fleetwood Town’s league opener at Vale Park. 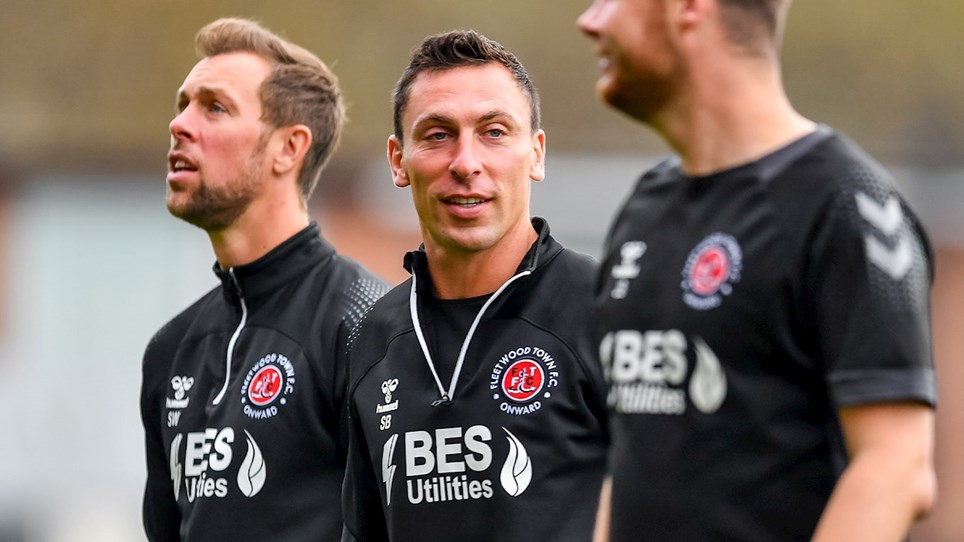 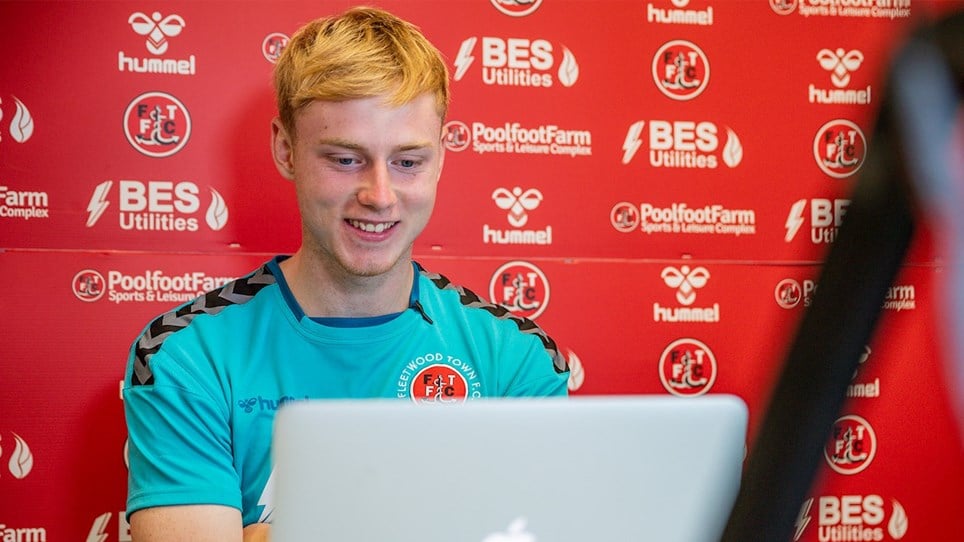