Head Coach Scott Brown spoke to the club after his side’s 1-1 draw against Sky Bet Championship side Stoke City at the bet365 Stadium on Saturday afternoon.

Town managed to come back from one down to share the spoils in their pre-season friendly against the Potters after Dan Batty converted Danny Andrew’s driven cross from the left, making the game finish on level terms.

On the draw against Stoke…

“It’s good that some of the lads got 90 minutes under their belts, but the main thing for me was the performance in the second half.

“The lads showed the pressing and the willingness to go and win the ball back in threes and fours, which showed how fit the lads are and how hard they’ve worked.

“We had a couple of chances late on to and win the game, but you can’t take anything away from Stoke - they are a fantastic club and we gave it a good battle and go.”

“In the first half, the lads were a bit rash on the ball, but they showed more composure and control over the game in the second half. They also showed a better understanding of who they are because they are a top quality group.

“They upped their levels in terms of intensity off the ball and on the ball, whether that was either two or three touches which was great to watch.

“We always like to try and work the ball from one side of the park to the other to overload them and we managed to do that well. They showed an understanding of each other’s roles and as soon as they did that, we created the space for the goal.

“It was a great ball in form Danny [Andrew] and was a top finish from [Dan] Batts from inside the box. That’s what you want from your number 10 and number eight – he arrives on time and it was a brilliant finish too.”

On the importance of momentum…

“They are a top quality Championship club and that’s where all of our lads want to be, they want to be pushing those levels and today, we did that. The lads are in a good place at the moment, but momentum in football is key.

“We’ve got to keep winning games and scoring goals and, luckily for us, we are in a good place at the moment so we are wanting to take the positives from today into the next three games.

“We’ve got another game on Tuesday where a lot of the lads will get 90 minutes again. The standards that they showed and hit today will be expected weekly from now on so we need to make sure we continue that and keep them fresh.” 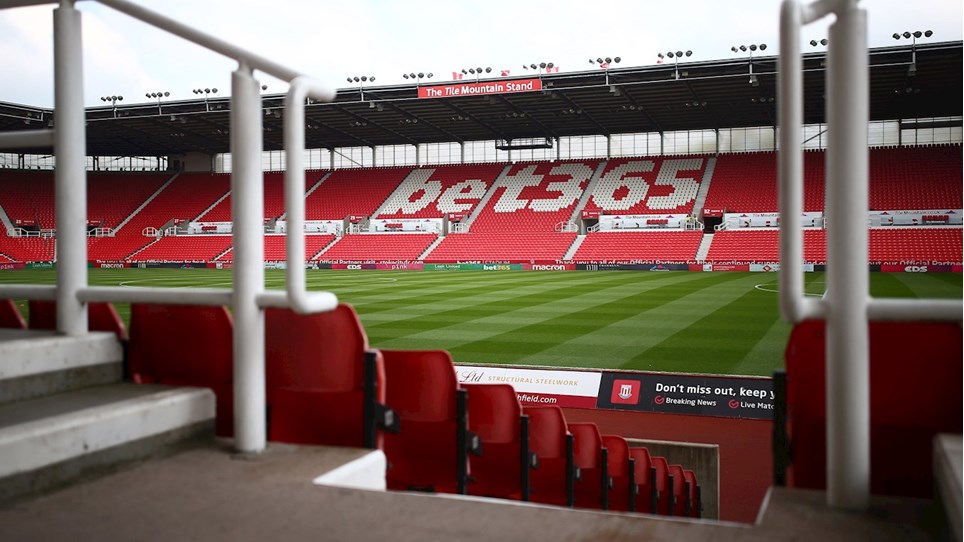 Watch the Cods take on Stoke City live on YouTube!


Fleetwood Town’s latest pre-season friendly against Stoke City is set to be broadcast live on the opposition’s official YouTube channel. 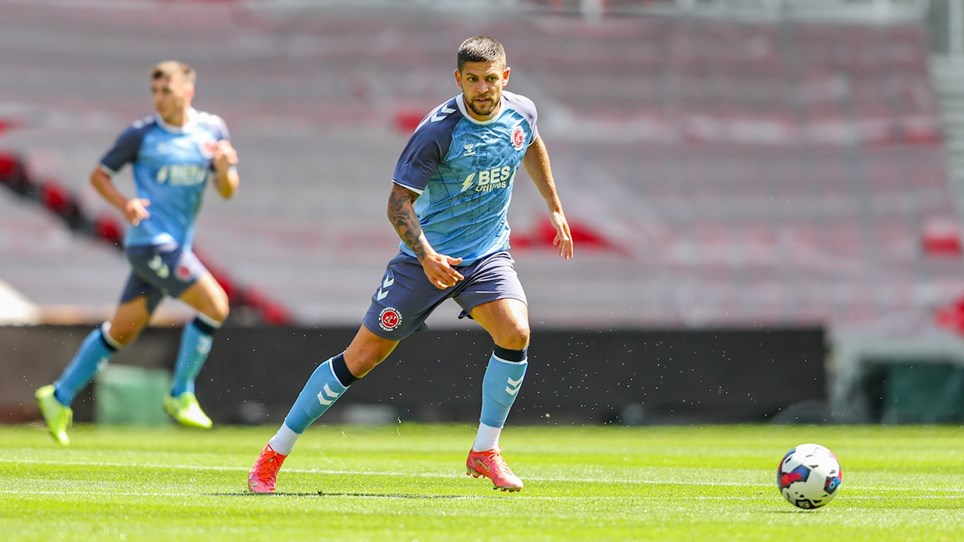 
Here are some of the best pictures from Saturday's pre-season friendly against Championship side, Stoke City at the bet365 Stadium. 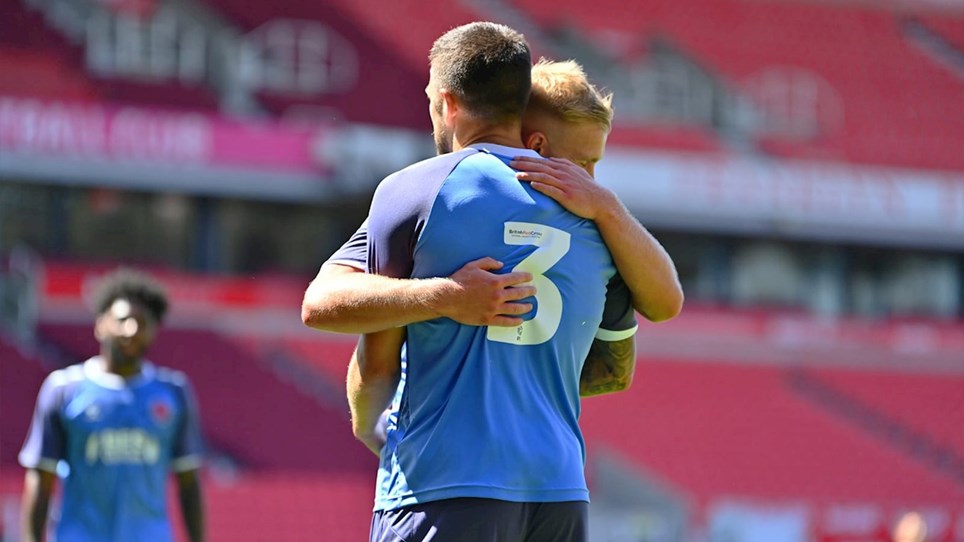 
Fleetwood Town shared the spoils in their pre-season friendly against Sky Bet Championship side Stoke City as they drew 1-1 on Saturday afternoon. 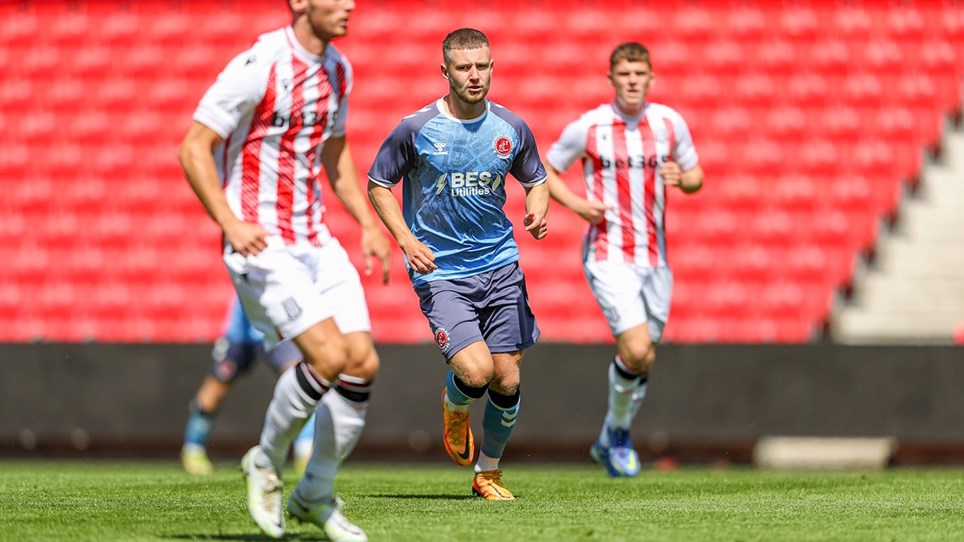 
Here are the highlights from Fleetwood Town's 1-1 draw to Stoke City at the bet365 Stadium on Saturday 16 July 2022.