Head coach Scott Brown spoke to the club after his side managed to beat Croatian side HNK Orijent 1919 3-0 at Stadion Krimeja on Saturday evening.

It was a positive outing for the squad as they made the trip to Rijeka to play the 2. HNL side with goals on the night coming from Paddy Lane, Joe Garner, and Toto Nsiala.

Here’s what Scott had to say after the game:

On the work that’s been done with the squad…

“I’ve put a lot of demands on the squad this pre-season and we started to show a proper understanding of the structure of the team today. Once we go and press, everyone knows what their jobs are and that is huge credit to them.

“The players have taken to the coaching well and have shown that understanding as they are a talented bunch of lads and it’s been an honour to work with them this summer.

“It was a good outing today - that was my first win at the club, which is great, but it’s all about pushing levels and being ready to go again. The lads have still got some fitness to get was 60 minutes for most, with that being 90 minutes total out here but that will come in time.”

On the key moments in the game…

“It was a great move for the first goal, he [Paddy Lane] had a few chances beforehand, but this one he went through early and chopped the ball onto his right foot and just kept going. That’s the thing about Paddy; he’s got so much creativity going forwards and showed a lot of composure for his goal.

“Then we went on to get a penalty, which Joe [Garner] finished well, then the big man [Toto Nsiala] got two in two and keeps telling me he’s the top goal scorer in pre-season!

“It was a great finish from Toto, he goes in there and wins a free-kick and gets booked beforehand and I don’t think the keeper could have done anything about his effort.

“His movement and the finish was fantastic but, for us, to go on a get that clean sheet means a lot as we’ve put a lot of work into the defensive structure with the lads.”

On the talent within the group…

“We want to have possession of the ball and want to try and build up, but sometimes we know that may not be on so we will have to go a bit more direct, which isn’t a problem as we’ve got that physicality up top.

“We’ve got a great defensive line and a good group of midfielders who have got great composure and vision so it would be mad not to try and keep the ball with this talented group.

“It was huge for them playing in this game, they got 60 minutes today and 30 the other day, to get that amount of minutes in their legs out here is fantastic. Some had to play a bit more than expected due to knocks and injuries, but I thought they were outstanding today." 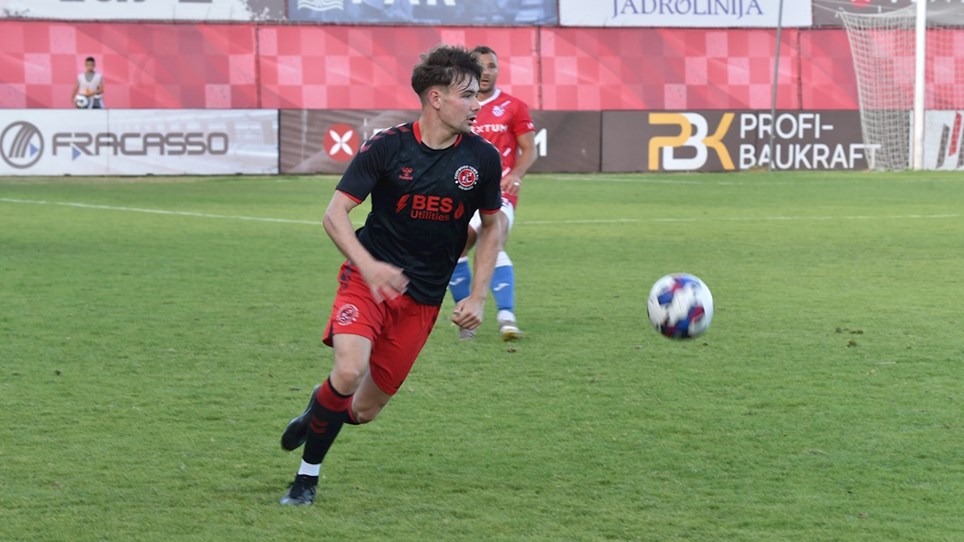 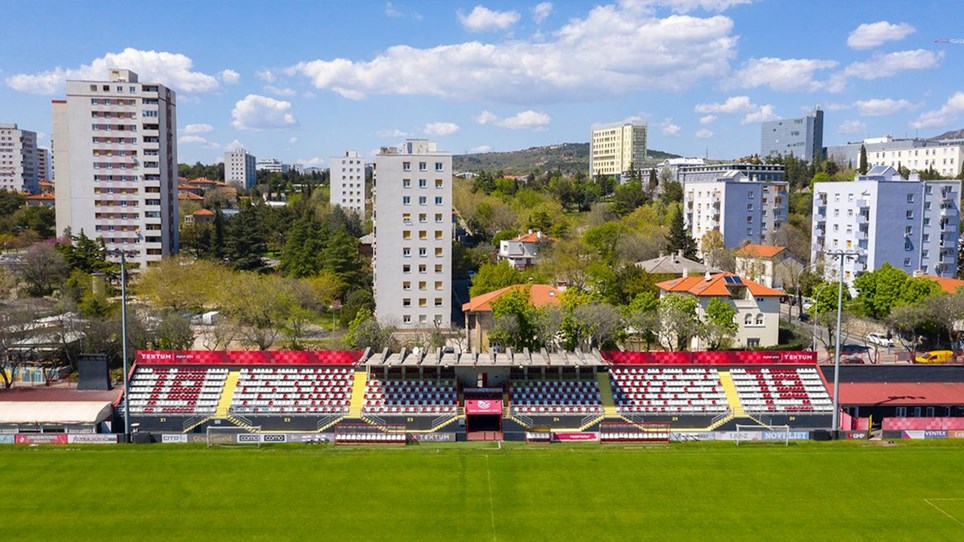 
Fleetwood Town came out on top in their pre-season friendly against Croatian side HNK Orijent 1919 on Saturday afternoon, beating them 3-0 at Stadion Krimeja. 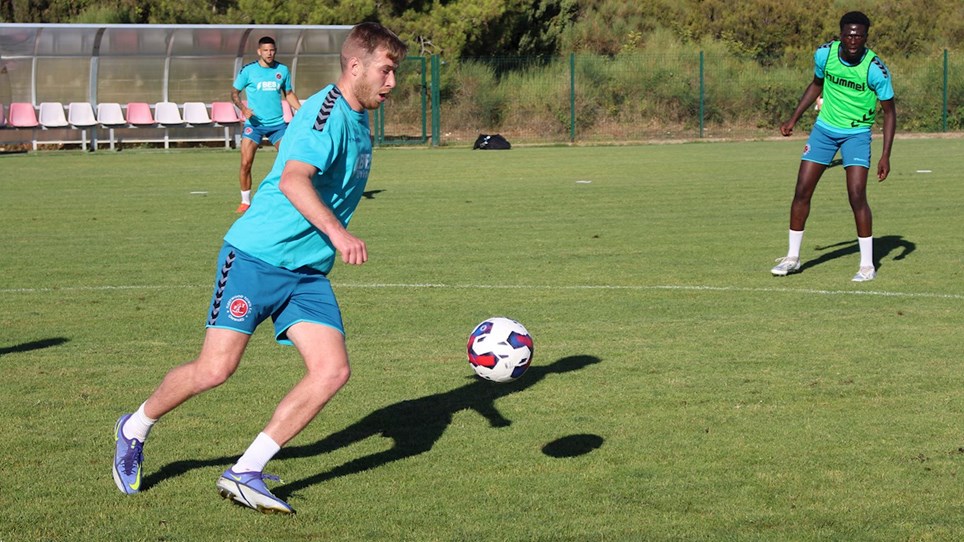 
Fleetwood Town face Croatian side HNK Orijent 1919 on Saturday 9 July at Stadion Krimeja in a pre-season friendly, and we have all you need to know ahead of the 7pm kick-off in our match preview.