The final – which was played at the Icelandic National Stadium, Laugardalsvöllur, in Reykjavík – saw Town face off against Category One academy, Brighton, who they also faced in the group stages of the competition.

Town winger Liam Roberts scored Fleetwood’s goal, with the Seagulls equalising in the second half to take the match to penalties. The young Cods dealt with the pressure well and came out 3-2 winners in the shootout!

It wasn’t just the final that the Under-16s showed promise in, as they managed to dominate their opponents throughout the competition. In the group stages, Fleetwood faced off against Icelandic sides UMF Selfoss and Volsungur, which they won 6-0 and 8-0 respectively.

This form then carried on into the knockout stages as they took on another Icelandic side in Grindavik FC, which finished 6-1 in the Cods’ favour, before beating AI in the semi-finals of the competition.

After a long week in Europe, the young lads deserve a good rest and we wish them a safe trip home with the trophy. Everybody at the Club would like to say well done on the victory! 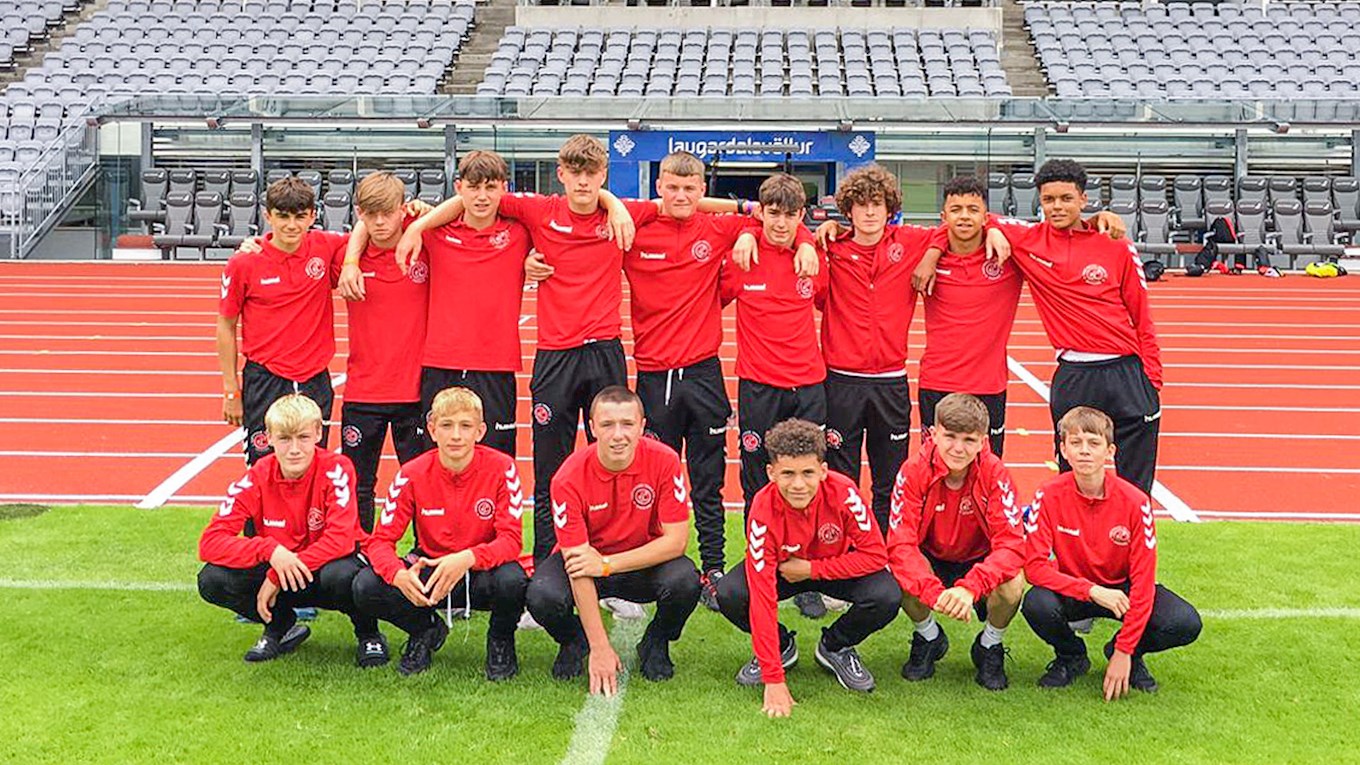