Fleetwood Town are delighted to confirm the appointment of Mark Yeates as our new Under-18s assistant coach in the club’s already thriving Academy.

He steps into the role after being an International Coach and has already spent within the Academy, having coached the Under-14s and assisted with the Under-18s last season. He will now be tasked with supporting, developing, and educating the Club’s young players in the Under-18s as well as supporting the current coaching staff that are in place.

Yeates, who came through the youth ranks at Premier League side Tottenham Hotspur, made over 500 professional appearances, played for the likes of Sheffield United, Middlesbrough, and Watford, and brings a wealth of experiences to the group ahead of the upcoming season.

The 37-year-old assisted Simon Wiles towards the back end of last season - who has now progressed into first team coaching at Salford City - and is now looking to fully implement his ideas and methods as the new first year scholars and second years are back in pre-season training.

Jack Higgins, Town’s Academy Manager, has said on the appointment: “Mark has been with the Club for two-years now, in part-time and full-time roles, and we’ve seen a huge development in him during that time.

“His personality is infectious, and he has been a great mentor for the players in our Academy. Using his experiences as a player to guide our young lads on their individual journeys can only be a positive.

“He has been completing his A-License, which only further widens his thought process and reflections around the planning and delivery of sessions. His high standards of work will only help the group. We are delighted to support him in his next step in his coaching career.” 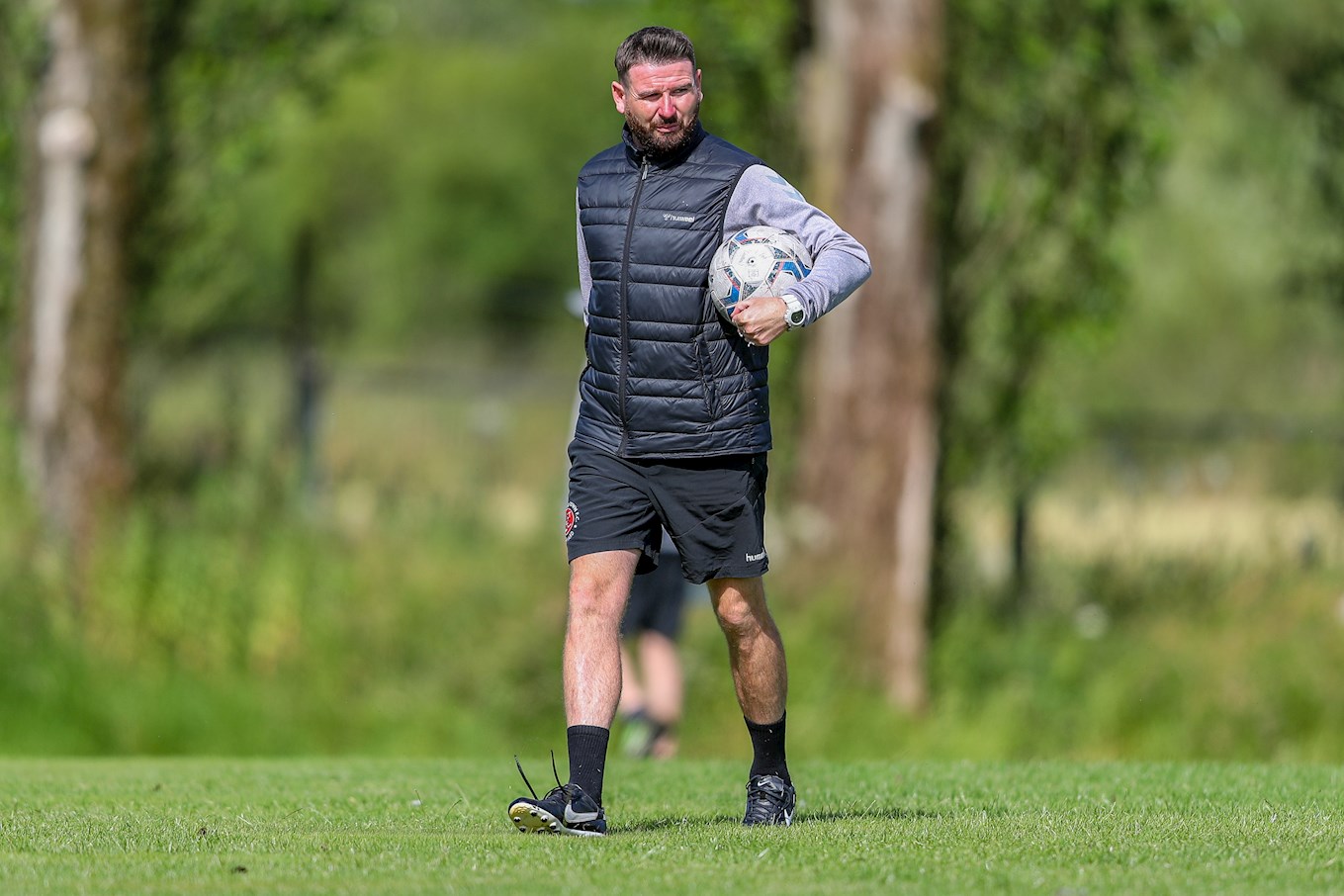 Yeates said on his new position within the Academy: “I am absolutely delighted to be moving into the role on a permanent basis. I assisted with Simon Wiles and Scott McLennan over the course of last season with the Under-18s, and really enjoyed my time working with the coaches and scholars.

“Over the last few years, the Club have shown how successful they’re as an academy by producing plenty of talent – with some of those players making their first team debuts with Fleetwood, and others making the move into the Championship and Premier League.

“My aim is to help develop this current group players and hopefully produce players who go on and represent this Club in the first team. I have loved every minute of my time here so far, and just can’t wait for the season to start!”