Fleetwood Town’s Under-18s have brought up nine new first year scholars to the squad to join the current crop of young talent for the 2022/23 season.

The Under-18s have been hitting heights in the last few season, with lifting the North West Alliance League trophy back in 2021, as well as reaching the fourth round of the FA Youth Cup. Now it’s the chance for the new-crop to make their mark in the thriving academy.

The young Cods returned to training earlier on this week and are set to have a packed pre-season schedule throughout the summer.

In this article, we will introduce all nine of the new players: 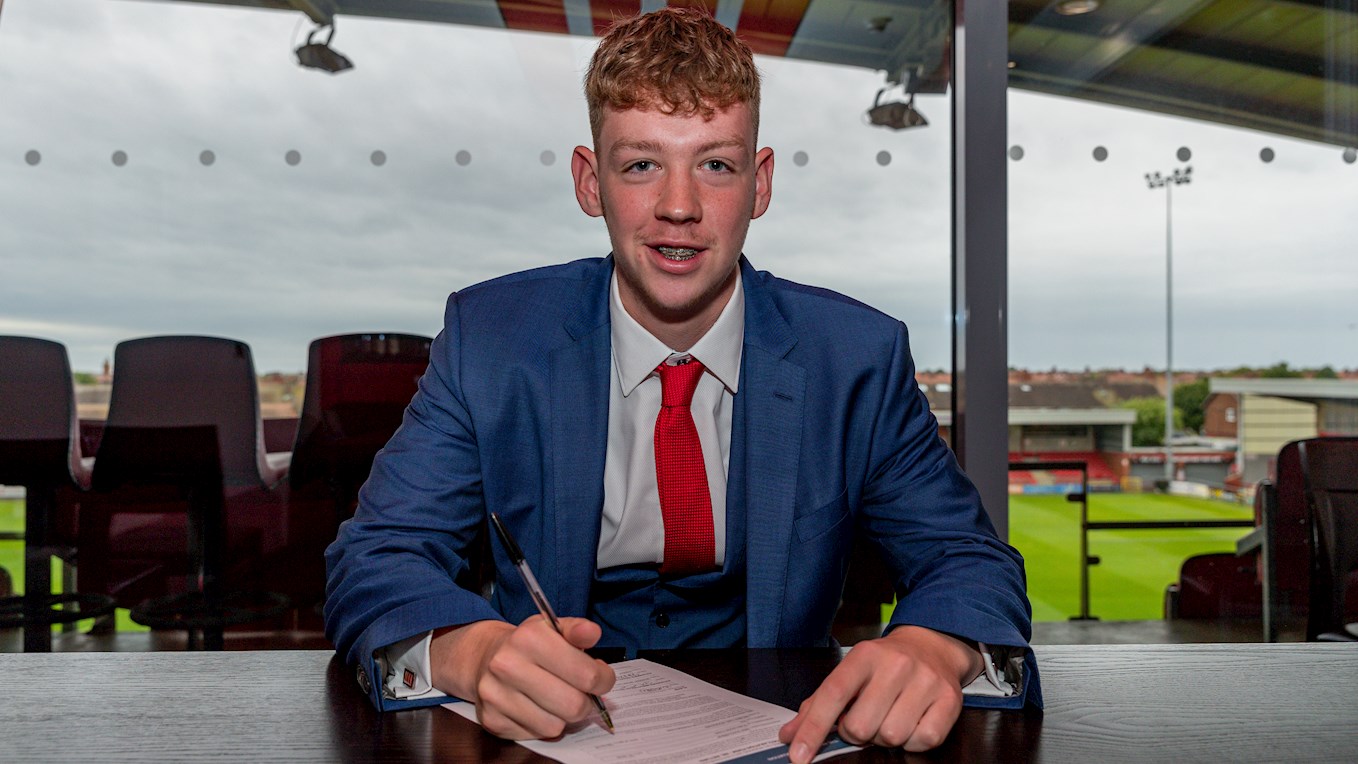 Reuben is a goalkeeper who we have signed from Premier League side Everton. He is a 6ft 4’ keeper who is very comfortable playing out from the back with his feet. We are delighted to have signed Reuben on a two-year deal. 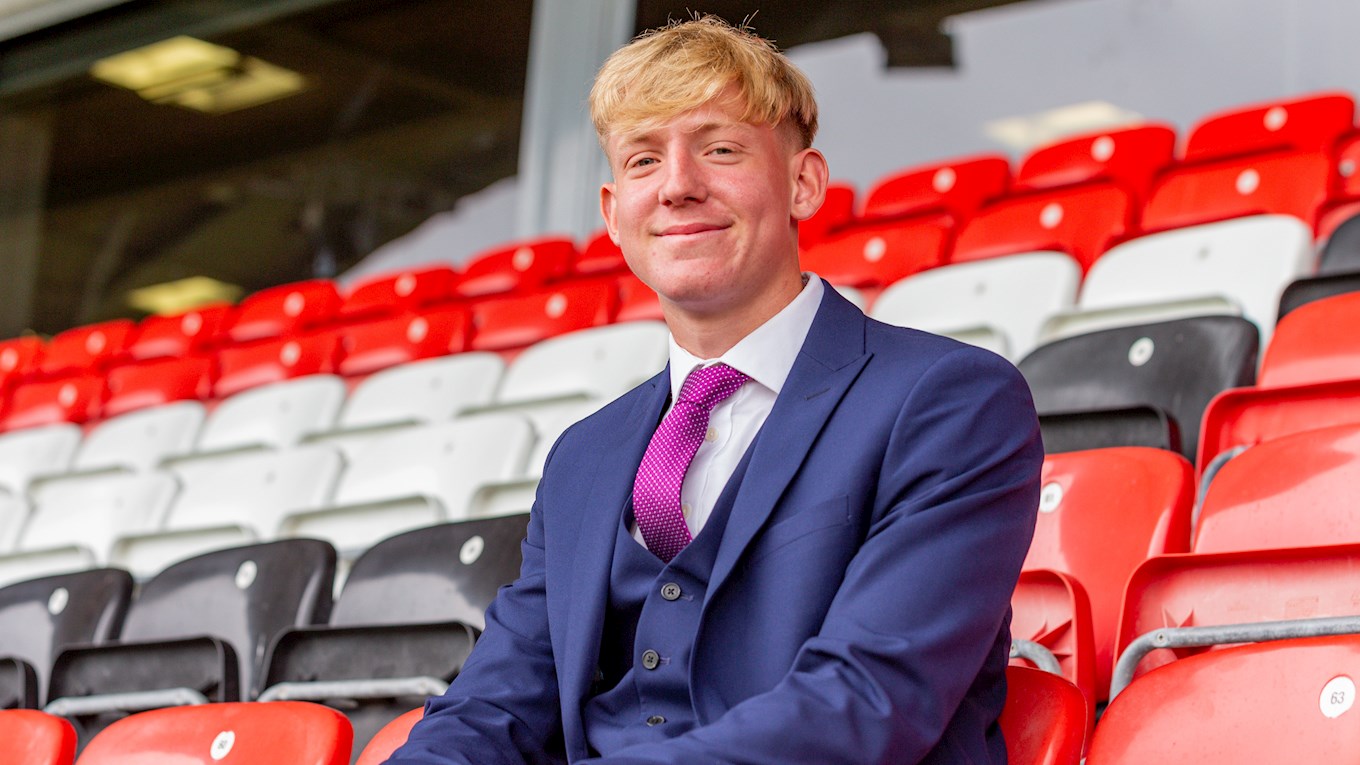 Theo is a centre-half, who has been with the academy since he joined us in the Under-12s and is one of the local lad from Morecambe. Theo is a no-nonsense defender who loves a tackle on the ground and in the air. He’s a great lad on and off the pitch and we can’t wait to start working with him. 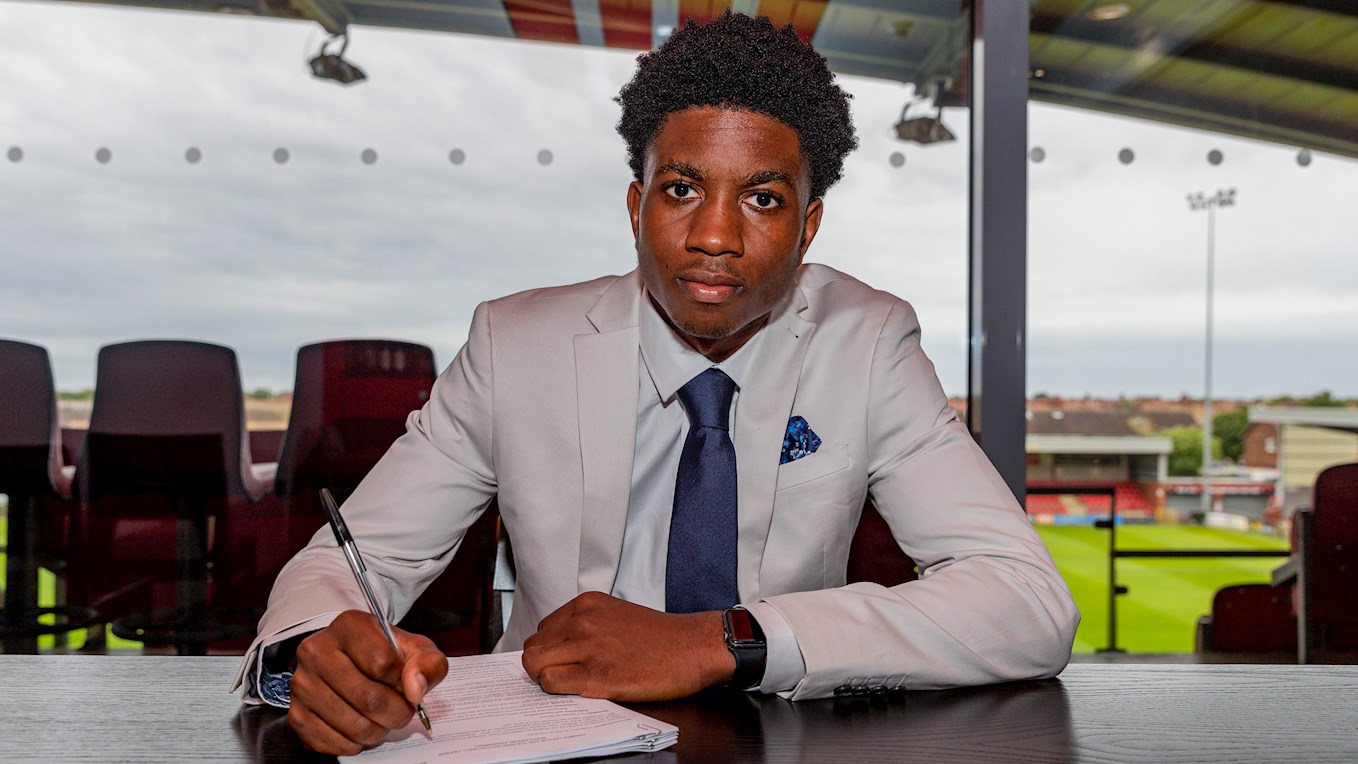 Ivan came to us from a grassroots setup after being on trial in March 2022. Ivan really stood out in the two weeks he was on trial with the Academy. Again, we are looking forward to seeing how he works in an academy environment with this being his first time in this kind of setup. 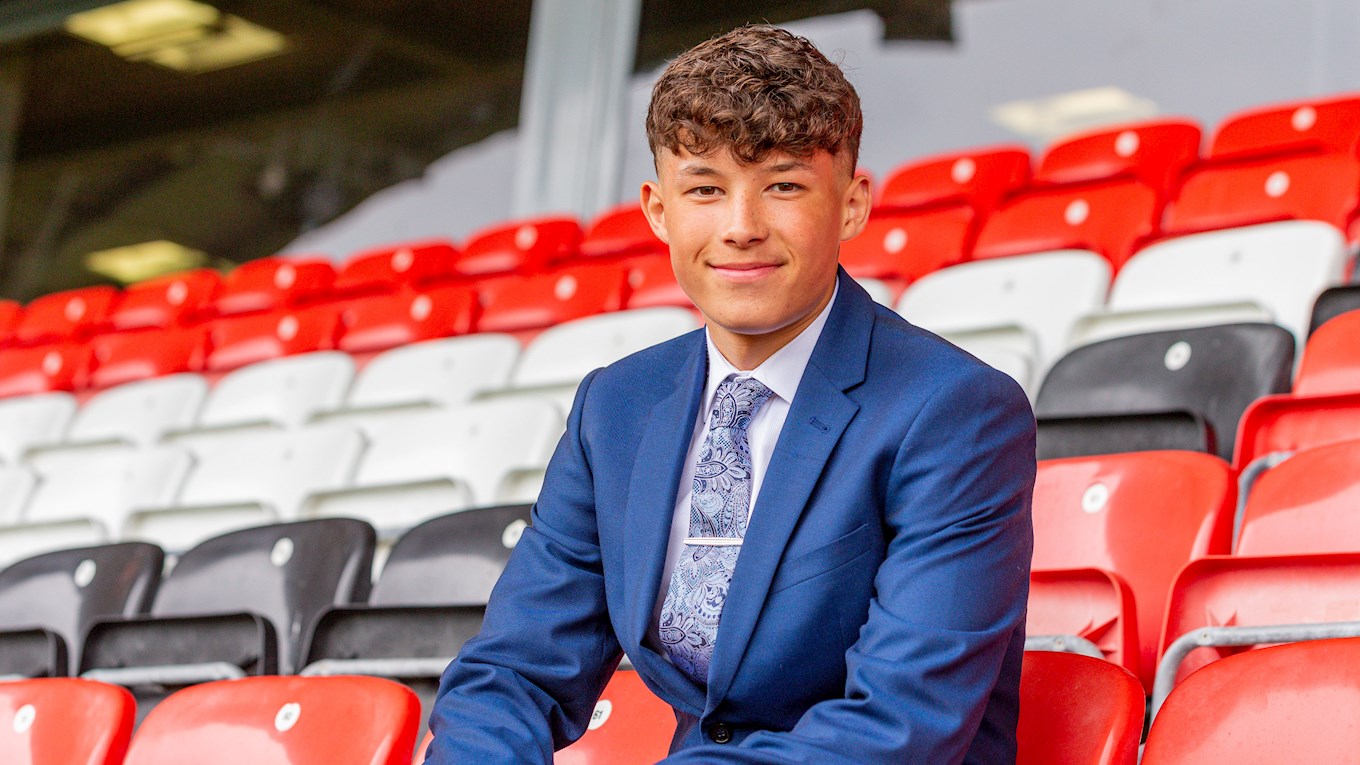 Kayden has been with us since Under-11s - when he joined us from local grassroots side, Bispham Juniors Football Federation. He can play in a number of positions with a couple of those being left back and centre half. He is a great lad who is aggressive on the pitch and a great character for the dressing room. We are really looking forward to working with him and seeing where he can go in the future. 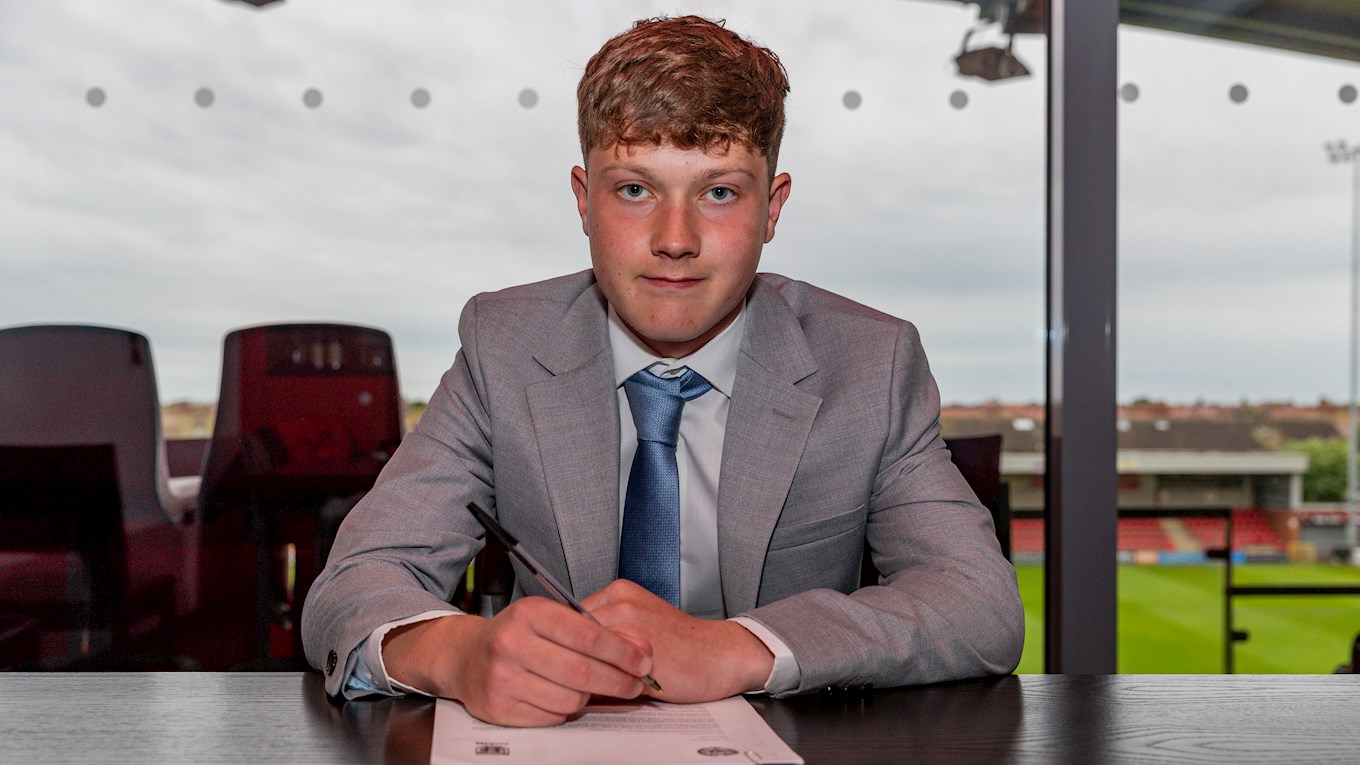 Harvey is a midfielder we’ve signed from Sunderland. He has been with Sunderland since the very beginning and has been a regular in their team, especially in the last 12-18 months. Harvey has lot of energy and is a box-to-box midfielder with great quality on the ball and a lovely lad from the North East. 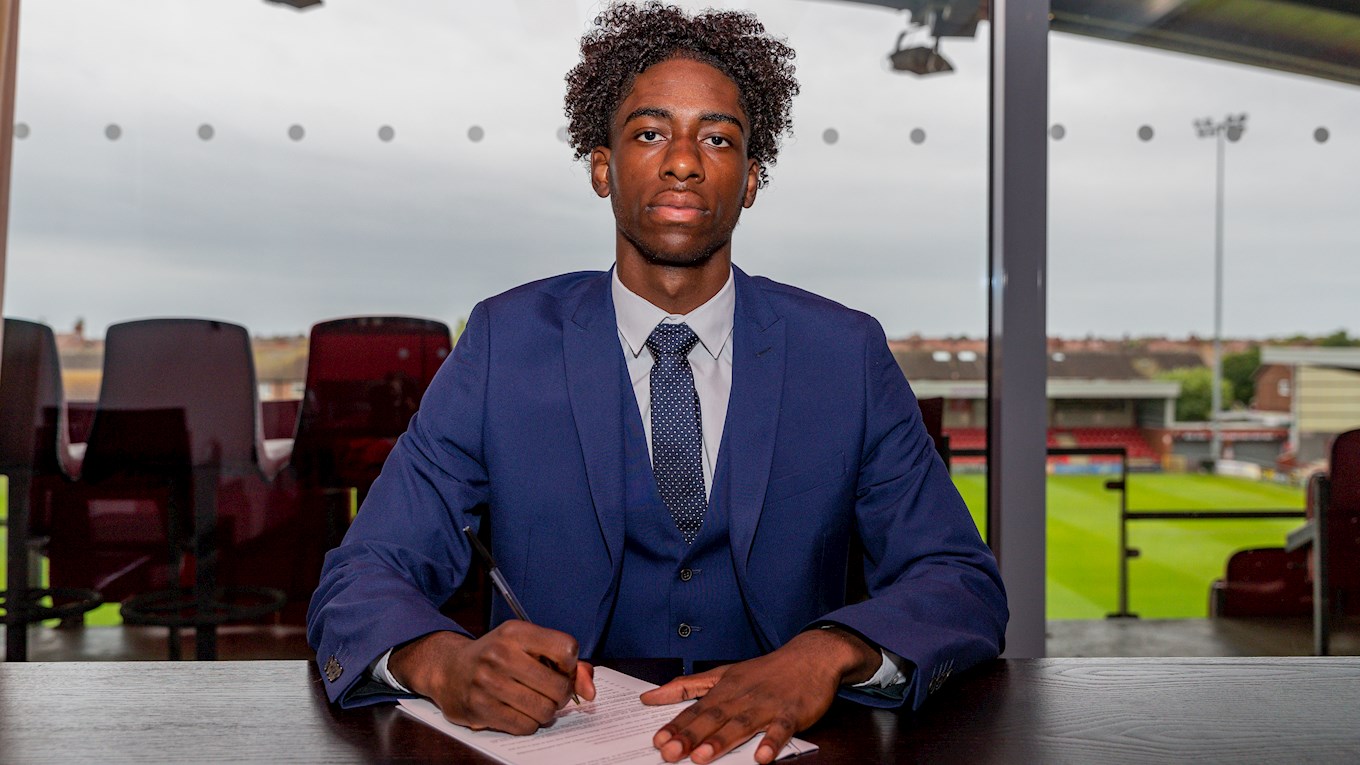 We signed Bosembo from Norwich in the summer after we spotted him at the exit trials in February 2022. We are delighted to have beaten other Clubs to his signature. Born in London, Bosembo moved to Norwich at the age of 14 and has been committed within their programme, which saw him leave home to persue a career in football. He’s relocating to the North and he is another player who is very comfortable on the ball in the middle of the park. 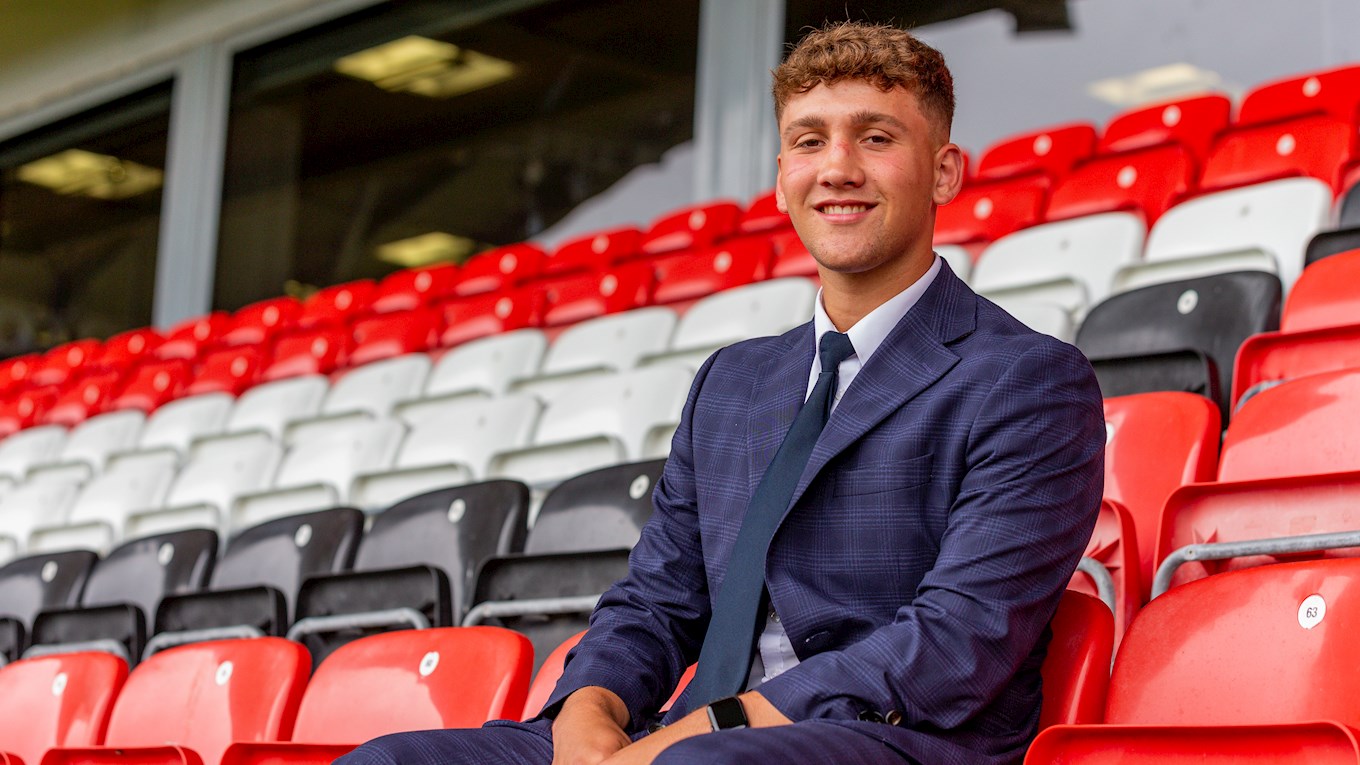 George is one of our own and is very good friends with Theo Butterworth. He’s a Lancaster lad and has been with us since the age of 12. He was a regular in the Under-18s last season and played a handful of Under-23s games including against Scotland Under-19s when they had their international camp. He’s full of energy and another we can’t wait to see him in action this season. 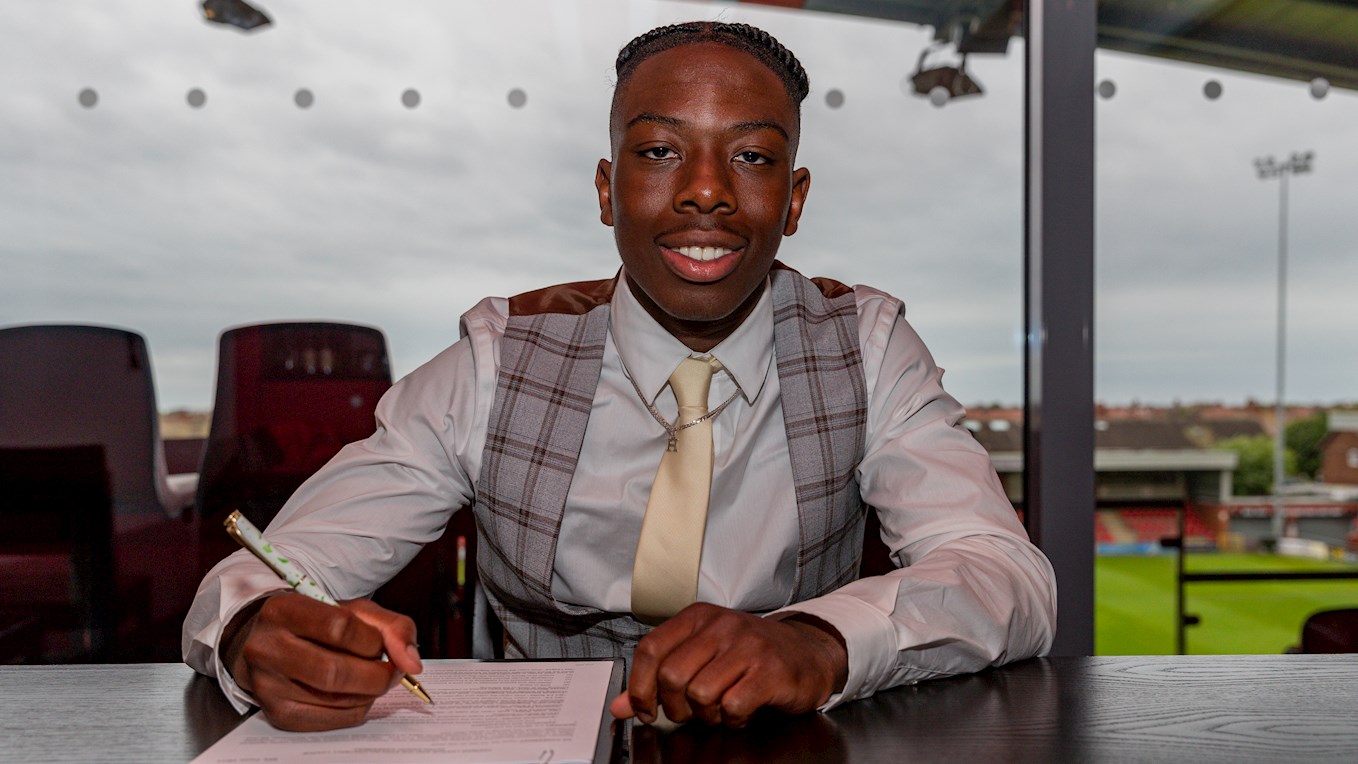 Hermann is a winger and has been with Fleetwood Town since he joined at Under-15s level. Originally born in Italy, Hermann came over to England and had a trial at Accrington Stanley before joining the Cod Army. He’s a direct pacey winger who is exciting on the pitch. 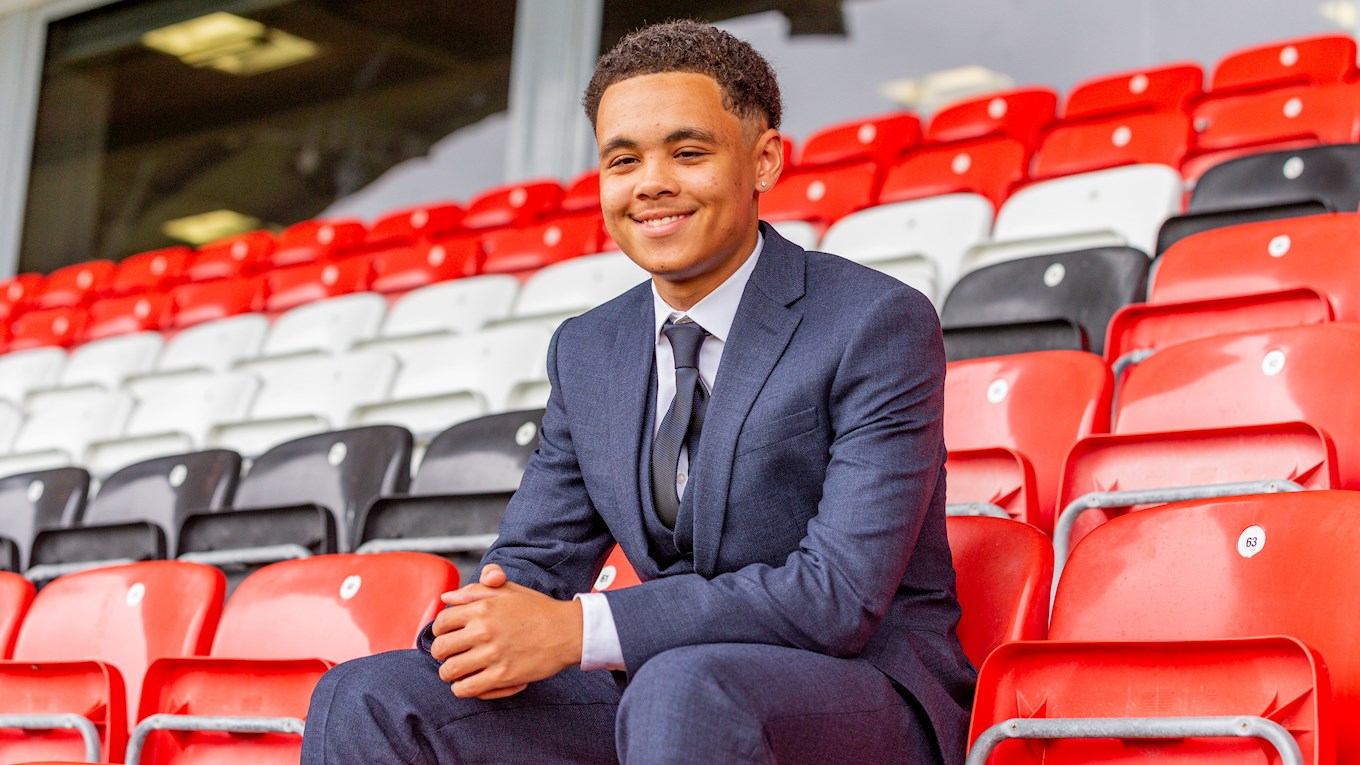 Dom is from Preston, and has been with the Academy since Under-11s. He has signed a two-year scholarship and will relocate to the area full-time. The forward is a natural finisher and he’s another we can’t wait to see in the Under-18s.

WHAT JACK HIGGINS, OUR ACADEMY MANAGER HAD TO SAY:

“I am really pleased to see these nine first year scholars start their footballing journey with us at Fleetwood Town.

“We have brought through five from our Under-16s and four externals to make up the group and we know we’ve brought in very good footballers, but also some very good people and characters and we know this group will be competitive alongside our second-year scholars.

“They will fight for the shirts and give their scholarships here a good go and support their time in professional football. I am just looking forward to working with these lads throughout their time here.”