Thompson, who signed his first professional contract with the club in April - made the step up to first-team football in October as he made his first start for the club in the side’s Papa John’s Trophy win over Barrow.

Good luck whilst on loan, Ben! 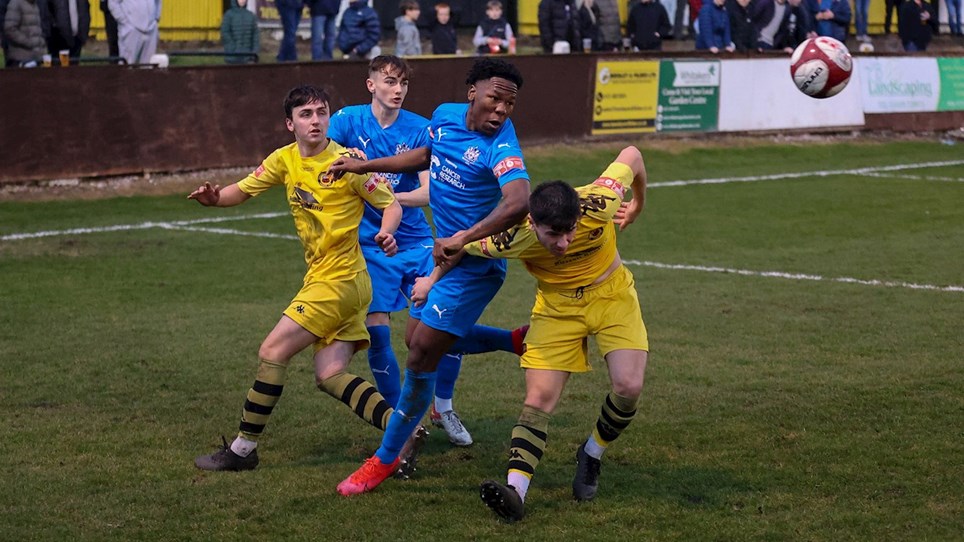 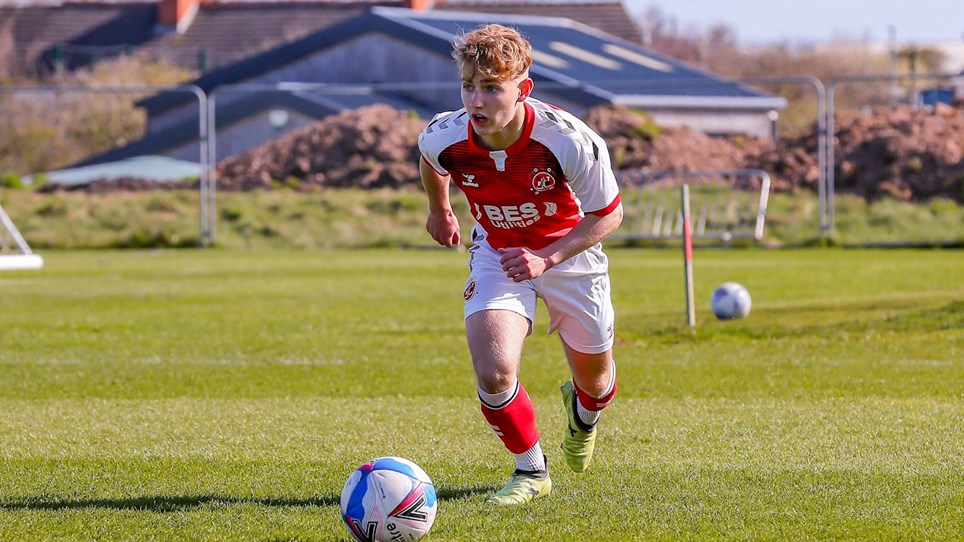 Loan watch: Batch and Raffie play another 90 minutes for Kendal


Two of Fleetwood Town’s young players were on show for their respected loan sides in the last week, with the majority of games having to be called off due to weather issues – here’s how they got on. 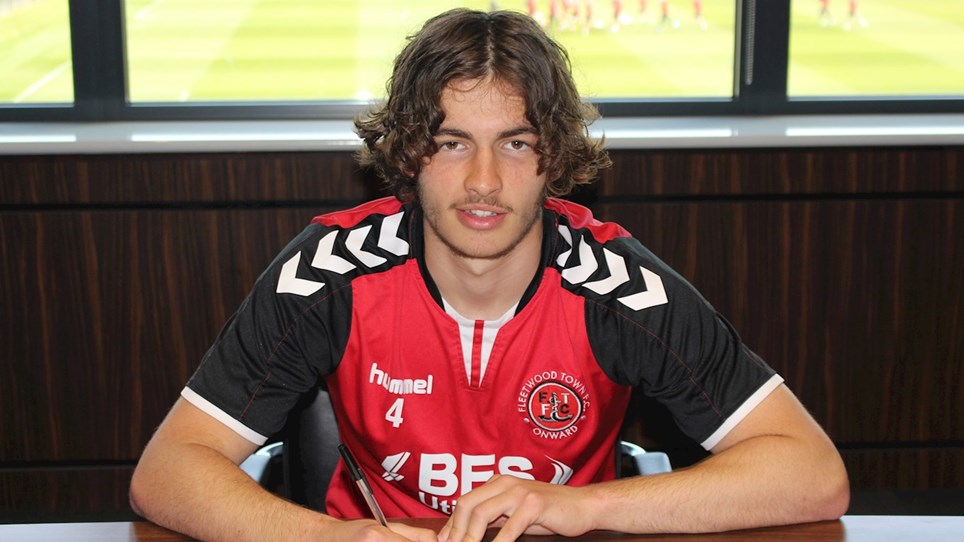 
Fleetwood Town are pleased to announce Ben Thompson has signed his first professional contract with the club. 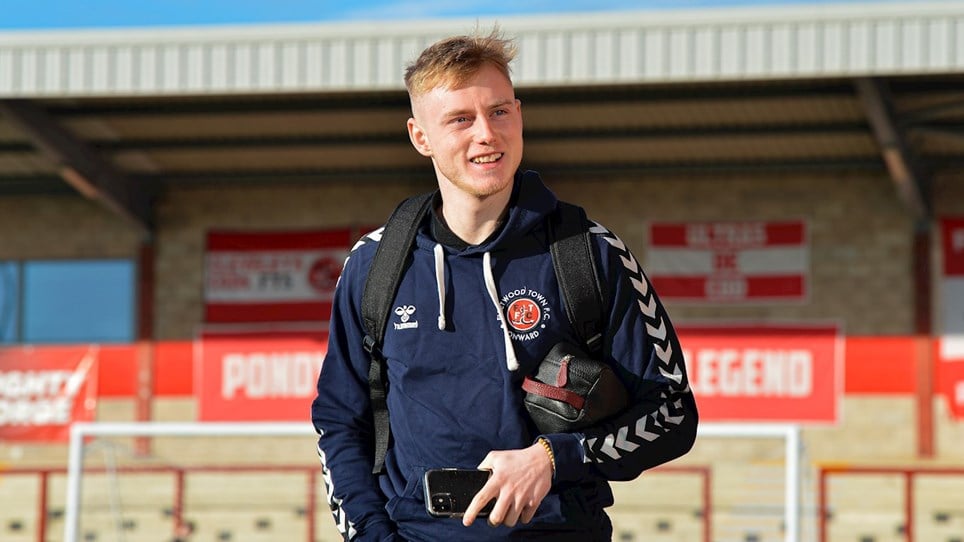 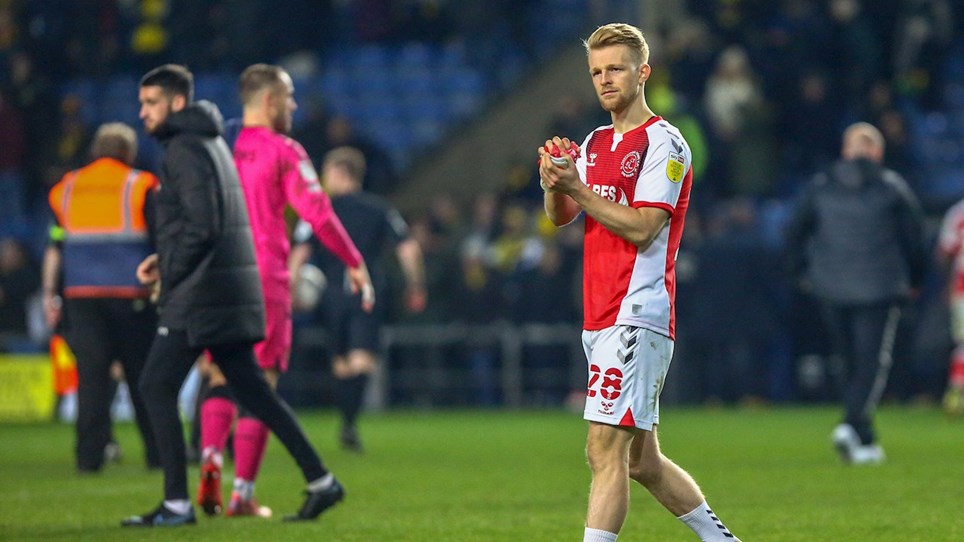 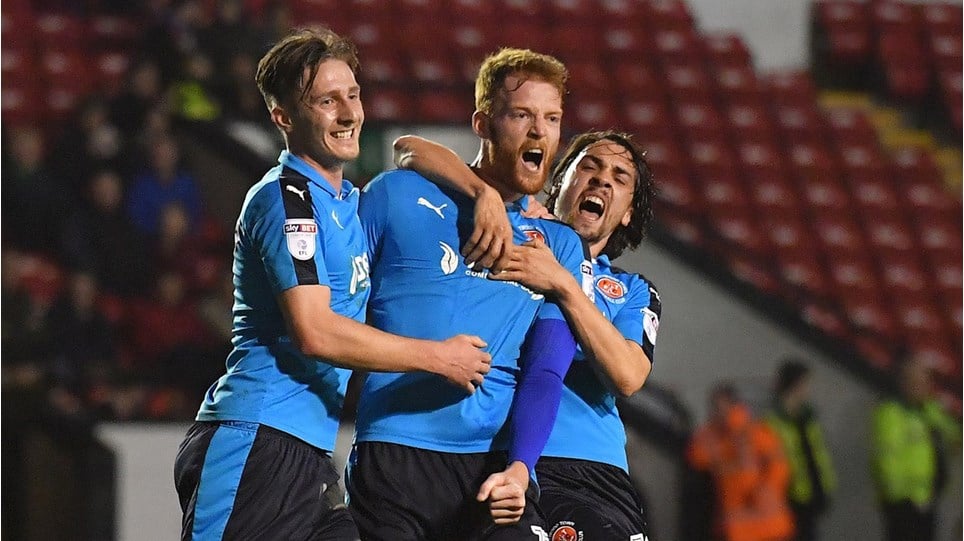