Fleetwood Town face Rotherham United on Saturday 15 January at Highbury in Sky Bet League One, and we have all you need to know ahead of the 3pm kick-off in our match preview.

The Cods head into the game against league leaders Rotherham United on the back of a vital win over Doncaster Rovers at the Eco-Power Stadium last Saturday.

In the game that finished 1-0, The deciding goal in the game was scored by debutant Ellis Harrison, who signed for the club just hours before naming the line-up ahead of the game, as he poked home Paddy Lane’s low-driven cross from the right – finishing off the perfect opening day for the forward.

Town fell short in the game before that, which was a home clash against Shrewsbury Town on Boxing Day, which halted the three-game unbeaten streak the side was on. Even though Fleetwood managed to create multiple chances throughout the game, which challenged Marco Marosi, they were defeated after goals from Ryan Bowman, Josh Vela, and Daniel Udoh. 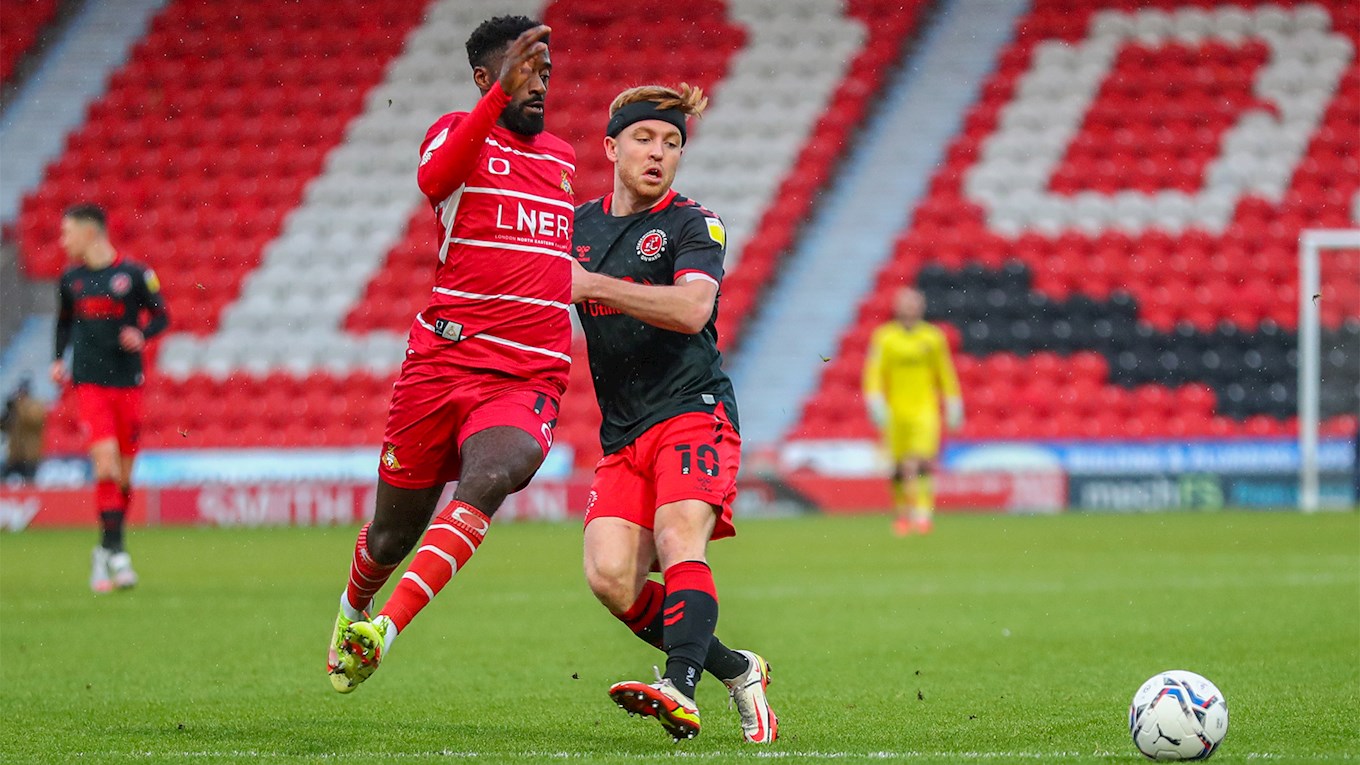 The Millers took Queens Park Rangers to both extra time and penalties in their Emirates FA Cup Third Round tie, which ended in the narrowest defeat to the Championship side after 15 scored penalties.

The sides went into extra time goalless with both sides unable to find the back of the net in normal time, but a goal from Michael Ihiekwe in the 98th minute put Rotherham ahead in the tie before Lyndon Dykes netted the equaliser five minutes from time. After a tense shootout, QPR came out as 8-7 winners.

A Papa John’s Trophy win over Crewe Alexandra was before this as well as their 2-1 win over Bolton Wanderers in the league. In the league clash, Michael Smith scored a brace, with a goal coming either side of Eoin Doyle's goal. 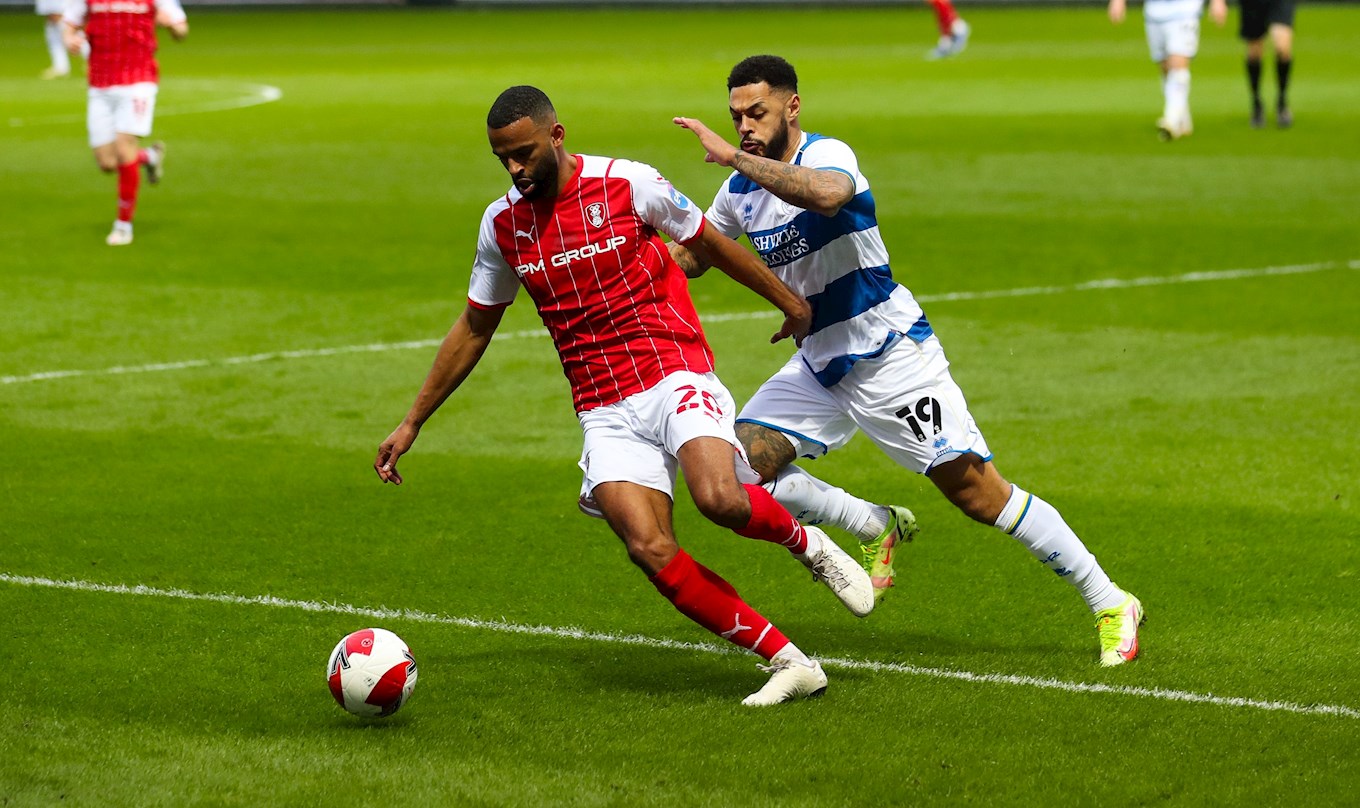 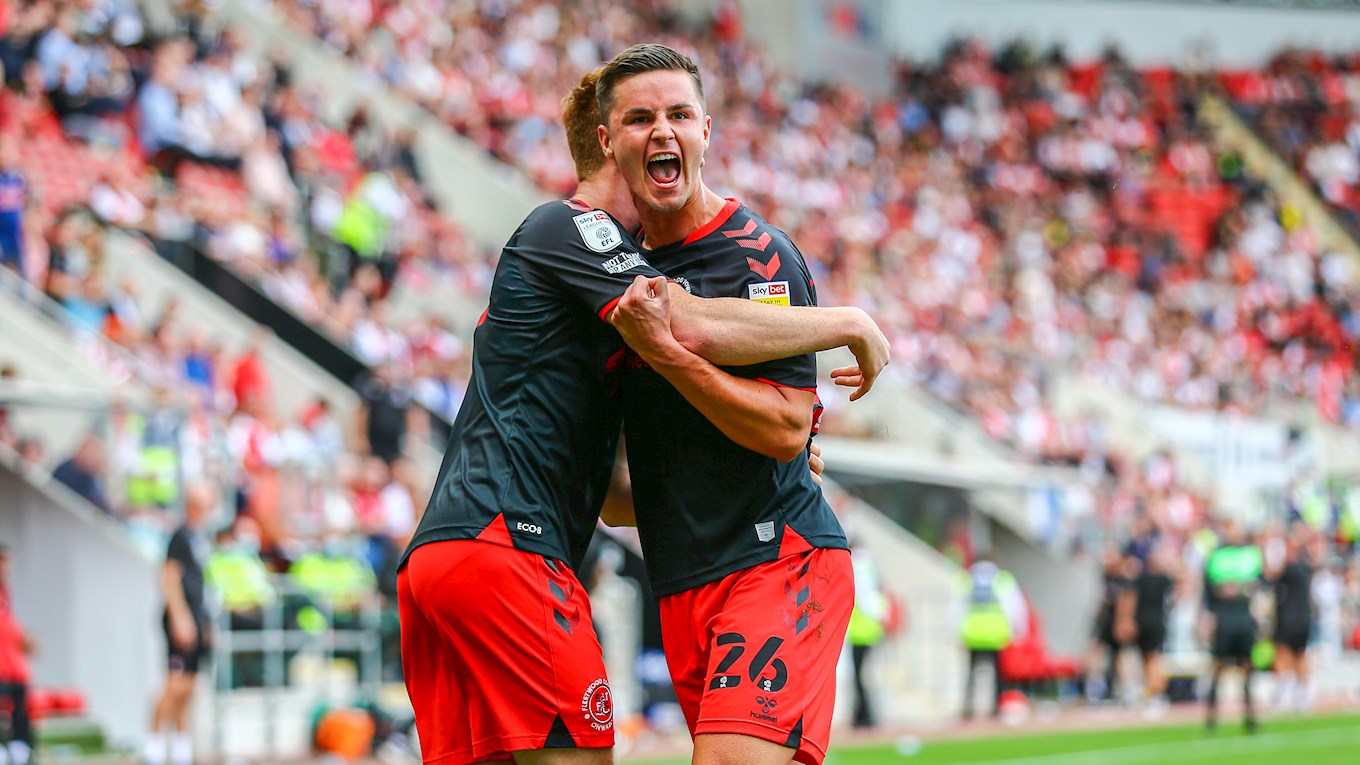 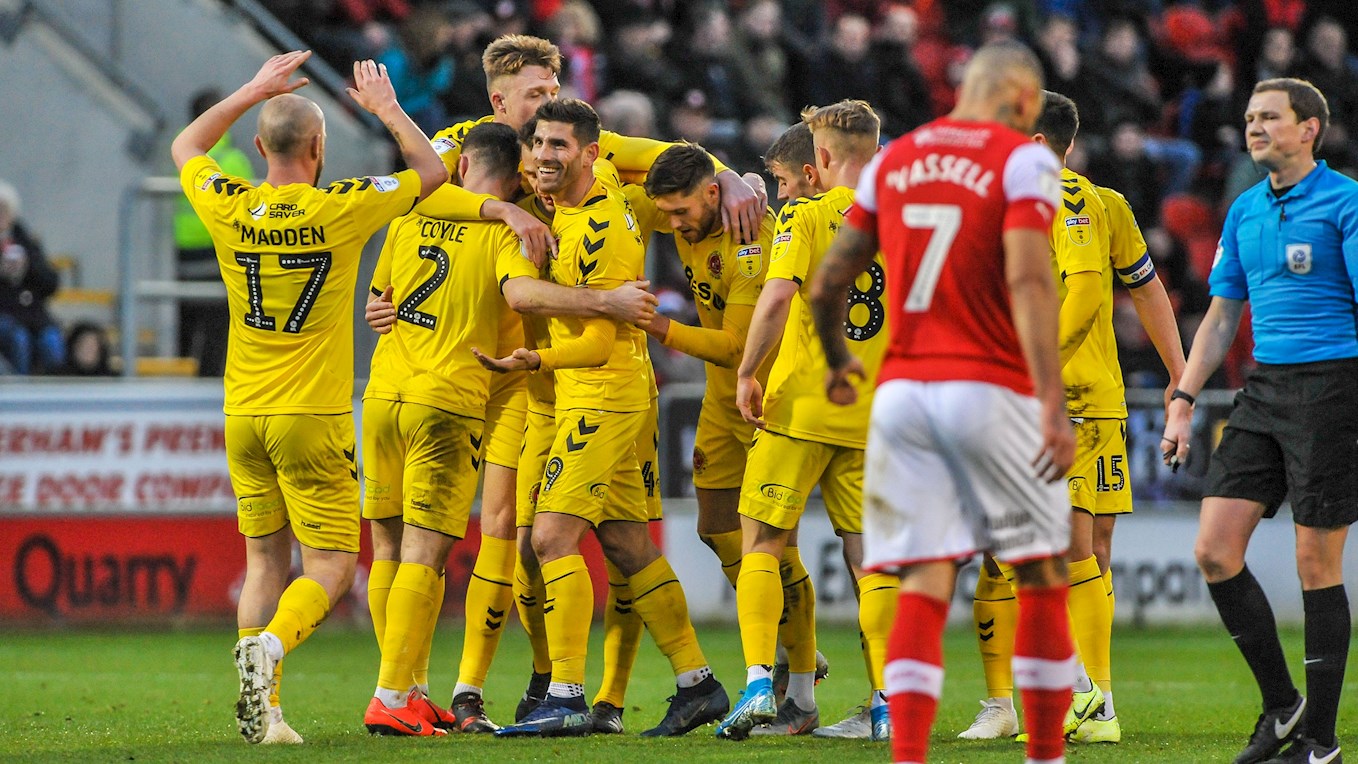 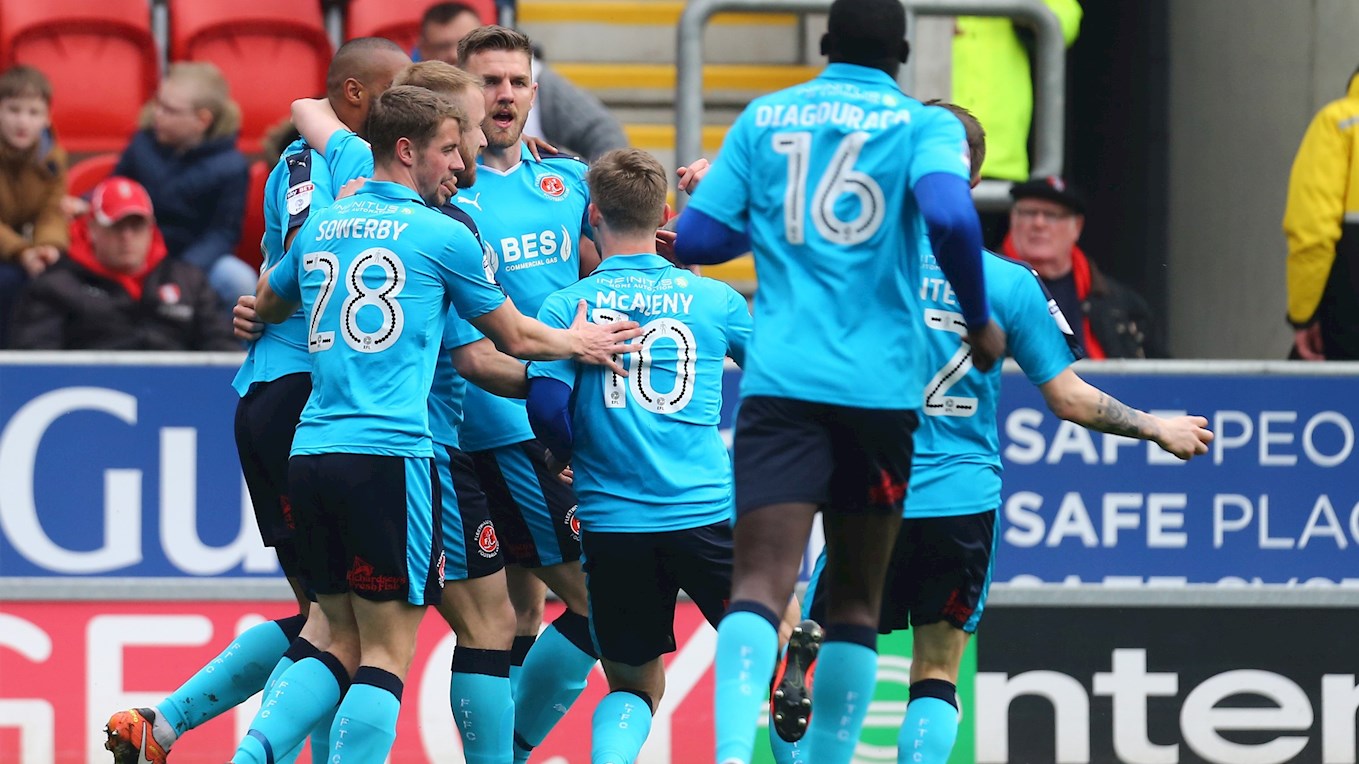 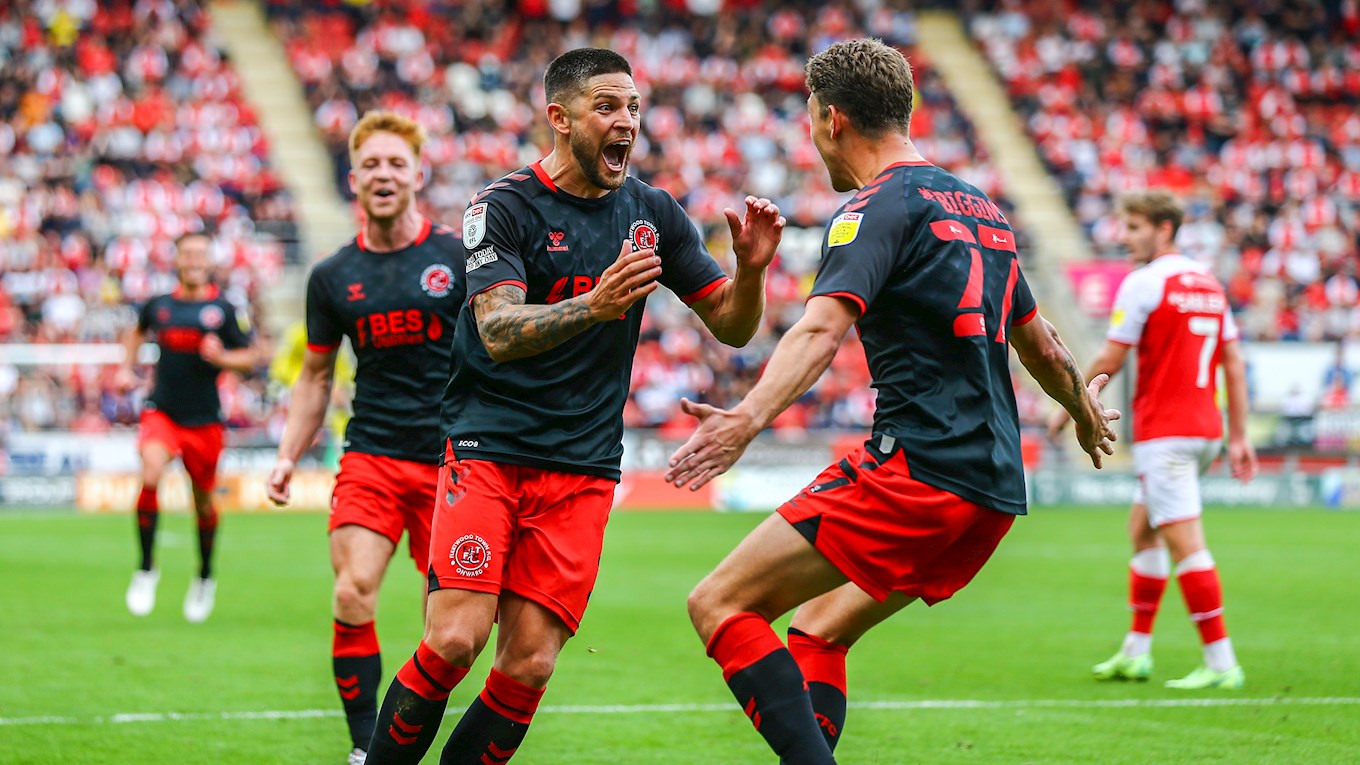 Head Coach Stephen Crainey spoke to the media ahead of his side’s Sky Bet League One clash against league leaders Rotherham United at Highbury on Saturday. Here is what he had to say in his interview:

“I’m looking forward to the game, we are coming off the back of a good result which was a win against Doncaster at the weekend, and games that follow don’t come much bigger than the club at the top of the league so it’s going to be a good test to see where the group are at. We’ll go into the game with confidence, prepare properly, and hope we can get a positive result on the day.

“They are a good solid side, who have got strength in depth in the squad, but we feel like we are going into it with some good form and have played well in the last game in Doncaster so, hopefully, we can back that up at Highbury this weekend. We know their strengths and we are hoping to combat those and will look to play at their weaknesses as well.

“This is a good benchmark to see how far we’ve come as a team; the group have been unbelievable up until now and I’m sure they will carry that on come Saturday. We’re under no illusions as we know how tough it will be so if we can get in and about them and play our style of football at the same time, we will be more likely to get a positive result at the end of it.” 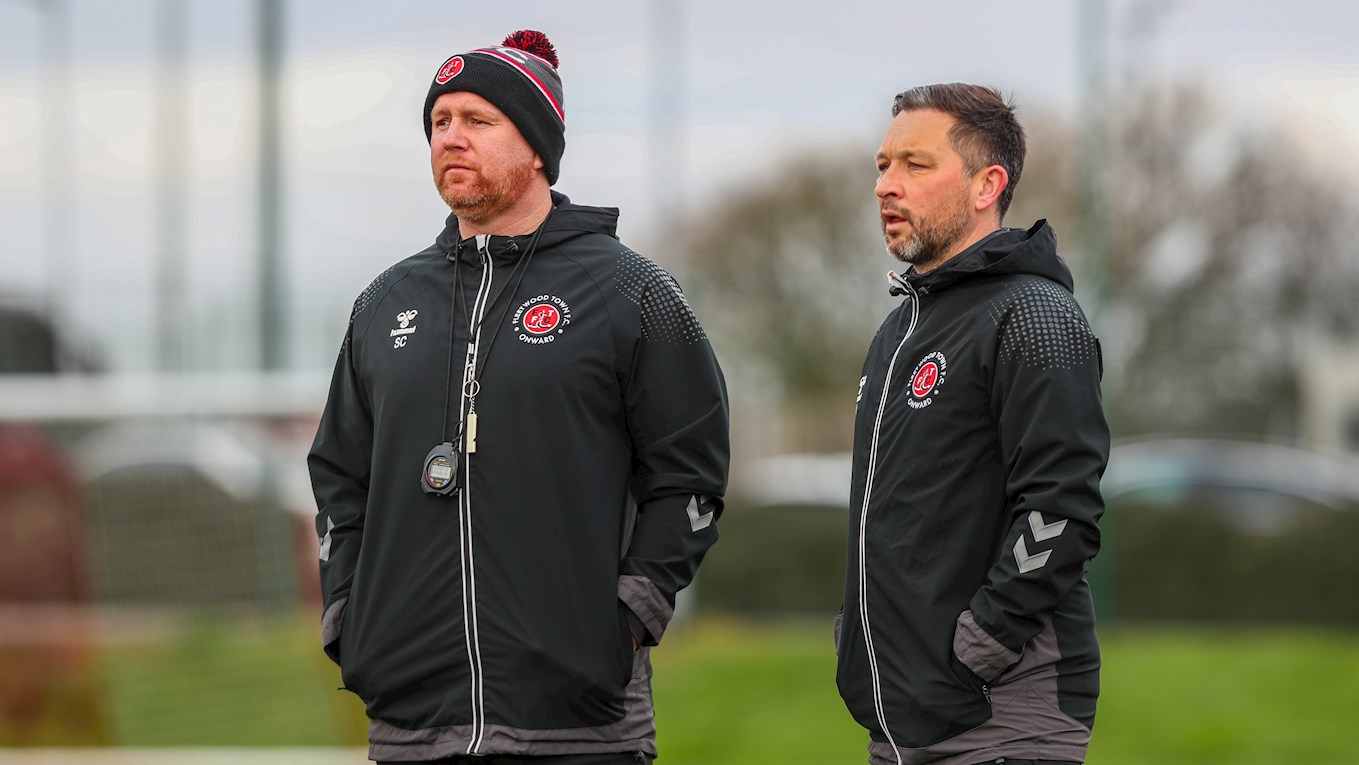