Fleetwood Town face Plymouth Argyle on Tuesday 25 January at Highbury in Sky Bet League One, and we have all you need to know ahead of the 7:45pm kick-off in our match preview.

Stephen Crainey’s side will be back on the Fylde Coast for another Sky Bet League One fixture on Tuesday evening as they host Plymouth in a rescheduled fixture. Last time out, Town fell to a 2-0 defeat to Charlton Athletic at The Valley, but it was a two-game win streak against both Doncaster Rovers and Rotherham United.

Rotherham were the last team at Highbury and that game ended in a 1-0 win at Highbury. It was a well-fought and feisty performance from both sides in the game, but it was a last-gasp goal from substitute Anthony Pilkington which decided the league clash, poking it past Josh Vickers from close range.

In the game before that,  it was a 1-0 win over Doncaster and the deciding goal was scored by debutant Ellis Harrison, who signed for the club just hours before naming the line-up ahead of the game, as he poked home Paddy Lane’s low-driven cross from the right – finishing off the perfect opening day for the forward. 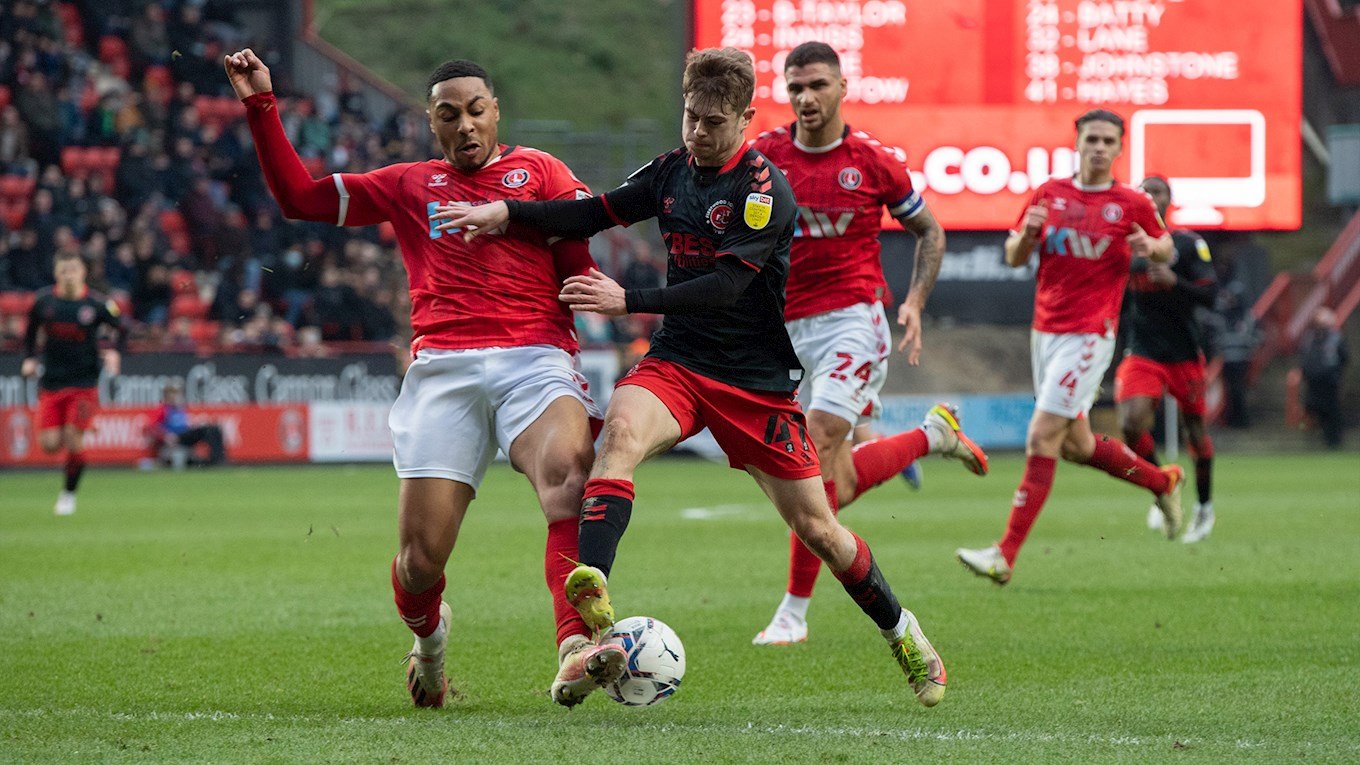 The Pilgrims have had a good start to the season as they currently sit just outside the play-off spots with a game in hand on those teams ahead of them. Even with this, they are still yet to find a win since the New Year.

In their last outing, they fell to a 2-1 defeat to Lincoln City at home. Luke Jephcott opened the scoring just after the half-hour mark, but second half goals from John Marquis and Max Melbourne flipped the tie on it head in favour of the Imps.

Before that, it was a six-goal thriller in Yorkshire when the side travelled to Hillsborough to face Sheffield Wednesday. Sylla Sow and Nathaniel Mendez-Liang gave Wednesday the lead and even though Adam Randell pulled one back just after half-time, two further goals from Sam Hutchinson and Josh Windass sealed the win for Sheffield. 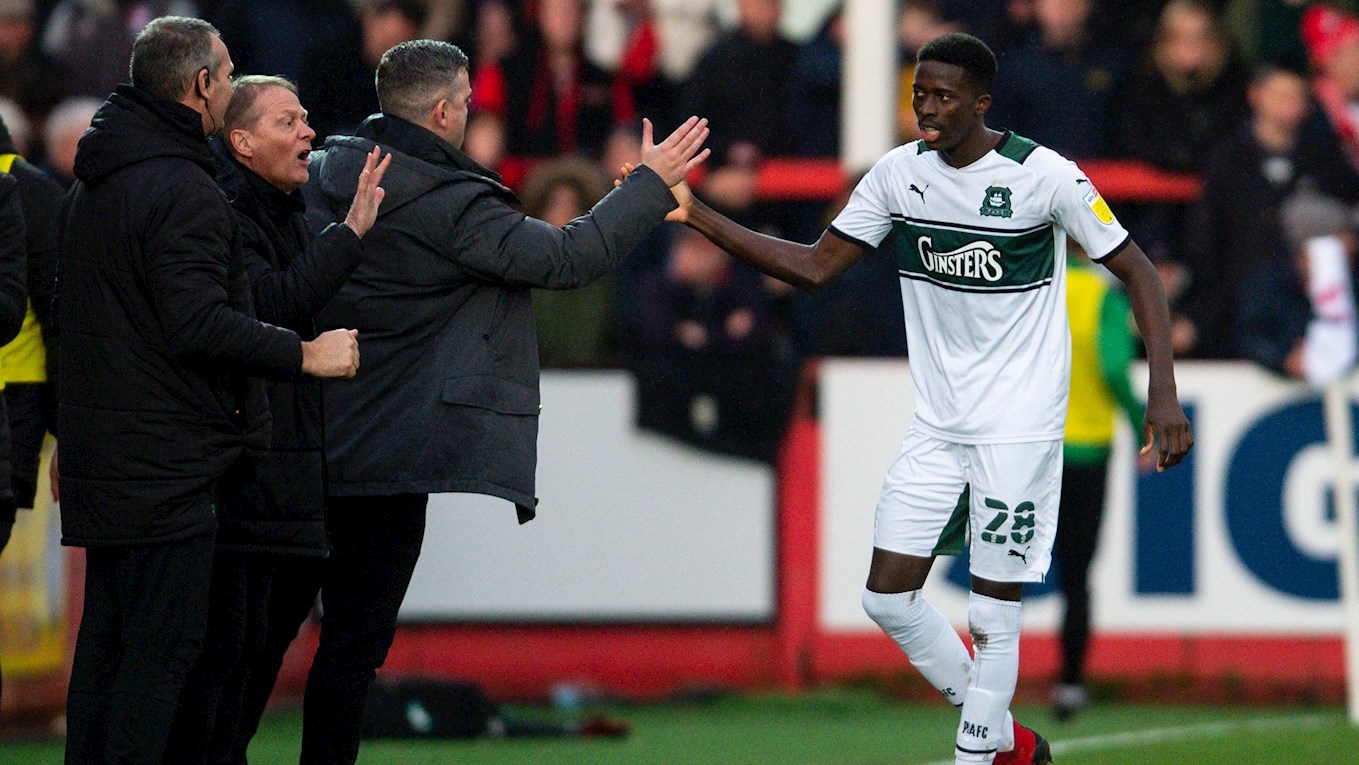 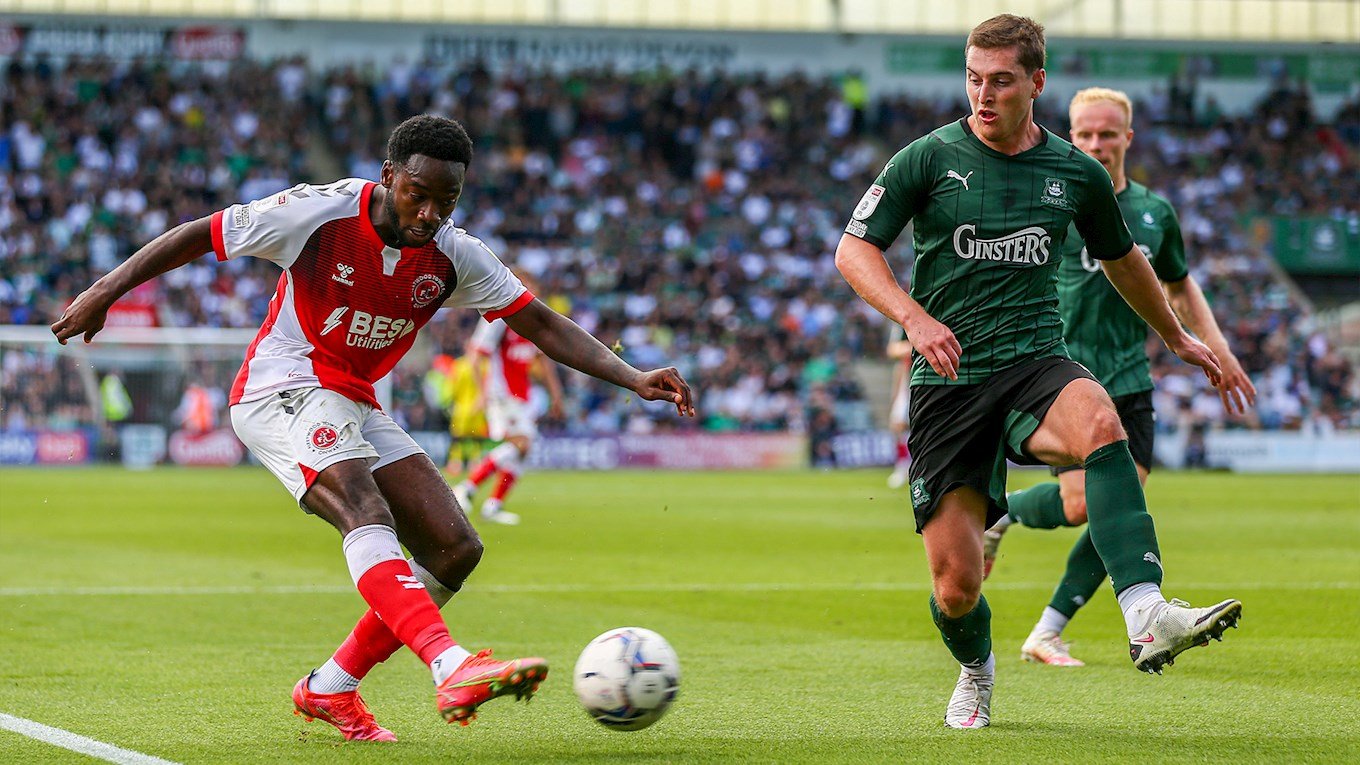 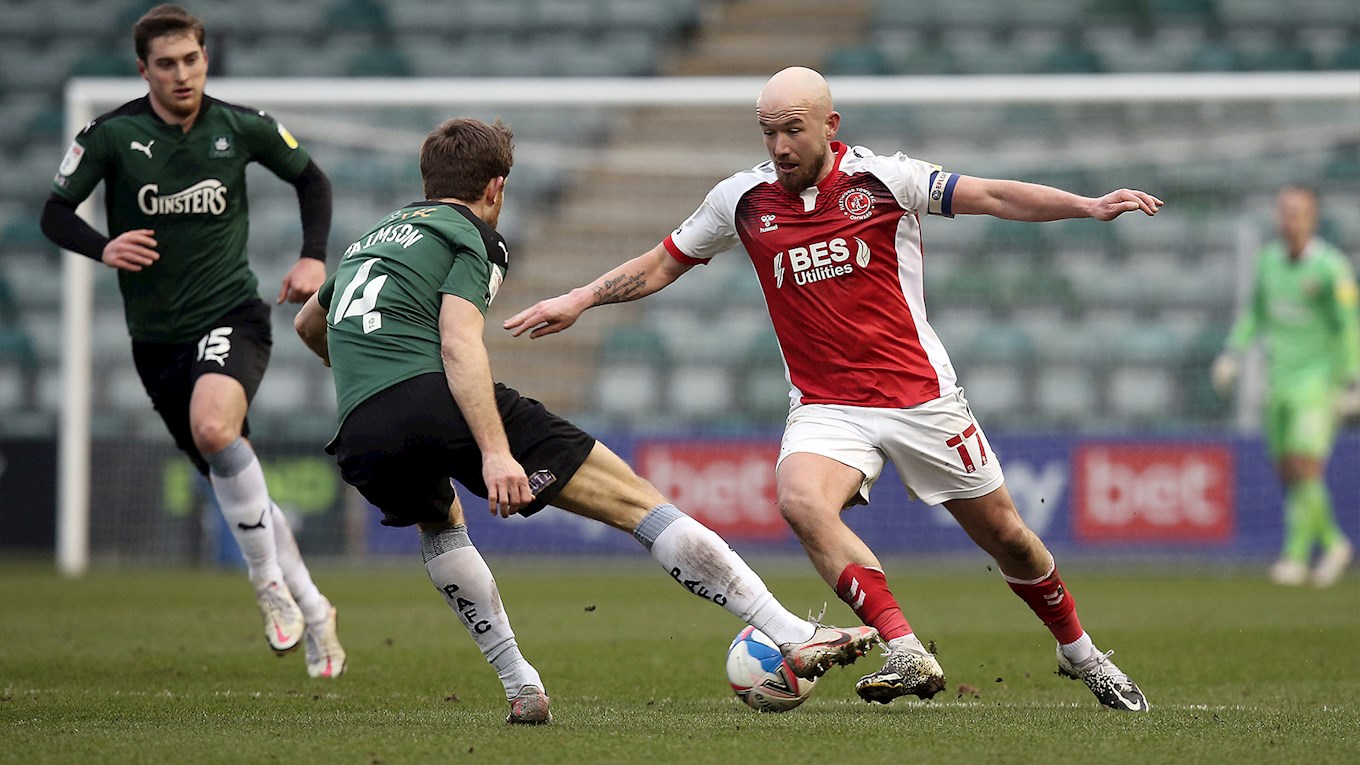 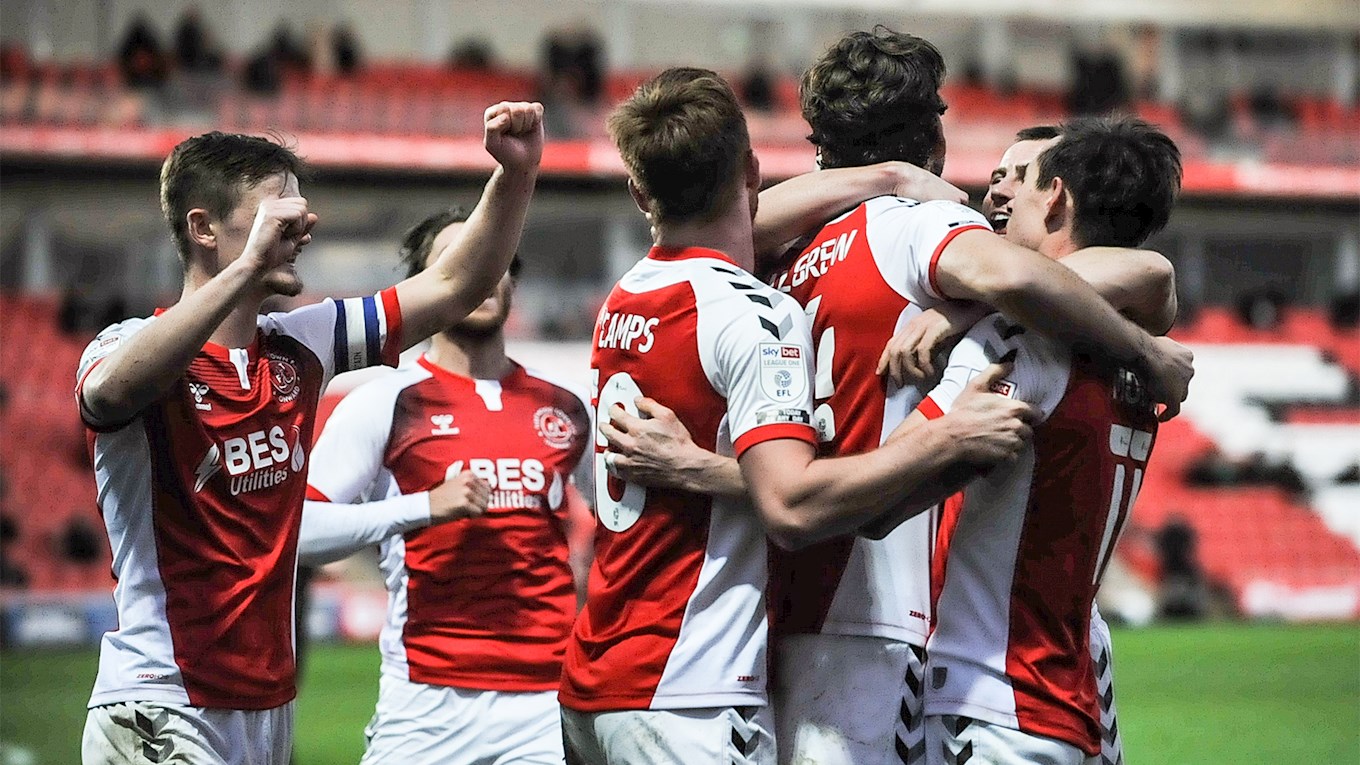 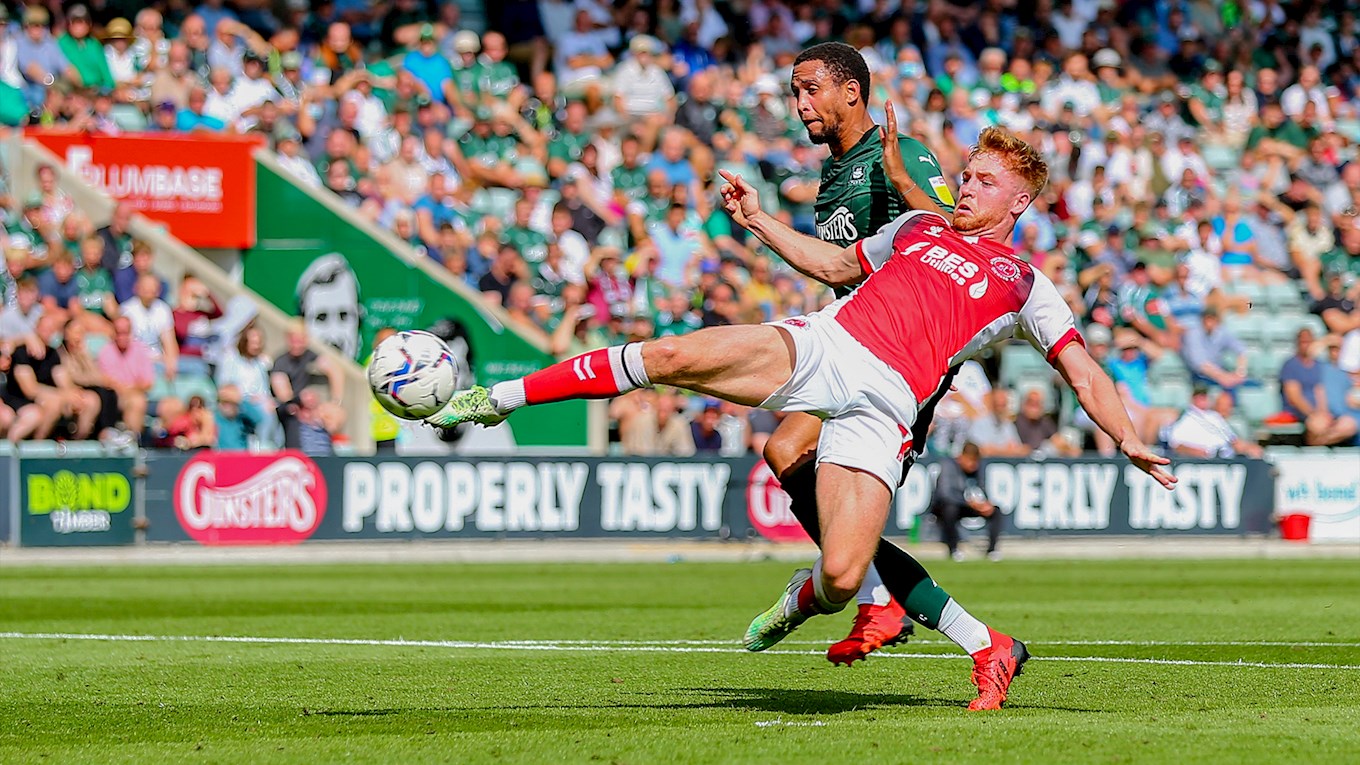 Head Coach Stephen Crainey spoke to the press after his side’s 2-0 away defeat to Charlton Athletic on Saturday afternoon. Here is what he had to say in his interview:

“It’s a great experience [to play at Charlton] for them [young players] at an early age so if they can learn from it and move on and take it forward, I’ll be delighted. I thought the younger lads were good once again today.

“We want to develop young players into football and that’s what we’re doing and will continue to do that. Games like these help them for the future so hopefully, they learn from it and take it into the coming games.

“It was a minor blip today, but the good thing about football is that you’ve always got another game to rectify it and we’ll be looking forward to doing that on Tuesday at home against Plymouth.”

These offers are available while stocks last, and it is available in-store only. The offers went live on Friday 21 January and will run until closing time on Friday 28 January (5pm) – Please note, all stock is first come, first served. 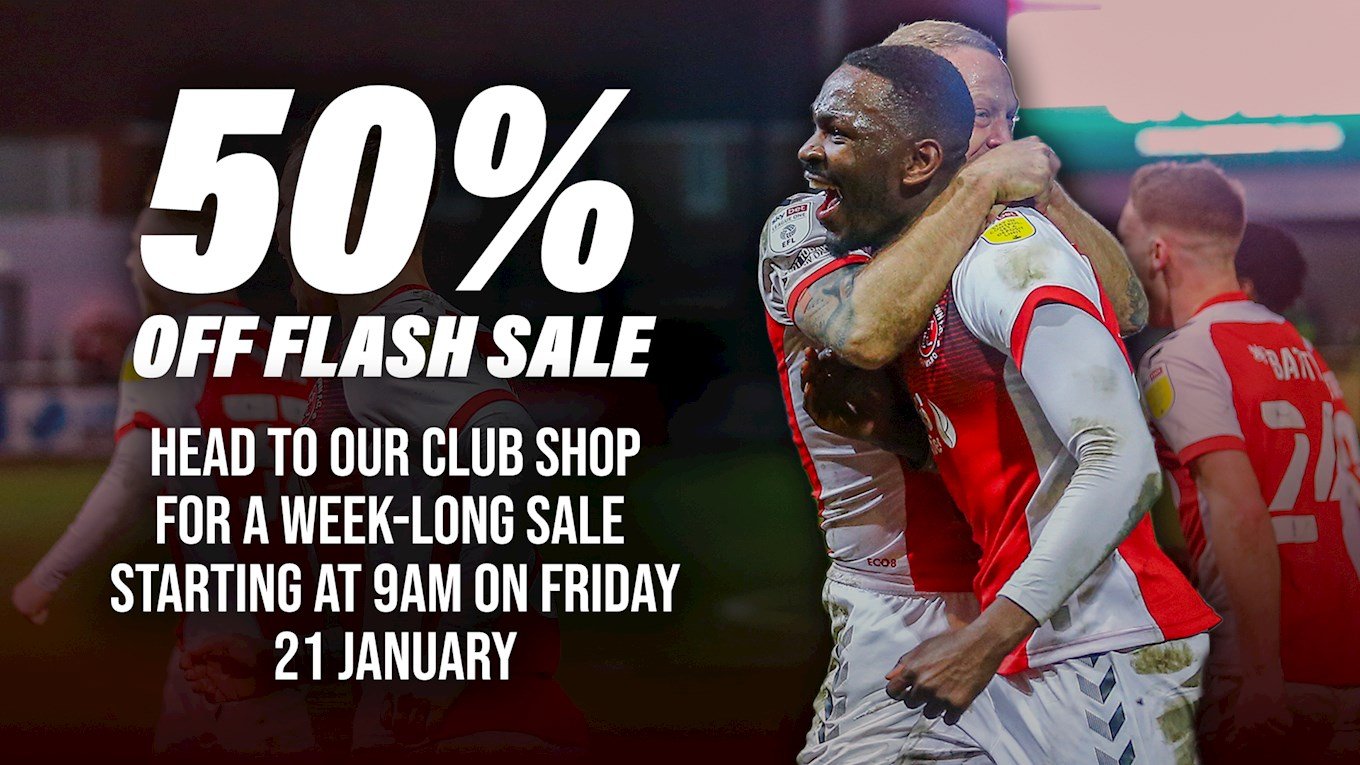