Midfielder Harrison Biggins sat down with the press and previewed Fleetwood Town’s league fixture against Doncaster Rovers at the Eco-Power Stadium this Saturday.

Biggins has been in good form recently, picking up four goals in his last five appearances, and will be looking to add to that tally when the Cods travel to his native Yorkshire at the weekend.

Here's what Harrison had to say ahead of the game:

“We know it’s a big game, they are down there like ourselves, but we head into every game with the same mentality and it’s another game to try and win. You’ve got to adapt when you go away from home, but we’ve got our game plan for Saturday, so we know exactly what’s going on when we get there. Hopefully, it’s a chance for us to get three points.

“When you look at the league, everyone beats everyone. You could be playing one of the so-called big teams at home and you could go and turn them over. We have done so far this season, I remember when we did it against Rotherham when people didn’t expect us to, but then we go and lose against Shrewsbury, which was a game we fancied ourselves winning.

“We’ve just got to stay positive and keep our concentration going into every game as they are all opportunities to get three points that are needed. We are taking it game by game and Saturday is a great opportunity for us.”

“This season has been the first one that I’ve played the majority of the games, I think I’ve only missed a couple, so I think it’s benefited me massively playing week after week. I’ve been able to correct mistakes that have been made so it’s allowed me to grow and build myself up as a player.

“I’ve got every confidence about where we are as a team, we’ve got a lot about us and there’s a long way to go in the season. We’ve only just hit the halfway point in the season, and we are hoping that the second half will allow us to show what we are capable of.

“I’ve always wanted to add goals to my game, but I didn’t think it would take as long as it has done – they’ve all come at once as well! If we were able to progress with Fleetwood, that would be ideal, but on a personal note, I’ve just got to keep my head down and keep working hard as that’s always been my mentality so I’ll see where that can take me."

“I think we’ve been good as a whole; we’ve managed back-to-back wins for the first time this season a few weeks ago, but we just let ourselves down a little bit in the Shrewsbury game and we’ve not played since then so we will be looking to bounce back on Saturday against Doncaster.

“A lot of us have worked with him [Stephen Crainey] for a while now so we are all aware of his ideas and the way he works so that’s helped us in the transition, getting us on board as quick as we have done. The way Crains works is that if you don’t put the effort in during training, you drop off the pace and everyone has bought into that straight away.

“The intensity that he works at has knocked us up a level. You look at the game that we’ve played, and the ones that we’ve won, in terms of the work and pressing, it’s a credit to him and the work we’ve put in on the training ground.”

On James Hill and his recent move…

“He’s [James Hill] has been great for us and I’m delighted for him to progress to a higher level like he has done - It’s great to see and I wish him all the best. With the facilities we’ve got here and the group we have with us, it’s great to come to work every day. We’ve got a good young group and I can see moves like this happen many times in the future.

“I’ve known him as a person for the last four seasons or so, but this is the first season that we’ve actually properly played together in the first-team. James has always had the potential, you just have to look at the size of him for a centre-half, he’s good with his feet and can play so I think the move to Bournemouth suits him down to a tee, to be honest." 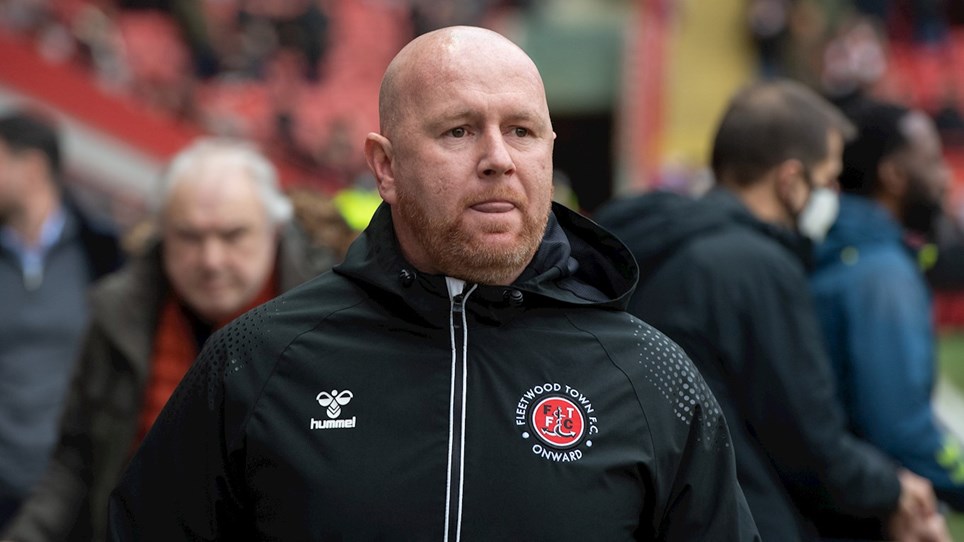 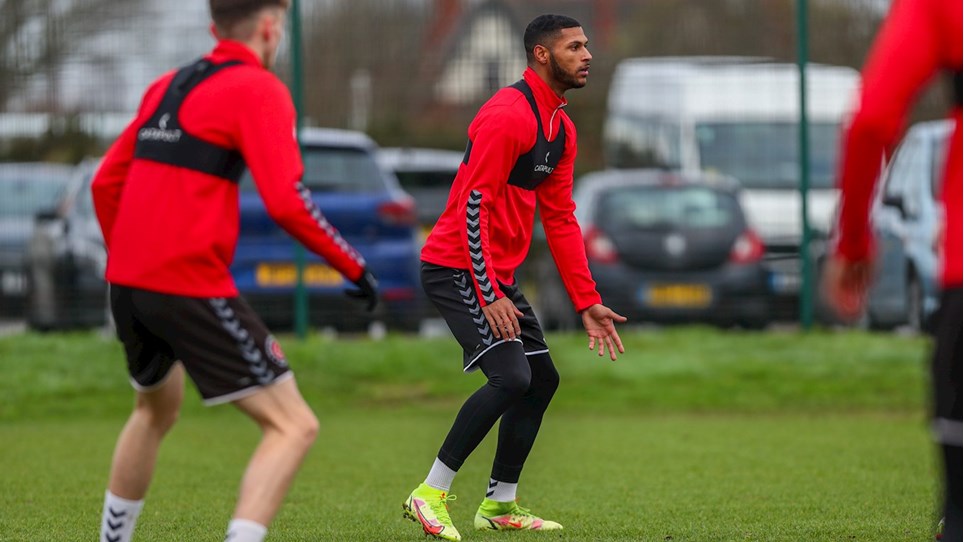 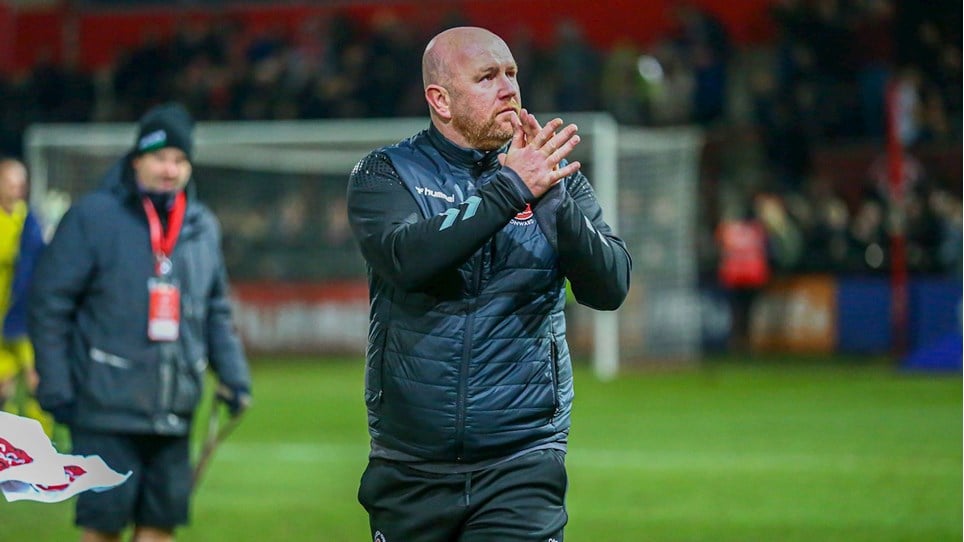