Fleetwood Town face Cheltenham Town on Saturday 12 February at the Jonny-Rocks Stadium in Sky Bet League One, and we have all you need to know ahead of the 3pm kick-off in our match preview. 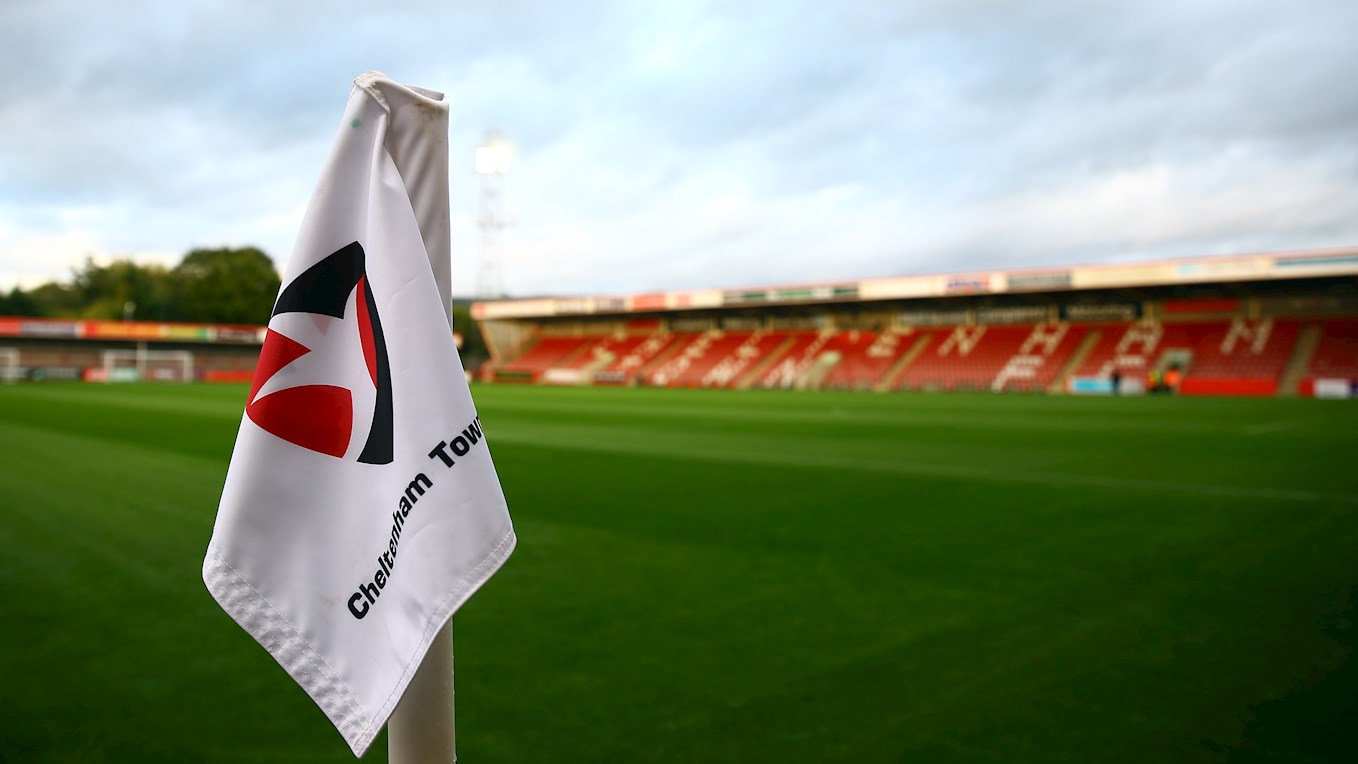 The Cods have been in good form recently and are currently on a four-game unbeaten streak, with the last game ending in a 1-1 draw against high-flying MK Dons at Highbury.

Town went one goal down in the clash against the Dons as Harry Darling found the back of the net via a header but Paddy Lane’s strike into the bottom corner levelled things up in a competitive contest which finished a point apiece for the sides.

The other three games the side have played during this four-game run all ended in draws against playoff-chasing Plymouth Argyle, Cambridge United, and Shrewsbury Town. Fleetwood currently sits in 19th and will be looking for a win at the Jonny-Rocks Stadium. 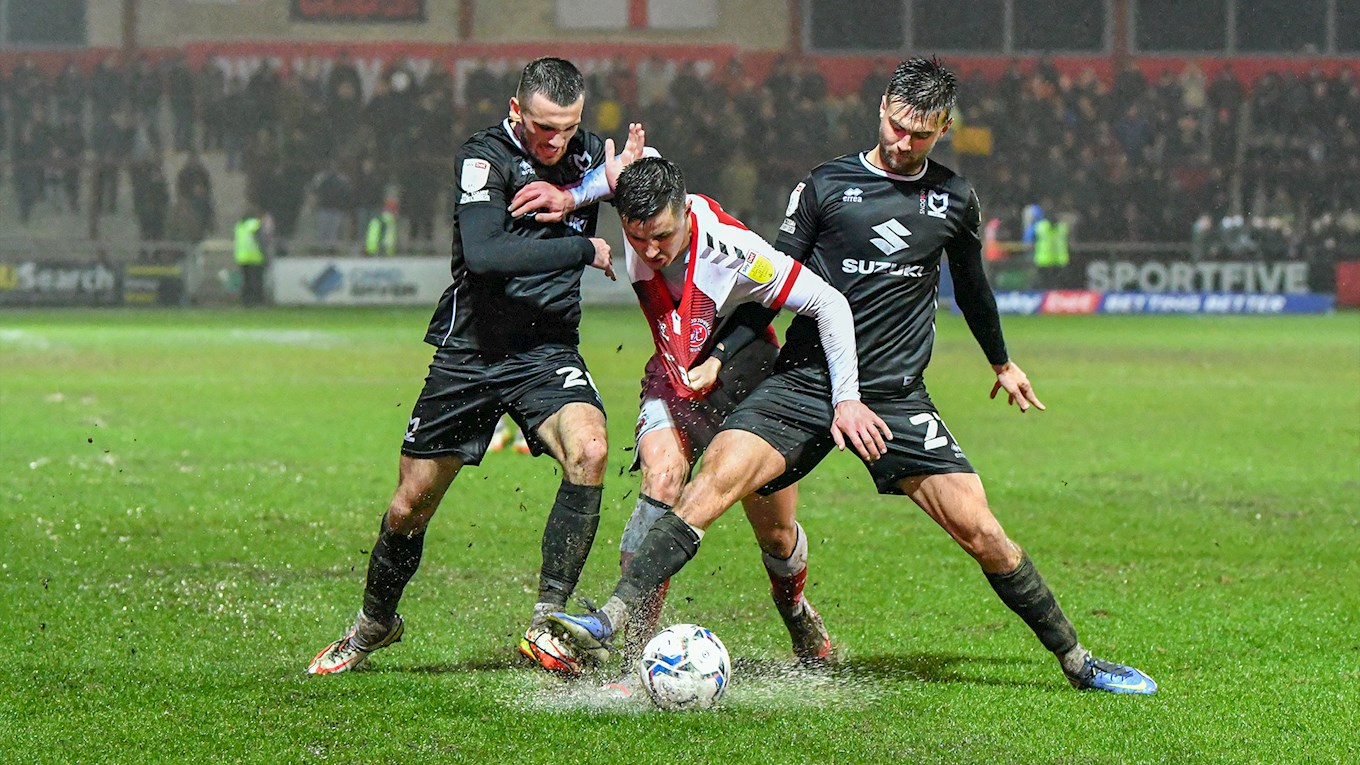 Cheltenham have established themselves in League One since their promotion last season as they have picked up five points from their last three games, with a win over Sunderland being the last result.

The Black Cats, who signed Town midfielder Jay Matete on deadline day in January, went ahead through an Alex Pritchard goal just after the half-hour mark, but Cheltenham showed their fighting spirit as they pulled the game back to level terms via an Elliott Bods effort.

They weren’t done there as they carried on pressing the Sunderland defence until the final whistle and found the back of the net 12 minutes from time as Alfie May managed to put the ball past Anthony Patterson to earn all three points and finish off a brilliant comeback. 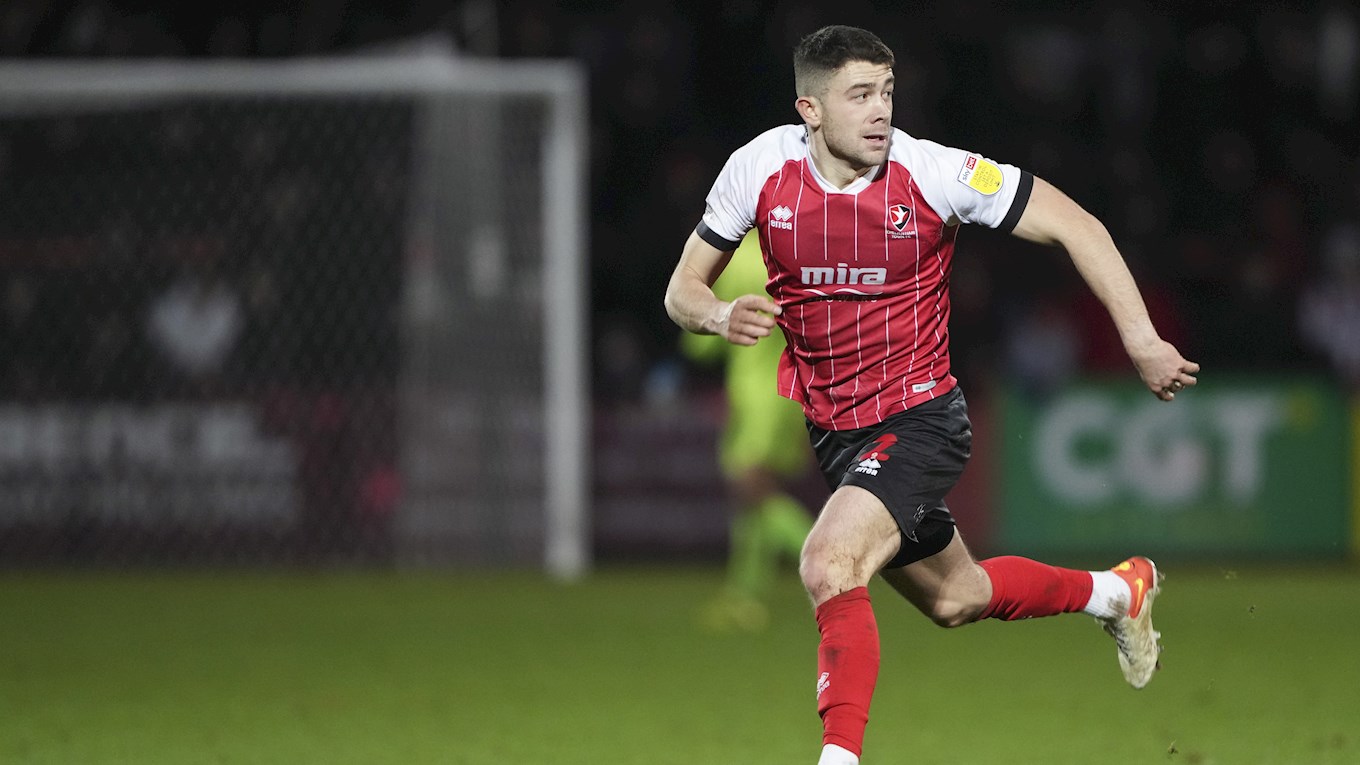 LAST MEETING BETWEEN THE TWO SIDES 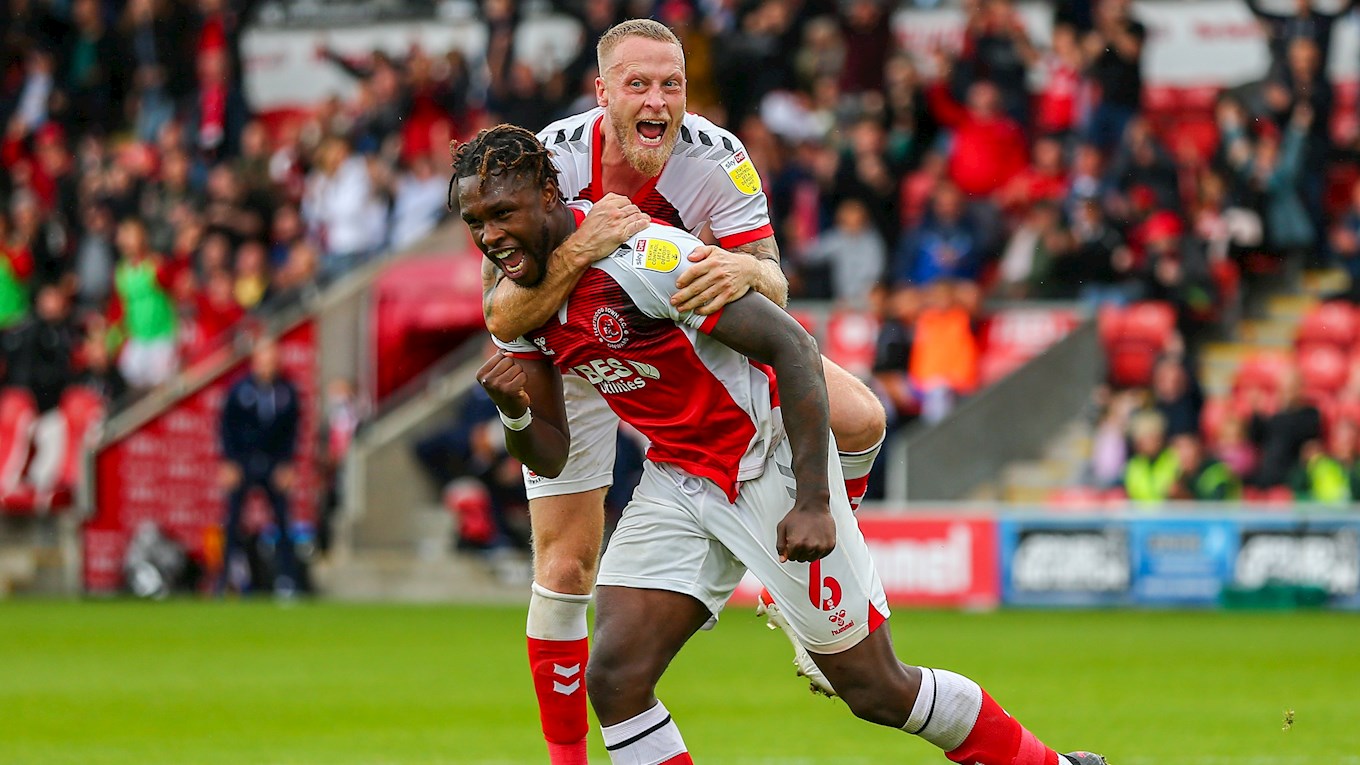 Head Coach Stephen Crainey spoke to the media ahead of his side’s trip to the Jonny-Rocks Stadium to face Cheltenham Town on Saturday afternoon. Here is what he had to say in his interview:

“They are a good side who come into the game off the back of a good win over Sunderland. They came back from a goal down as well which shows they have good spirit, and we know it’s going to be a tough one.

“In terms of the overall performances, I’ve been pleased with the attitude and determination of the group. When you don’t win games of football, you make sure you don’t lose them, and that’s what we’ve been doing. We are wanting to turn these draws into wins.

“I don’t think there is much in it in this division, on their day, anyone can beat each other. They’re a good outfit, who are organised, and we’ve seen that they are a team that could hurt you. I’ll try to pick a team that can counteract that and, hopefully, we can get the points on the day.” 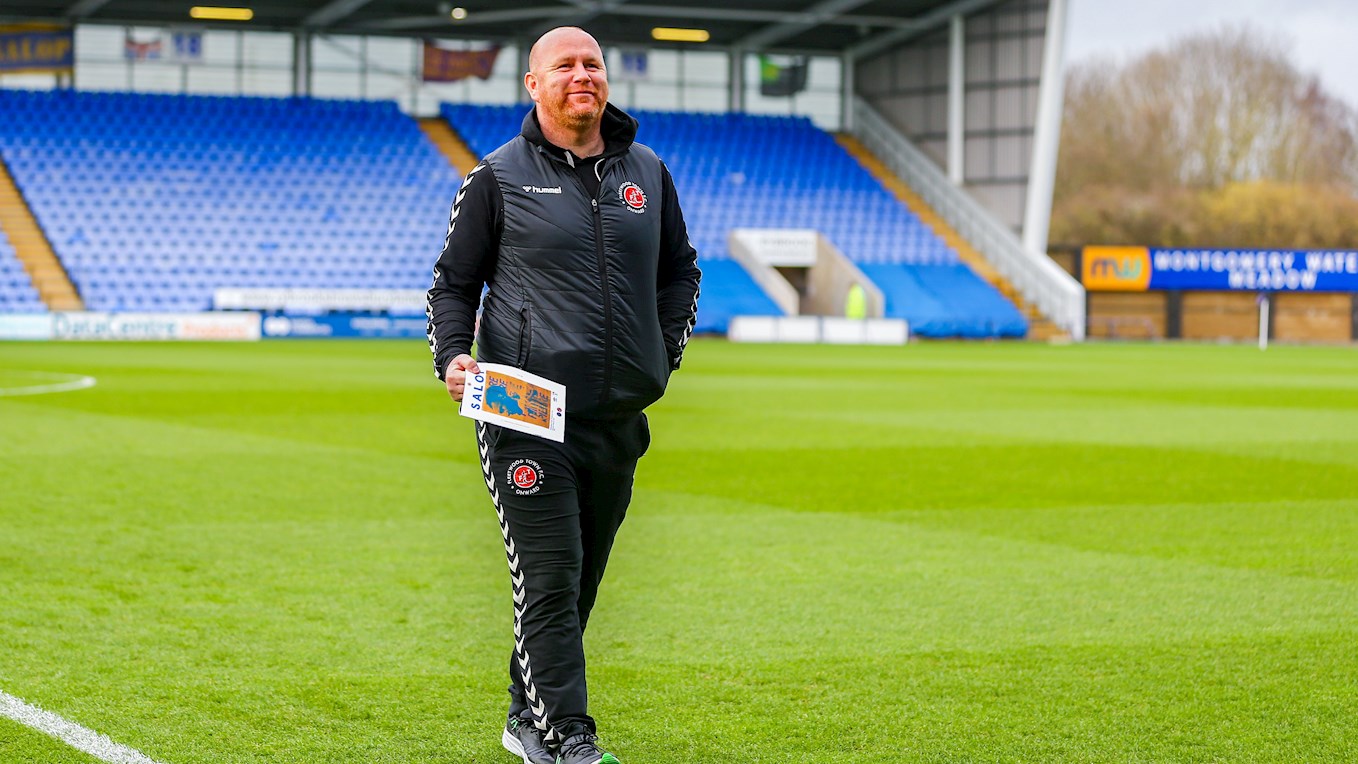