Fleetwood Town are set to face Barnsley at Oakwell on Thursday 29 December, and we have all the information you need to know ahead of the 7:45pm kick-off in our match preview. 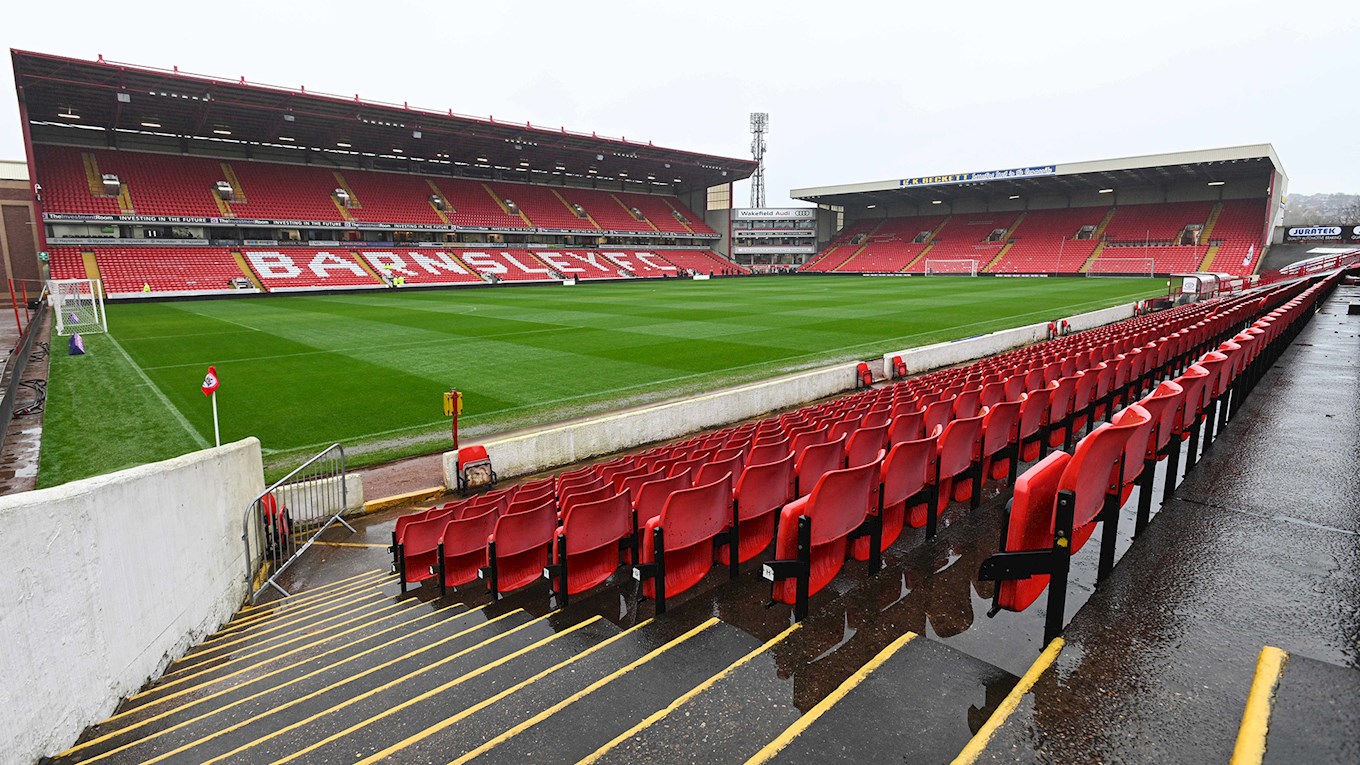 Fleetwood head into this match on the back of a narrow 2-1 defeat to high-flying Sheffield Wednesday on Boxing Day. Town started off brightly in the fixture, and took the lead through right wing back, Shaun Rooney after his low-driven strike beat Dawson between the sticks.

George Byers and Marvin Johnson were on target for the visitors to seal a vital three points for the Sheffield side who are looking to break into the top two for the first time this season.

Rooney was shown a red card after seeing two yellow cards from the referee, this means he will miss Town's next match against Barnsley at Oakwell. Admiral Muskwe returned to action on Monday so he will be in contention for a start after a long spell out. With matches coming thick and fast, there might be some rotation amongst the ranks. 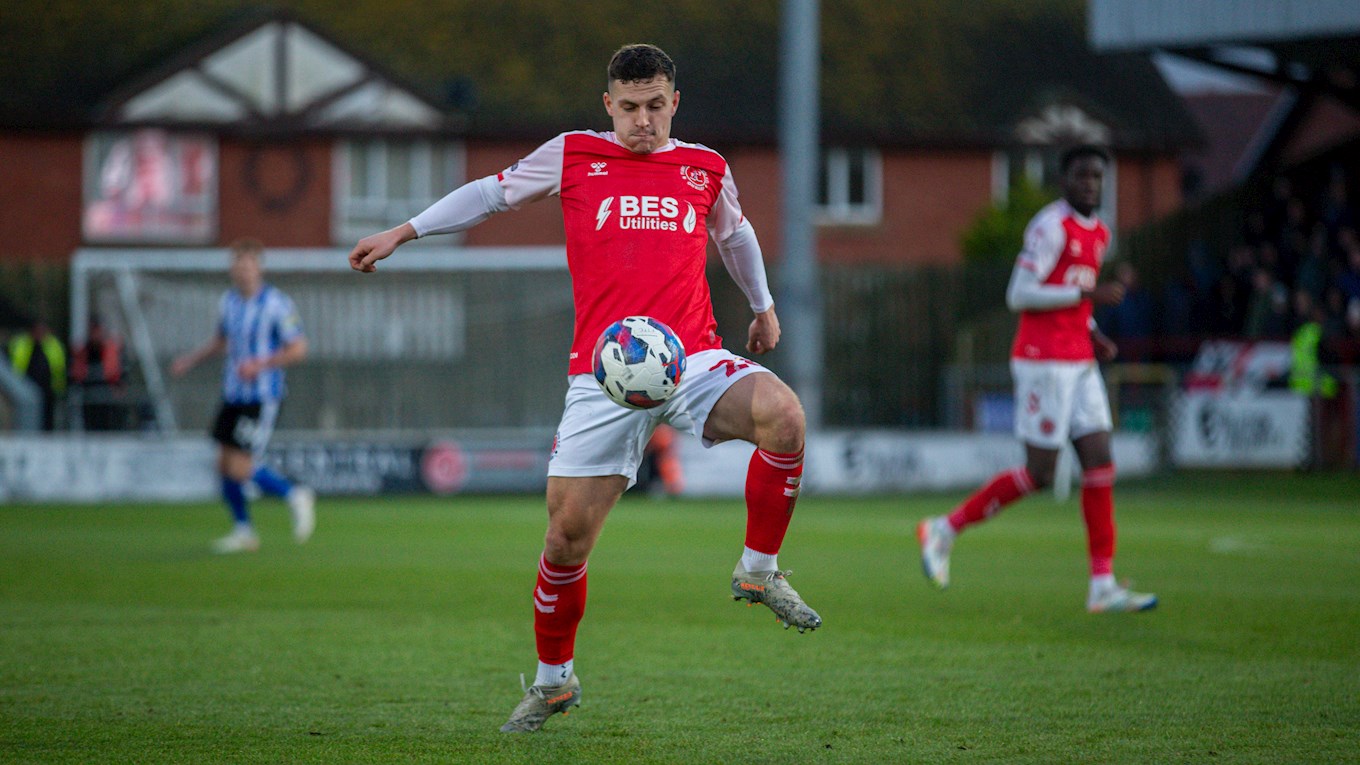 The Sky Bet League One side currently sit 4th in the table after picking up 37 points from their 21 league matches played. Their last match in Sky Bet League One was a 1-1 draw against Accrington Stanley at the Wham Stadium - which was played on Boxing Day.

The Tykes have won their last four home games in all competitions. Their last win was a 2-0 victory over Burton at Oakwell, with former Fleetwood striker Devante Cole scoring a bracre in the middle of December to make it 8 goals this season.

The man to watch for Barnsley is the player mentioned aboved. Cole has been a key part of their rise up the table after a slow start to their campaign. The former, Manchester City, Wigan Athletic and Doncaster man alongside James Norwood have helped Barnsley win 7 out of their last 9 games - which has seen them reach fourth in the league standings. 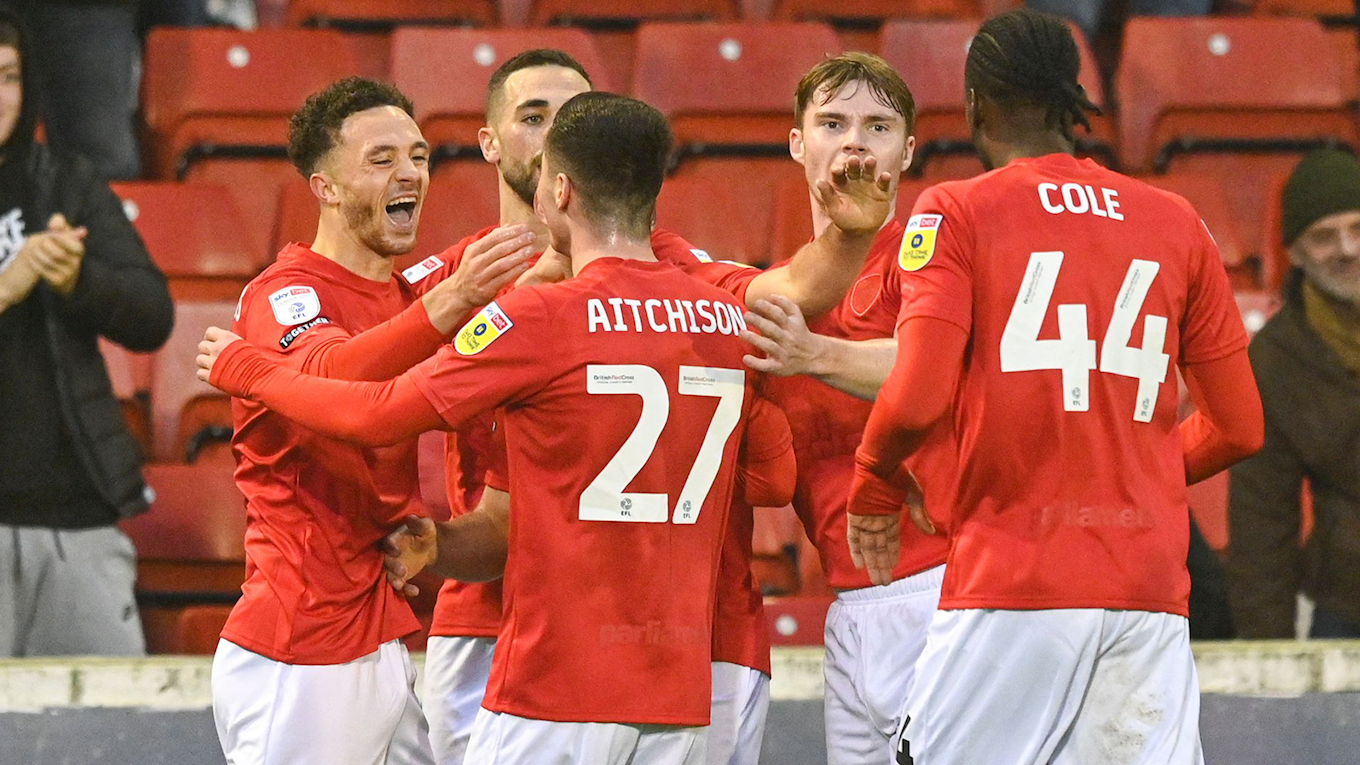 “They’ve been playing three, five, two recently. It’s just about getting an understanding of what shape they’re going to play.

“We might have to change our shape as well as we’re going to miss Rooney now so we might have to go to a back three as well which we’ve done in the past, so we’ll just work on that in the next couple of days.

“They’ve got some good players; they’ve got some quality players as well. They’ve just come down and were on a bad run at the start of the season, now they’ve kicked on and I think they’ve done well recently. We need to make sure we’re switched on, we’re ready to go, we’re refreshed and as healthy as we possibly can be for the game.” 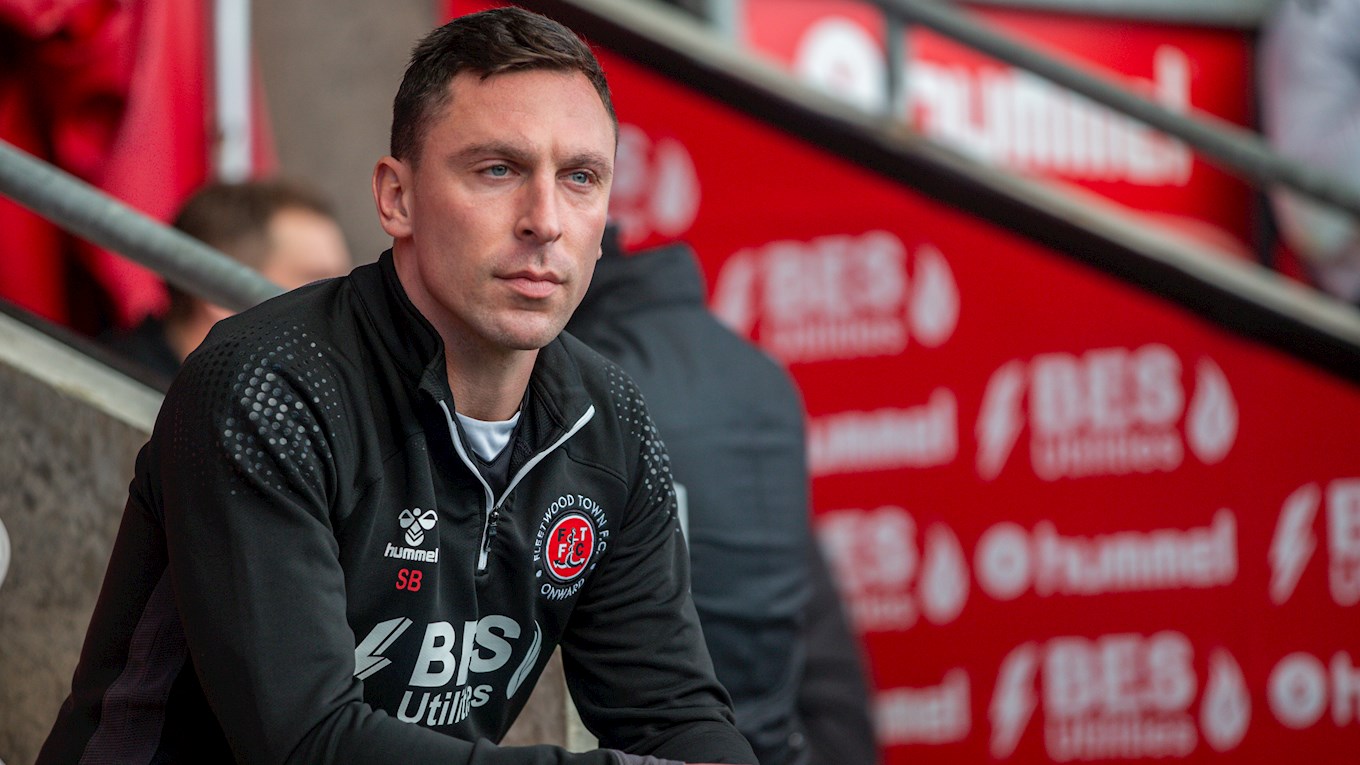 *This package is available for both U.K and Overseas supporters. This will change come January 2023. 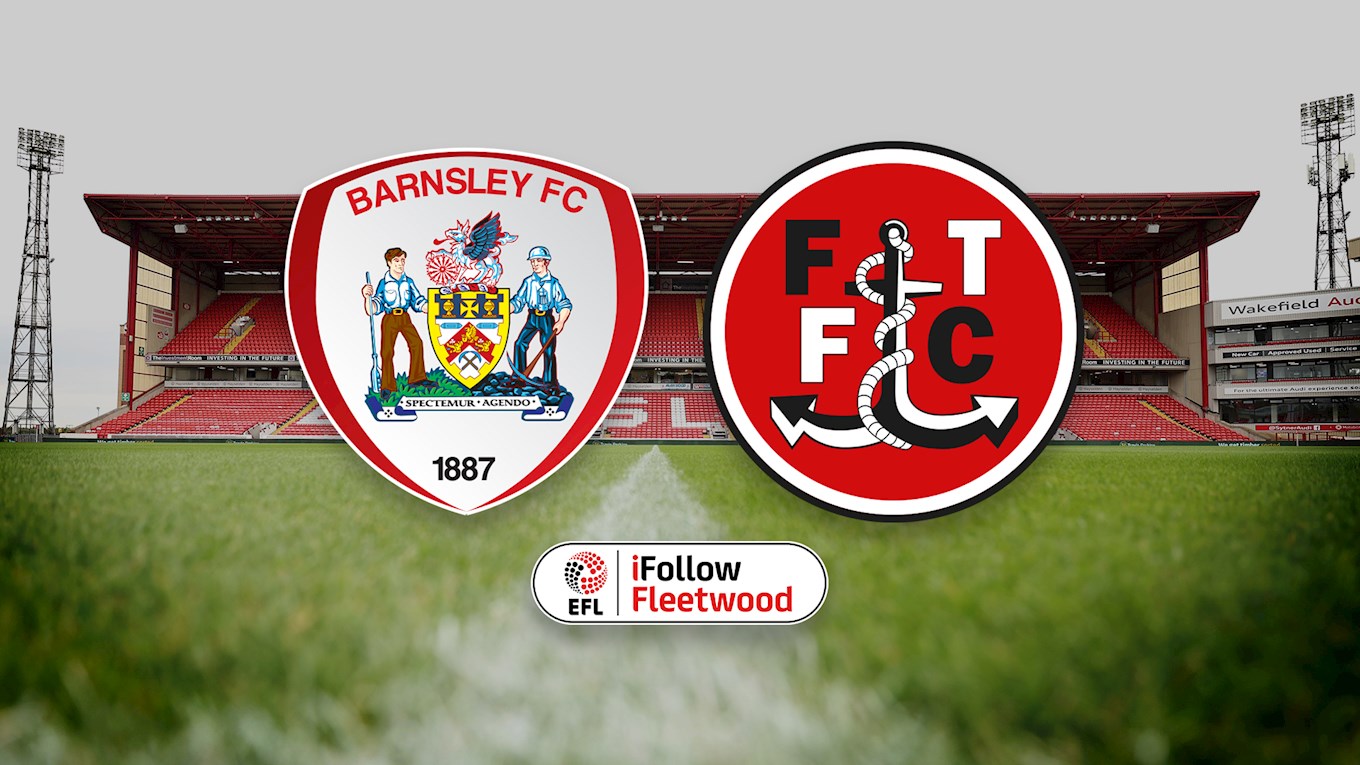 Town will make the trip across the Pennines on Thursday to face the Tykes at Oakwell (7:45pm kick-off).

Supporters can buy their coach travel and match tickets HERE. Tickets will go off sale at 1:30pm at the Club Shop when the coaches leave for Yorkshire.

Match tickets will be going off sale at 1:30pm on the day of the game, with pay on the gate available at Oakwell for those making a last-minute decision to watch the Cod Army.

If you would like to know the full timetable of the Club Shop and Ticket Office for the remaining four days of the year, please click HERE! 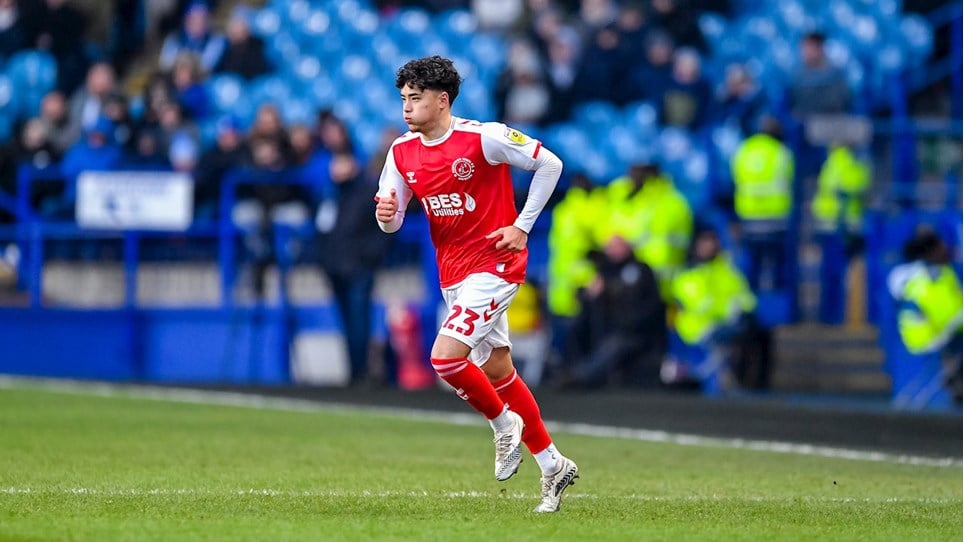 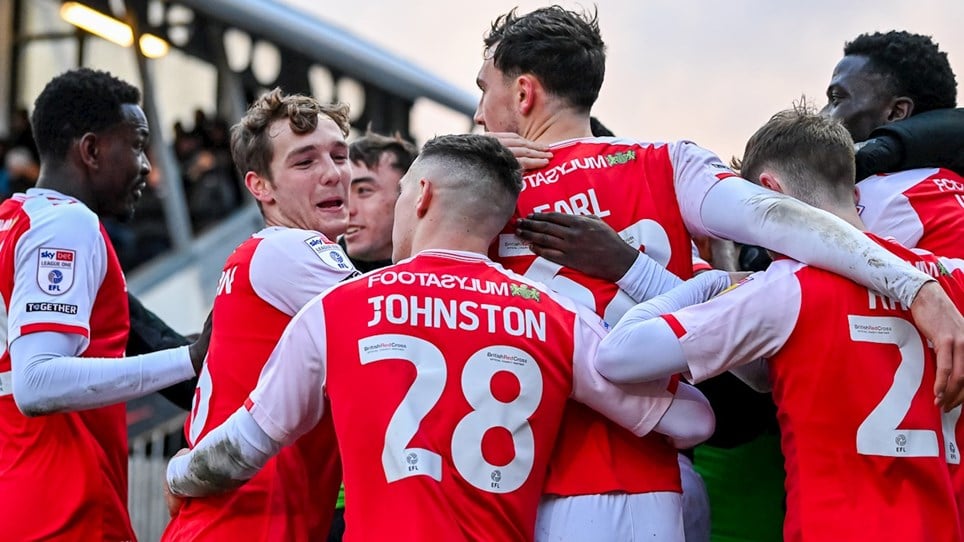 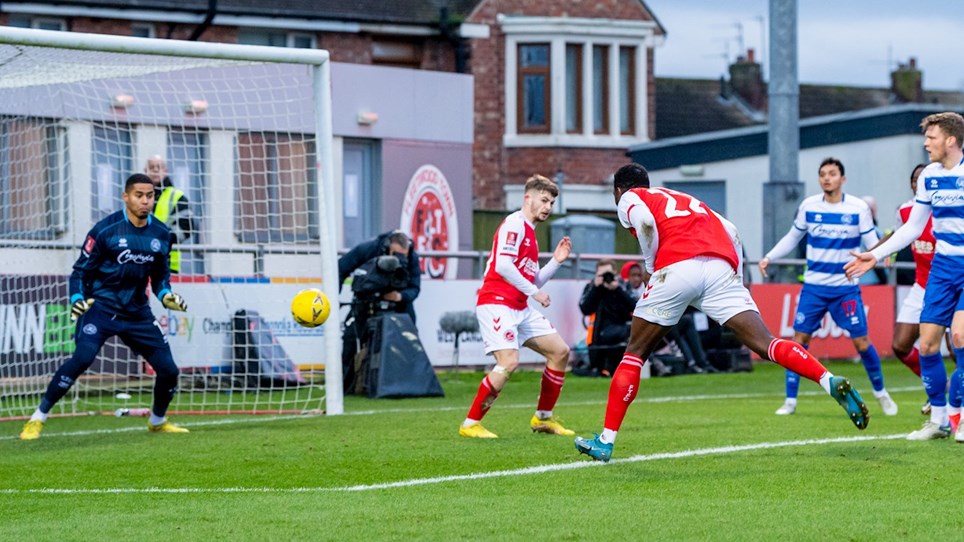