Only one of the Fleetwood Town players who are currently out on loan featured at the weekend, with fixtures being called off up-and-down the country due to frozen pitches.

The star of the weekend was Chris Conn-Clarke, who was named in the Vanarama National League Team of the Week after Altrincham’s home win over Maidstone United. He started in the 3-2 win and looked dangerous from the start, with a tricky run showing off his talents 25 minutes into the game after going a goal up.

The young winger then had a chance cleared off the line 37 minutes in but did eventually get his goal with not long to go as he produced a brilliant finish from the left-hand side of the box, drilling his effort into the bottom right and scoring the pivotal third goal in the clash.

Farsley Celtic’s league fixture against Leamington, which Connor Teale was set to feature in had to be postponed on Saturday due to a frozen pitch at the Citadel. The same happened for Dylan Boyle and Spennymoor Town as, even after a group of volunteers attempted to clear the pitch ahead of the Hereford game, they were, unfortunately, unsuccessful.

Young duo Tom Hoyle and Jake Wallace suffered the same fate as Colne had to postpone their game against 1874 Northwich at the weekend, with their home fixture against Workington Town, which was set to take place tonight, also being called off due to a frozen pitch. 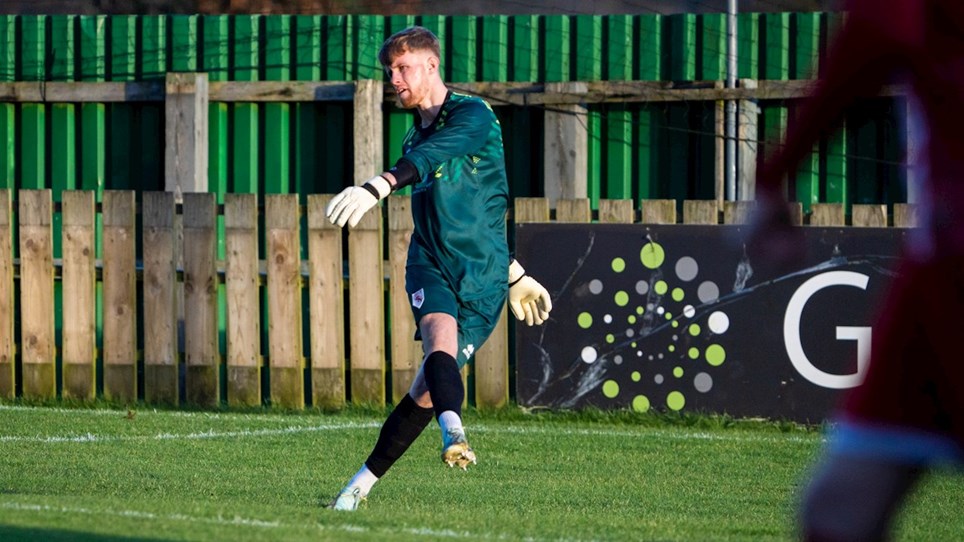 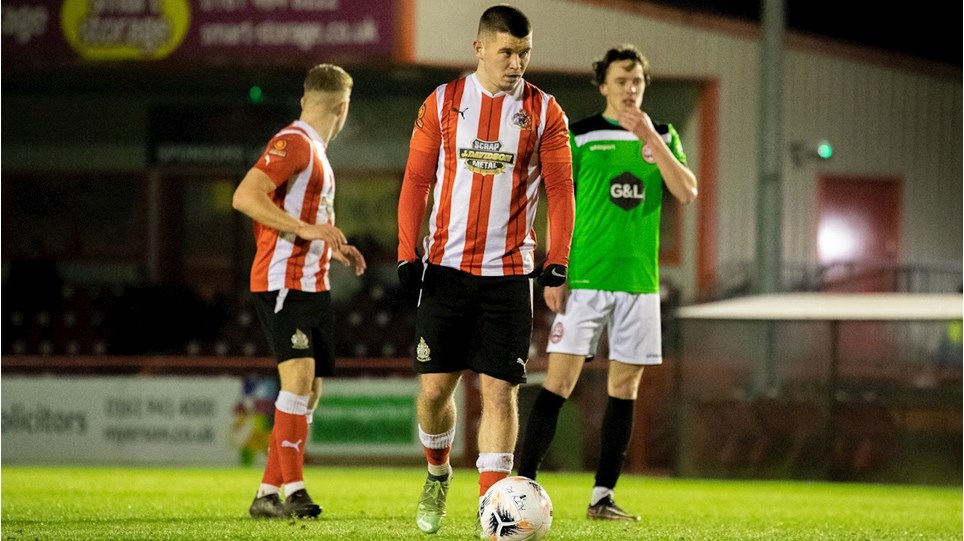 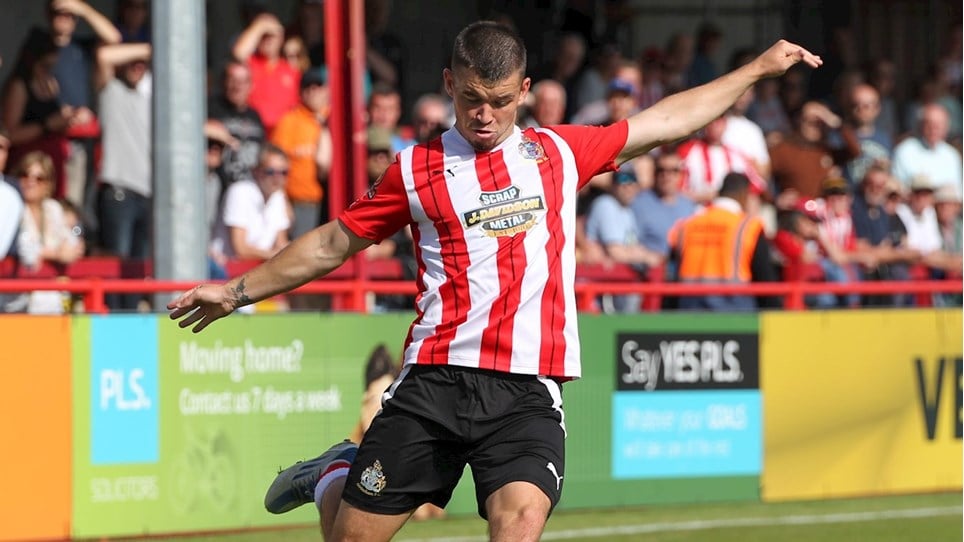 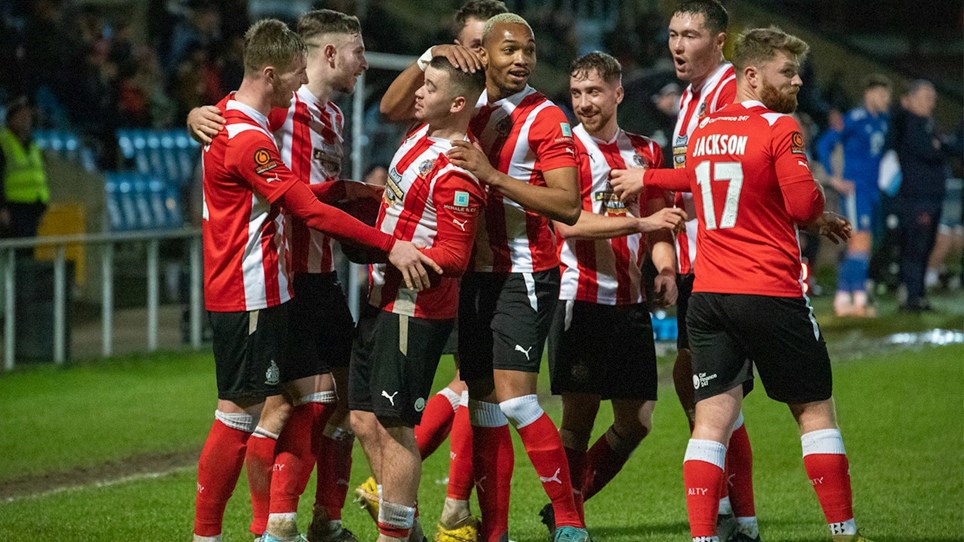 
Fleetwood Town forward Chris Conn-Clarke bagged another goal for National League side Altrincham in their 2-2 draw away at FC Halifax Town. 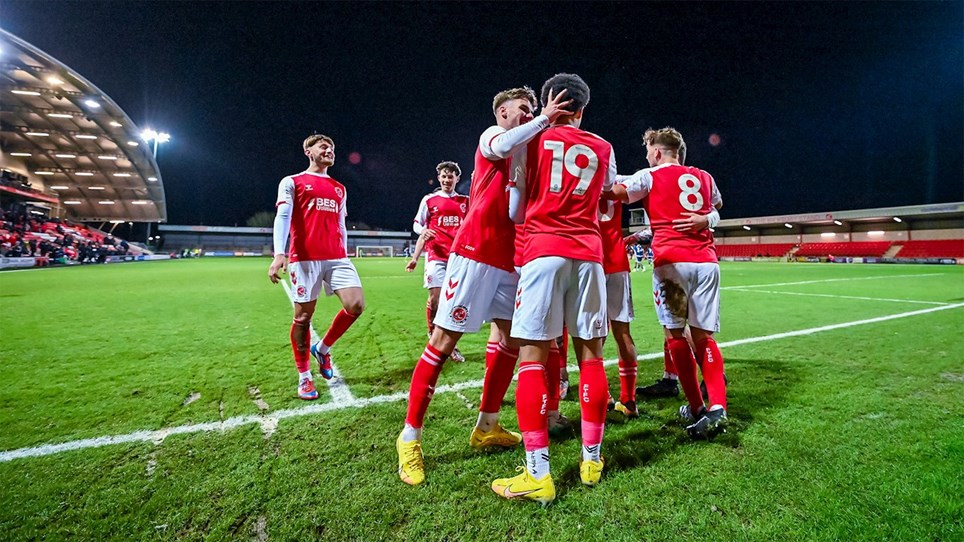 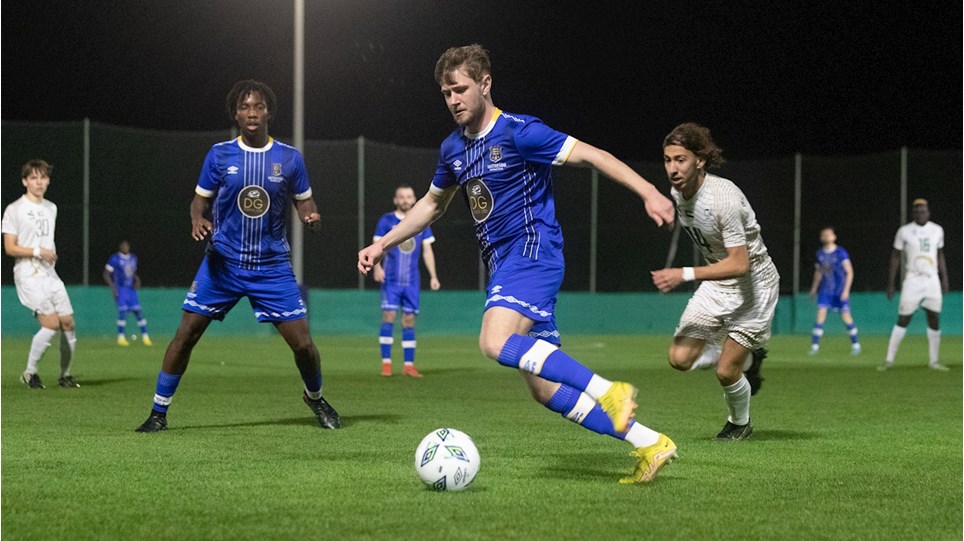 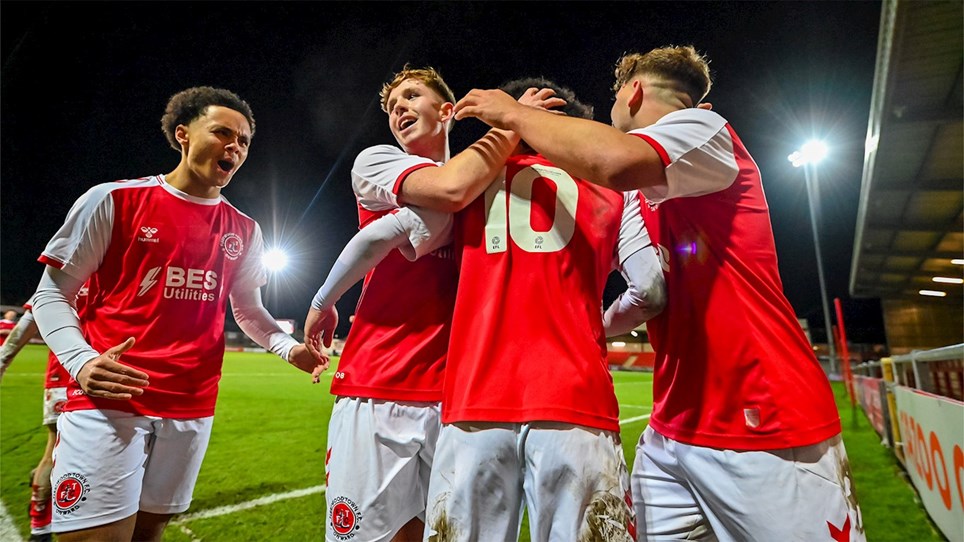 
Here are some of the best snaps from Wednesday night's FA Youth Cup Fourth Round tie between Fleetwood Town and Middlesbrough.