Fleetwood Town's Under-19s opened their Youth Alliance League campaign off with a win after beating Port Vale 2-1 in Stoke-on-Trent.

It what was a tight contest at Port Vale, goals from Kayden Hughes and Harry Clarke secured all three points for the Cod Army in their opening Youth Alliance league fixture.

Midway through the first half, Harvey Fletcher lost possession in a dangerous area and this saw Vale counter down the right and curl a cross towards the back post, which saw the striker nodded in for close range.

Just before the half-time, Will Johnson brought the ball forward from the back. He managed to pick out Dom Richmond who drove forward into the box, but he saw his effort fire just wide of the near post.

Pharrel Brown lined up a free-kick from 25-yards out and and aimed his cross towards the bottom left corner - which went just wide. Town were knocking on the door and it was only a matter of time until the scores were levelled.

In the 67th minute, Hughes made it 1-1. Brown again whipped in a set-piece delivery from the left flank which then saw Dom Richmond flick the ball onto Hughes, who then fired home from close range. Game on!

With less than 20 minutes to play, Roman Khela played a ball over the top to Clarke, who was pushed over in the box to win his side a penalty. The young forward then stepped up and struck it into the bottom left.

As the clock edged closer to full-time, Vale’s number 10 had a glorious chance to salvage a point for the hosts. The striker got hold of his effort, however it didn’t trouble McMullan between the sticks as he saw it fall wide of his post.

A win for the young Cods on the opening day - their next match is this Saturday as they welcome Walsall to Poolfoot Farm. More details on that match to follow later in the week. 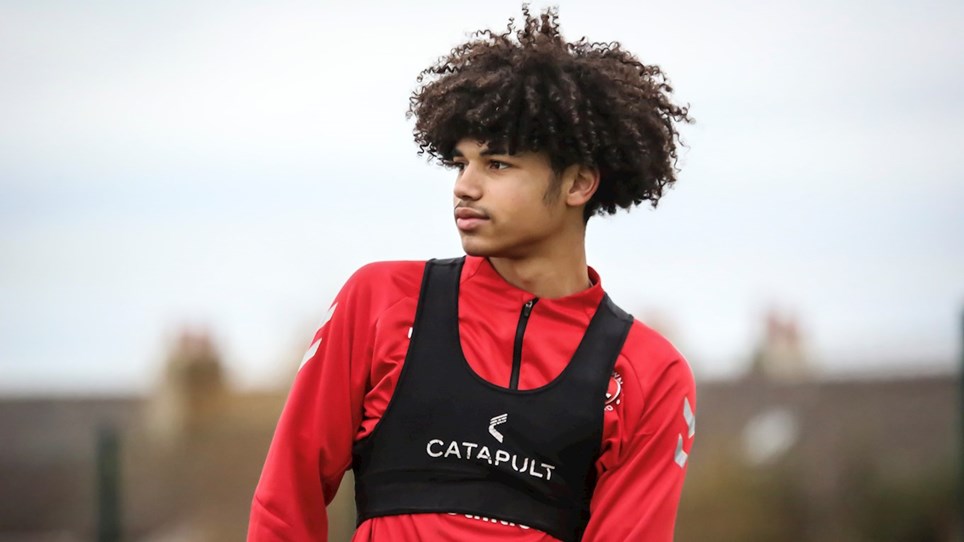 Report: Under-19s come out on top in Shrewsbury clash


Fleetwood Town's Under-19s added to their recent victory over Salford City on Good Friday as they managed to beat Shrewsbury Town 1-0 at Poolfoot Farm. 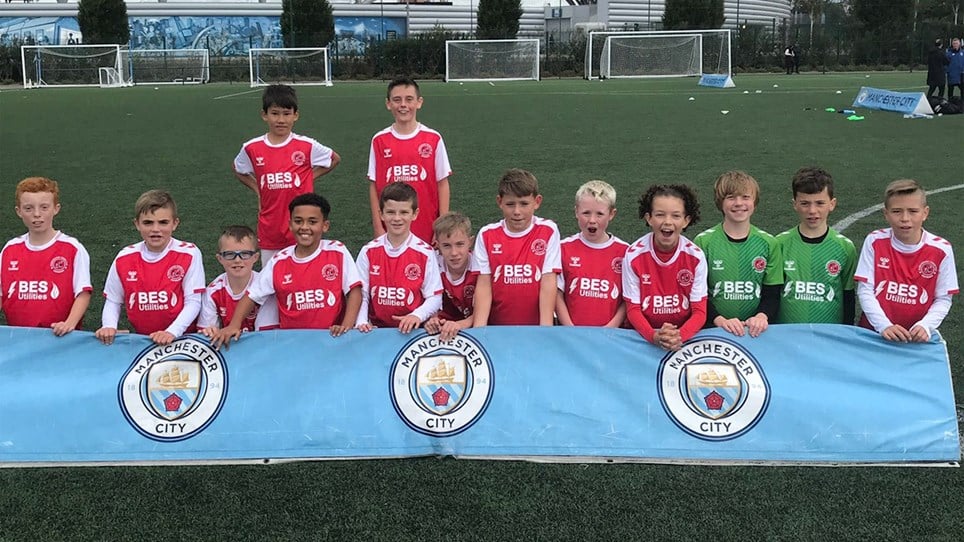 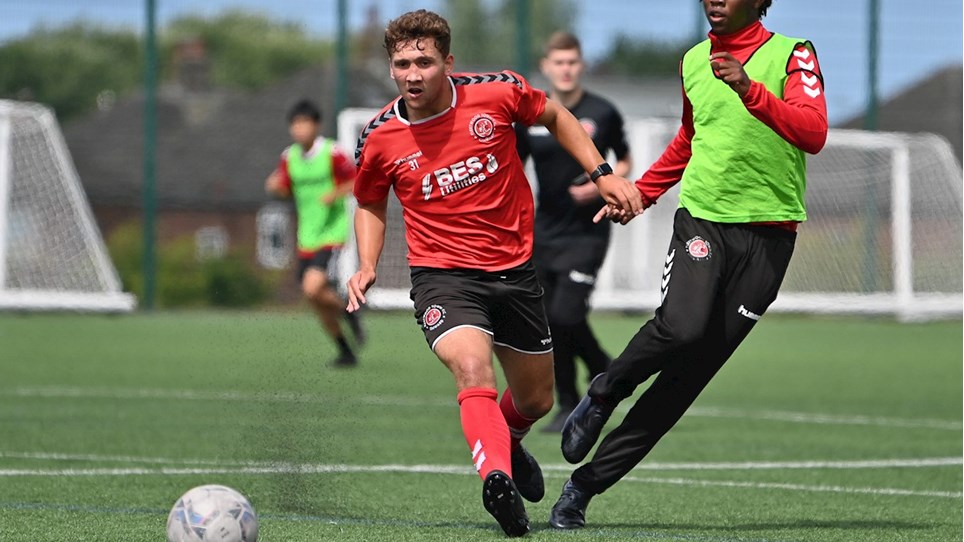 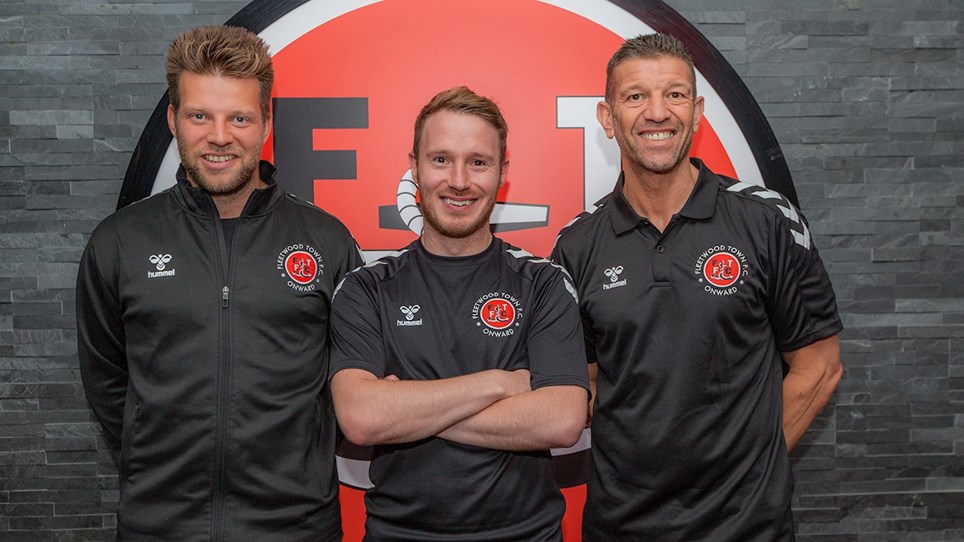 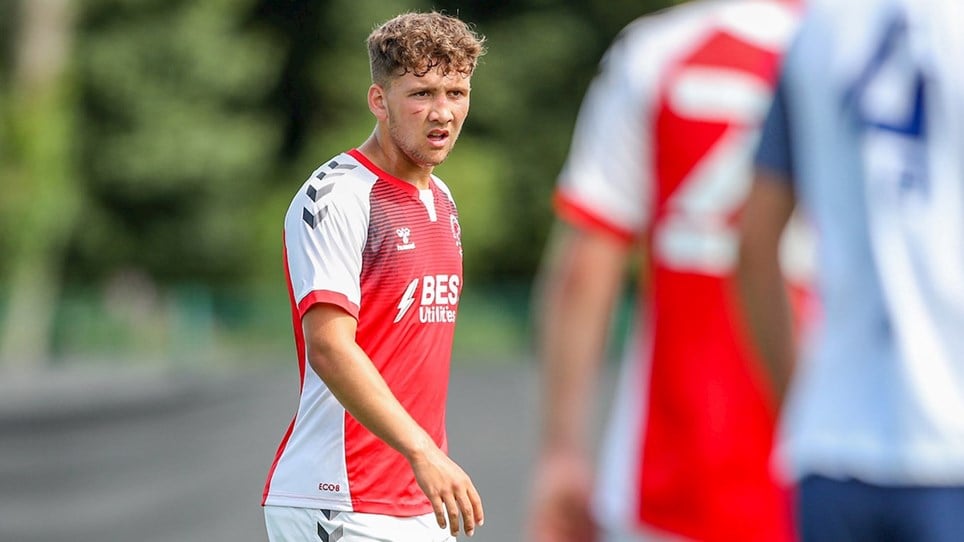