Fleetwood Town played out a goalless draw against Derby County at Highbury on Saturday afternoon, picking up their third clean sheet in four games.

It was a game where both sides created meaningful chances throughout the fixture, but neither was able to capitalise on them. Jay Lynch did brilliantly to deny the visitors on numerous occasions in the first half, with Town having multiple meaningful chances in the second period.

The game started with Fleetwood having to deal with some pressure from the visitors as Lynch was forced into two good saves early on. The first chance came in the fourth minute as he dove to his left to deny Lewis Dobbin before stopping Conor Hourihane’s strike from range four minutes later.

Two more chances came soon after as Craig Forsyth picked out James Collins inside the Town box, who struck over the bar from six yards, with Eiran Cashin mistiming a volley at the back post as the shot went wide of the mark.

With the wind acting as a 12th man for the away side, it was tough for the Cods to get out from the back. The weather also played a part in the next chance as Hourihane was able to swing his shot from a set-piece on target, but Lynch was able to match the effort.

Fleetwood found their footing in the game around the half-hour mark as they created two quickfire chances. The first came from a Josh Vela interception, which Danny Andrew was able to get onto, before guiding the ball into the Derby box, with Joe Wildsmith having to quickly react to it to stop it from going straight in.

A minute later, Harvey Macadam’s cross from the left was cleared only to Vela 20-yards out, who cut the ball onto his left foot and tried his luck from range, getting past Forsyth in the process, but the effort went over the crossbar.

As the clock was approaching the half-time mark, Derby had another couple of good chances as Collins saw his powerful effort stopped by Lynch at his near post, with Knight trying his luck a couple of minutes later from 25-yards fly high and wide.

It was a slow start to the second period, with most of the play in the middle of the park. The Cod Army had to wait until the 63rd minute for the first chance of the half as good interplay by Promise Omochere and Dan Batty saw the ball find its way to Ged Garner, whose shot needed to be saved by Joe Wildsmith.

Another chance followed as Batty whipped a cross into a dangerous area from the right, as Brendan Wiredu rose highest to get his head onto it, but, unfortunately, headed over the bar from close range. Shaun Rooney started an attack a minute after that, with his shot needing to be blocked.

The game then petered out after that with half chances being created for both sides, with the best one coming for the hosts as substitute Joe Garner almost connected with his attempted volley from Andrew’s cross, but it wasn’t meant to be. 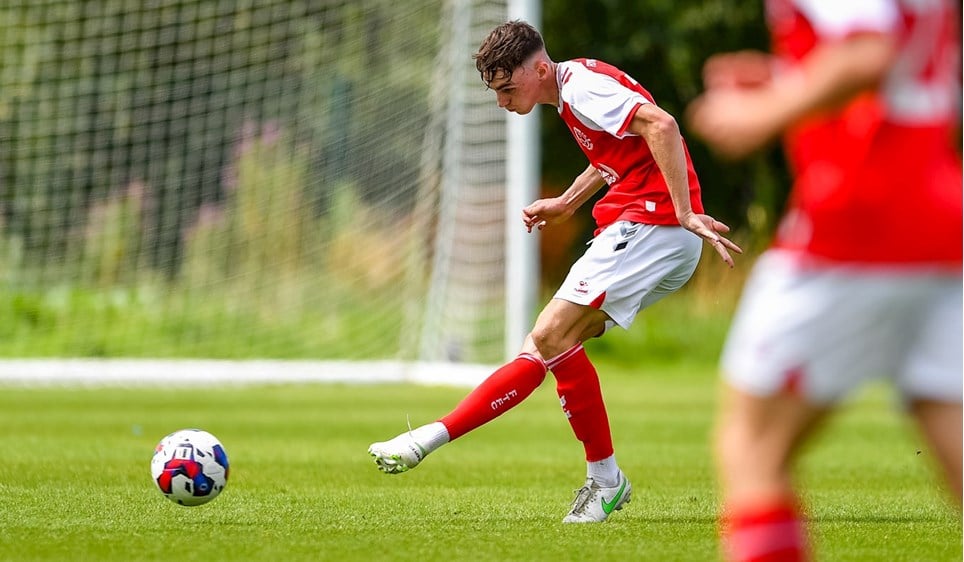 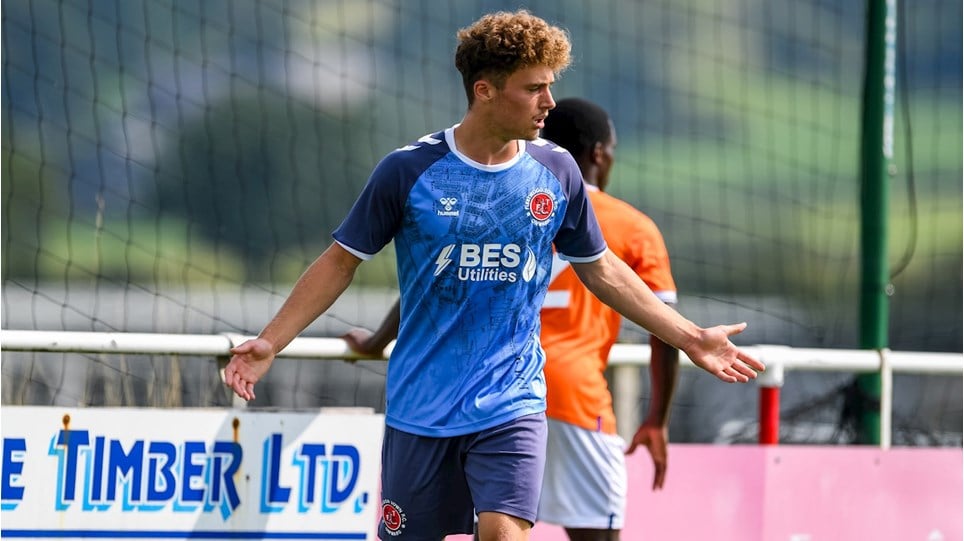 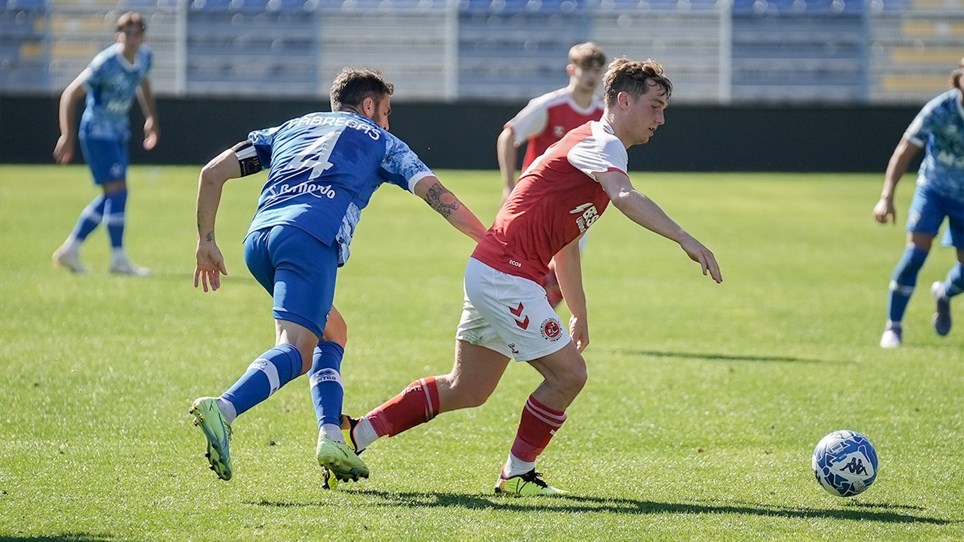 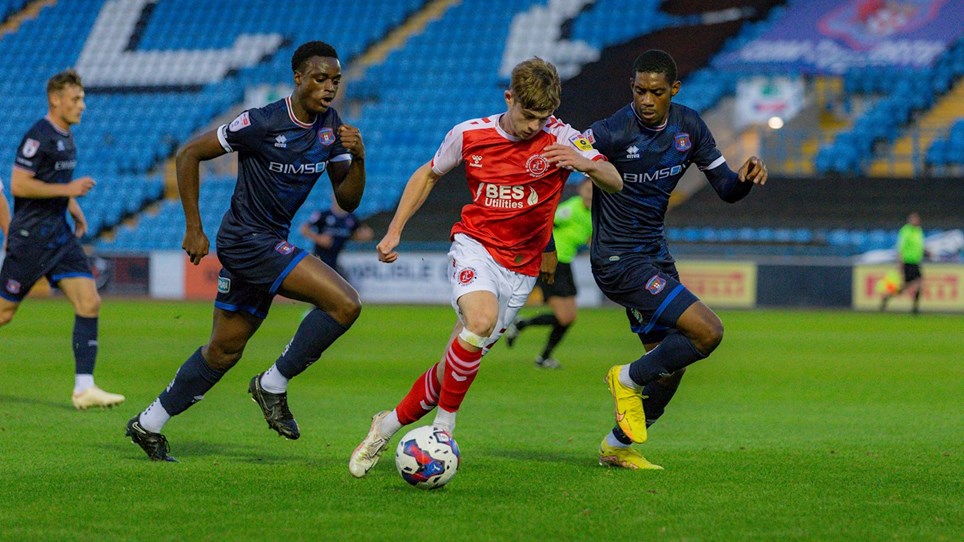