Fleetwood Town can confirm the Fans’ Forum which was going to take place tomorrow evening in the Parkside Suite has been postponed.

The forum – which was primarily open to the members of the Official Supporters Club and Onward Card Holders – had Chairman Andy Pilley, Head Coach Scott Brown, CEO Steve Curwood, and two first team players up for questions from the Cod Army, but it has had to be pushed back due to the unavailability of one of the panel.

A new date will be announced in the near future and will, once again, be pushed out the members of the FTOSC first and then Onward Card Holders. To join the Fleetwood Town Official Supporters Club, click HERE, or to get your Onward Card for the new season, click HERE!

We apologise for the delay; if you would like to attend the Forum once the new date has been revealed, or you just want to pose a question to the panel, you can get in touch with the FTOSC Chairman Rick Gilby by emailing him on ftoscftosc@gmail.com. 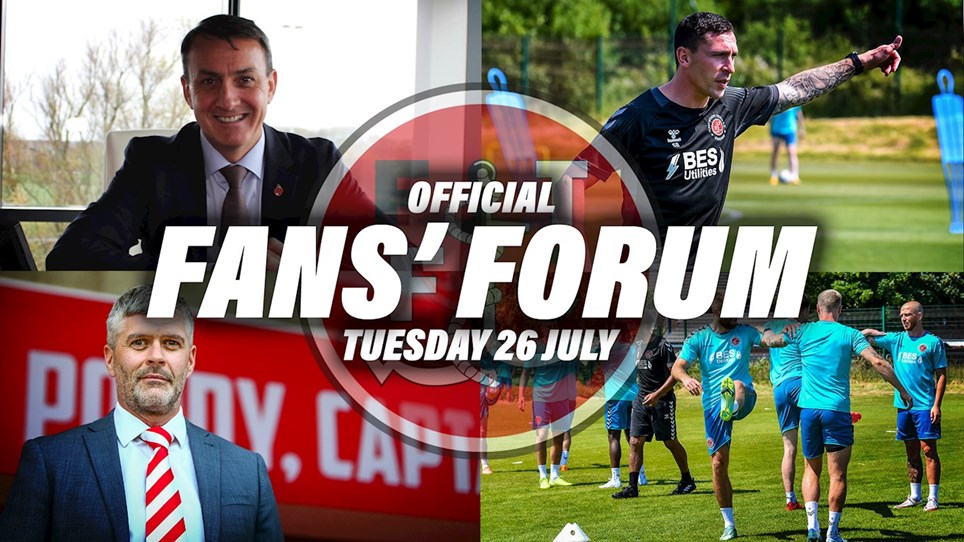 
Want the chance to hear Fleetwood Town’s plans for the new season? Well here’s your chance to attend a night of entertainment at Highbury Stadium. 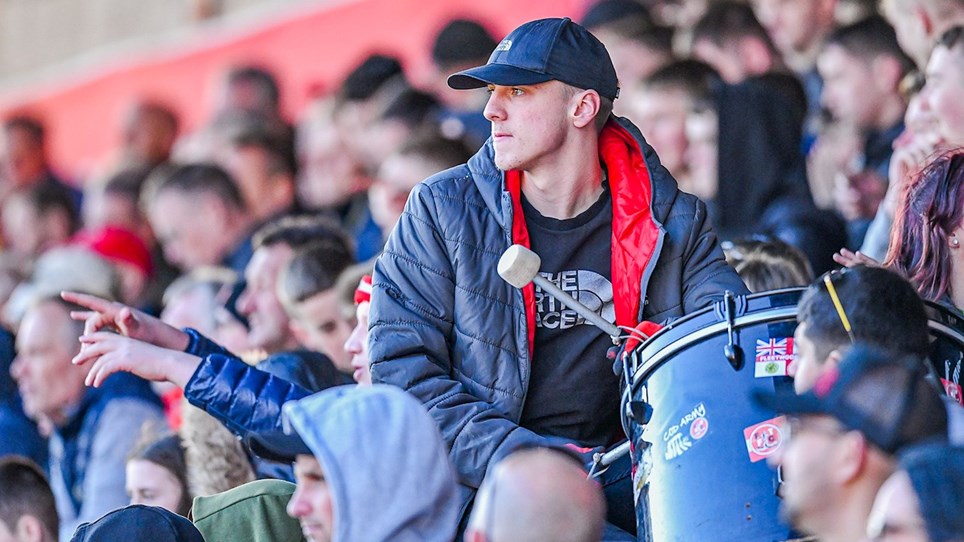 Less than 24 hours to secure your seat at Highbury


Onward Card holders have until midnight on Monday 4 July 2022 to secure their seats in the Parkside and Highbury Stands. 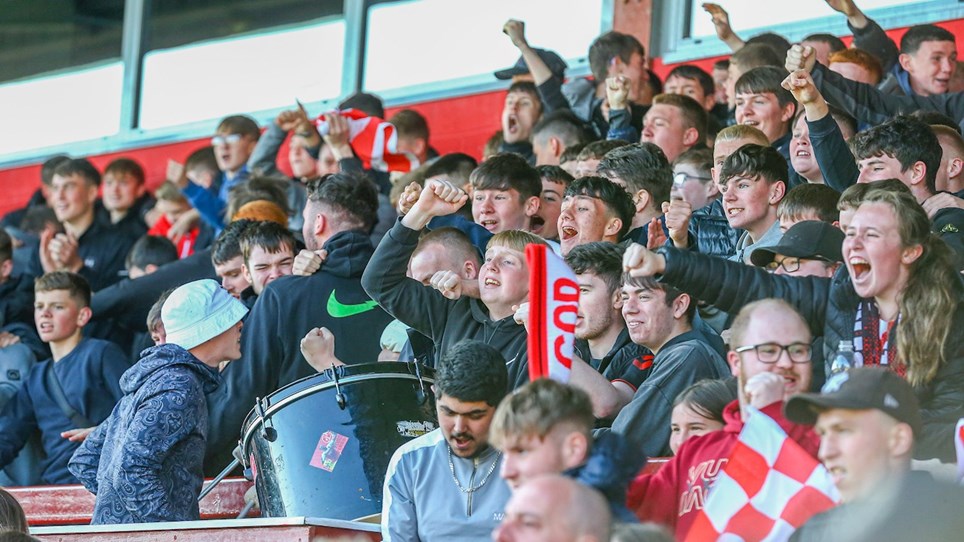 Renew your Onward Card today by contacting the ticket office


With Fleetwood Town announcing another season ticket price freeze for the upcoming season, now is the perfect time for you to renew your Onward Card. 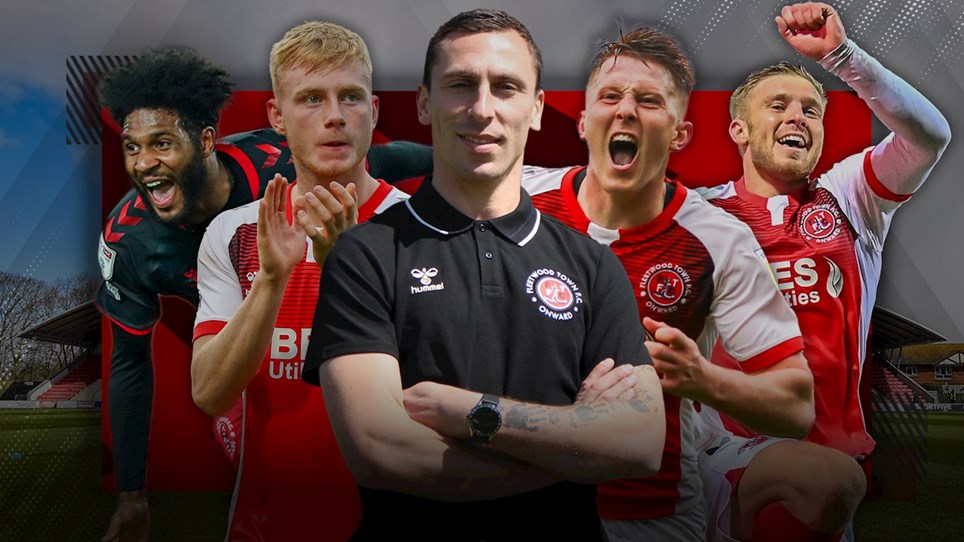 Onward Cards on sale now - get yours today!


Onward Cards for the 2022/23 Sky Bet League One season are on-sale now from the Highbury club shop - get down to the ground and pick up yours today!