Fleetwood Town will be ball number eight in the Carabao Cup Round Two draw.

After a brilliant performance against Sky Bet Championship outfit Wigan Athletic last night, in which they beat them 1-0 at Highbury, the Cods are now in the pot for the second round and could draw the likes of Premier League sides Leeds United, Newcastle United and more.

Fans will be able to watch the draw live on Sky Sports tonight after the Round One tie between Sheffield Wednesday and Sunderland, and the news will also be on Fleetwood Town’s social media channels soon after.

The Round Two tie will take place week commencing 22 August. 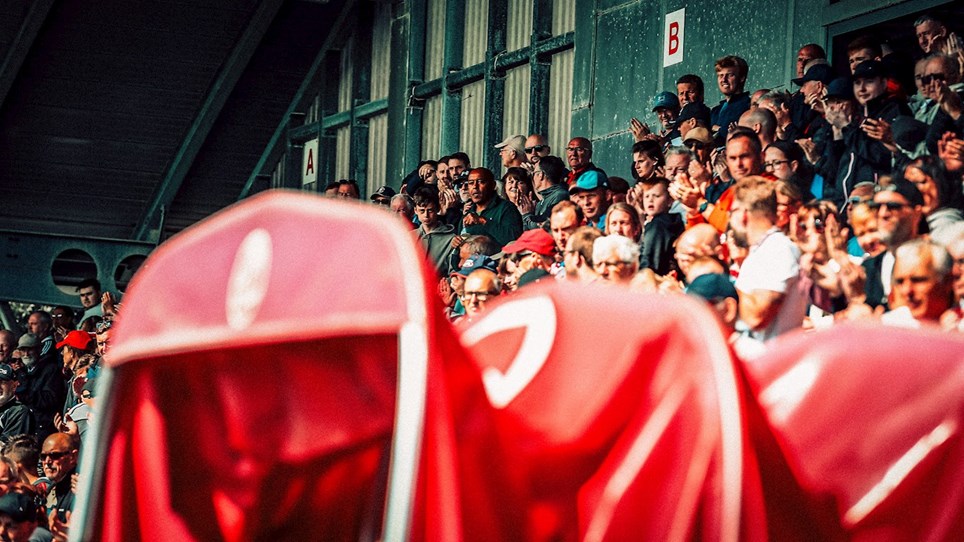 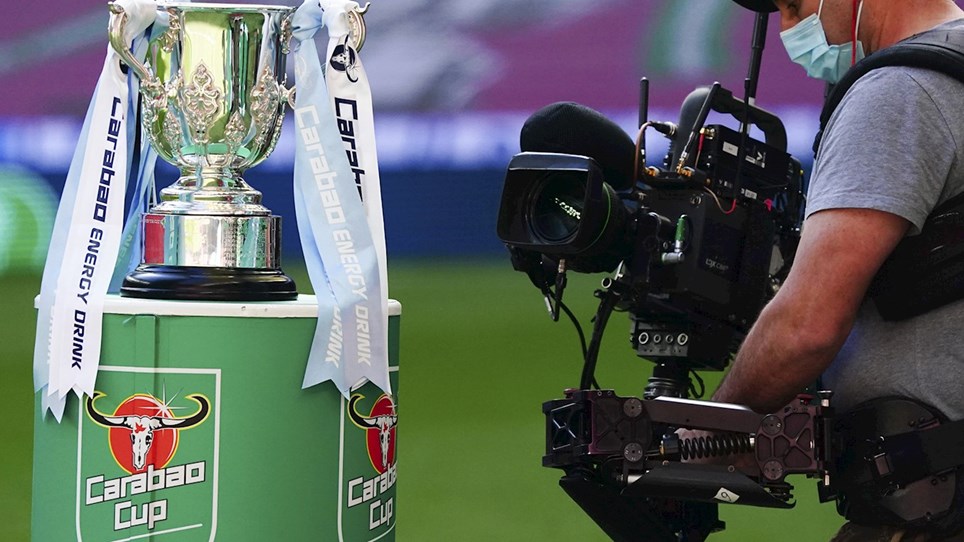 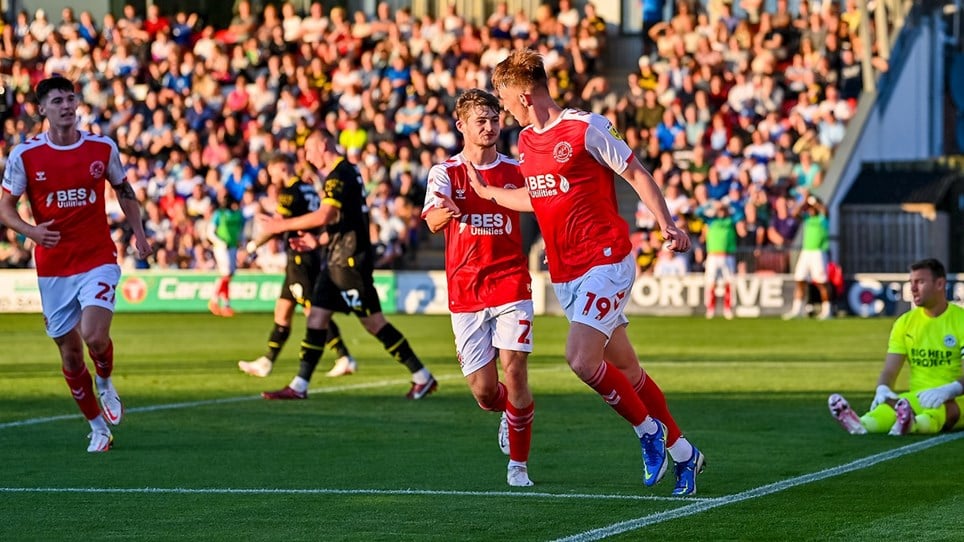 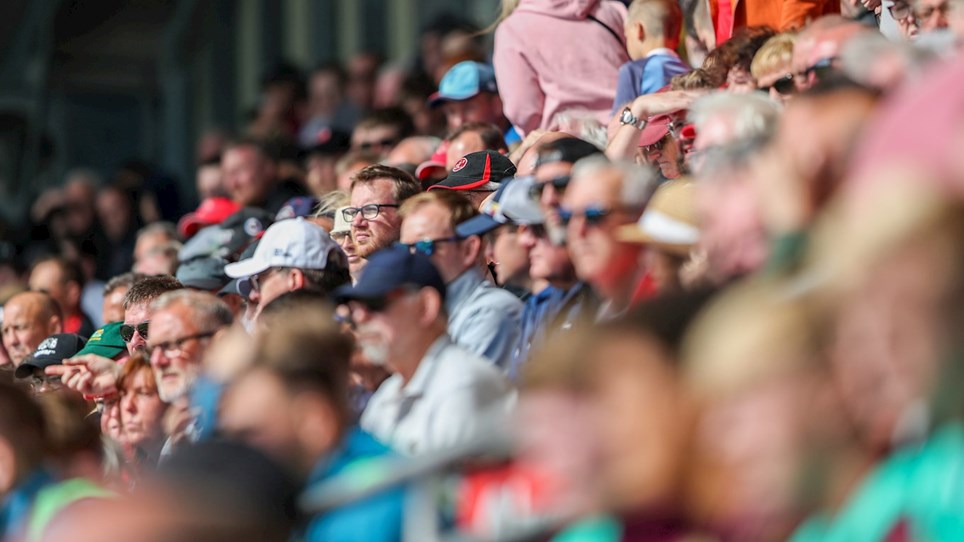