Head coach Scott Brown spoke to the local media after his side came back from behind to beat Plymouth Argyle 2-1 at Highbury on Saturday afternoon.

With Town going behind early on after Ryan Hardie converted from the penalty spot, it was a mission to come back into the game, which they did in some style as goals from Dan Batty and Joe Garner secured all three points for the Cods.

“It’s a great honour to be a manager but, first and foremost, getting the three points is incredible and the lads’ work rate throughout pre-season has been great. Last week, I was a little bit disappointed with the second-half performance, but today’s performance was so different.

“The lads pressed them up the park and the work rate for the 90 minutes was exceptional. Callum Morton coming back from being out for four-five weeks alongside [Shaun] Rooney who has also come back, it’s helped the team’s morale and size of the side as well.

“It’s about the winning mentality now, it’s about making it hard for teams coming here as we are going to make them work. For us, this is a good step, but we know that there is more to offer.”

On the midfield trio of Batty, Wiredu, and Vela…

“Dan [Batty] is fantastic, he always wants to be on the ball, has that willingness to run in behind, and understands that number 10 role well. For me, we need to use his energy as I think we lose it if he sits back and plays as a number four.

“Brendan [Wiredu] was there and played incredibly well and even got a cramp so it shows how hard he was working in the middle with Josh Vela. We’ve got three good quality players in there and have also got strength in depth in the squad.

“We can hopefully add a couple more but, for now, we are happy because we got the three points and have worked hard. We are now looking forward to Tuesday because it is going to be a big test.”

On the impact of the youth in the squad…

“We want to show our energy and how young our squad is as well because you look at the bench and we brought [Kyle] White, [Cian] Hayes, and CJ [Carl Johnston] on who are all young lads and were incredible when they came on with their energy and willingness to get on the ball and play.

“We’ve got a lot of small players who are technically gifted and had to put them on in the last five-six minutes and they dealt with Plymouth playing balls into the box, one after another after another, really well.”

On Josh Earl’s performance at centre half…

“Josh Earl was calm and collected on the ball; he defended his box really well and having played in a number of positions for Preston, he wants to prove himself as a left-sided centre half and today’s performance shows that he can do that.

“It’s hard to play in a two if you are not used to that, but it’s an understanding of the game that he’s got now.

“He just has to keep pushing his levels now because he started pre-season having not had the amount of game time he would have wanted, but he’s worked hard in training and we’ve put demands and expectations on him, which he is hitting and that’s why he is in the team.” 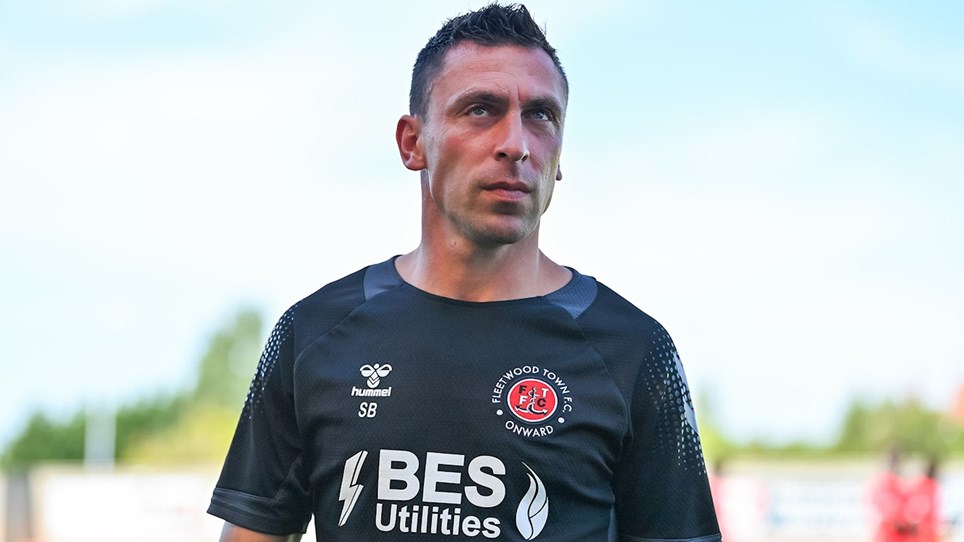 Brown: We’re not happy drawing games, but it’s still a huge point for us


Head coach Scott Brown spoke to the club after his side came back from behind to draw with Morecambe in this afternoon’s Lancashire Derby. 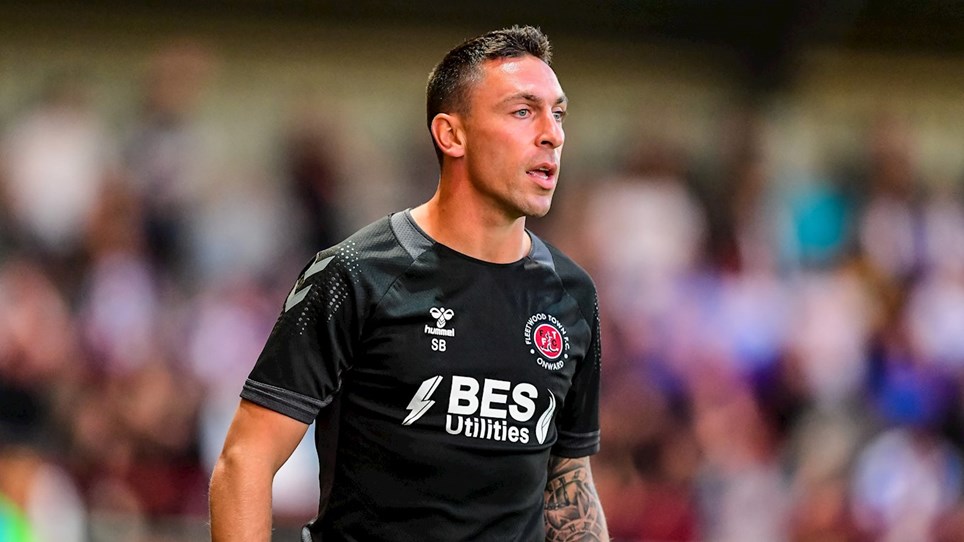 Brown: It's all about us and how we prepare for Morecambe


Head coach Scott Brown sat down with the local media on Thursday afternoon and previewed his side’s trip to face Morecambe at the Mazuma Stadium on Saturday in a Lancashire derby. 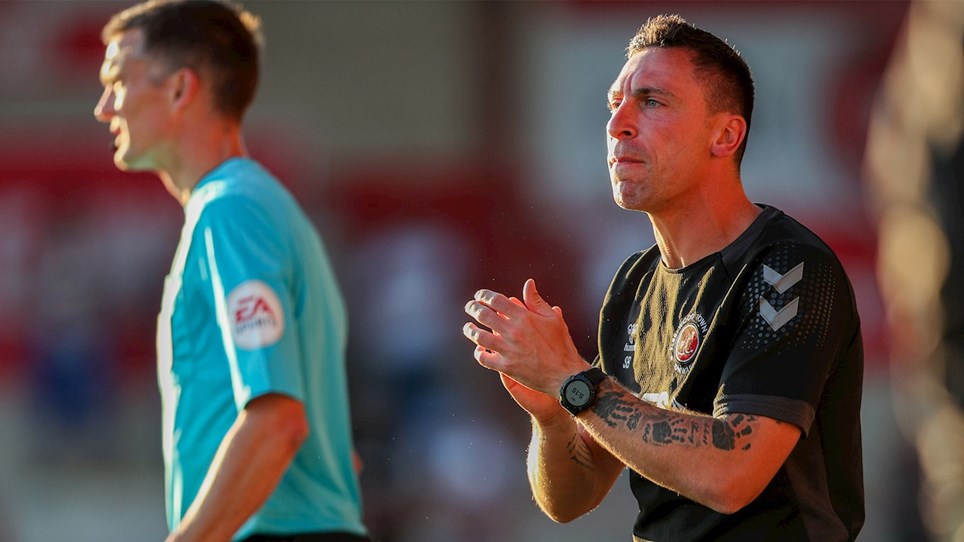 Brown: The winning mentality is everything!


Fleetwood Town head coach Scott Brown spoke to the media following his sides 1-0 victory over Championship side Wigan Athletic in Round One of the Carabao Cup.