Both Chris Conn-Clarke and Tom Hoyle have been in action over the last seven days for their respected sides on loan – here’s an update on how they did.

Conn-Clarke has had a brilliant start to his time at Altrincham as he’s been named in the starting line-up for all of their games so far this season. In the last week, he has played in three fixtures, with him being deemed an ‘architect’ after creating multiple opportunities in their draw against Yeovil Town.

The winger did the same in the two games previous – against Maidenhead United and Bromley - as he started and finished off attacks in both fixtures, alongside Ryan Colclough on the other wing. He was unlucky not to have a goal and an assist in their loss to Maidenhead, but it wasn’t meant to be on the night. 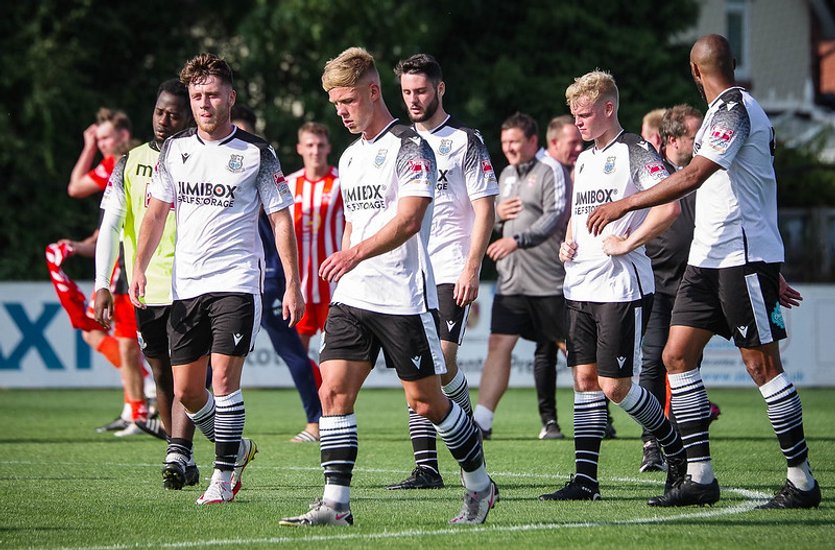 Another player who is currently out on loan is defender Hoyle, who joined Bamber Bridge on a youth loan earlier this month. Since joining the side, he has played every minute of their three games, which includes draws against Marske United on Tuesday night and one more against Liversedge on Saturday afternoon.

NEXT UP FOR CHRIS AND TOM