We are heading back to the 2016/17 season for this week’s throwback feature when Fleetwood Town beat Oxford United 3-1 at the Kassam Stadium.

Late goals on the Wednesday evening fixture against The U’s from Ash Eastham and David Ball – adding onto Bobby Grant’s earlier penalty – earned the Cods all three points in a vital game in Sky Bet League One.

Grant started the game in a positive manner as he worked a chance just 90 seconds into the game, finding some space 25 yards and firing just past the post. Only three minutes after this, he was stood over a penalty, which he netted to give Town the lead early on.

Defender, Eastham, cancelled out Curtis Nelson’s equaliser later in the game as he managed to rise highest to get on the end of Grant’s cross 16 minutes from time, with David Ball securing the win soon after as his lethal finish topped a superb away performance in the dying seconds. 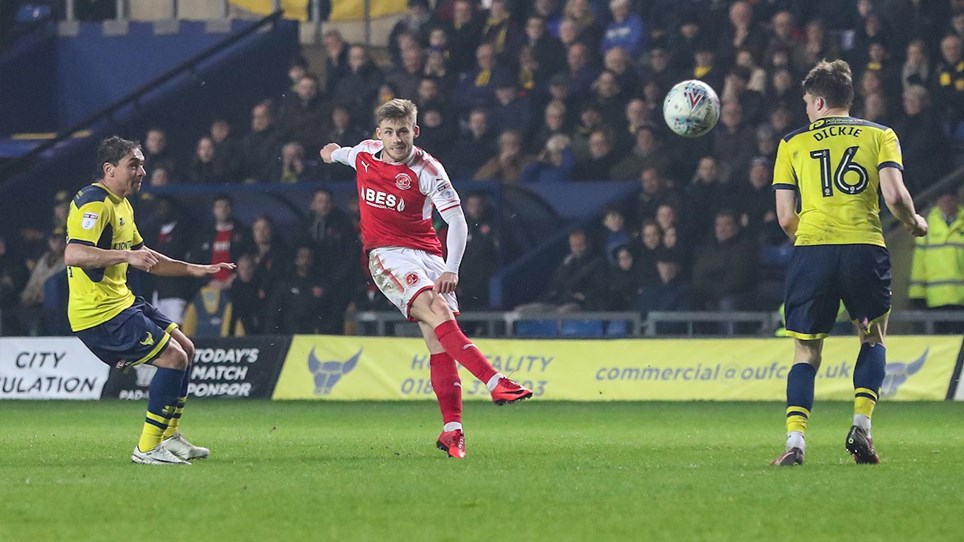 
For this week’s throwback feature, we are looking back at a previous winner of our Goal of the Season award when Conor McAleny drove an injury-time winner in from range against Oxford United in the... 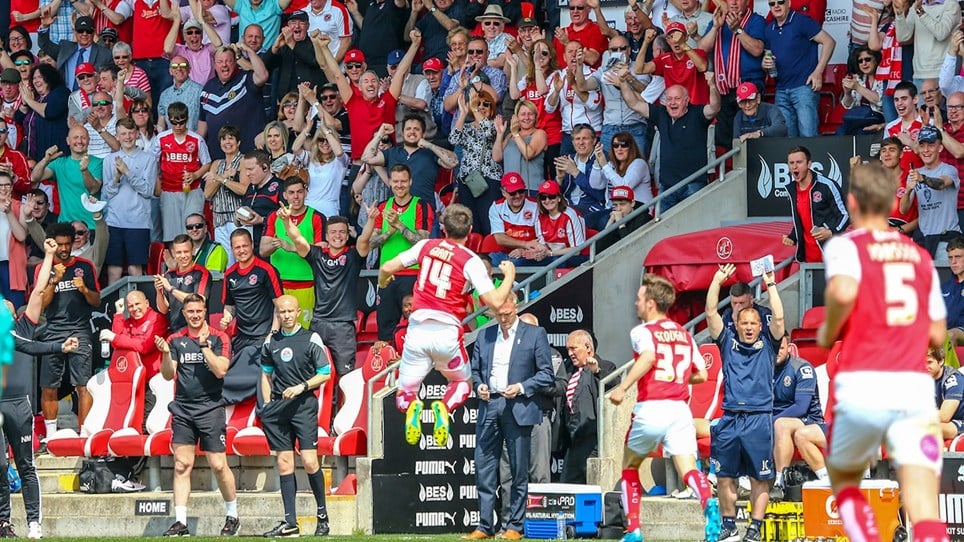 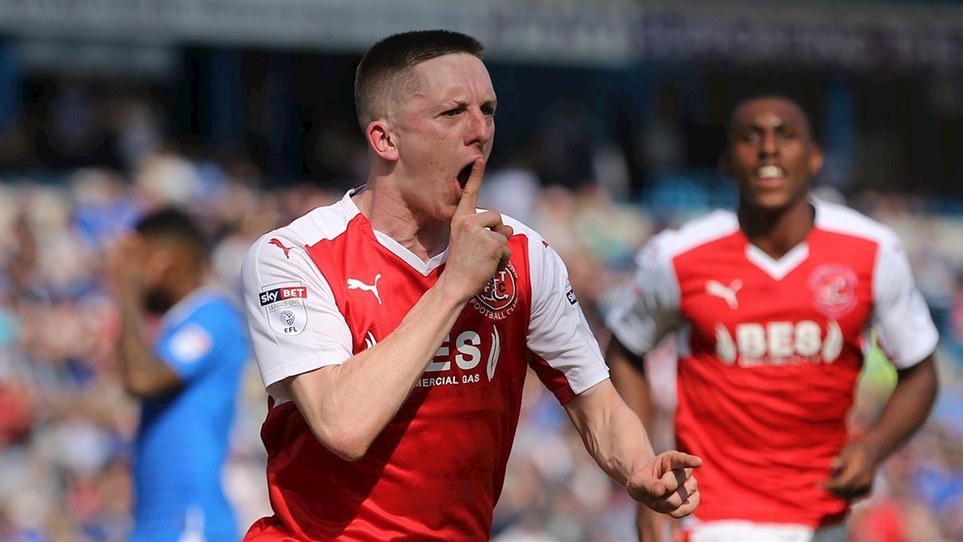 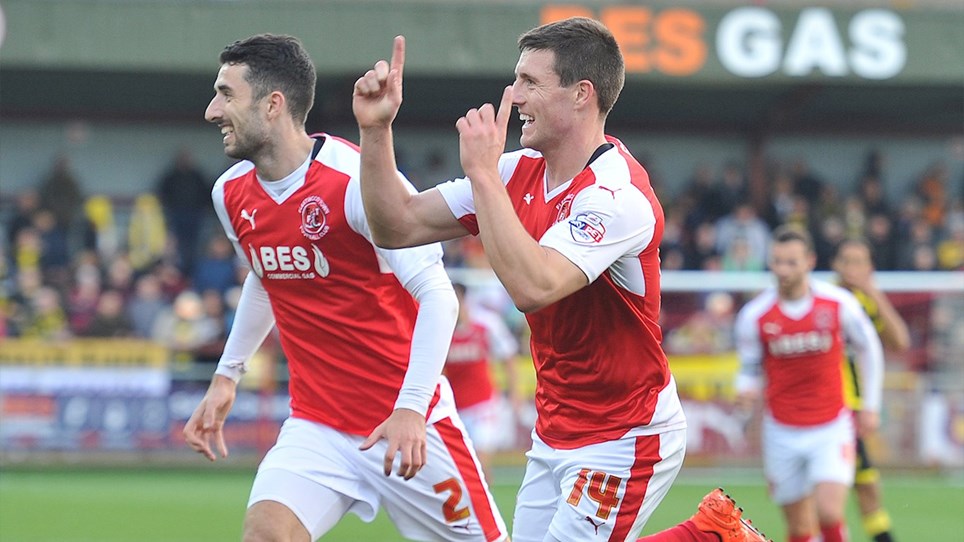 Throwback: Hunter finish rounds off a brilliant win over Burton


For this week’s throwback feature, we are going back seven seasons to when Fleetwood Town recorded a 4-0 win over this Saturday’s opposition, Burton Albion, at Highbury Stadium. 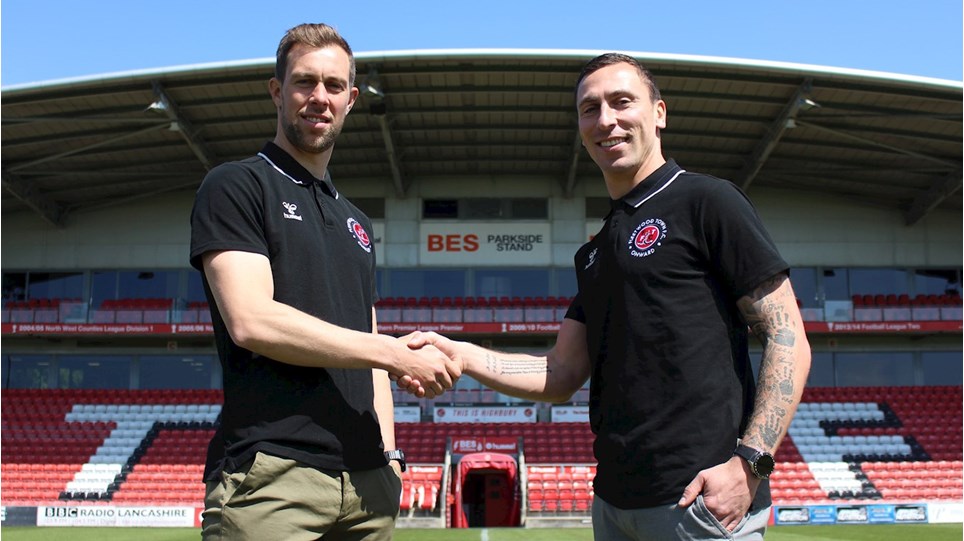