Fleetwood Town's Development Squad pulled out another win in the Central League on Tuesday afternoon as they managed to beat Accrington Stanley 1-0 at the Wham Stadium.

With the development league soon coming to a close, all points are vital and the young Cods came home from Accrington with all three in their midweek fixture.

It was a tight game by all accounts, with neither side running riot in the clash, as Morrison fired over the bar for the hosts early on, with Tom Donaghy producing a good save soon after to deny Spinelli.

This benefiteed the Cods massively as they took this momentum down the other end of the pitch with Covy Smith, who netted the only goal of the game on the half-hour mark.

Fleetwood held on to this lead, even with Donaghy having to make a couple more saves in the second half, to ensure they would get the win on the afternoon. 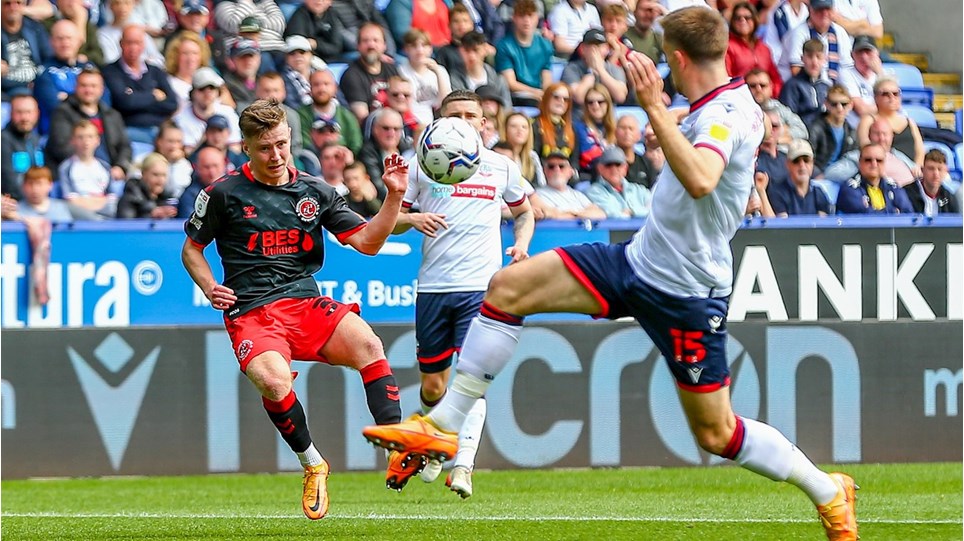 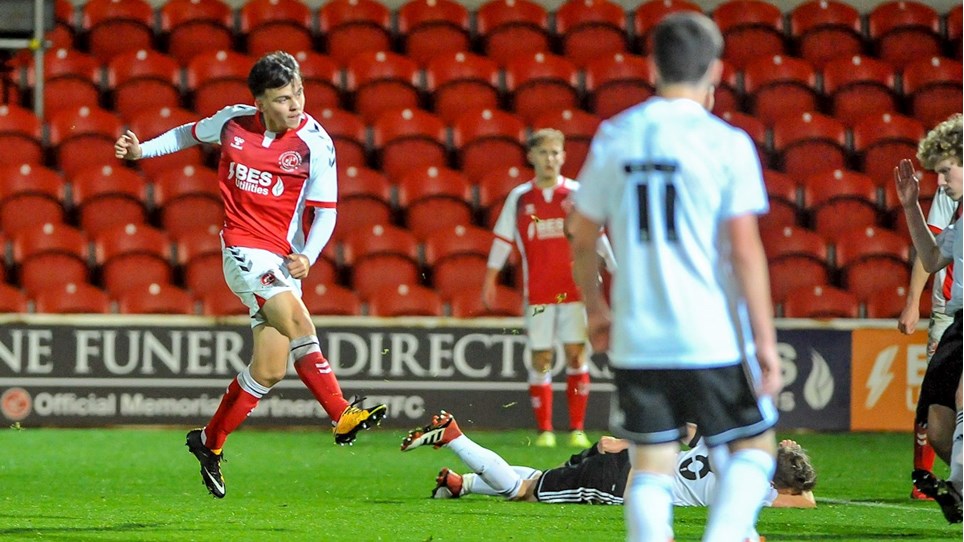 
Fleetwood Town fell to a heart-breaking 3-2 defeat against Sheffield Wednesday in their final home game of the season at Highbury Stadium on Tuesday evening. 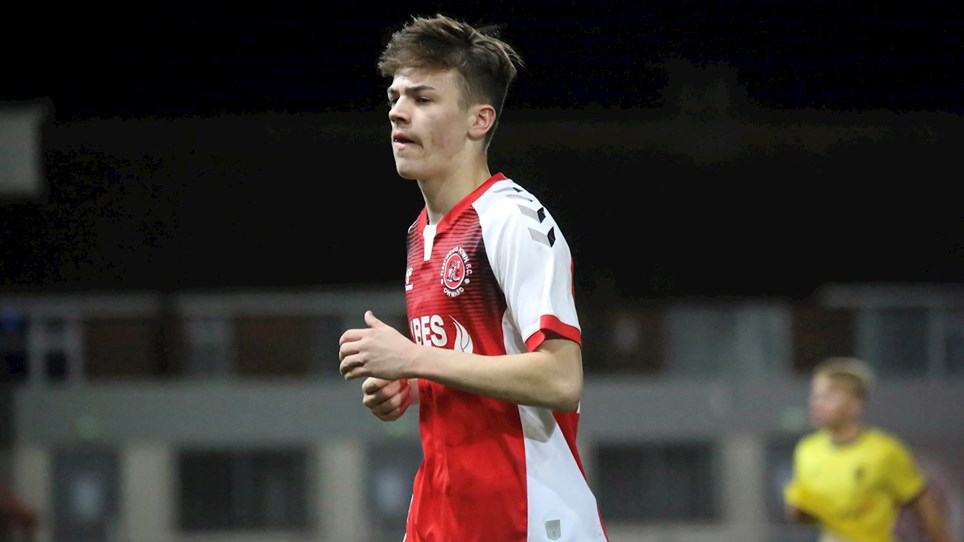