Fleetwood Town face AFC Wimbledon on Saturday 23 April at Highbury in Sky Bet League One, and we have all you need to know ahead of the 3pm kick-off in our match preview.

As Fleetwood look towards their crucial fixture against the Wombles on Saturday, they will be hoping to take the positives from their goalless draw against Gillingham on Easter Monday and will want to go one better by picking up three points at the weekend.

In the game against Gillingham, it was a testing fixture throughout, with both sides being limited to few chances on goal. The Cods’ best chance to break the deadlock was Paddy Lane’s volley from 20 yards, which had to be saved by Gills goalkeeper, Aaron Chapman.

Before that, Town narrowly lost out to Oxford United at Highbury, even though they fought valiantly throughout their 3-2 loss on Good Friday. It was almost the comeback everyone dreamed about in the ground after going three down early on as Ellis Harrison and Cian Hayes both scored goals, but it wasn’t meant to be on the afternoon. 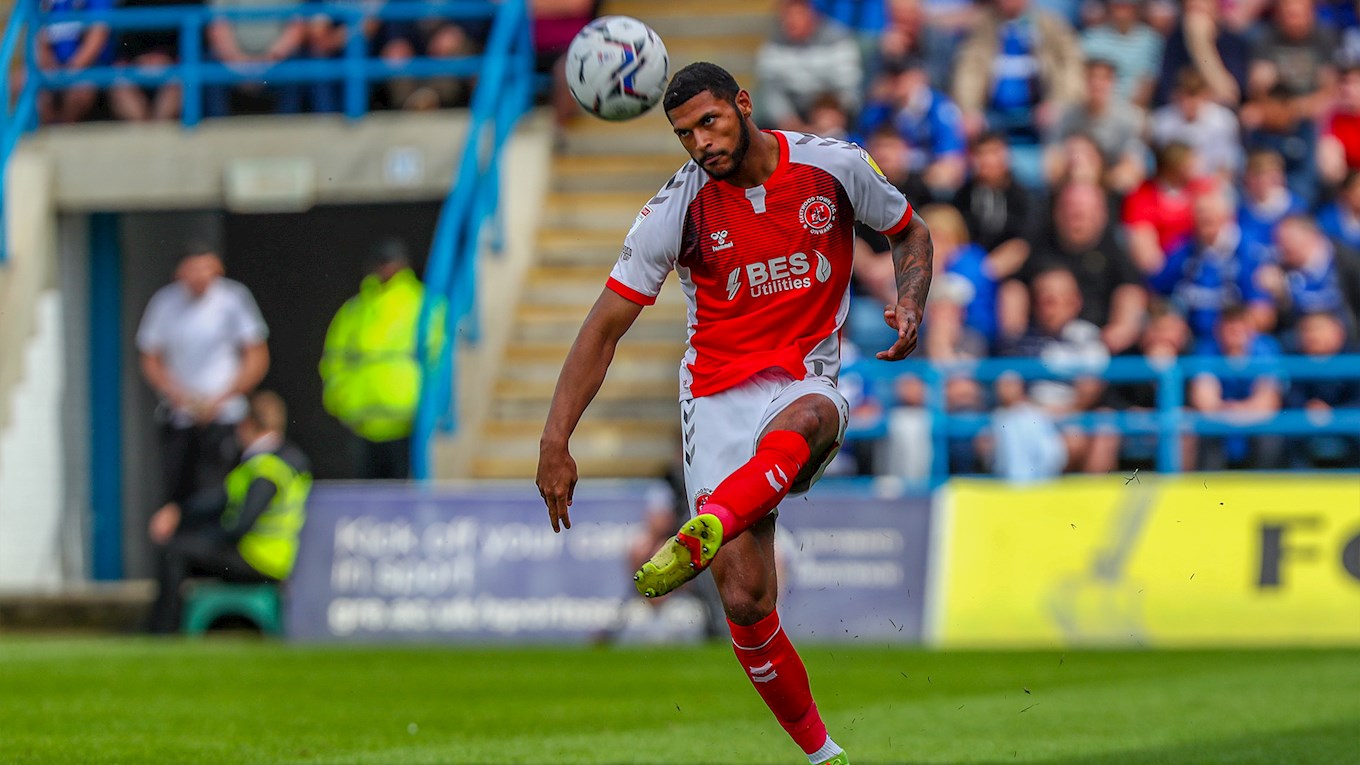 Wimbledon are in a similar position to Fleetwood as both sides head into the final stages of the season as they are in the relegation zone, after not winning any of their games since December last year.

It was almost a brilliant result for the Dons last time out as they managed to take the lead over Wycombe Wanderers at home, through Jack Rudoni in the 19th minute, but a second-half blitz from the Chairboys saw them score three and take all the points back to Adams Park.

That previously mentioned win from December was over Lancashire side Accrington Stanley, with both Luke McCormick and Ayoub Assal both getting on the score sheet in their 2-0 win at the Wham Stadium. 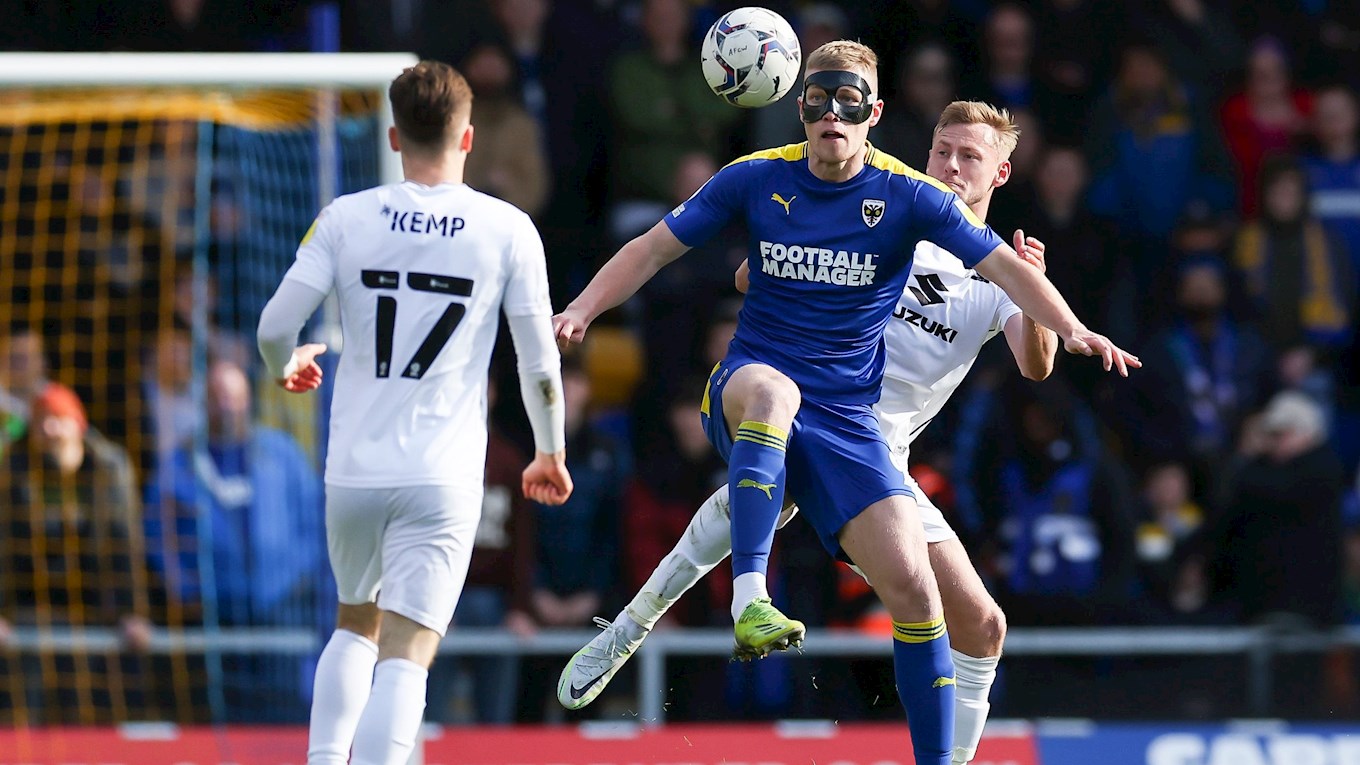 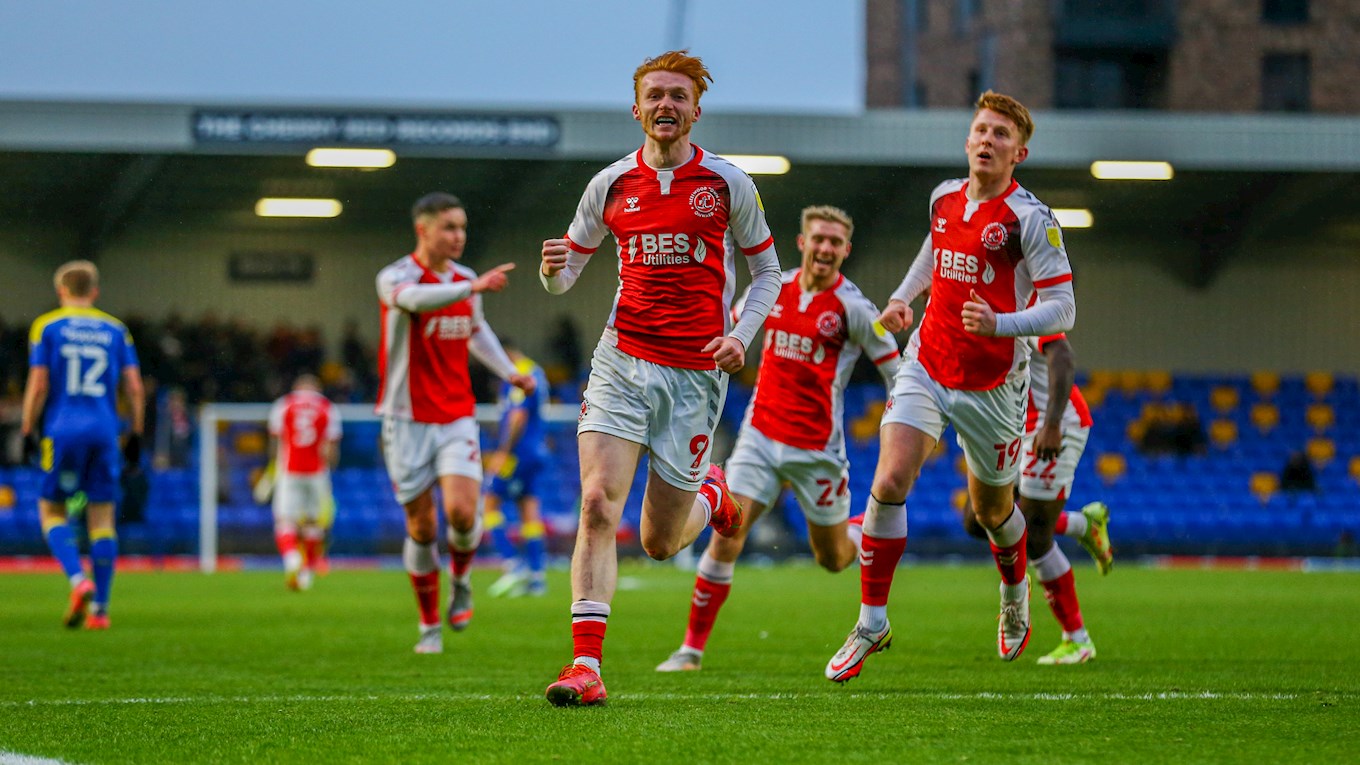 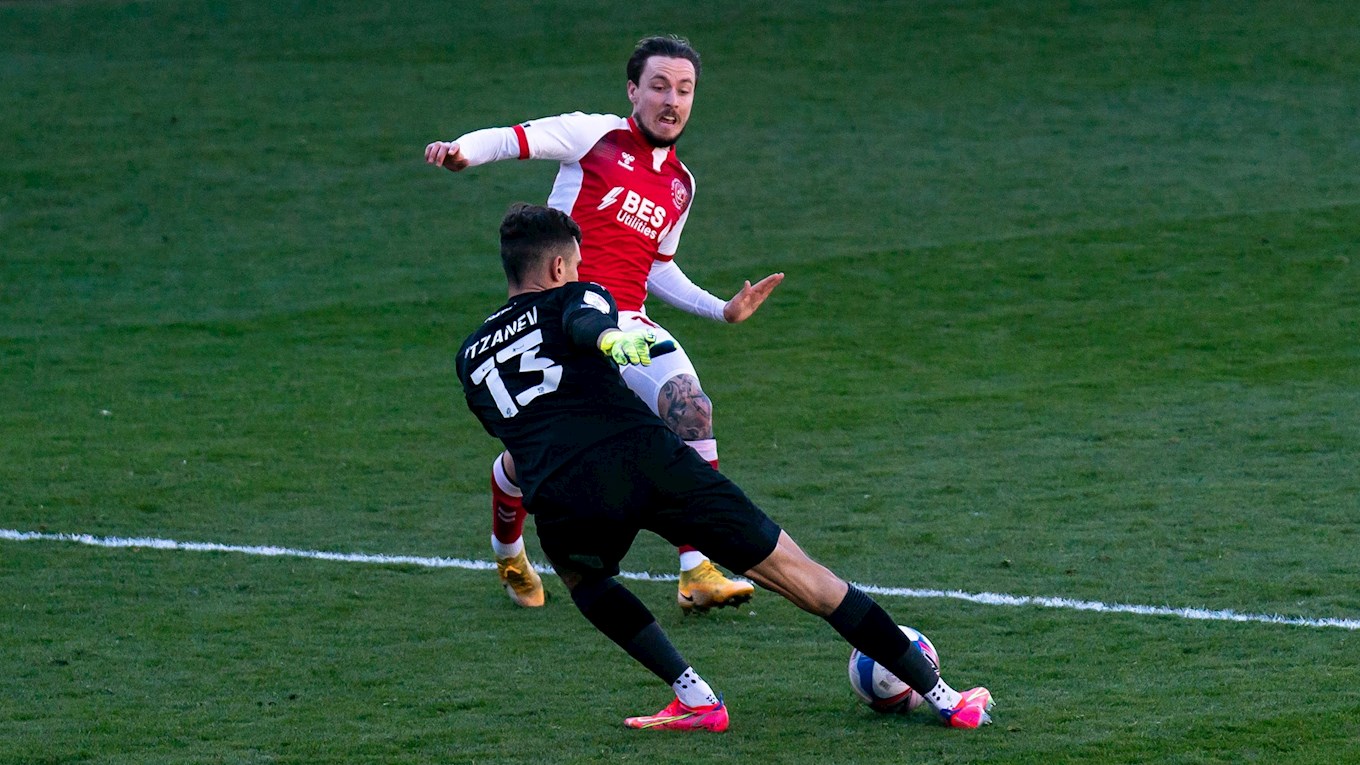 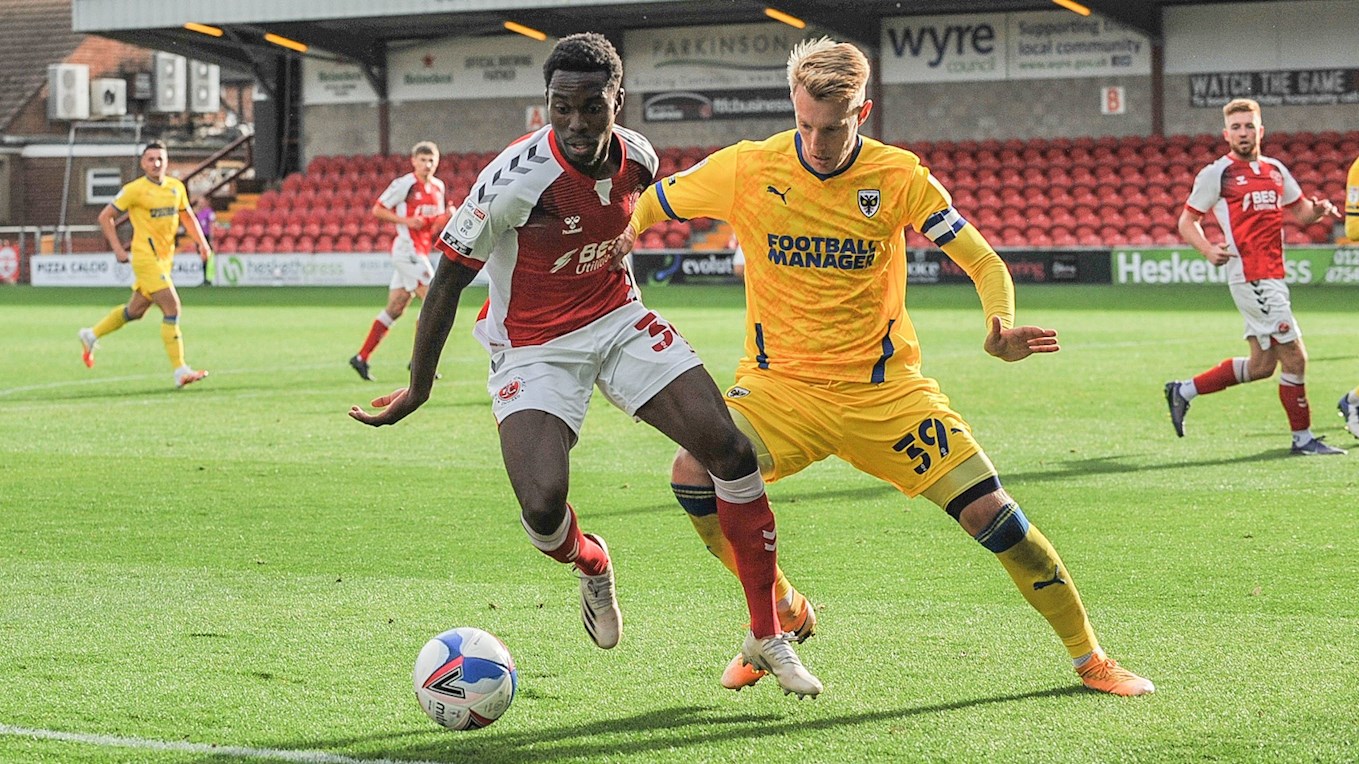 Head Coach Stephen Crainey sat down with the press on Thursday afternoon ahead of his side’s Sky Bet League One fixture against AFC Wimbledon at Highbury. Here is what he had to say in his interview:

“We are in the relegation zone, and we need to win games of football, Saturday is a massive game for us, and we know that Wimbledon will be coming up to Fleetwood wanting to win the game.

“It was a real battling performance against Gillingham, so we are going to need the same against Wimbledon on Saturday. Hopefully, we can come out of it on the right end of the result and pick up all three points.

“It’s going to be an exciting match, with both teams looking to win it, and we will be hoping to come away with all three points. I’m asking the players to go to places they have never been before and that’s going to be through sheer work rate. They are going to do that for me, I know that.” 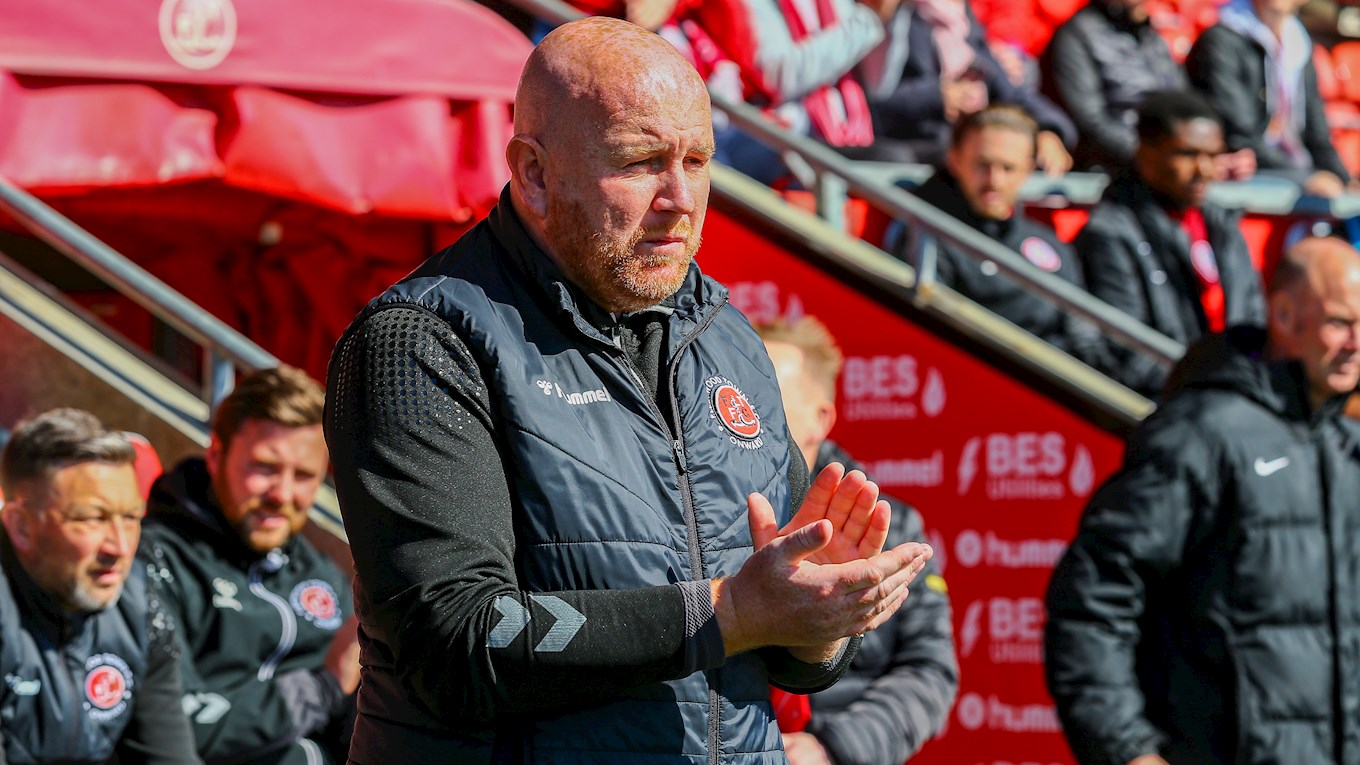