Fleetwood Town face Sheffield Wednesday on Tuesday 26 April at Highbury in Sky Bet League One, and we have all you need to know ahead of the 7:45pm kick-off in our match preview.

With this being the final home game for the Cods this season, it’s a big one and, to make it even bigger, Town are looking to all, but secure survival, and the Owls are looking for that final playoff spot as well.

It was bedlam at the end of the last outing for Fleetwood as Joe Garner came off the bench to convert what was a weird free-kick, given up by Wombles goalkeeper Nik Tzanev. He calmly passed the ball into the bottom right to cancel out Luke McCormick’s opener to secure a point at home.

Before that, they had a testing encounter against Gillingham, which saw both sides edge their way towards the eventual goalless draw at Priestfield Stadium. The Cods’ best chance to break the deadlock was Paddy Lane’s volley from 20 yards, which had to be saved by Gills goalkeeper, Aaron Chapman. 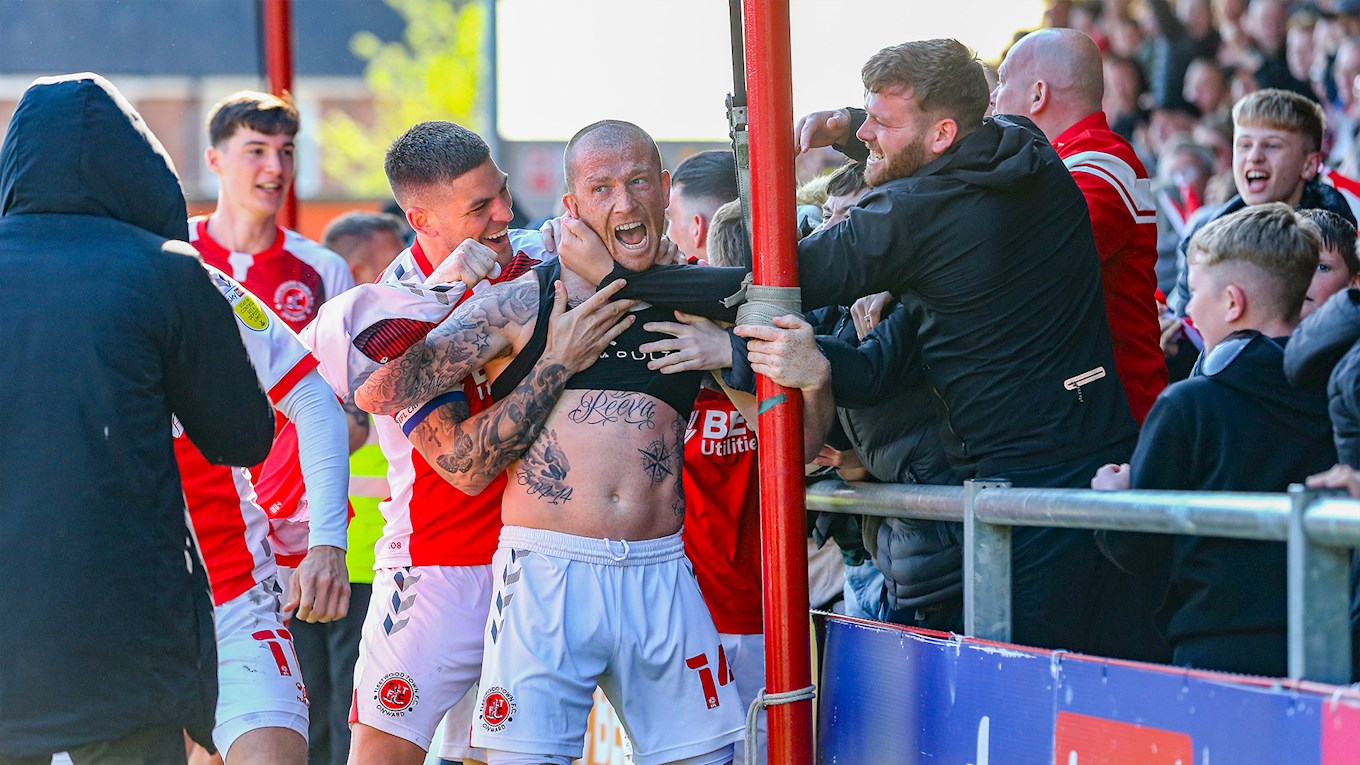 The Owls are going into this clash at Highbury in search of the point they need to get back into the playoff spots ahead of the final game of the season. They are a single point behind Wycombe Wanderers, a team to which they lost in their last league game.

In a result that may prove to be decisive come the end of the season, the Chairboys managed to come out on top in the close encounter, with Jordan Obita scoring the only goal in the game just after the hour mark.

In the game before, it was a dominant performance against bottom of the league Crewe Alexandra a week ago, even if the scoreline didn’t show that. They have almost twice the possession and eight more attempts than the Railwaymen, but only beat them 1-0 after Lee Gregory converted a penalty 54 minutes in. 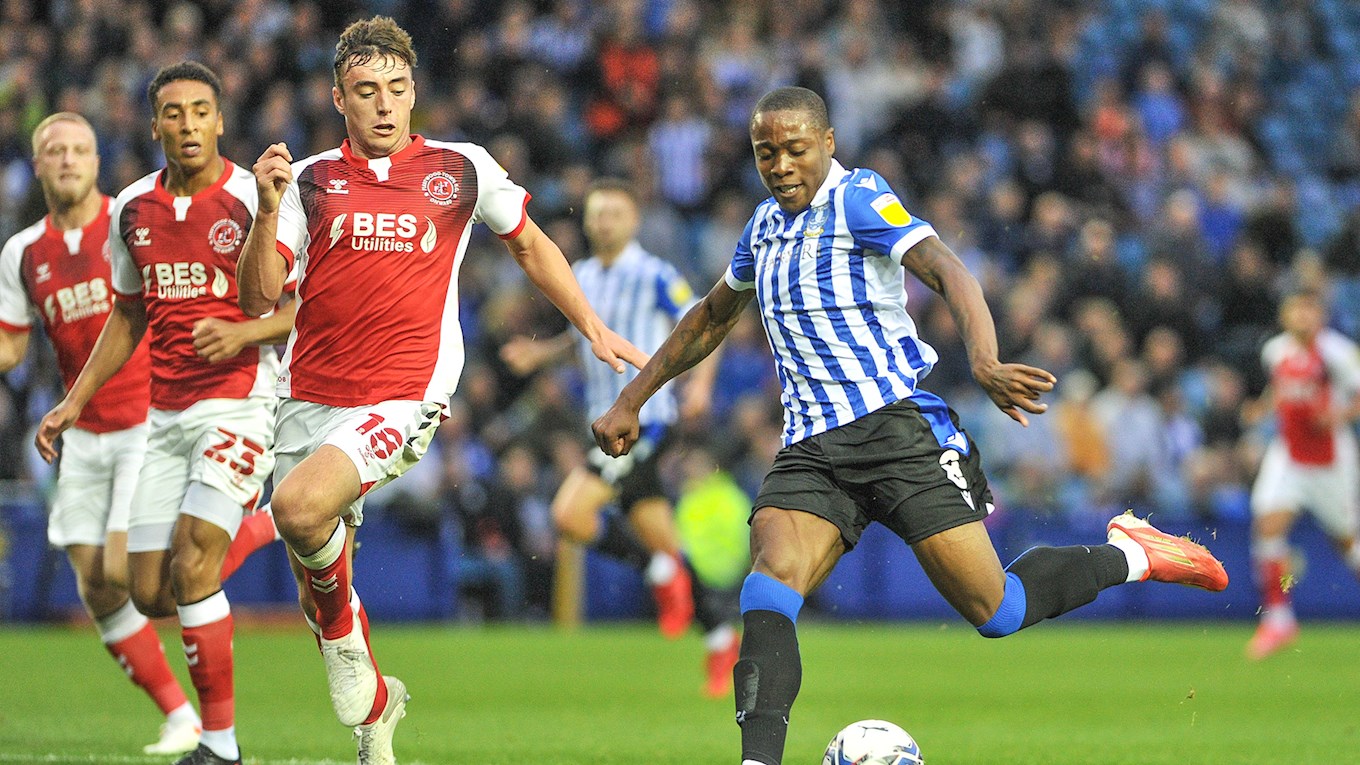 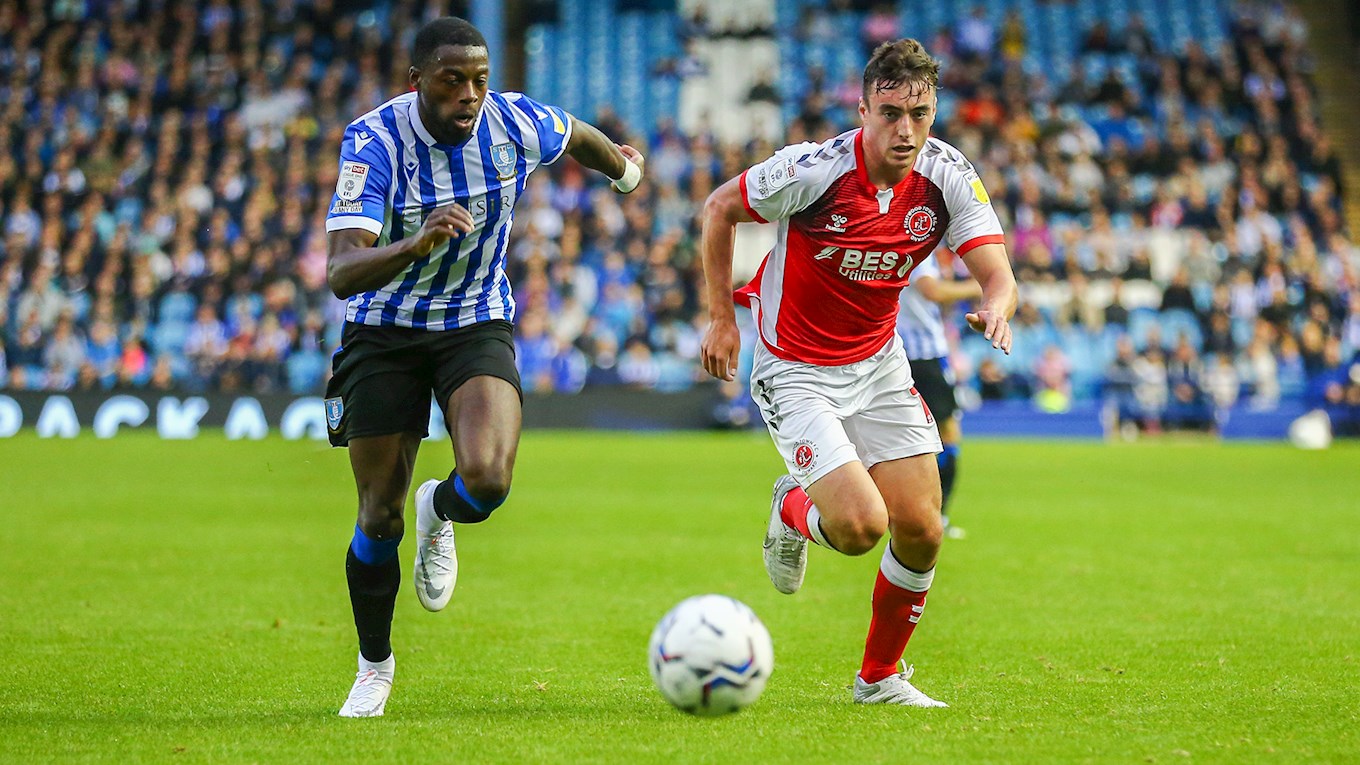 Head Coach Stephen Crainey spoke to the press after his side clawed their way back into their clash against AFC Wimbledon to secure a point at Highbury on Saturday. Here is what he had to say in his interview:

“The way the results have gone, we will take the point and move on to Tuesday. The remit is to stay above the line, regardless of how we do it, and I’m not too bothered how we stay above it, whether it’s on points or goal difference. We’ve got two games left, six points to play for, and it’s still in our own hands.

“We will go into the Sheffield Wednesday game with confidence now having gotten the late equaliser. There’s a buoyant mood in the camp so we need to maintain that and show it in the game on Tuesday.

“We need to make this game against Sheffield count. They are going for the playoffs and need to win the game as well so it’s going to be another battle and it’s one, we are going to be ready for. We are going to rest and recover and will need our energy tanks full again – we are looking forward to it.” 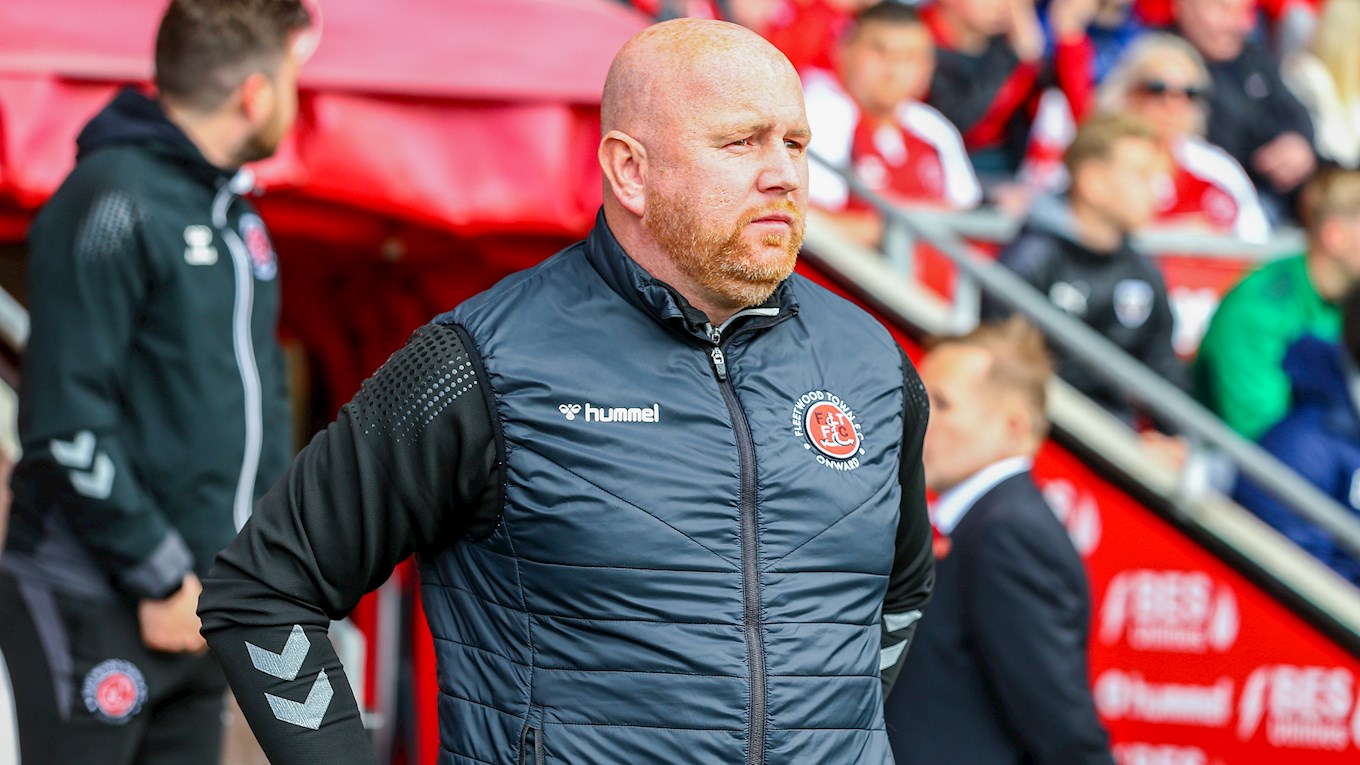 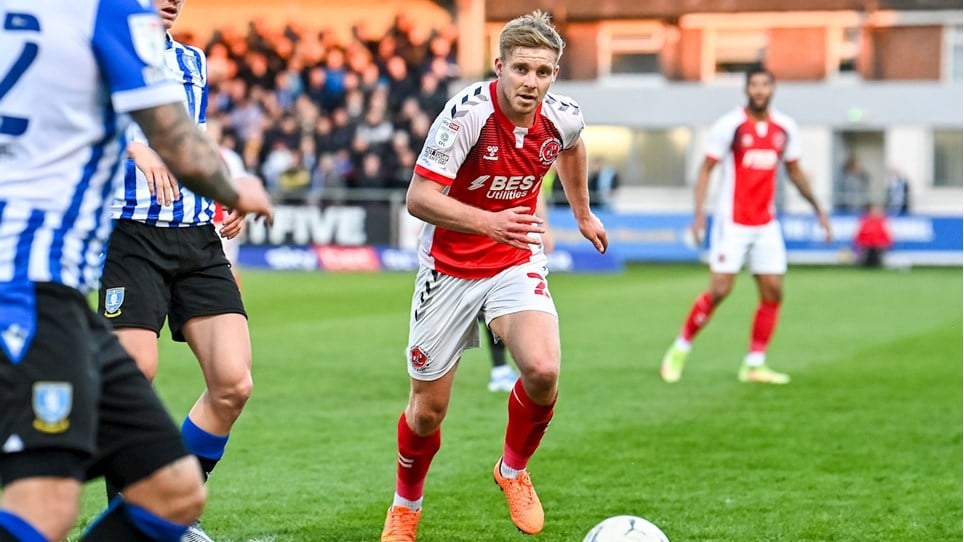 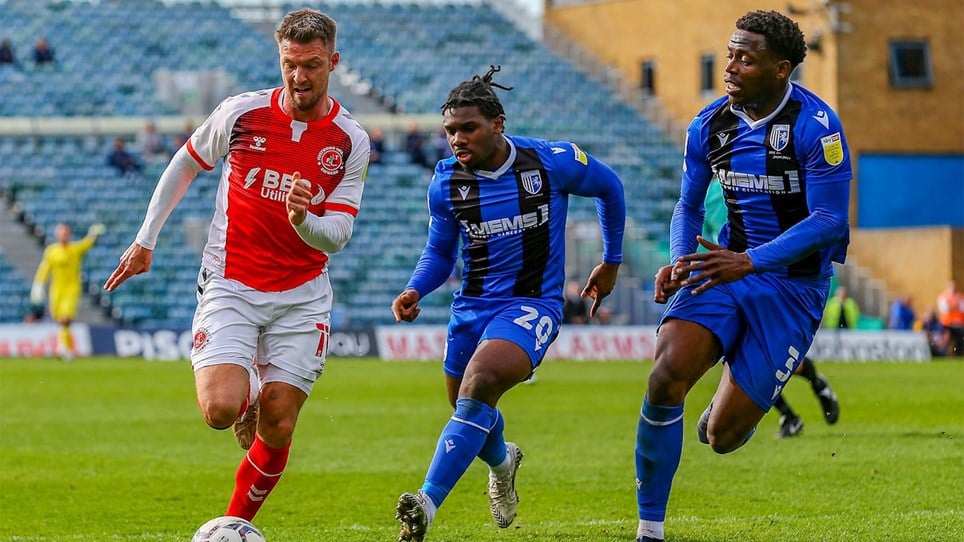 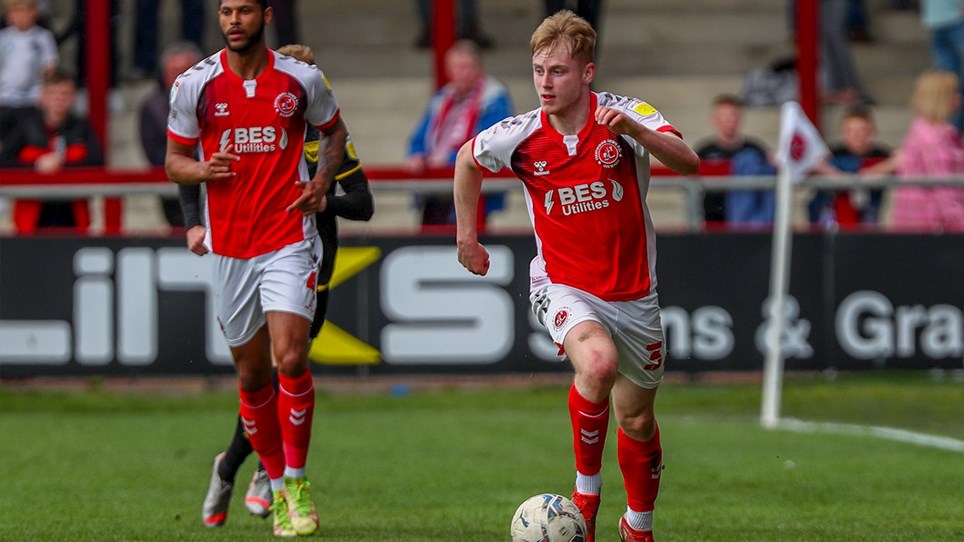 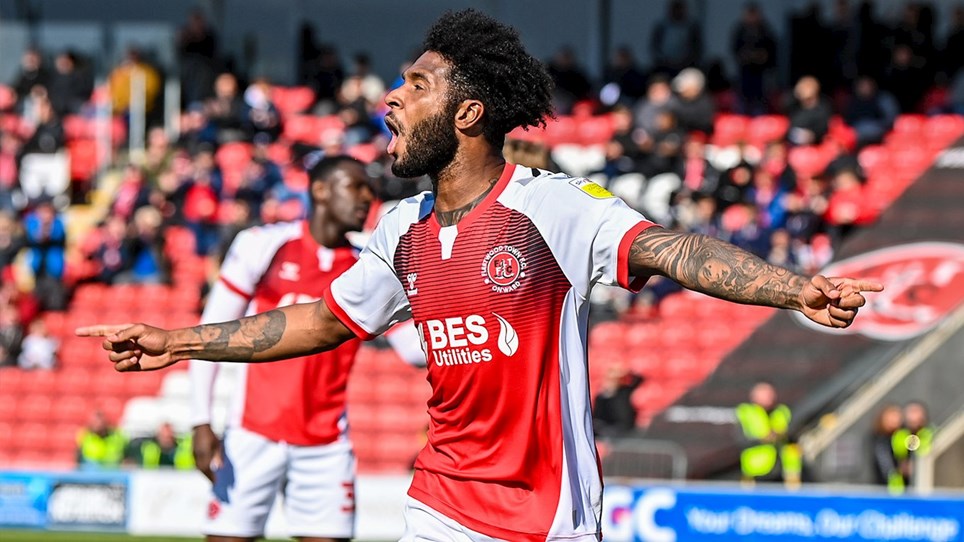 
Fleetwood Town face Oxford United on Good Friday at Highbury in Sky Bet League One, and we have all you need to know ahead of the 3pm kick-off in our match preview.