Fleetwood Town face Gillingham on Easter Monday at Priestfield Stadium in Sky Bet League One, and we have all you need to know ahead of the 3pm kick-off in our match preview. 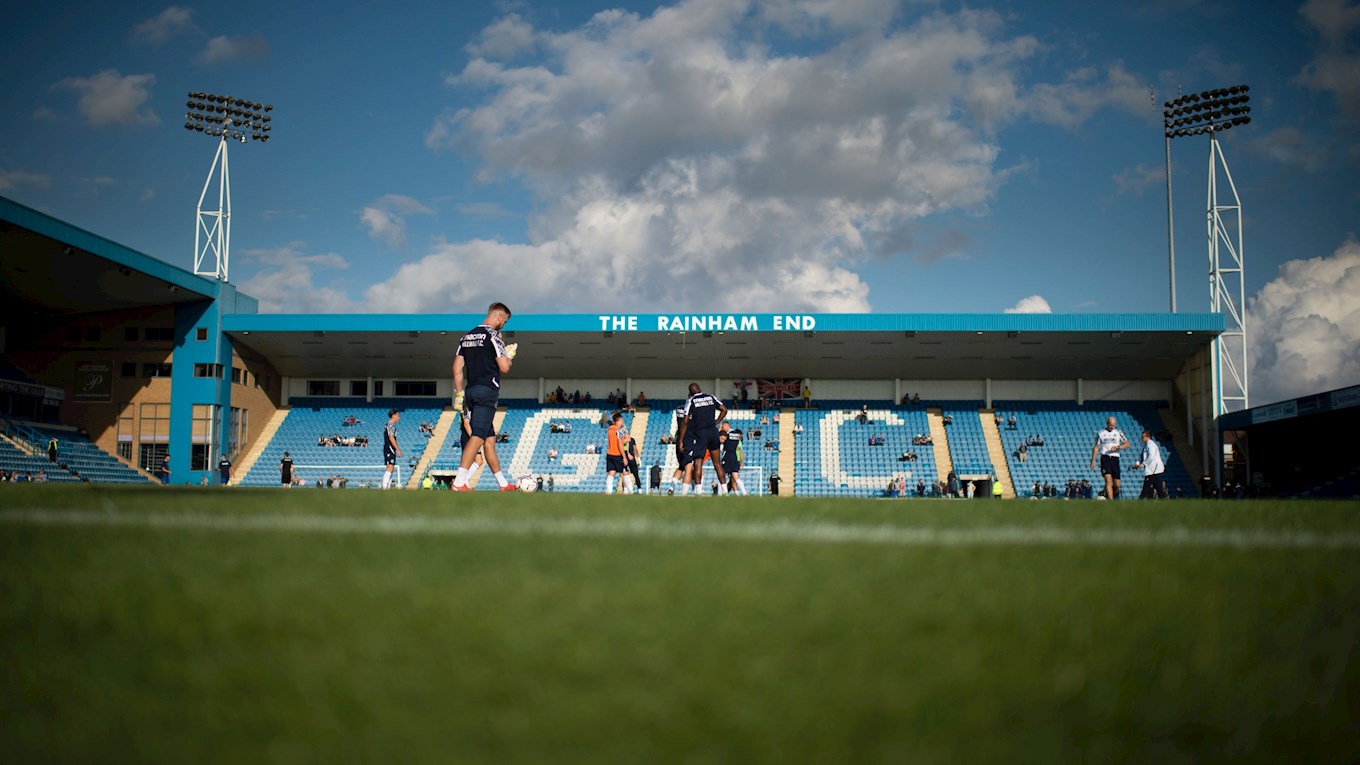 Town head into this league clash after narrowly losing out to Oxford United at Highbury in their last outing, after their second-half comeback wasn’t enough to salvage any points. The Cods conceded three goals in the opening 15 minutes, but Town fought back in the second half, making it a nervy end for the Yellows.

Ellis Harrison found himself stood over a penalty just before the break, which he slotted away before Cian Hayes was able to bring it back to 3-2 as he struck into an empty net. Harvey Macadam came close to levelling it up as his effort was cleared off the line, with Oxford holding on until the final whistle.

In the game before that, it was another narrow loss, this time to Accrington Stanley at home. Town found themselves ahead in this one at the half-time break, but Accy clawed their way back into the game through Sean McConville’s half-volley and Michael Nottingham’s last-minute winner. 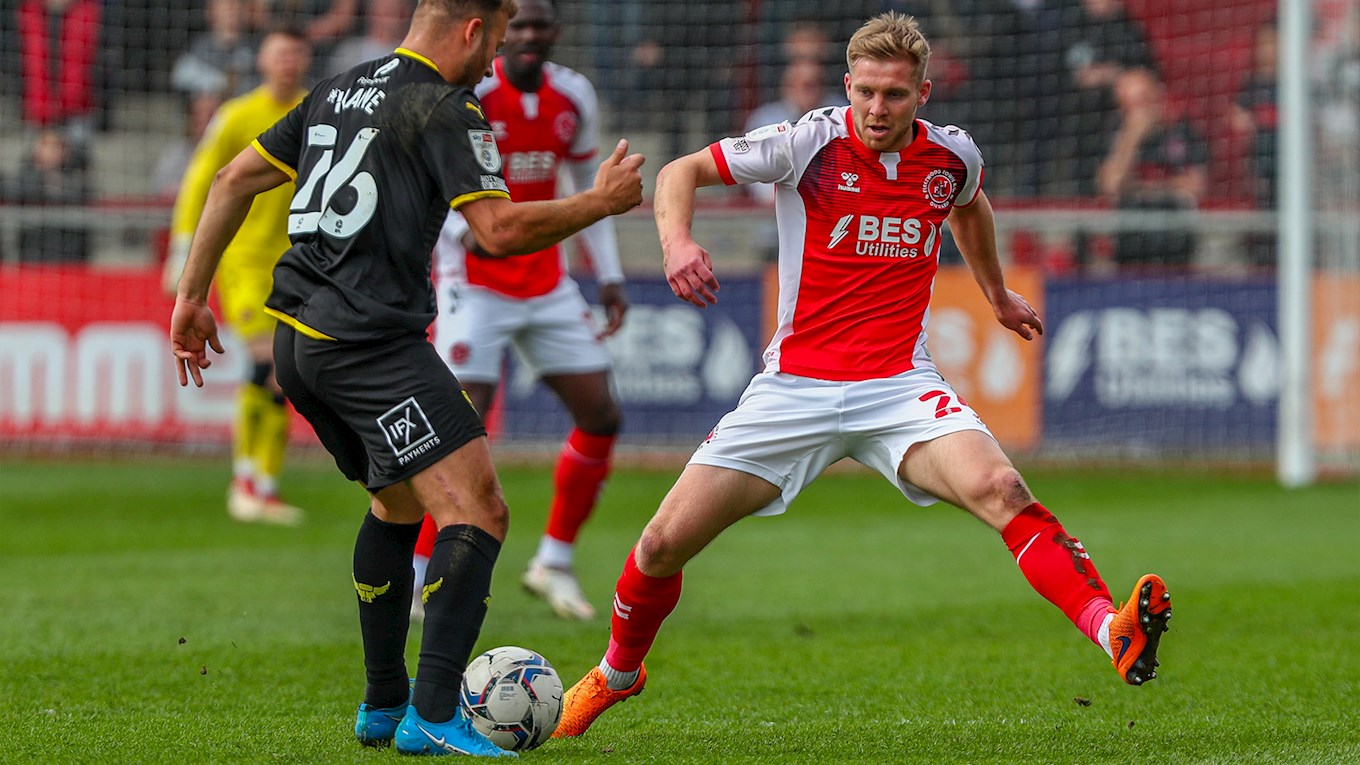 The Gills are down in the mix of it with the Cods at the back end of the season and will be hoping to go one better than they did last time out, as they drew 2-2 with Cheltenham Town on Good Friday.

Neil Harris’ side got themselves ahead early on in this one through a Vadaine Oliver strike, with Ben Reeves adding onto that later, but goals from Callum Wright and Kion Etete meant the points would be shared at the Jonny-Rocks Stadium.

Gillingham have picked up six points from their last five games, and one of those came at home as they drew against Wycombe earlier this month. Jack Tucker cancelled out Sam Vokes’ earlier goal and, even though Lewis Wing was sent off for the Chairboys five minutes from the end, Gillingham were unable to capitalise. 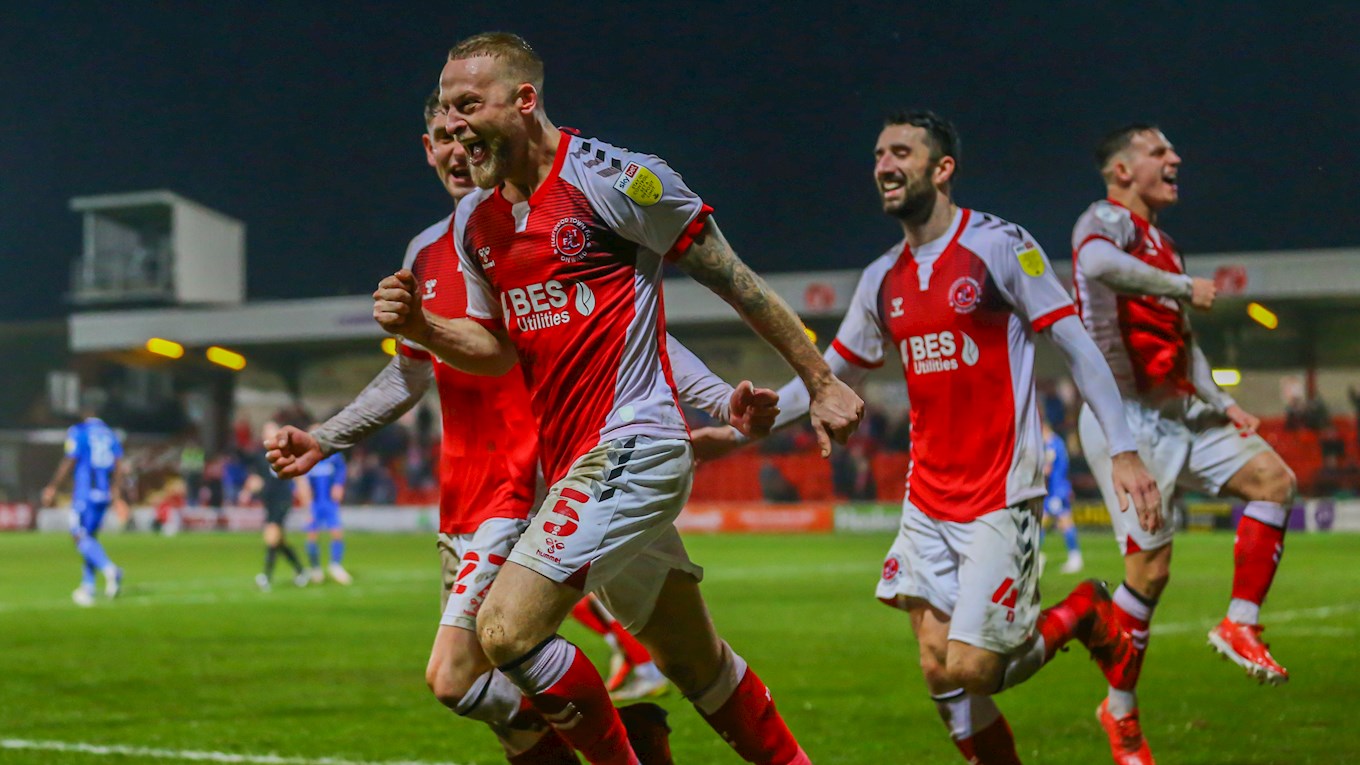 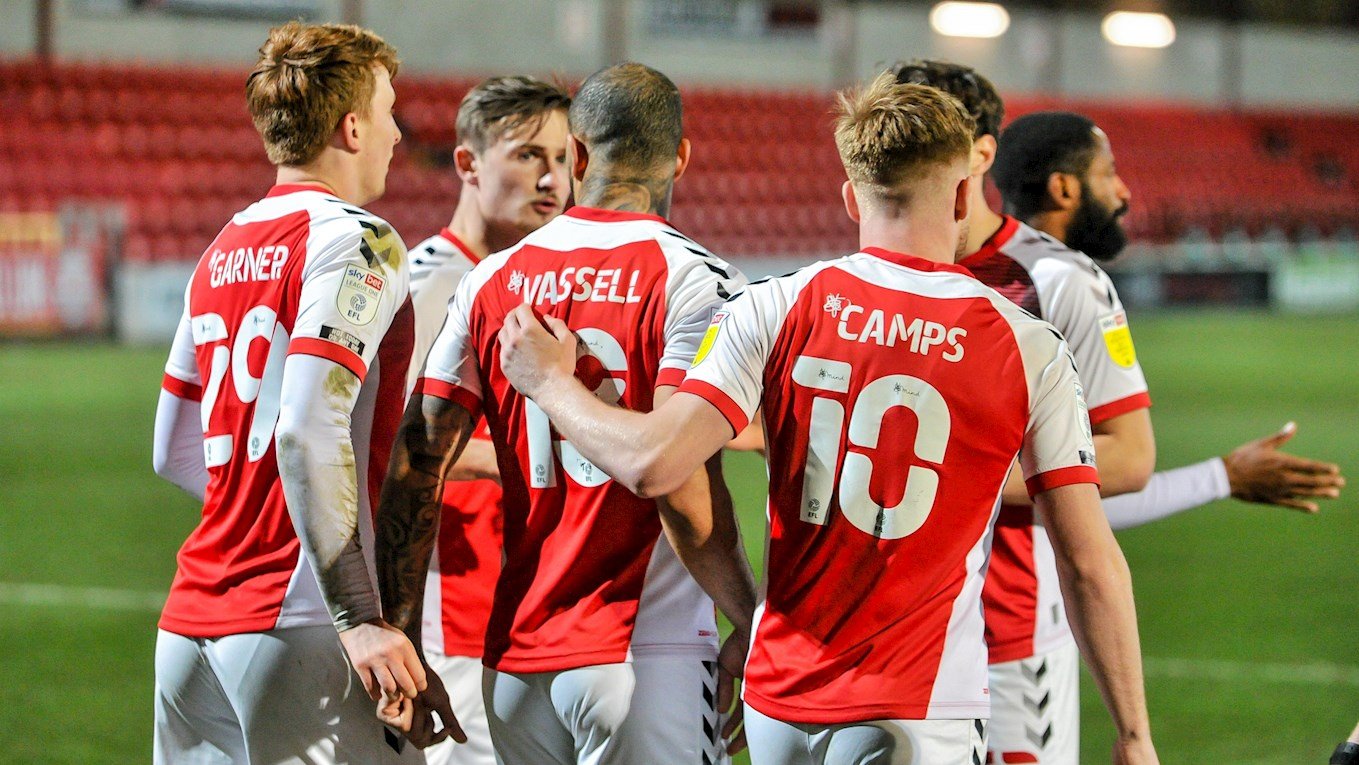 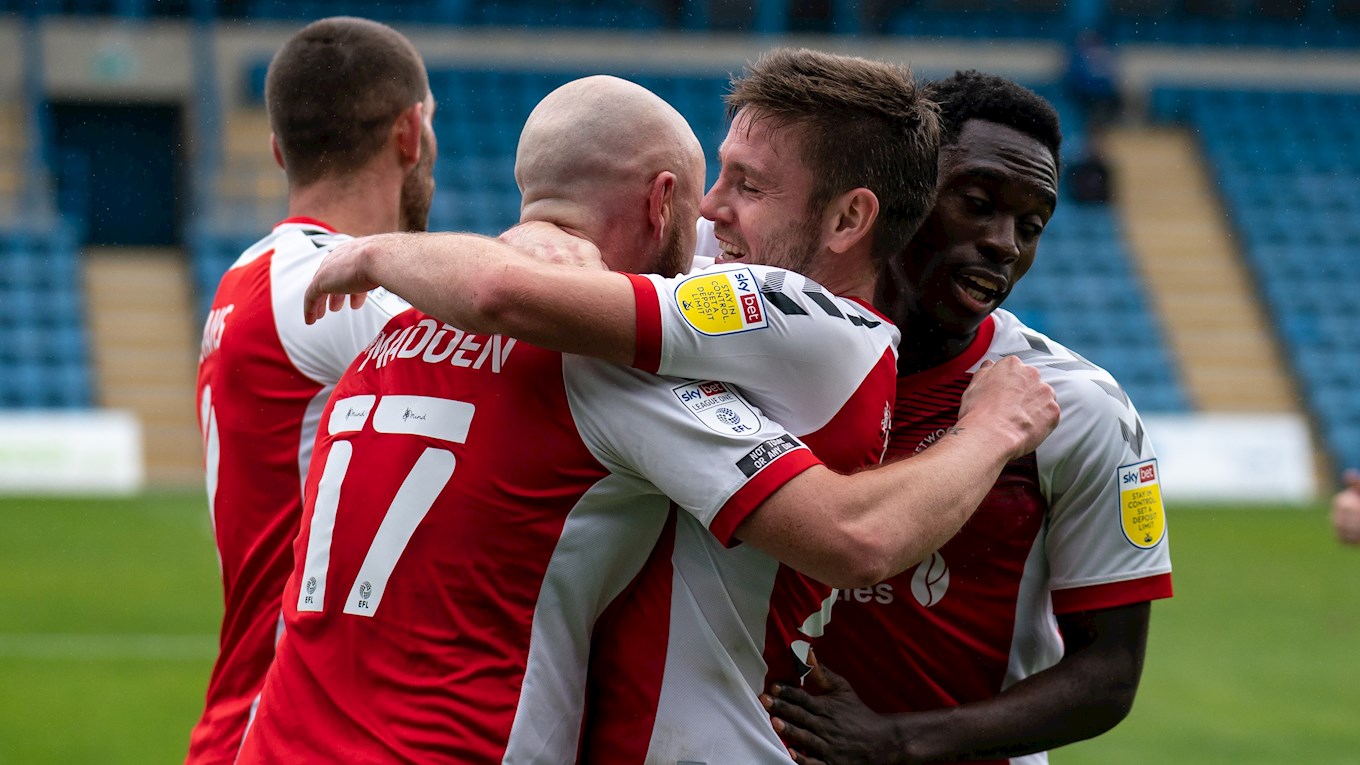 Head Coach Stephen Crainey spoke to the press after his side’s narrow loss to Oxford United at Highbury on Good Friday. Here is what he had to say in his interview:

“There is loads of belief that we can stay up, you could see that in the second-half performance, but we can’t give teams leads in games like we did today. We can’t look past Gillingham at all, so we will recover well, get rested up, and be ready for the fight on Monday.

“The reality is it is in our own hands to stay up. But we need to take it into our own hands and win games of football and that’s what we need to do at Gillingham. We need to start on the front foot on Monday, we know it will be a tough physical battle, but we need to have the right determination.

“They’ve got real physical attributes, so we need to stand up and be accountable like we were in the second half. We need to fight and we’re going to fight and be ready. We’re disappointed to lose the game, but we can’t be negative, we have to be positive to win games and that’s what we’re going to try and do at Gillingham.” 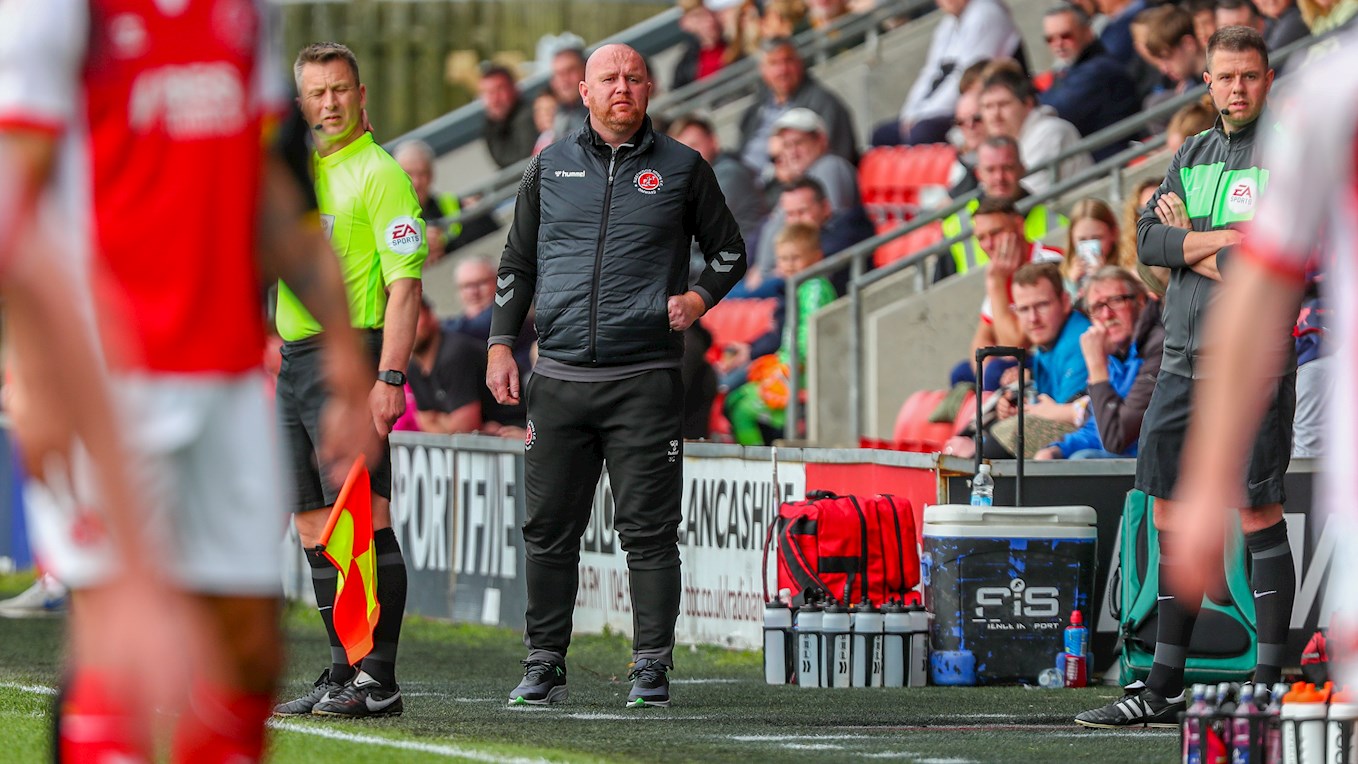