Head Coach Stephen Crainey spoke to the press after his side’s 3-2 defeat to Sheffield Wednesday at Highbury.

Town went into the half-time break a goal up thanks to goals from Callum Camps and Joe Garner, but with Lee Gregory upfront, there was always going to be a danger, and there was as he managed to net a hat-trick in the heart-breaking loss on Tuesday evening

“I’m gutted for the lads again. Going 1-0 down early doors, I think it’s a handball leading up to the goal as well. I could see it from where I was, but we didn’t get the decision. We responded well, going 2-1 up, coming in at half-time after a good first-half performance.

“I thought we deserved the lead at half-time as well and, even in the start of the second half, I thought we contained them well. I thought they had a lot of the ball at the back without really creating anything and hurting us.

“I’m disappointed not to take anything from the game but in terms of the lads fighting spirit, it was there tonight. We are not a team that is defeated, I’m sure everyone that was at the game can see that and we’re going to need that fighting performance away at Bolton on Saturday.”

Looking ahead to Saturday...

“We will treat Bolton the same way we've treated every other game while I've been in charge. We'll get our game planned and hopefully, the lads can execute it and we can get a good result away at Bolton, we know it's going to be tough, they're a good side, a good squad, and a big budget but hopefully, we can go there and get all three points.

"We don't need to worry about what's going on at Gillingham, we all need to focus on what we do at Bolton, that will be the same throughout the entire game, it's still in our hands but we hope to finish the job at Bolton and we're up for the challenge." 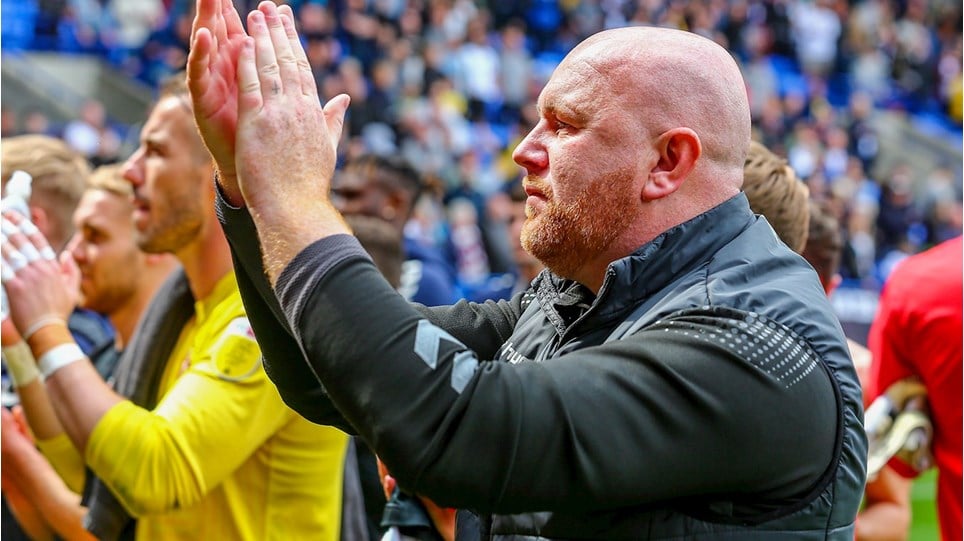 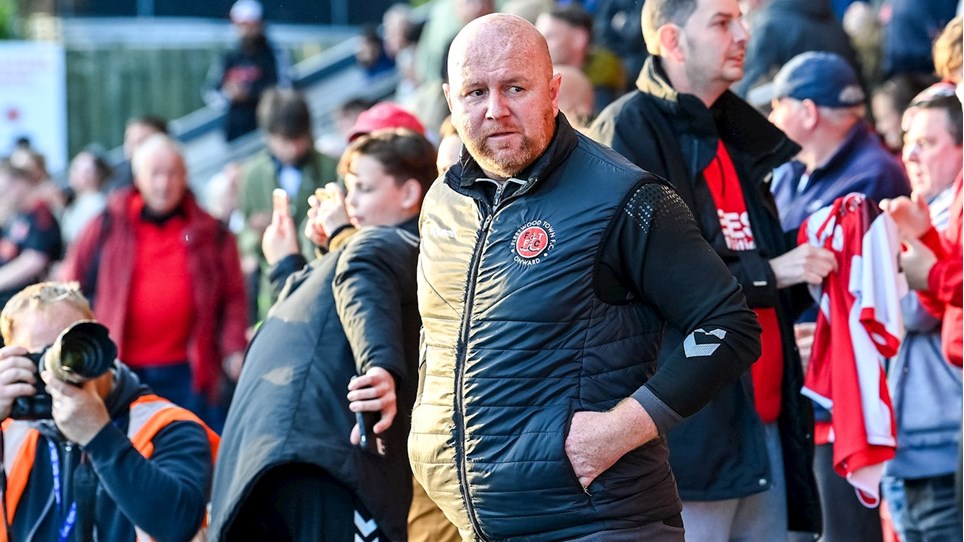 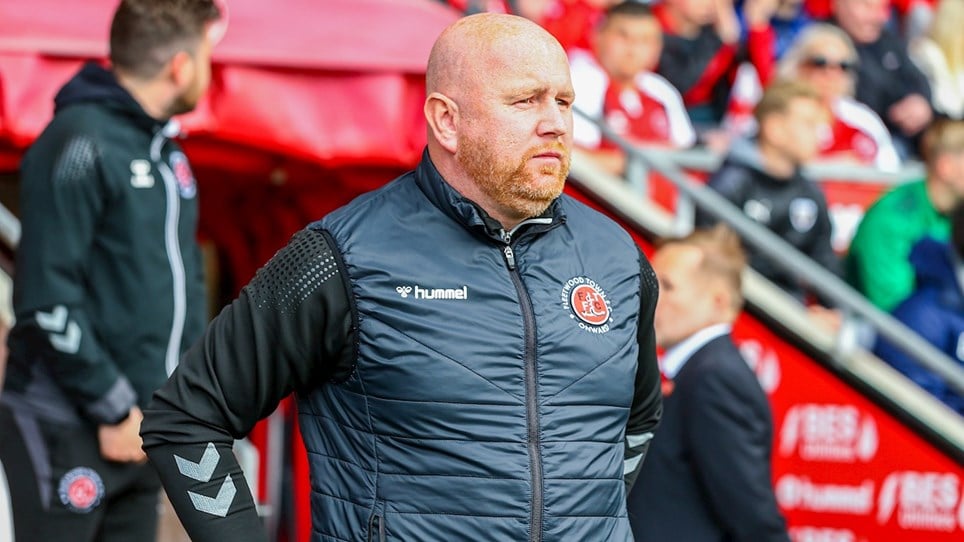 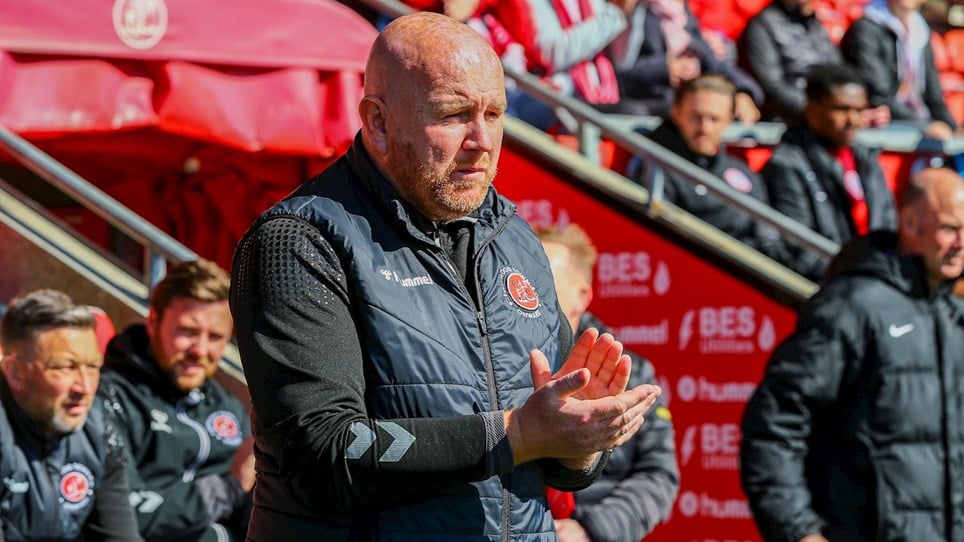