Get behind the Cods on Tuesday night as they look to extend their unbeaten when they face Milton Keynes Dons at Stadium MK!

Simon Grayson’s side secured another point in their last outing, which was a 2-2 draw against Cambridge United. James Hill opened the scoring early on, with his first goal for the club, and Paddy Lane pulled us back level after conceding two with a goal to remember from range – let’s keep the support going!

The Cod Army will be located in the North Stand, with prices as follows:

Under-12s: FREE *with a paying adult* 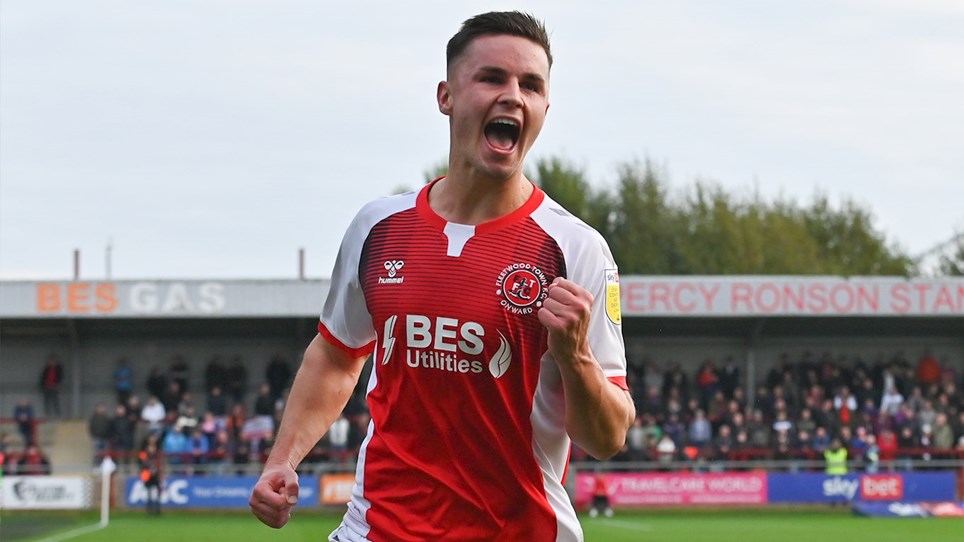 Town at home once again this Tuesday against Burton


Fleetwood Town are at Highbury once again on Tuesday as they are set to face Burton Albion and you can get your tickets for the game now! 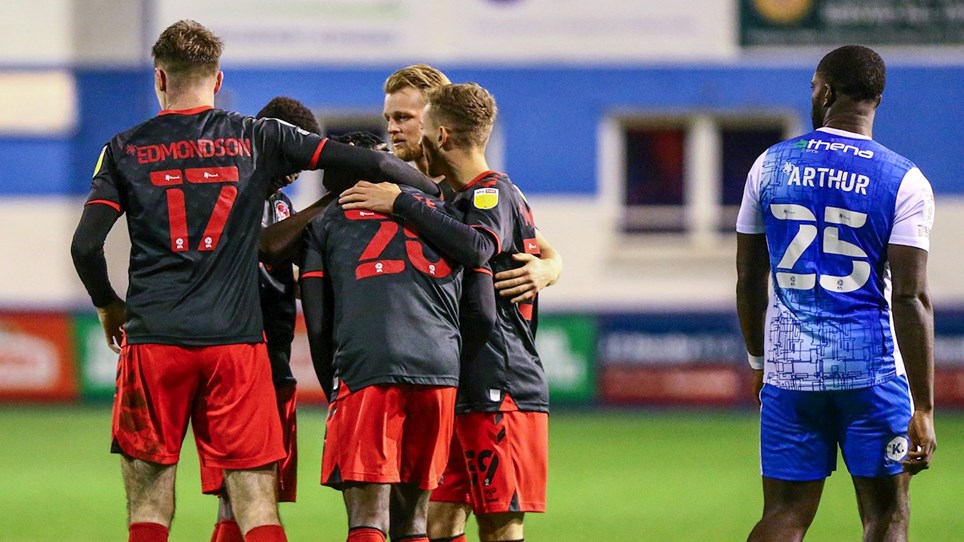 Get down to Highbury to support the Cods as they take on Crewe this Saturday!


Fleetwood Town are back at Highbury this weekend as they are set to face Crewe Alexandra and you can get your tickets for the game now! 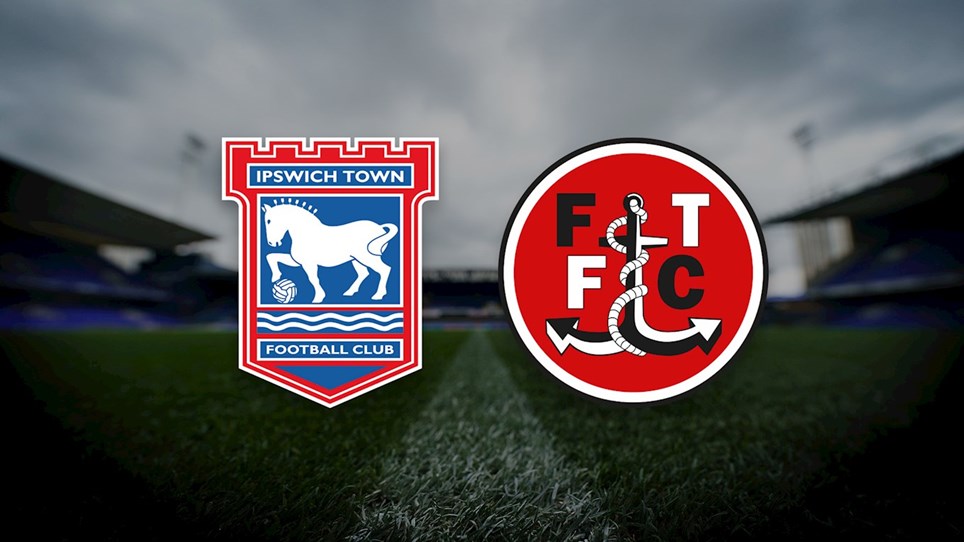 Tickets and coach travel now on sale for Ipswich clash


Tickets and coach travel are now on sale for Fleetwood Town’s Sky Bet League One away clash against Ipswich Town. 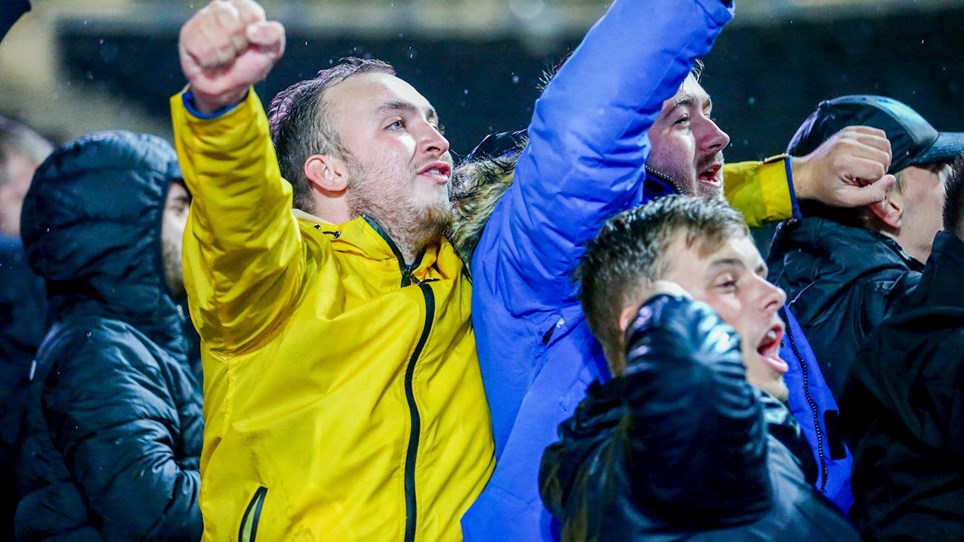 Support the Cods in their cup clash against Barrow on Tuesday


Get behind the lads as they are set to travel to face Barrow AFC in the Papa John's Trophy on Tuesday evening at Holker Street!