Fleetwood Town face Rotherham United on Saturday 11 September at the AESSEAL New York Stadium in a Sky Bet League One fixture, and we have all you need to know ahead of the 3pm kick-off in our match preview. 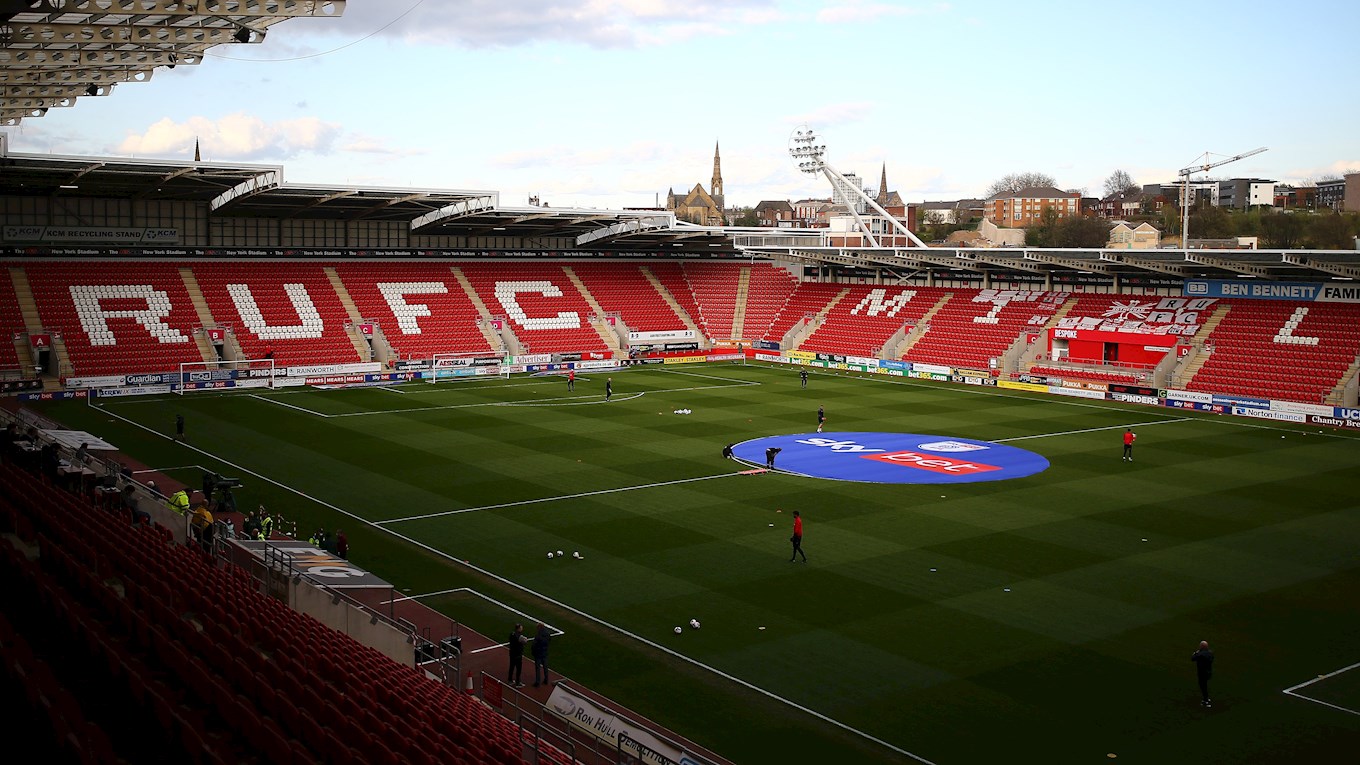 The Cods are heading into their clash against The Millers on the back of a three-game unbeaten streak in all competitions, with their last outing ending in a 4-1 win over Leicester City in the Papa John’s Trophy.

In the game before, Town shared the points in a 1-1 draw with Plymouth Argyle. Both sides found the net in the first half, with the home side breaking the deadlock through Ryan Hardie’s half-volley, which was then cancelled out by a clever finish by Callum Camps. Shayden Morris would hit the post soon after, with Jordon Garrick doing the same for the opposition in a closely fought battle. 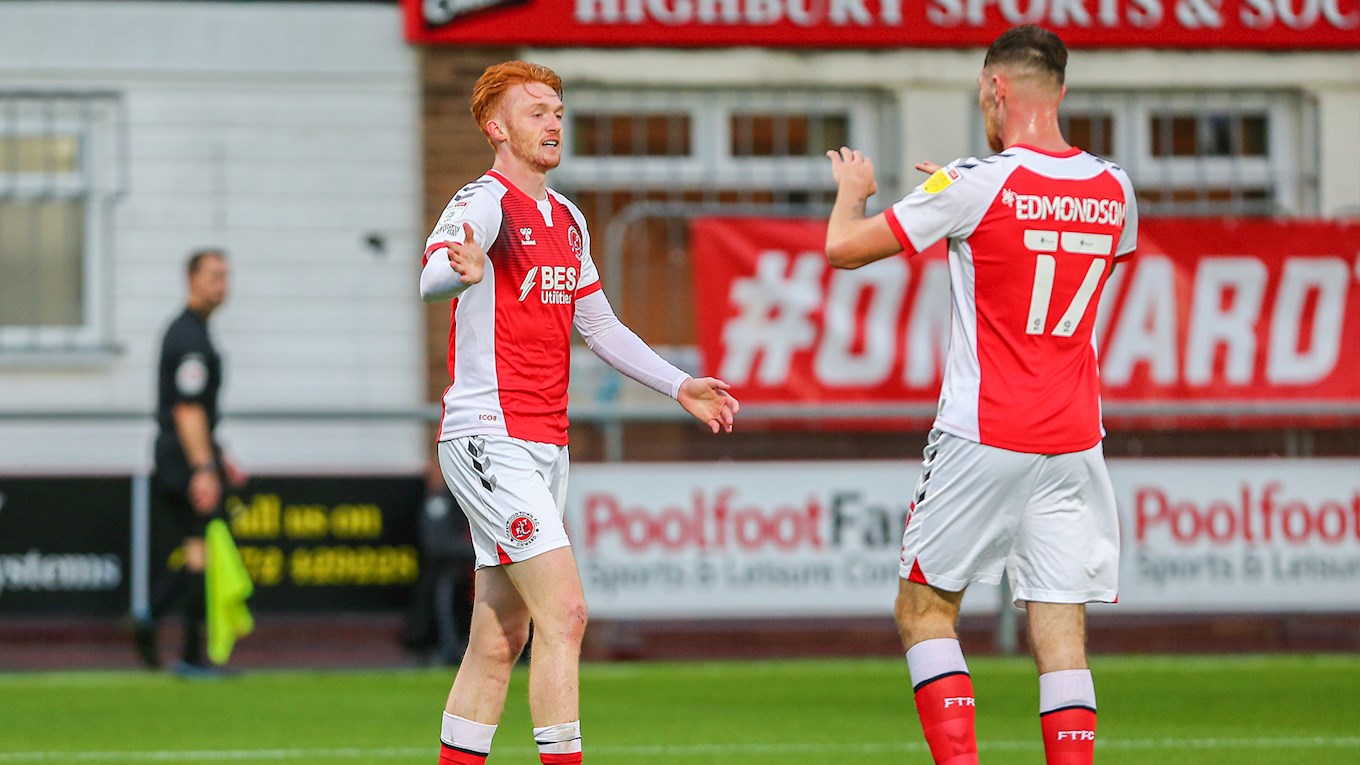 Rotherham are back at home for this weekend’s Sky Bet League One tie after their Papa John’s Trophy clash against Doncaster Rovers on Tuesday night, which resulted in a dominant 6-0 win for Paul Warne’s side.

Mikel Miller opened the scoring in the 13th minute, with goals from Freddie Ladapo, and an own goal from Louis Jones soon following to give The Millers a comfortable lead early in the game. Second half goals from Will Grigg, Jake Hull, and Joe Mattock added to the score line which saw Rotherham walk away with a brilliant win.

Their game before was against the same side, but this time, it was a league clash. In this game, Michael Smith bagged two first-half goals to give Rotherham the advantage going into the break and, even though Miller was sent off eight minutes into the second half, they held out and kept the clean sheet on the day. 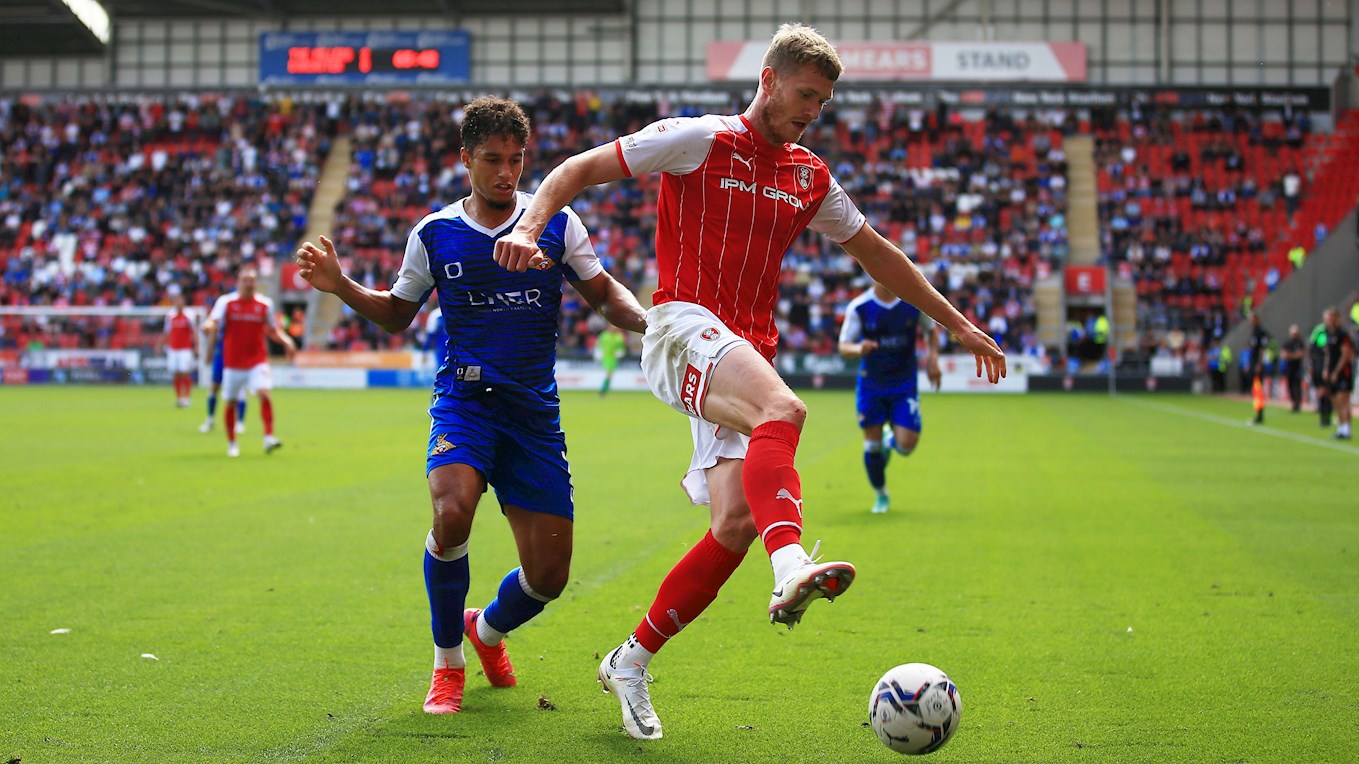 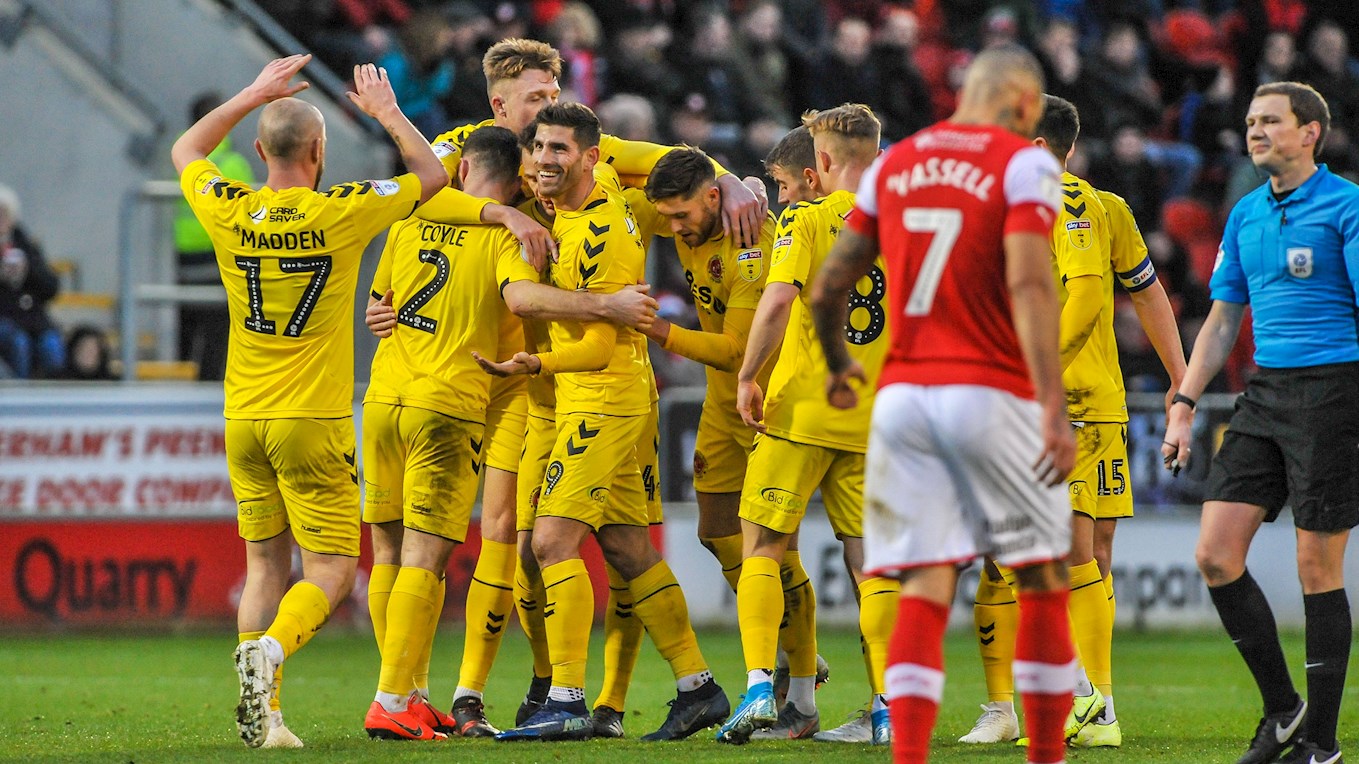 Head Coach Simon Grayson sat down with the media at Poolfoot Farm on Thursday afternoon and previewed Fleetwood Town’s Sky Bet League One clash against Rotherham United. Here is what the gaffer had to say in his interview:

“We’re coming up against strong opposition at the weekend and need to deal with whatever they throw at us. We know how the opposition is going to play so we need to give the opposition a tough game as well with the ball and without it.

“We’ve got to keep working hard, developing everybody by getting them up to speed, and make sure that we are consistent in our performances. Right from the start of the season, we’ve had good performances, but just not had the results. What you’ve got to do is believe and maintain the level of work and we can have a successful season.

“There’s no easy game, we’ve had a tough start because a lot of the teams we’ve played so far would like to finish in the top six of the table and we’ve been competitive. We need to make sure we keep showing our capabilities as we did in the Plymouth, Cheltenham, and Leicester games as they add extra belief into the camp.” 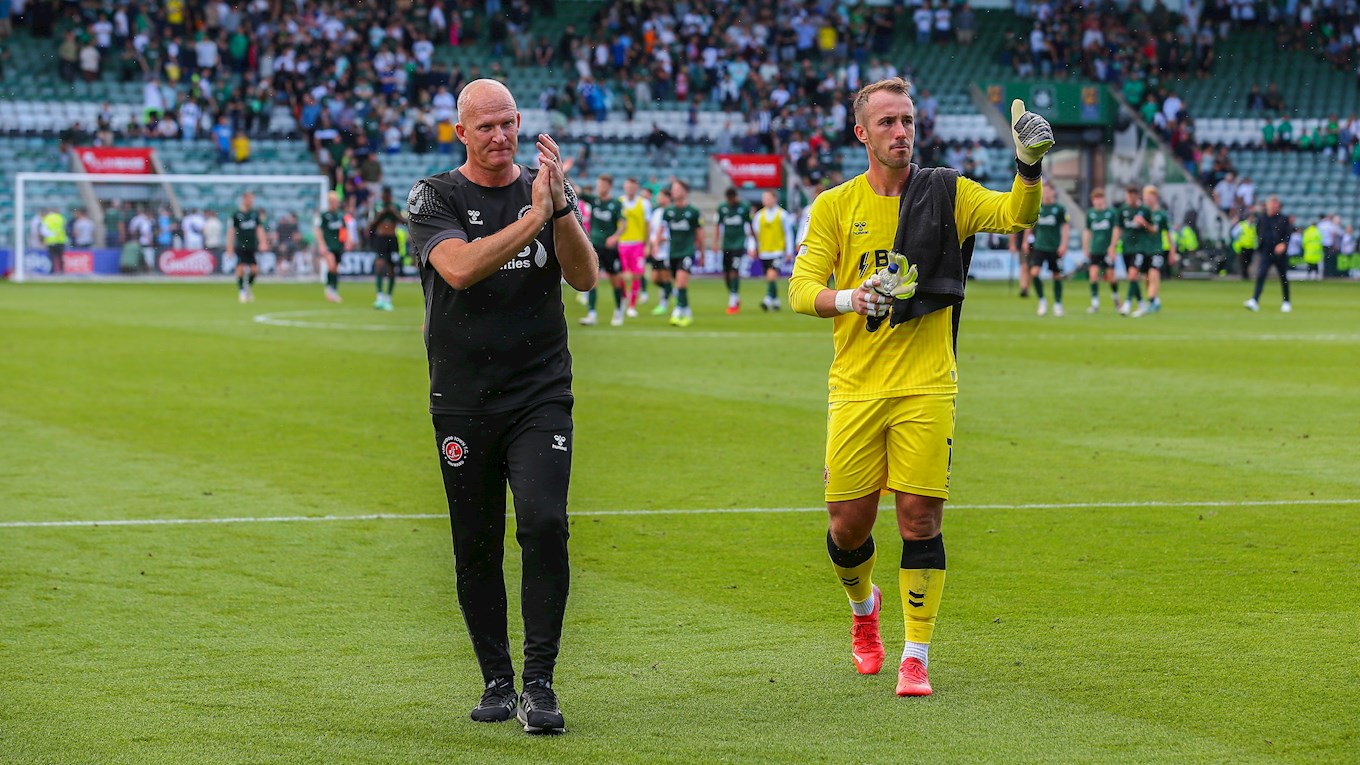