Fleetwood Town face Cambridge United on Saturday 25 September at Highbury in a Sky Bet League One fixture, and we have all you need to know ahead of the 3pm kick-off in our match preview. 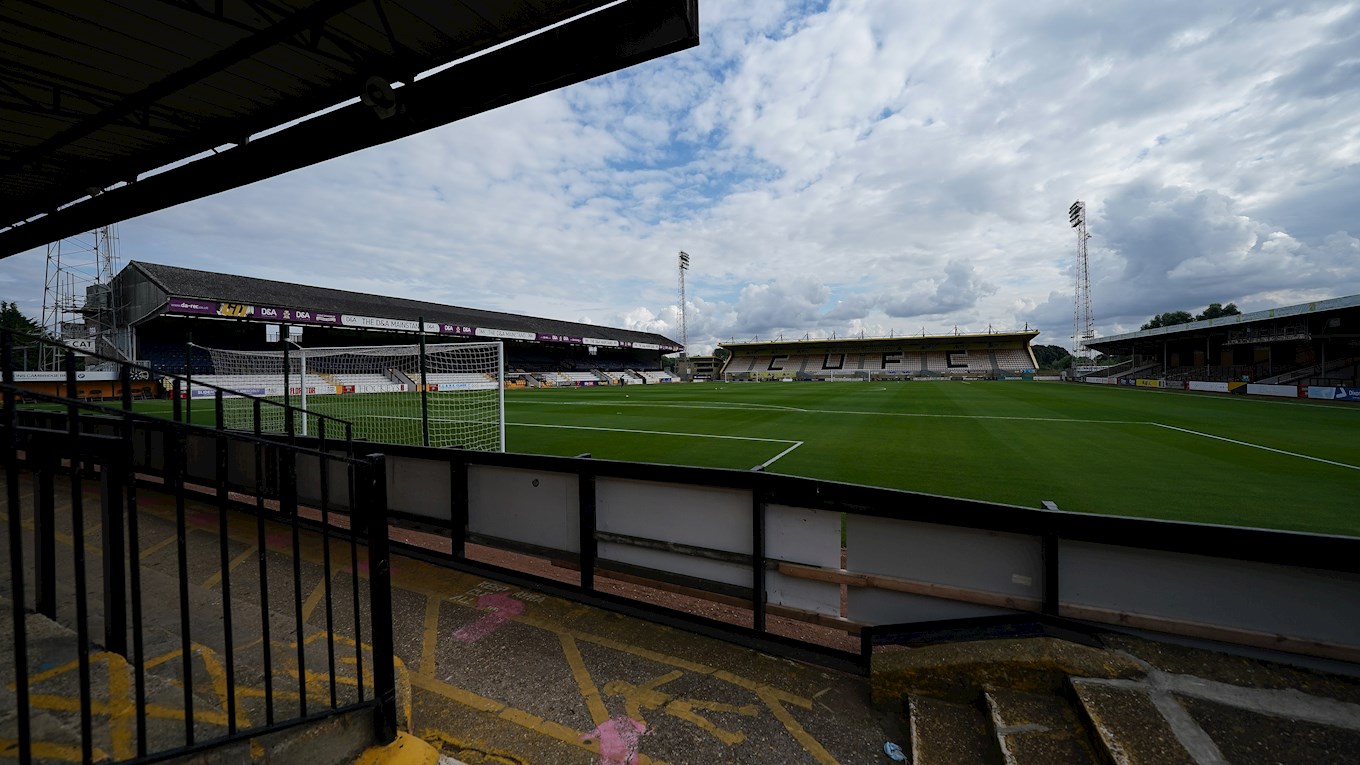 Simon Grayson’s side are currently on a five-match unbeaten streak in all competitions after coming back to draw 2-2 against then top-of-the-table Sunderland at Highbury and will be looking to make it six when they face Cambridge.

In the game before, they managed to beat Rotherham United 4-2 away from home. Town opened the scoring in the game through a Callum Morton strike in the first half and, even though the hosts gained the lead after goals from Michael Smith and Kieran Sadlier, Fleetwood managed to convert three more chances in the second half through Ged Garner, Danny Andrew, and Callum Camps. 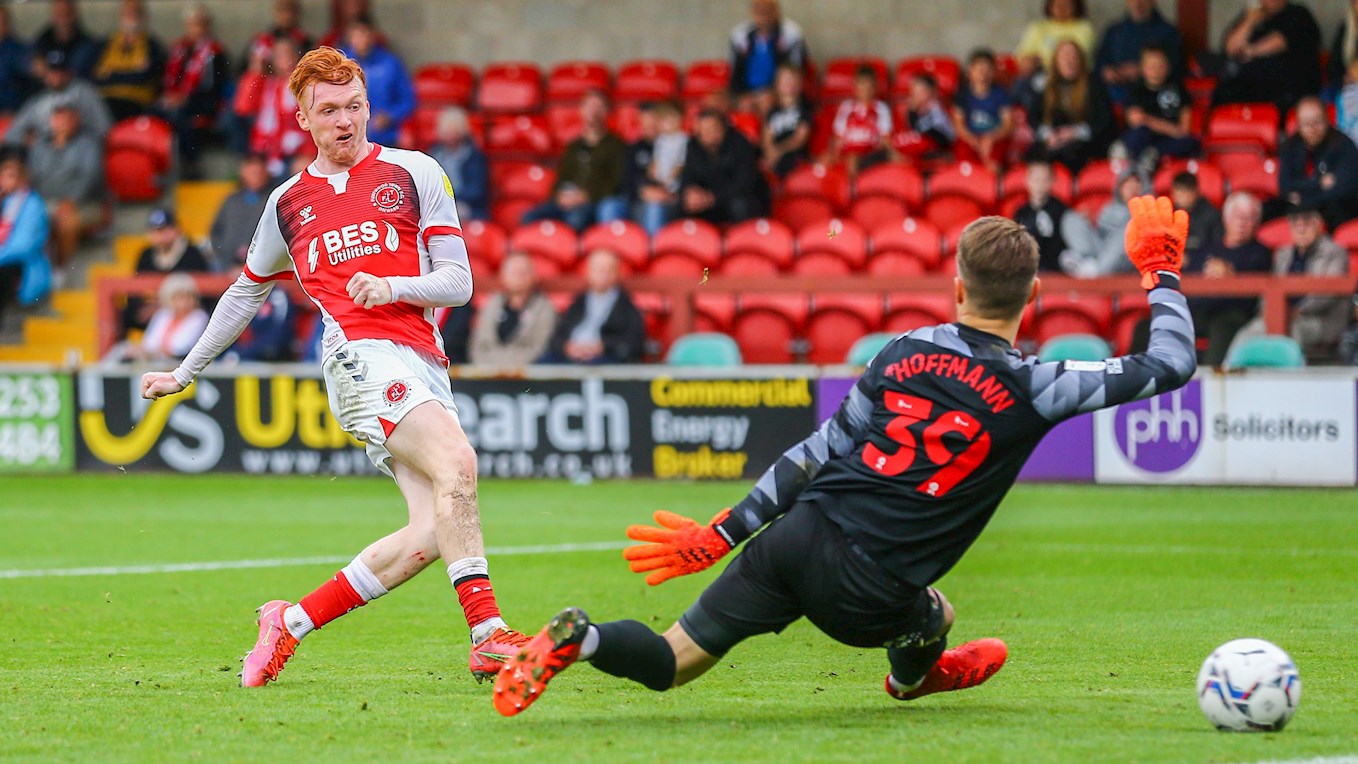 The U’s have had some big results already this season as they have managed to beat Burton Albion 3-0 at home, Oxford United 4-1 at home in the Papa John’s Trophy, and recently, a 2-1 win over Portsmouth at Fratton Park.

Cambridge started the game as they meant to go on as they went on the attack early on in their Pompey clash and managed to take the lead just before the half-time break through Joe Ironside, with Liam O’Neill adding a second goal 20 minutes from the end. Ronan Curtis pulled one back for the home side, but it wasn’t enough to forge a comeback.

Since then, they have played one more game, which ended up being a 1-0 win over Tottenham Hotspur at home in the Papa John’s Trophy. The game was a stalemate until the 72nd minute when Sam Smith found the back of the net to secure the win for his side. 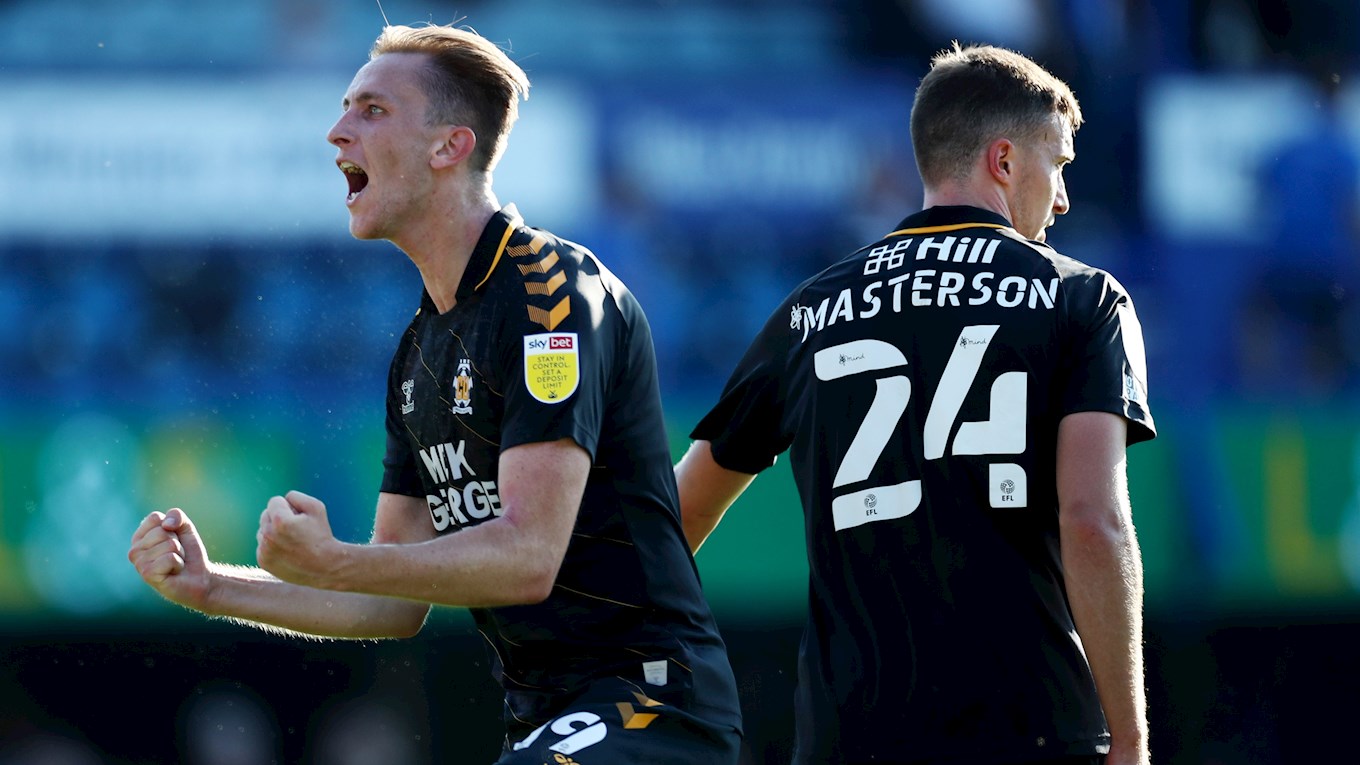 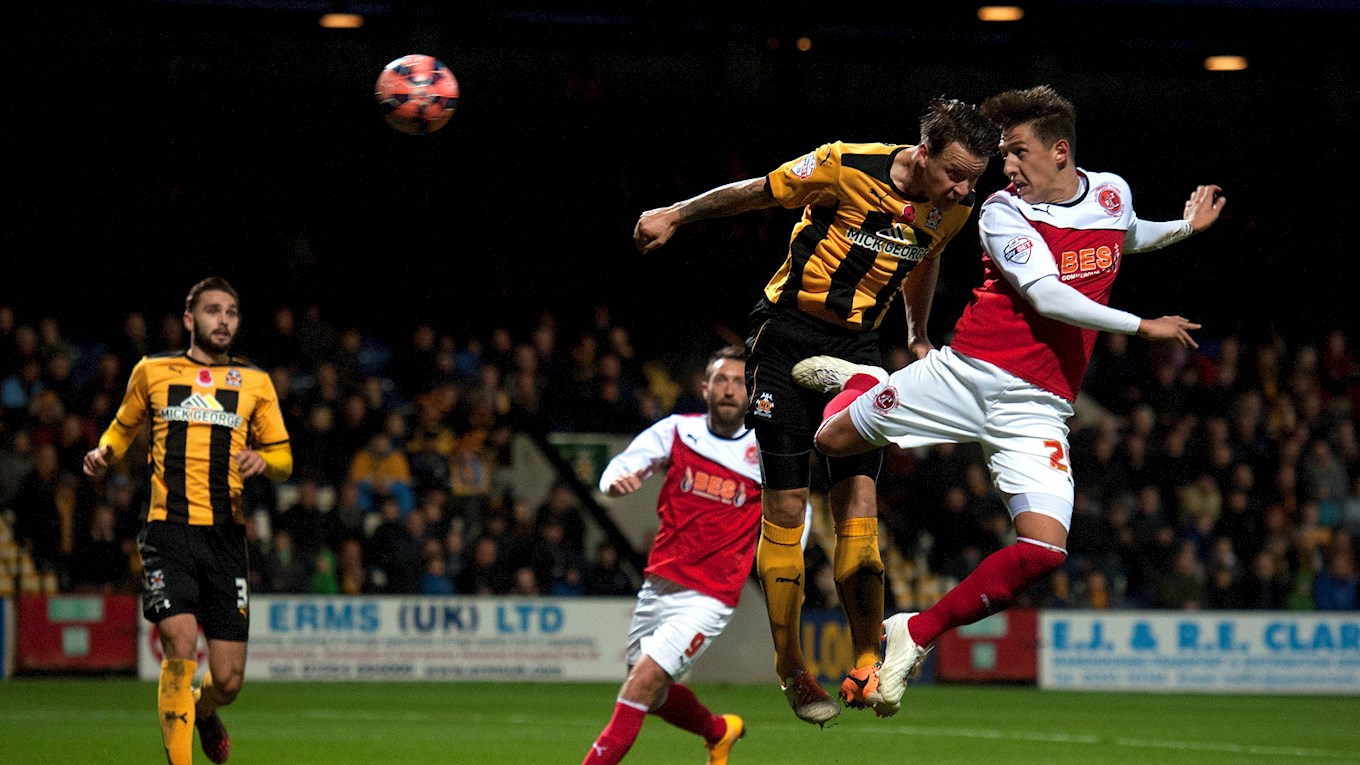 Head Coach Simon Grayson spoke to the local media ahead of his side’s Sky Bet League One fixture against Cambridge United at the Abbey Stadium on Saturday. Here is what the gaffer had to say in his interview:

“Cambridge are a team like many other newly-promoted sides that early on in the season they gain momentum and know how to win games because they have the togetherness, they had last season in their successful campaign in League Two.

“We know it’s going to be a really tough test for us, they have some good players who play a good game and are a handful, but they do have a togetherness and a spirit because you don’t get promoted without those final qualities.” 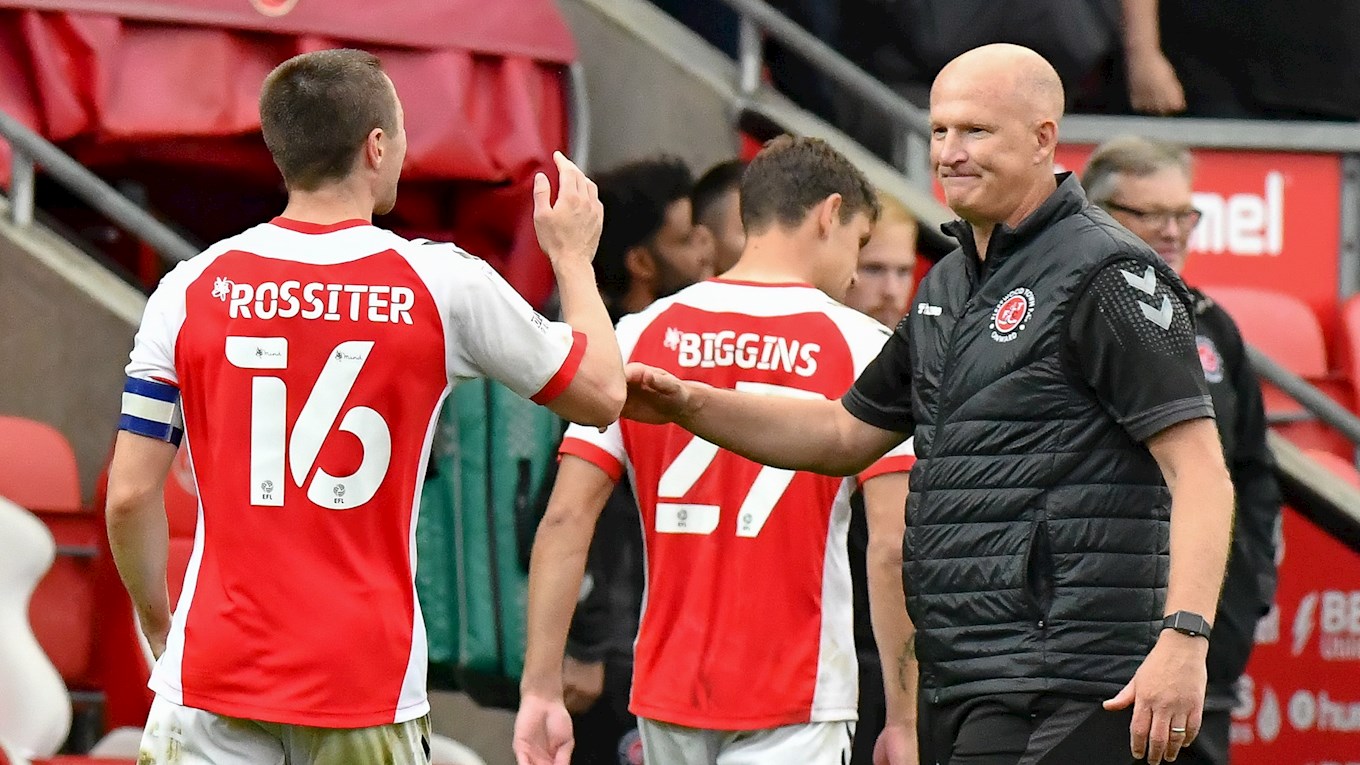