Fleetwood Town are delighted to welcome back legend Nathan Pond as he embarks on a two-year PFA Player to Coach course at the club.

Pond – who joined the club in 2003 – has gone on to make 498 appearances for the Cod Army, playing a key role in the club’s rise up the divisions from North West Counties Division One to League One.

The 36-year-old scored 51 goals in his time at the club and was awarded a Guinness World Record for becoming the only player to play in seven different divisions for one club, following the club’s promotion to League One in 2014.

He will start his Professional Player to Coach scheme, which will see him get 23 months of rotational work experience, a development programme, and will work through a variety of football functions within the Academy and Club to broaden their learning experience.

Pond will work with different age groups at the club over the next two years to develop his coaching skills and knowledge to best position him for a full-time coaching role in football in the future.

Jack Higgins, Academy Manager, said: “We are really pleased to see Pondy come back to Fleetwood. The Professional Player to Coach Scheme looks like a fantastic initiative to increase opportunities for players to transition into the next part of their careers.

“We thank the PFA and Premier League for their support in selecting us and Pondy to be part of the scheme for the next two years and will do our best to support him through the process.”

Good to see you back, Pondy! 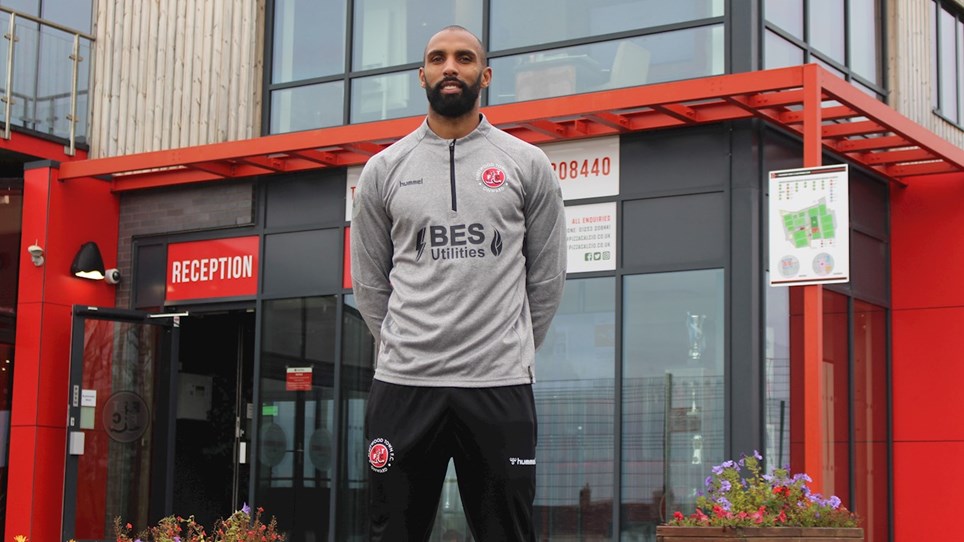 Pond: There was no better place for me to come than Fleetwood 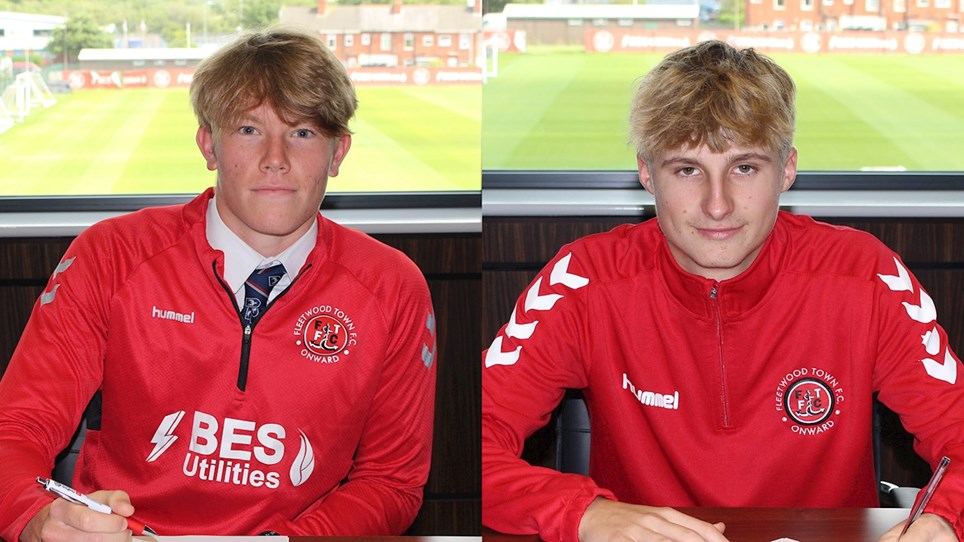 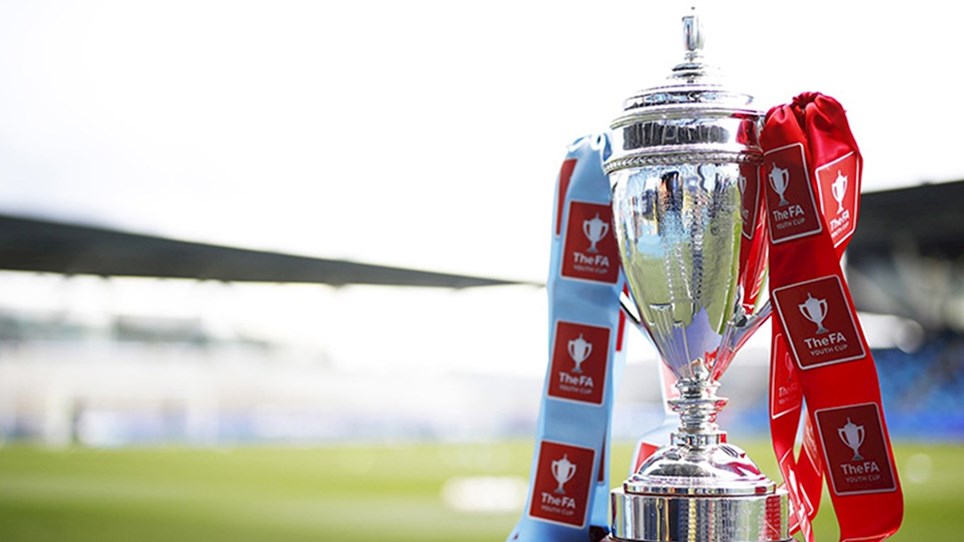 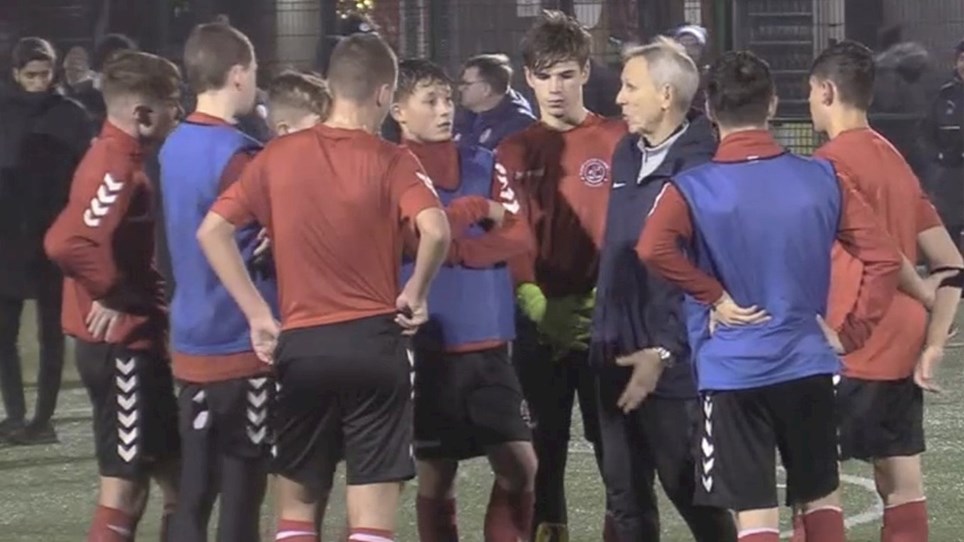 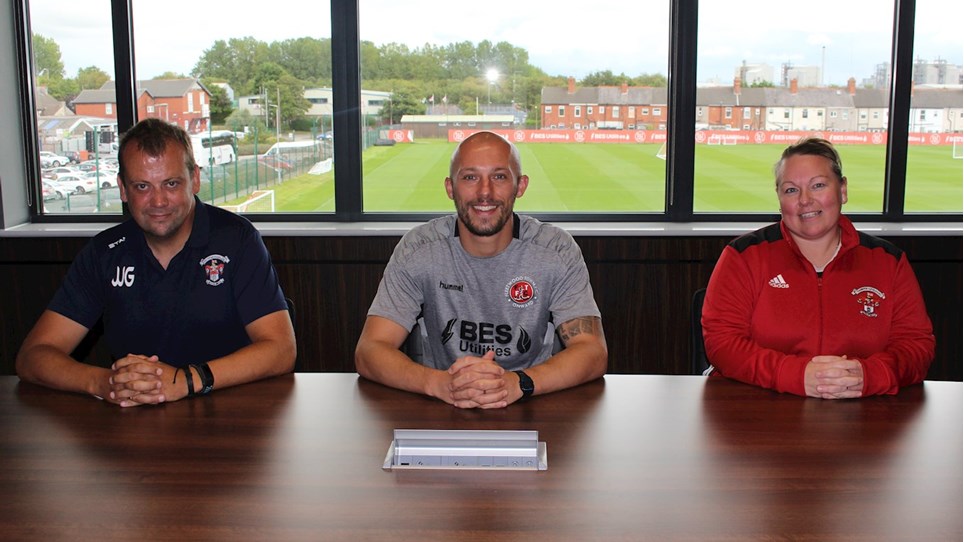