Forward Callum Morton spoke to the local press ahead of Fleetwood Town’s Sky Bet League One clash against Cambridge United at the Abbey Stadium on Saturday.

Morton - who has scored five goals in three games for the Cod Army since joining on loan from West Brom - will be looking to build on his fine return this weekend as Fleetwood head down south on game week eight of this campaign.

“As a squad, we were unlucky in the first few games to not get that cutting edge, I think the last four and five games have really helped us improve where we have kicked on hugely, especially me personally.

“The main thing is to get results, we knew we had played well in the first four games and were unlucky to not get that cutting edge because in most games we have had the better chances but we always had the belief we would hit a run of form which we’re currently in.”

On his personal form…

“Getting games is the main thing for me this season where also finding a starting place in the team has been good for me, there is four strikers here and we sometimes play two up front, so it helps to get that competitive edge in training - this season is a real opportunity for me to lay my mark on the league.

“The other three strikers have their own individual attributes, and we all complement each other well - Joe’s (Garner) experience really helps us young strikers with whatever we need, he still has a lot to offer, and he does especially that for us.”

On the team’s resilience…

“I think all of our points have come from behind this season so that shows the character we have in this team, if you look back to Ged’s (Garner) penalty on Saturday in the final minutes that proves it.

“The character in the dressing room is great, everyone gets on with everyone there are no small groups and we are all on the same page.”

On the fixture ahead…

“We know what we can expect, Cambridge are well organised but they have had a mixed bag of results a bit like us - they’re newly promoted so that can give them an edge with momentum because they have done very well in the league below and haven’t started badly this year.

“We will go into the game the same way we have the previous few games against Rotherham and Sunderland where again we will be looking to get three points, there isn’t much in the league at the minute where one win can take you up four or five places in the table, but we can’t read too much into the table at the minute however it’s good to be better off then not.” 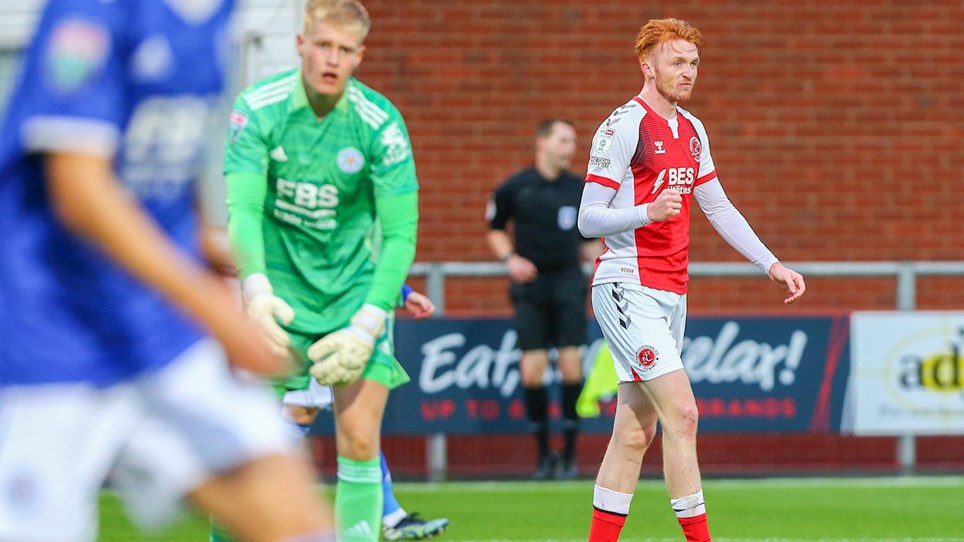 
Hat-trick hero Callum Morton spoke to the club after his goalscoring performance in Fleetwood Town’s 4-1 win over Leicester City Under-21s at Highbury on Tuesday evening. 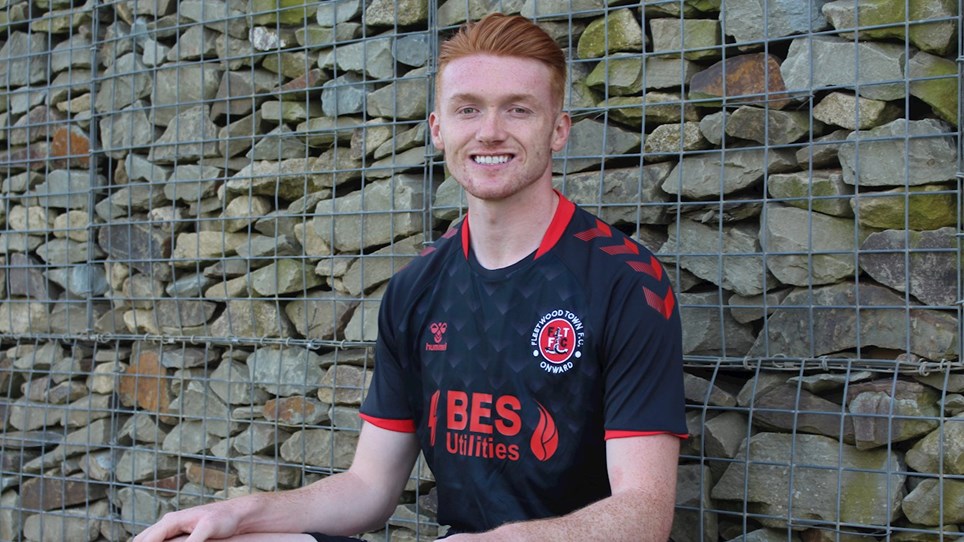 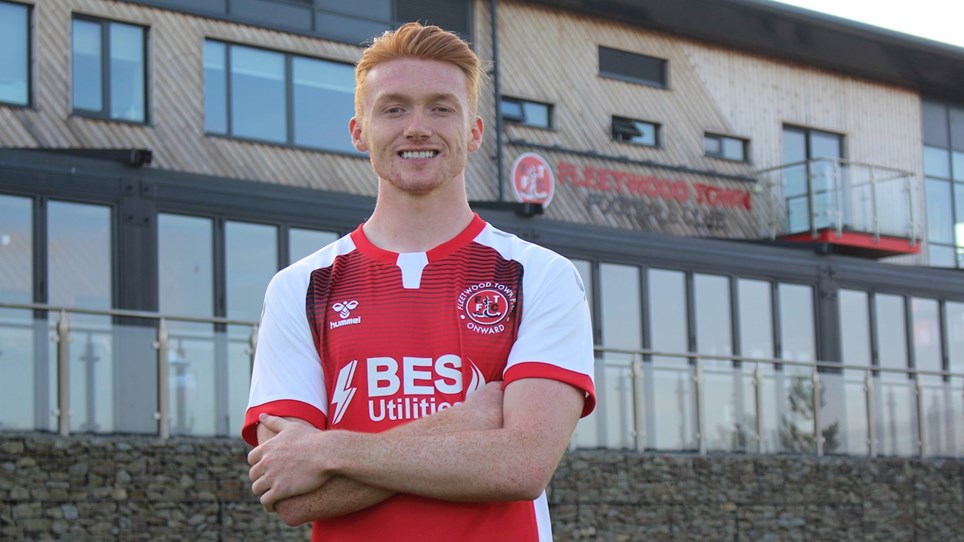