What a week winger Paddy Lane has had recently with him travelling to his first-ever Northern Ireland Under-21s camp before making his Fleetwood Town debut soon after!

To start his September, he travelled to Northern Ireland as part of the deemed ‘Fleetwood Five’ as they played their first two U21 Euro qualifiers against Malta and Slovakia.

In the first game, he came off the bench and managed to score their only goal of the game, which was his first for his nation. Then, in the second game, he made the starting XI as they beat Slovakia 1-0.

On his first international outing, Lane said: “It was a bit bittersweet really because of the result, but to come on at the time I did, get a goal and make an impact it was indescribable. This time last year I was playing non-league and I was making end’s meat really. It’s not a sob story.

“It’s one of those when I’ve got the ball and I’ve managed to get a shot off and it’s gone in. To be honest, at the time I couldn’t celebrate like I would’ve liked to because we were 3-1 down, it was some week and in terms of the week in general I really enjoyed it.

“Slovakia was a lot better. We started and played well so it sets us in good stead for next month’s camp. I live with two of the five lads that came, and the other two I’m really close with, so it was a brilliant experience for everyone. At the end of the camp, it was a good result, and we had a lot to work on after Malta and we did that.” 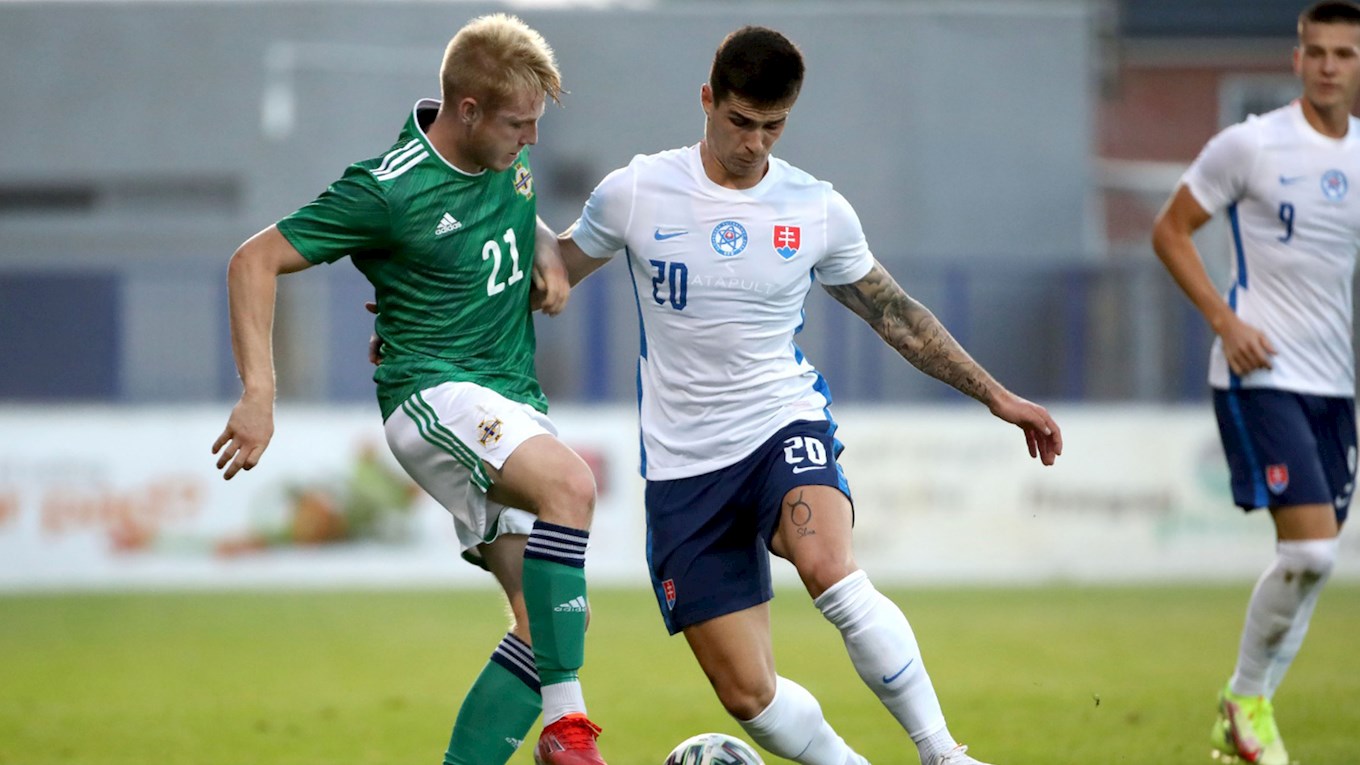 To top his week off, Lane made his Fleetwood Town debut on Saturday when Fleetwood travelled to the AESSEAL New York Stadium to beat Rotherham 4-2. He came off the bench late on in the game and helped the side see out their win to make it four unbeaten in all competitions.

On making his debut, Lane said: “Words can’t describe the week I’ve had with me coming from where I come from. The gaffer has put faith in me to come on the pitch at a vital time like that in the season. It’s one of them where I’m over the moon and with the Northern Ireland call-up, I’ve just taken it in my stride.

“I’ve just worked hard, and this week has been one of those weeks where everything went right. Today was like the cherry on top for me. I knew I was involved yesterday and to be honest being on the bench I thought I might get on, I might not.

“When the gaffer said ‘Paddy, go and get ready’ I was over the moon and it's just going to drive me on to work even harder and now I’ve had a taste I want it even more.”

Congrats on everything you achieved recently, Paddy!